Discover everything must see in Athens, including admission to the Acropolis, Arch of Hadrian, Temple of Zeus, Kalimármaro and much more. 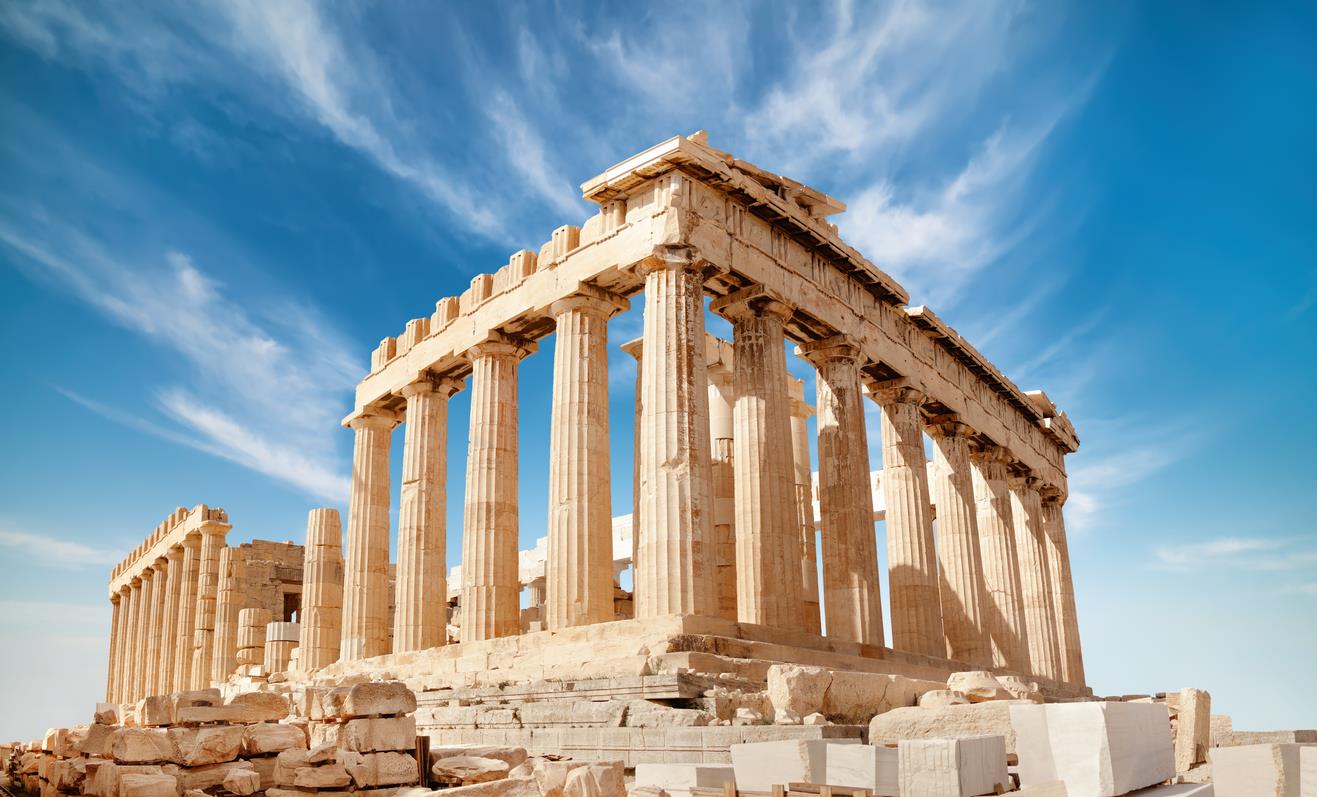 Things to do Athens + Acropolis Tour

A panoramic tour of the main monuments of Athens. Among the places of interest that we will have the opportunity to see, the Syntagma Square or Constitution Square with its presidential gardens open to the public, the Arch of Hadrian, an ancient divider between Roman and Greek, the House of Parliament and former residence of the Greek monarchs and the Tomb of the Unknown Soldier, where every day the "Evzones" soldiers perform the changing of the guard in honor of those who fell in battle. The spectacular trilogy also stands out: the University of Athens, the Academy and the National Library recently restored.

We will make two stops, the first at the Panathenaic Stadium - or as the Greeks say, Kalimármaro (good marble) - which hosted the first modern Olympic Games of 1896. However, it already fulfilled its Olympic function since before Christ with the games in honor Athena protector of the city, known as "Panateneas". Continuing our tour we will pass through the Temple of Olympian Zeus, completed after several centuries by Emperor Hadrian, who undoubtedly demonstrates his passion for Greek culture. The highlight of the day will come with a visit to the "sacred rock", the famous Acropolis and symbol of Athens. We will have the opportunity to contemplate many of the best known monuments of Classical Greece such as the Parthenon, the Erechtheon, the Temple of Athena Nike and the Propylaea.

After the visit, we can choose to return comfortably to our hotel or continue exploring the historic Plaka neighborhood on the slopes of the Acropolis or visit the most important museum in the city (one of the five most important in the world for its archaeological, cultural and cultural heritage). sculptural).

Yoorney tip: Browse the shops of Plaka and you are sure to find the desired souvenir, from the most expensive jewelery to the cheapest costume jewelery.

Remember that children and young people up to 25 years of age from EU countries and children up to 5 years of age from non-EU countries are entitled to free entry to archaeological sites; While children and young people between 6 and 25 years old, from non-EU countries, are entitled to a 50% reduction in their tickets from April 1 to October 31. Ticket management is personal, presenting your passport at the ticket office of the site / museum to verify your age and country of origin. Ticket prices vary between winter and summer seasons.

Availability and starting time
Check your date on the calendar on the right, or on the Book button!
When to book?
You can reserve up to before the activity
Free cancellation
Cancel free up to 20 days before the activity and receive a full refund. 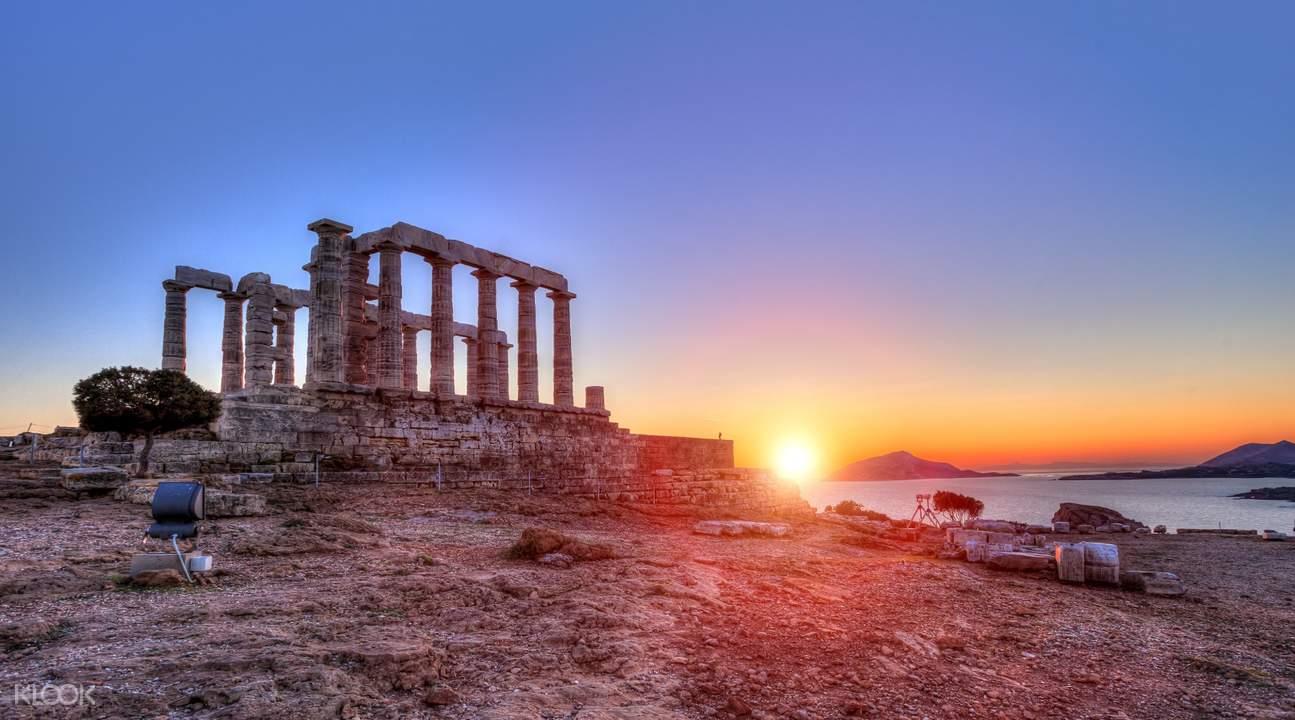 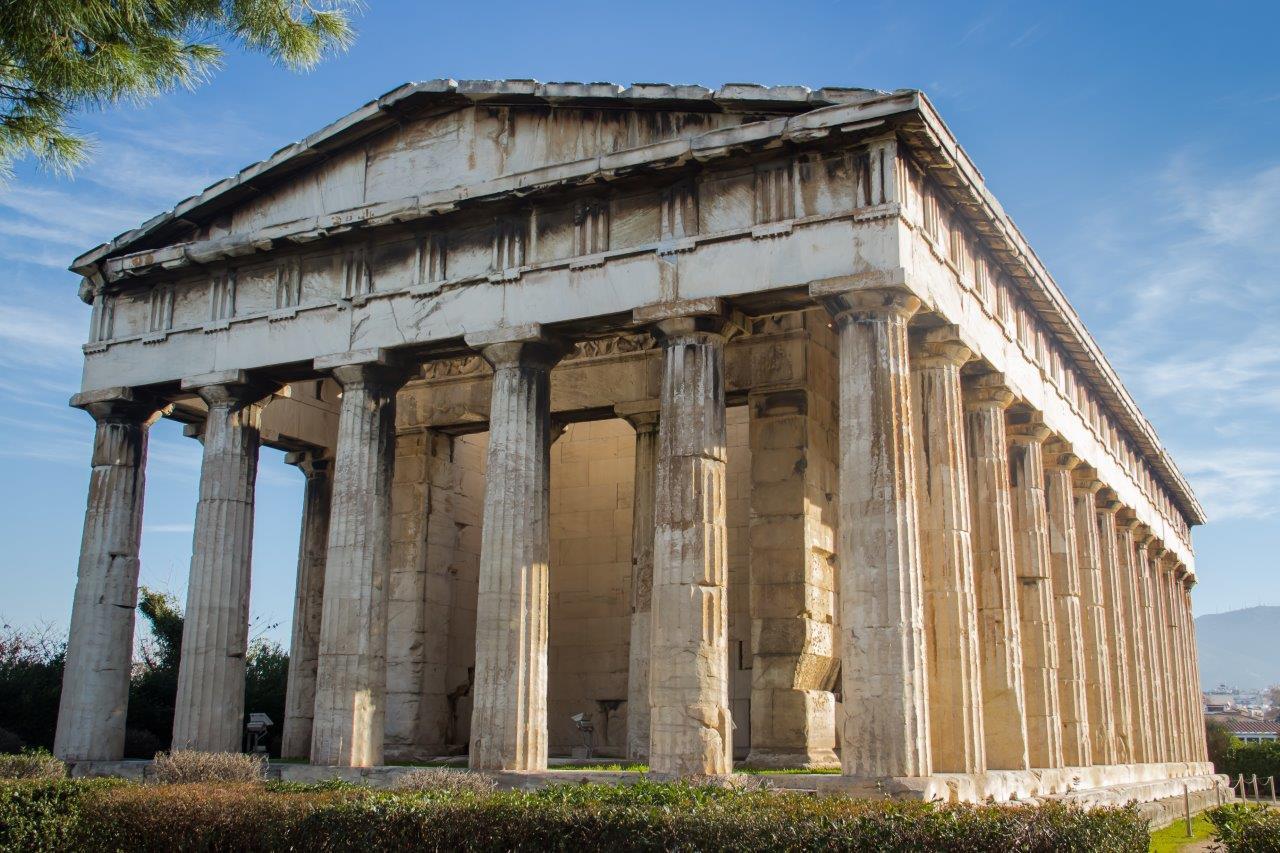 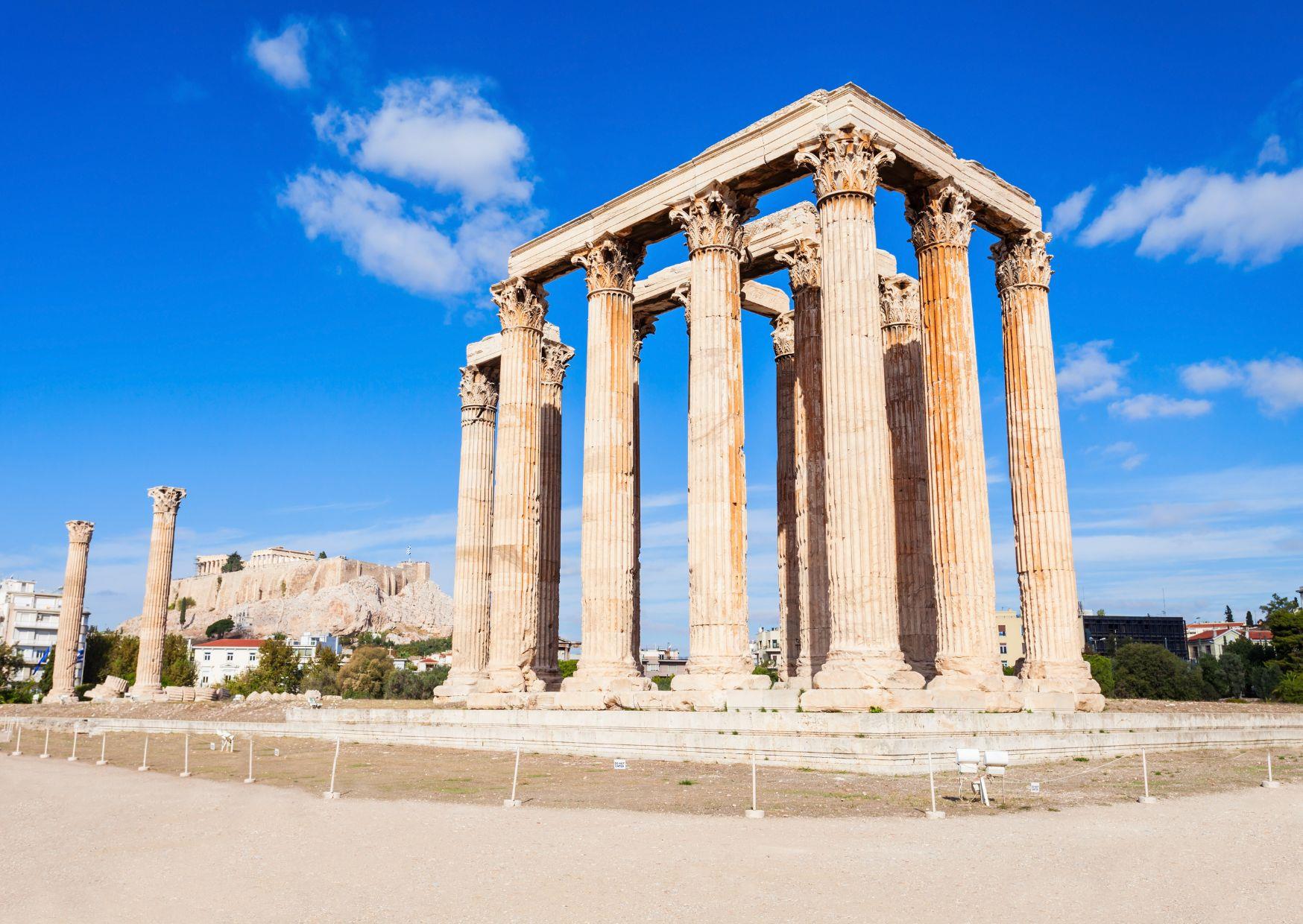