Discover the city known as “The gateway to the Desert” and a backdrop for many famous Hollywood productions: Ouarzazate. 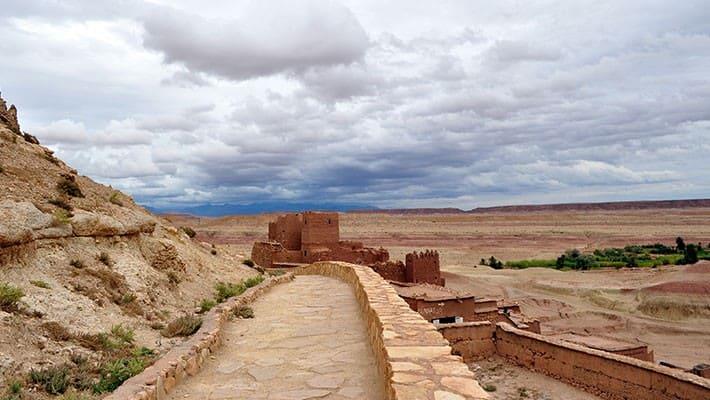 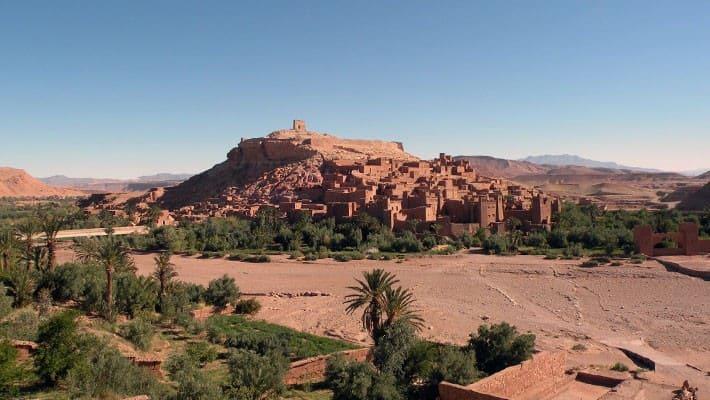 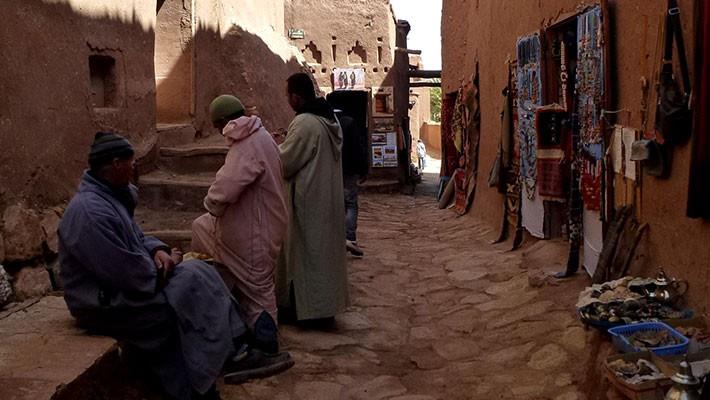 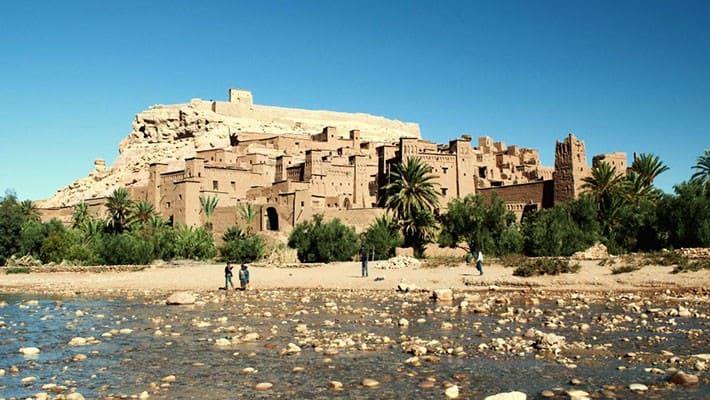 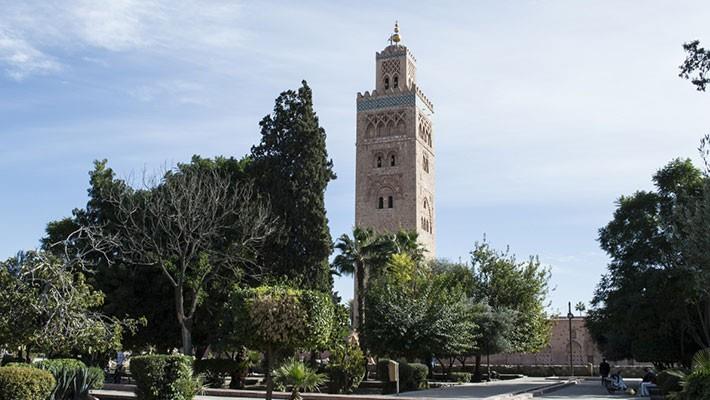 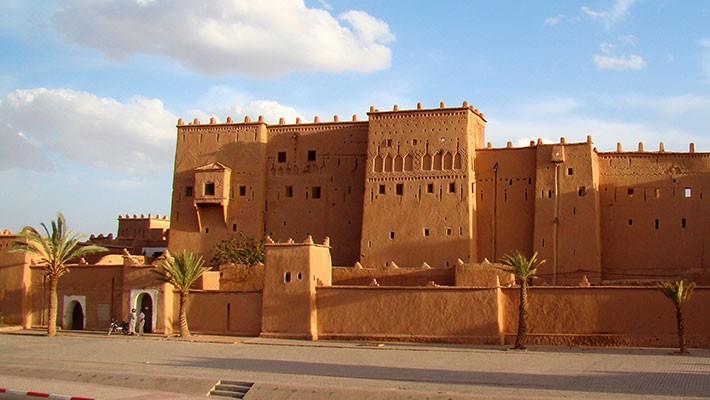 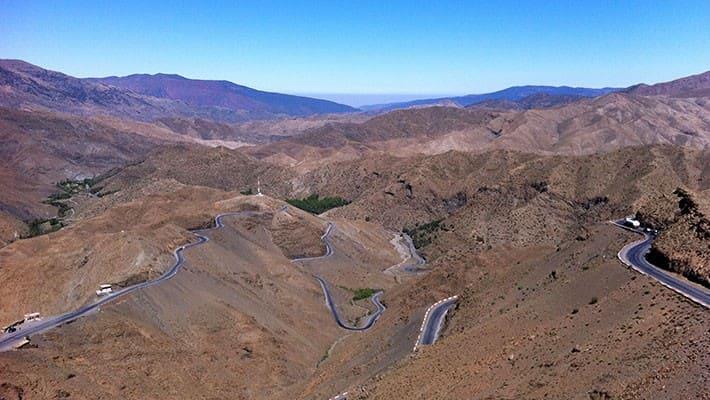 Things to do Ouarzazate Day Trip from Marrakech

Join us as we visit the region referred to as the “Hollywood of Africa” on our Ouarzazate Day Trip. Leave Marrakech behind and delve into this city, famous for being the gateway to the desert.

A city plagued with Moroccan essence where the desert´s brownish colour blends in with the small houses and narrow streets. Go through the Tizi-N-Tichka pass at an altitude of 2.260 metres through the sinuous roads that crosses the Atlas accompanied by our Spanish speaking guide.

Alongside our Spanish speaking guide, discover the main feature on this trip, the fortified city of Ait Ben Haddou, the most well preserved Kasbah in Morocco and very popular for having been the filming location for many famous movies like ´Gladiator´, ´Alexander the Great´ or ´The Mummy´.

Our guided tour will reveal just how important the city was during the French colonization, a military force and a junction between Morocco and Europe which turned this gateway to the desert into a point of clear transition, leaving behind an unparalleled cultural mix in the whole of the land.

Go for a stroll along its streets, visit the crafts shops and climb up the tower from where you´ll look across to admire the city as if it were a scale model of a movie. The color of the adobe houses acts as camouflage with the mountains and the desert landscape. This city has hidden within its sand a crossroad of two big valleys which act as a meeting point of the rivers from Dades and Draa, a crossroads of Saharan roads crossing the region´s capital.

We will continue our journey towards the city of Ouarzazate where you will have free time to visit the famous Kasbah of Taourirt, the movie studios featuring impressive decorations or the Cinema Museum.

If you wish to explore the most film-making district in the whole of Morocco then join us on the Ouarzazate Day Trip where you will see the place where famous movies have been filmed and see what the Kasbah is like from the inside.

Highlights to see in Ouarzazate Day Trip from Marrakech

Availability and starting time
When to book?
You can reserve up to before the activity
Free cancellation
Cancel anytime for a full refund.

How to book?
Limited availability. Book as soon as possible to guarantee availability. Choose date and fill in the required fields. Secure and protected payment. You will immediately receive your booking confirmation.
Super safe route! COVID-19 efforts
Our route takes the recommendations and key considerations of security and protection against Coronavirus.
Is the interior of the monuments visited?
Only the exterior of the named sites
Is the tour adapted for people with reduced mobility?
Not adapted
Are animals allowed?
Not
Activity recommended for children?
Yes, families are welcome
Guaranteed departures without min of travelers
Yes 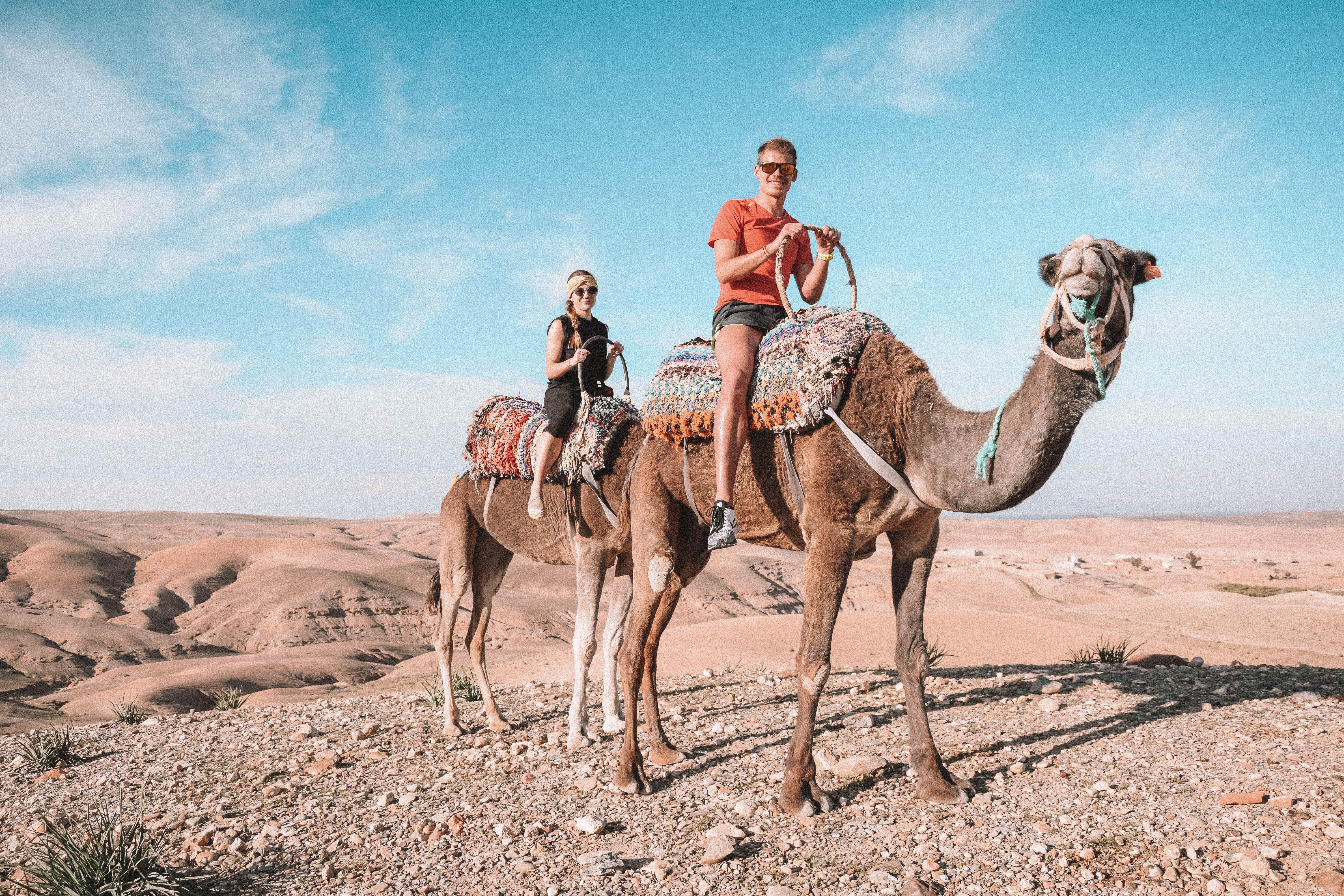