Shared Day trip from Marrakech to Essaouira We depart from Marrakech at 8am heading towards Essaouira, where we will arrive in approximately 3 hours but not before an intriguing visit to an association of women making Argan oil. Upon our arrival we will make a comprehensive visit to this charming port of Mogador so that you may take in the ochre coloured walls ; and small blue fishing boats, the beautiful square Moulay El Hassan and the souks and of course the old Medina. There is a range of restaurents from which you may choose to dine on locally caught fresh fish. Later in the afternoon we head back to Marrakech to arrive at The Red City by about 7pm. 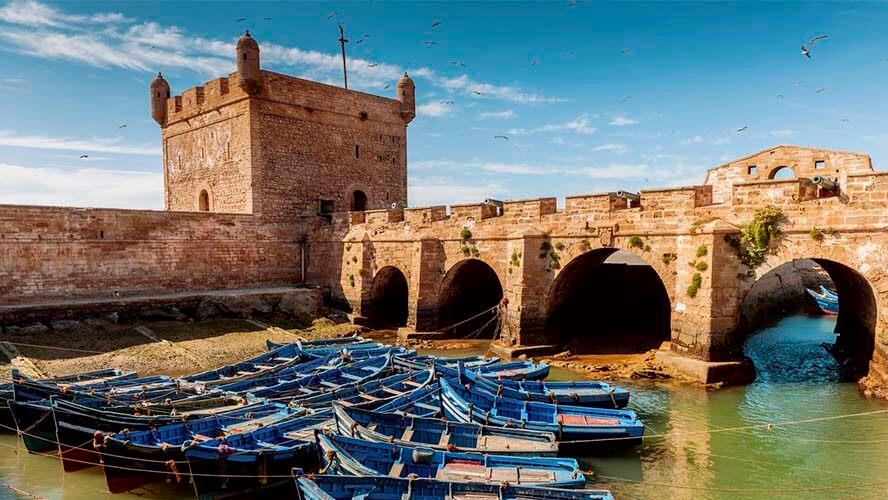 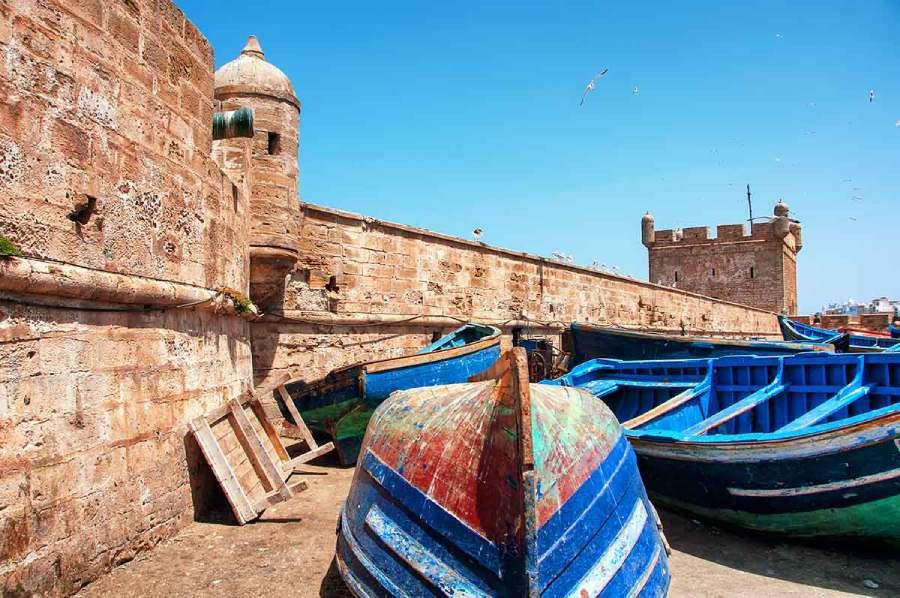 Things to do Full Day tour Essaouira from Marrakech

What to expect from the Essaouira Tour

Essaouira retains the flavor of the old. Legend has it that a hidden message is hidden among its narrow streets of its well-drawn Medina.

The city is designed by the captive Theodore Cornut under Sultan Sidi Mohammed Ben Abdullah.

In its day, together with Tangier, it was the only port open to trade with Europe.

This attracted a multitude of merchants (British and Jewish) who came to make up an important population.

Essaouira, suffered the decline at the beginning of the 20th century, It has been recovering thanks to the influx of Hippies from all over the world who found the ideal place for their way of life by the sea.

Among these great figures of music began to arrive to be inspired by his landscapes. Jimmy Hendríx wrote his famous Izabella on Norfolk Island.

- All transportation between destinations and activities with our clean and modern, air conditioned, fully insured minibus

Highlights to see in Full Day tour Essaouira from Marrakech

- All transportation between destinations and activities with our clean and modern, air conditioned, fully insured minibus
- Local Guide

Pick up at the accommodation

How to book?
Limited availability. Book as soon as possible to guarantee availability. Choose date and fill in the required fields. Secure and protected payment. You will immediately receive your booking confirmation.
Super safe route! COVID-19 efforts
Our route takes the recommendations and key considerations of security and protection against Coronavirus.
Is the interior of the monuments visited?
Only the exterior of the named sites
Is the tour adapted for people with reduced mobility?
Not adapted
Guaranteed departures without min of travelers
Yes
Are animals allowed?
Not
Activity recommended for children?
Yes, families are welcome 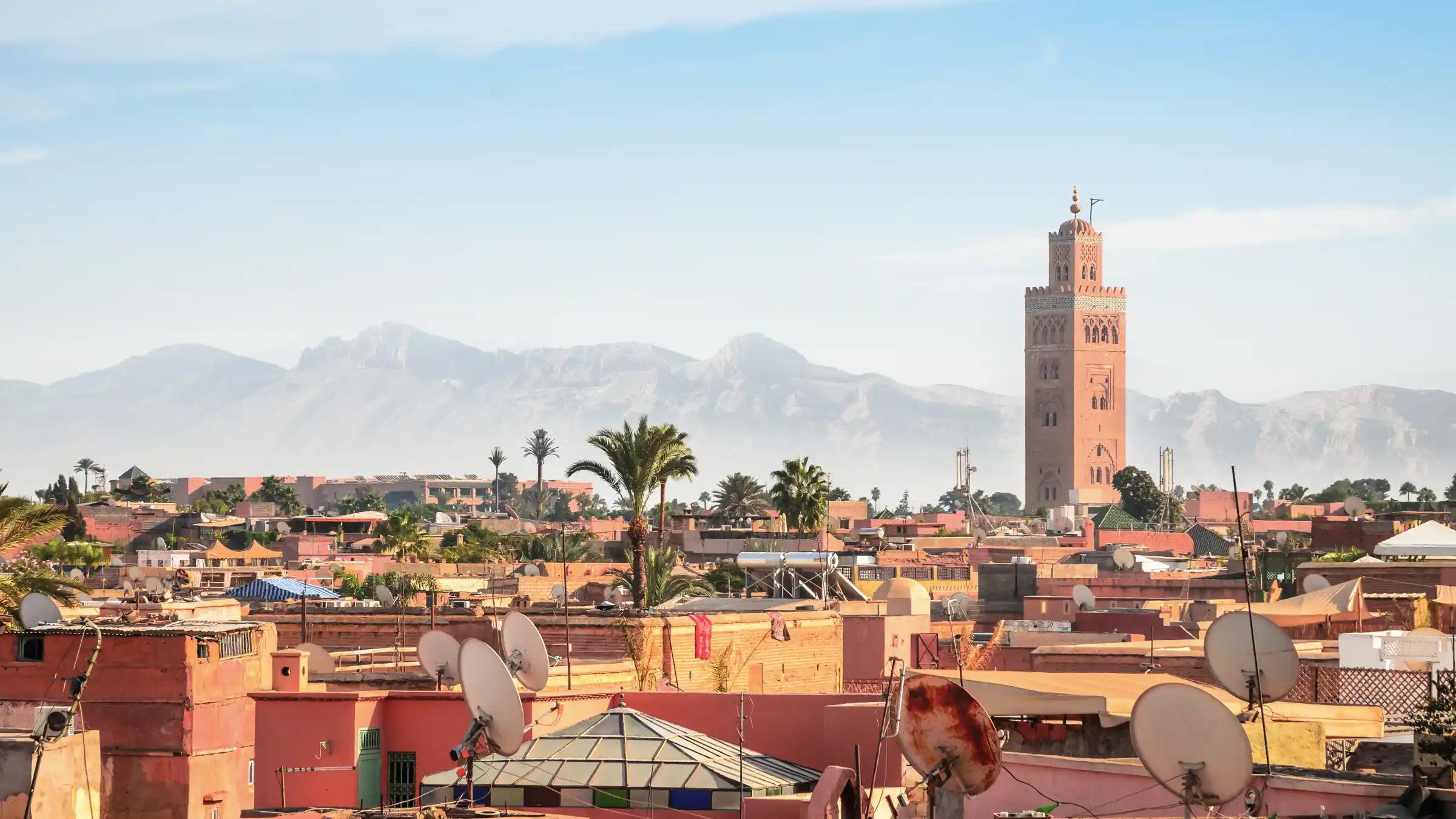 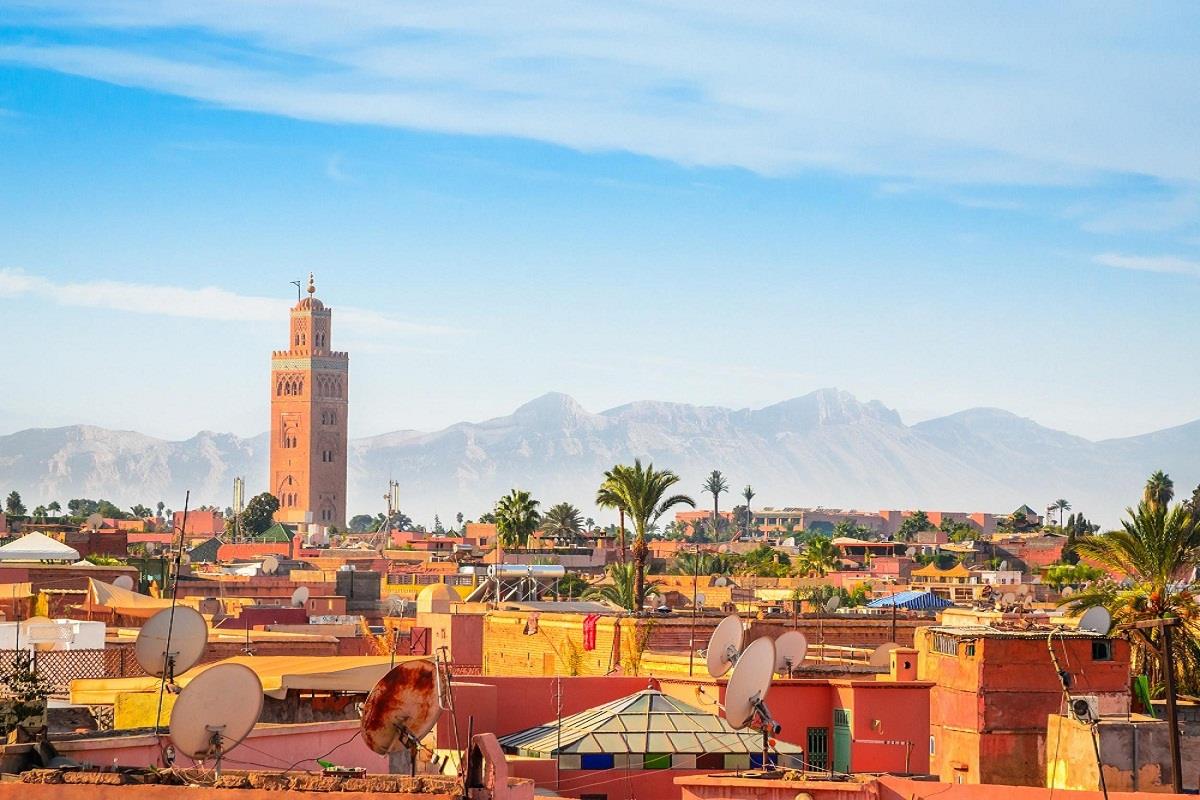