This is a tour in English and Spanish where walking, we will know everything about the history of the city through the years. 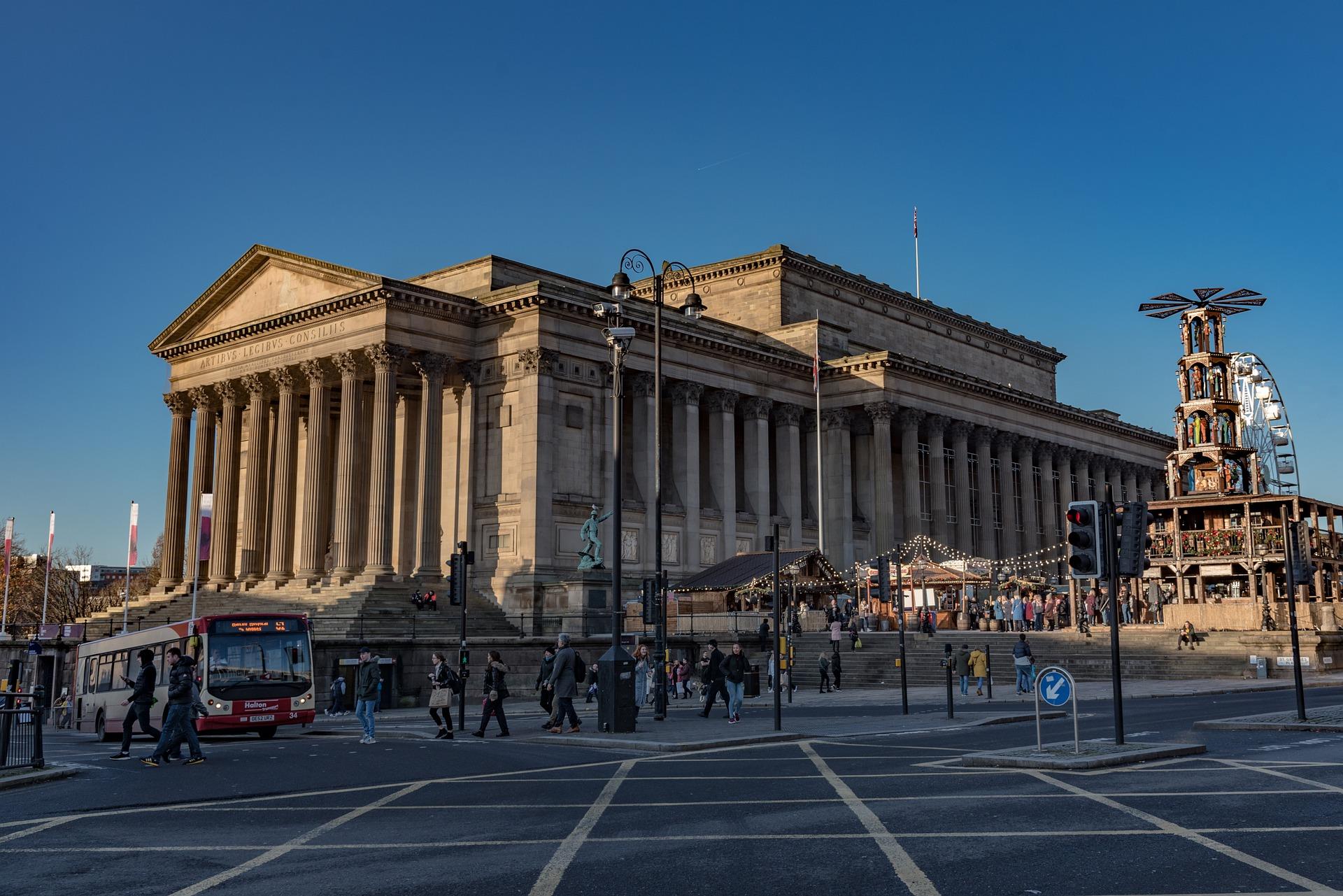 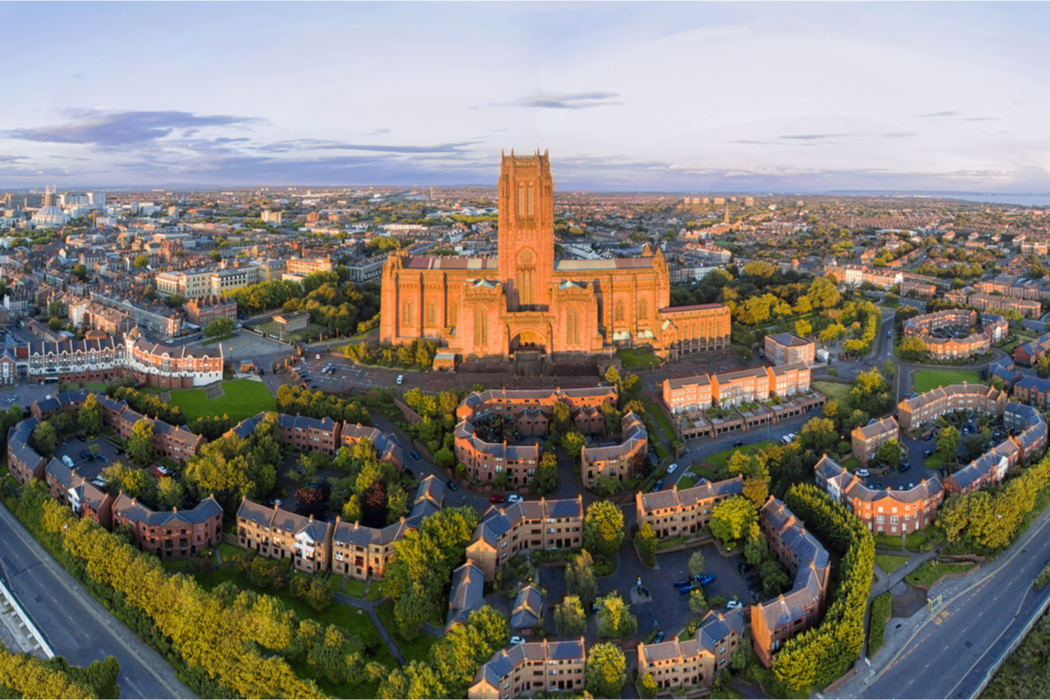 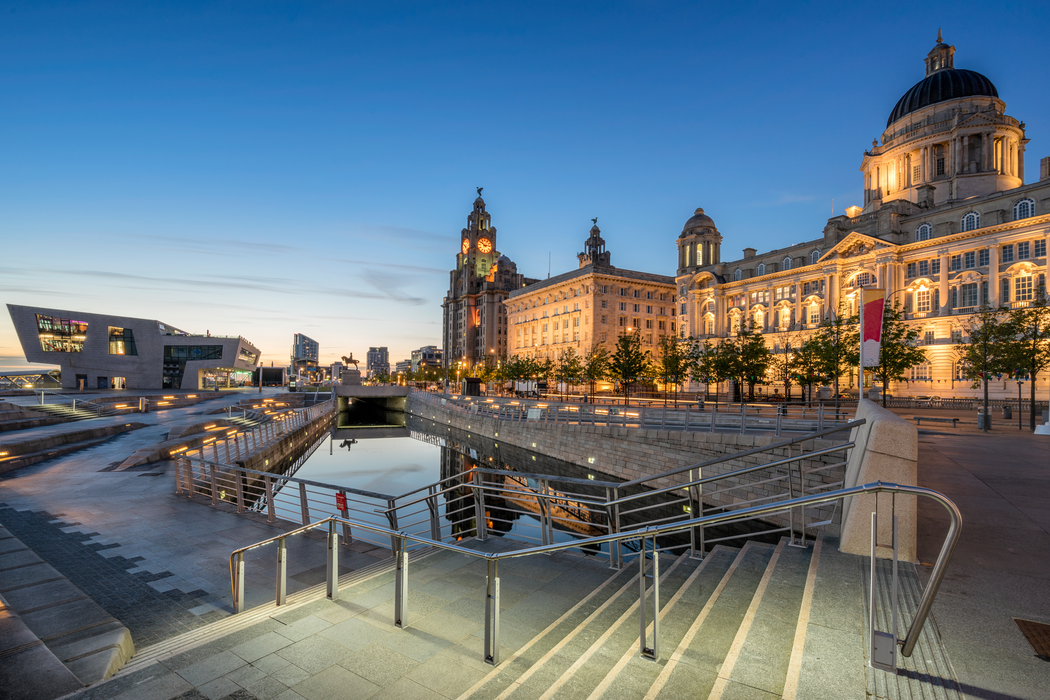 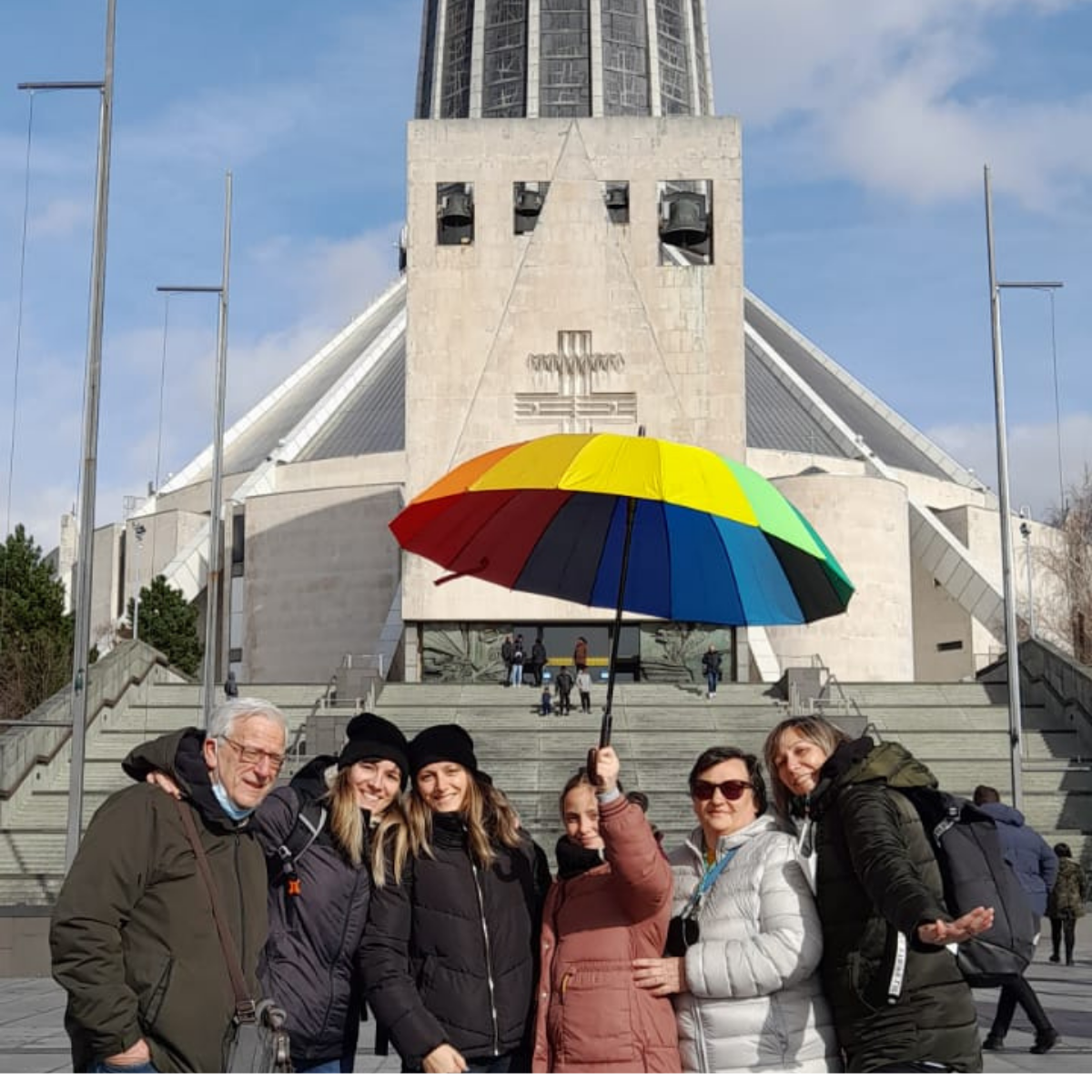 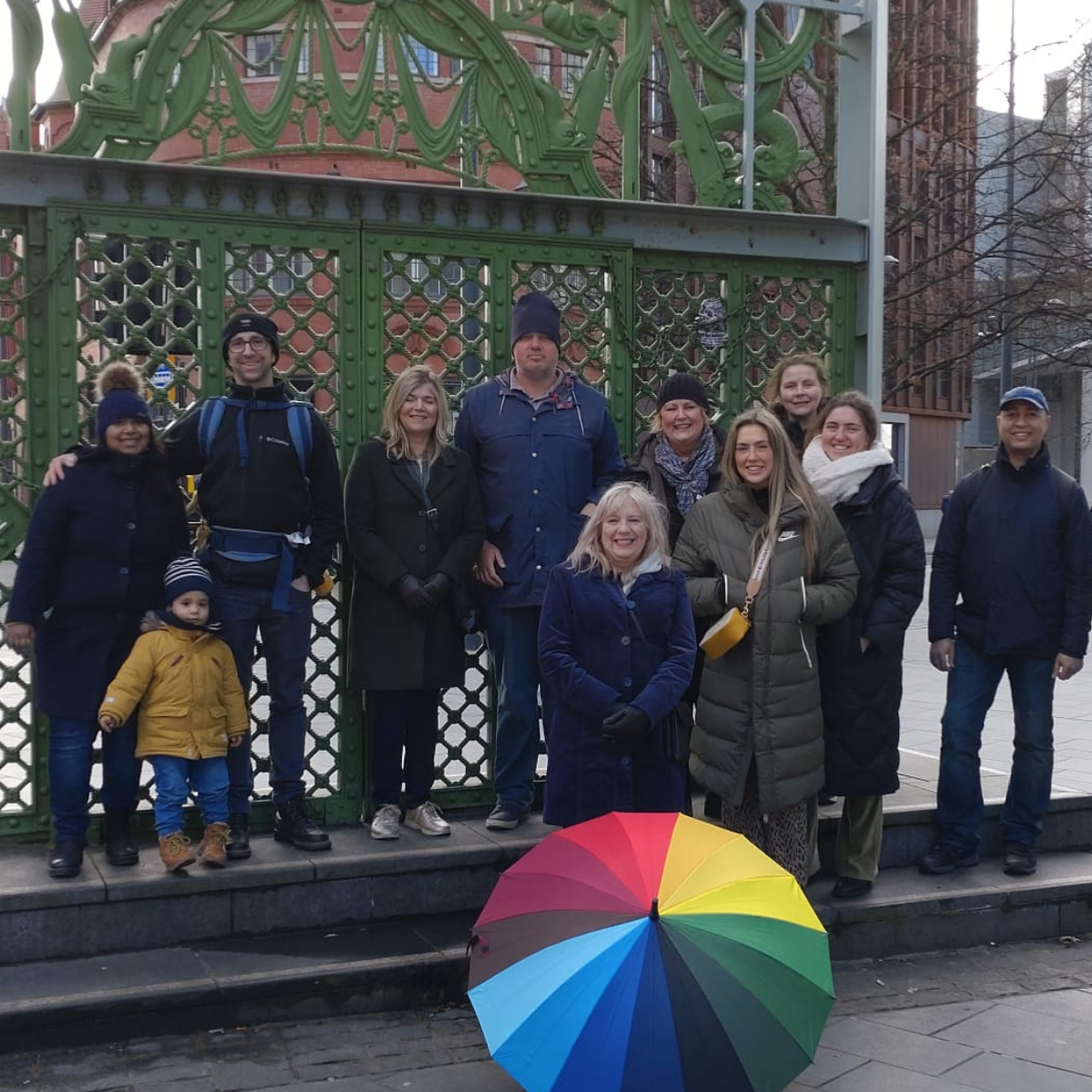 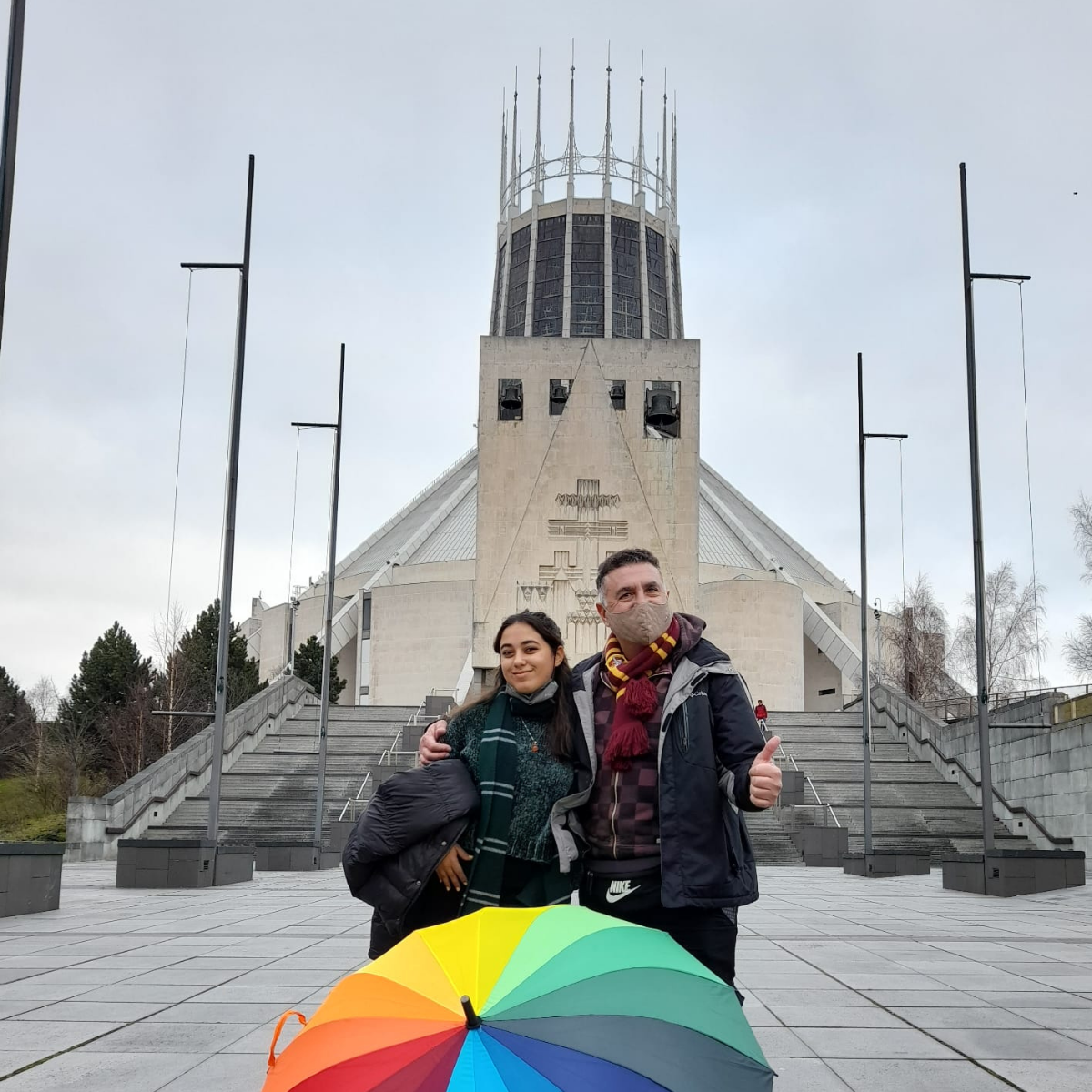 We will be looking at how Liverpool has changed not just from the 17 and 1800s to now but also from the 80s to the modern era. We will see how the history and personality of the city shaped its architecture.

We will discover the reasons why the city was granted the Capital of Culture in 2008 and other titles granted by UNESCO due to its emblematic buildings considered a World Heritage Site.

We will visit the Chinese Arch while we tell the story of the birth and growth of the city's Chinatown, explaining its curiosities and Liverpool's relationship with Shanghai.

On this tour, we will have the opportunity to visit the beautiful and stunning Liverpool Anglican Cathedral, and the inspiration of the architects in charge of this majestic work, which has positioned the city at a high level in terms of religious temples.

We will walk through the Georgian quarter of the city, to make visitors travel to the past, seeing the authentic original Victorian and Georgian architecture. In addition to talking about some filming locations in this area.

We will have the opportunity to see (and visit) this beautiful library, which has been a place of attraction for many visitors and locals.

We will finish our tour in the Historical-Cultural Street, while allowing visitors to enjoy some of the emblematic buildings of the city, such as St George’s Hall and the World Museum

You will see the Guide with the colourful umbrella next to the green gates. 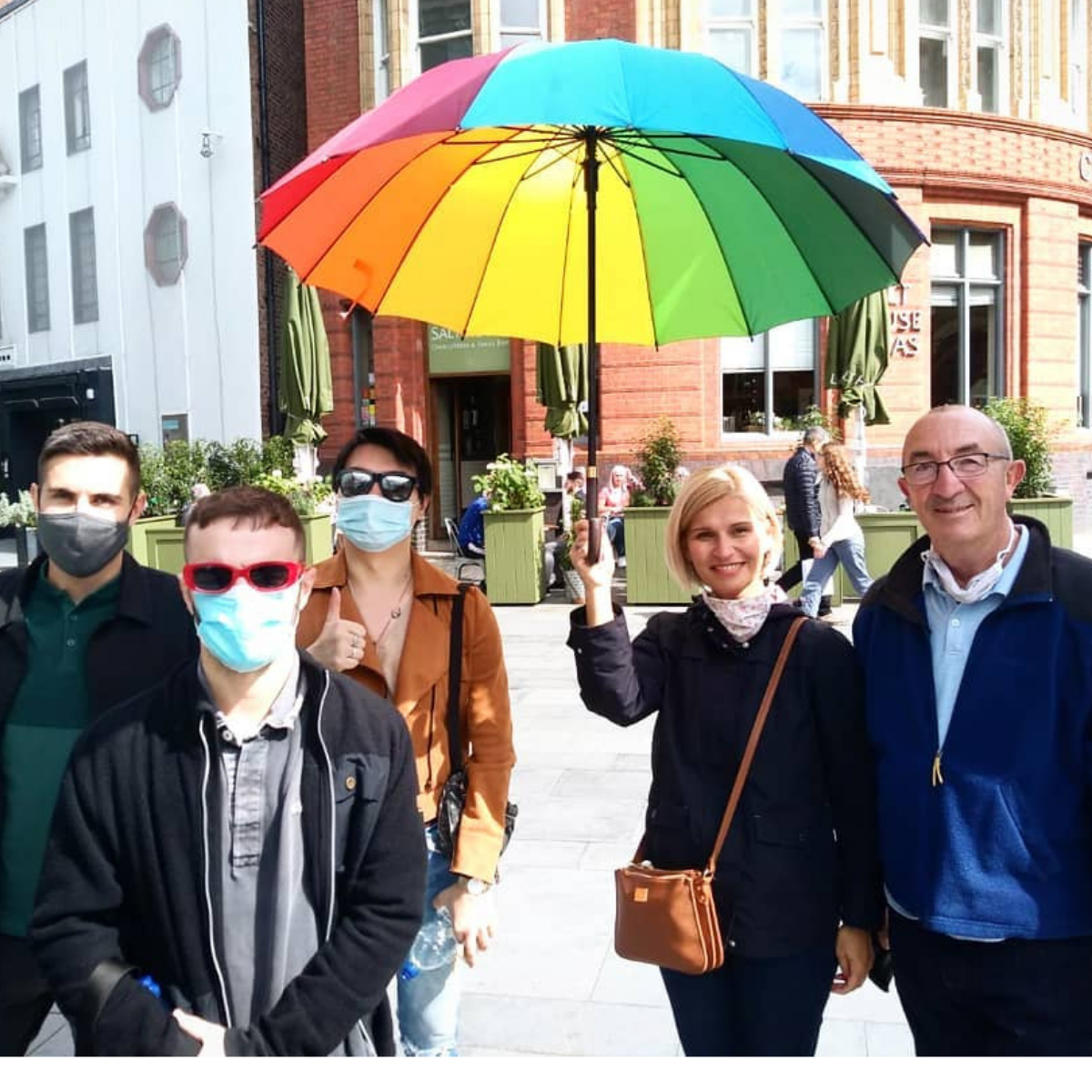 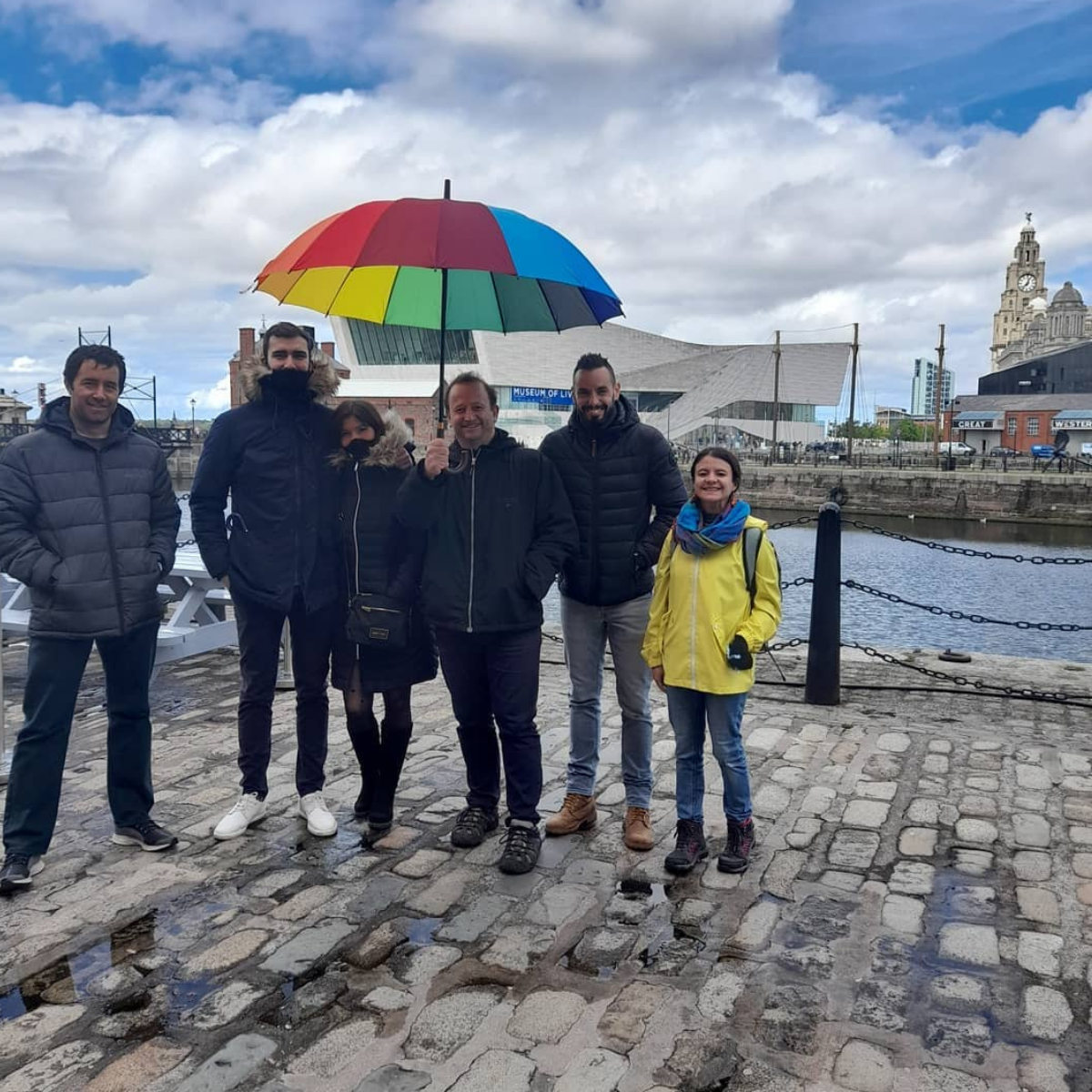 History Guided Tour of Liverpool and the Beatles 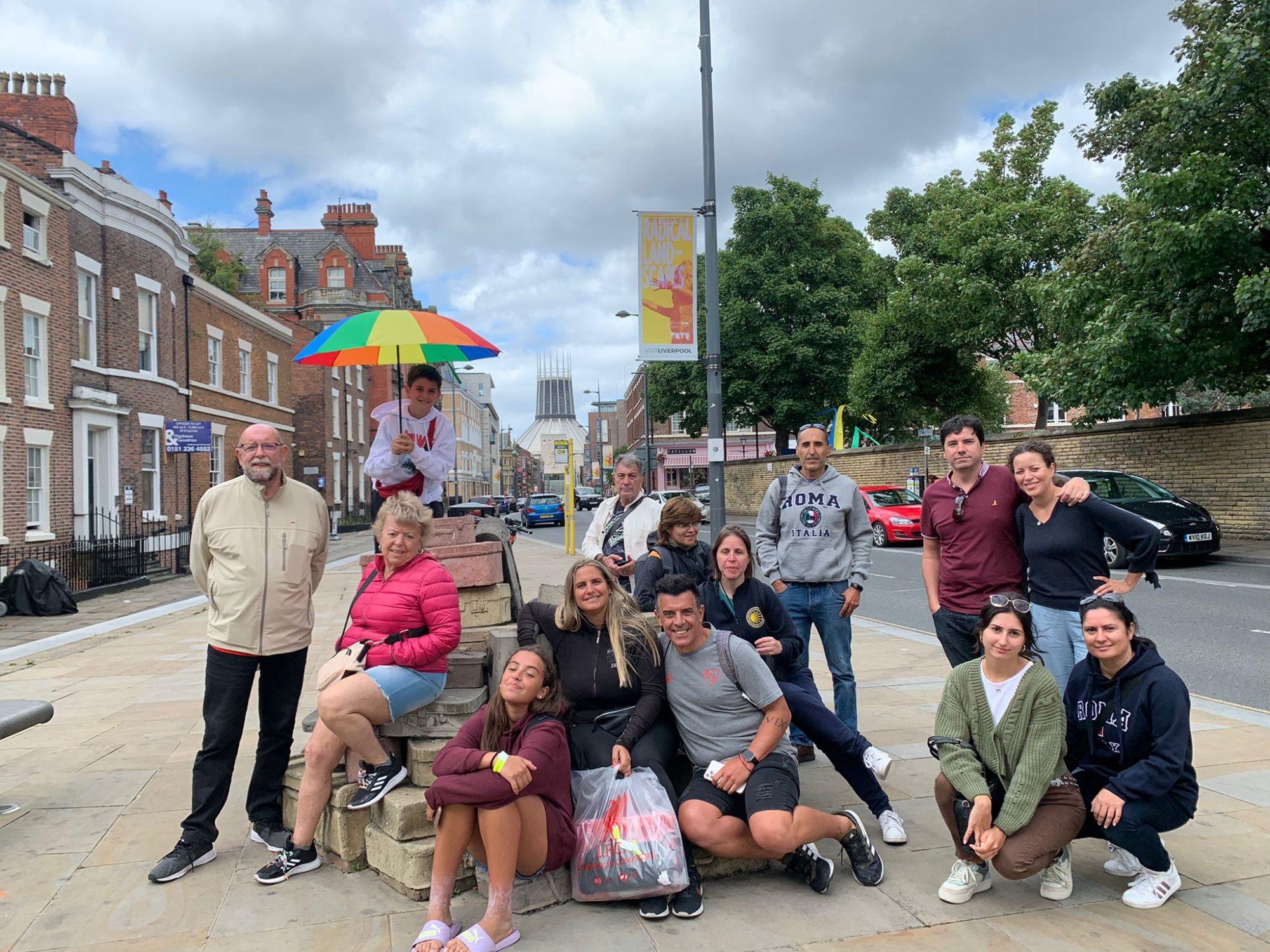 Free Tour of The Beatles in Liverpool