Would you like to unfold the history of communism in the city? Travel back in time to the significant places in Budapest that have played an essential role during these times. 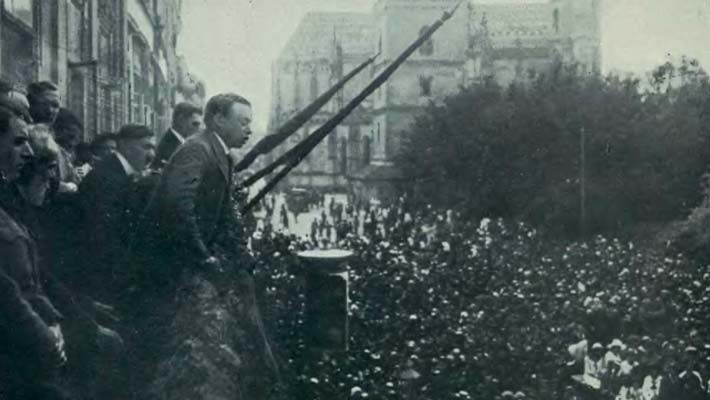 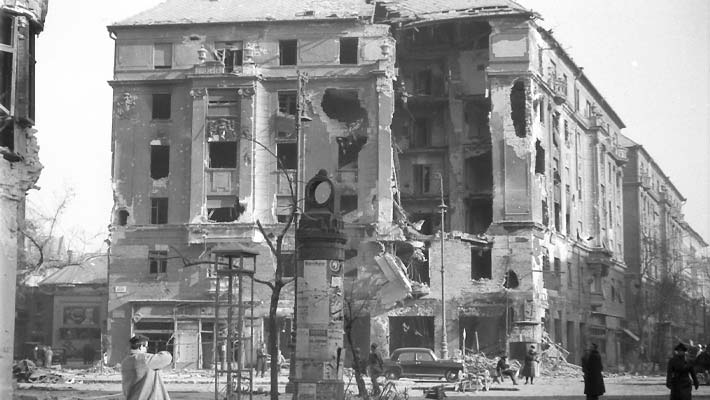 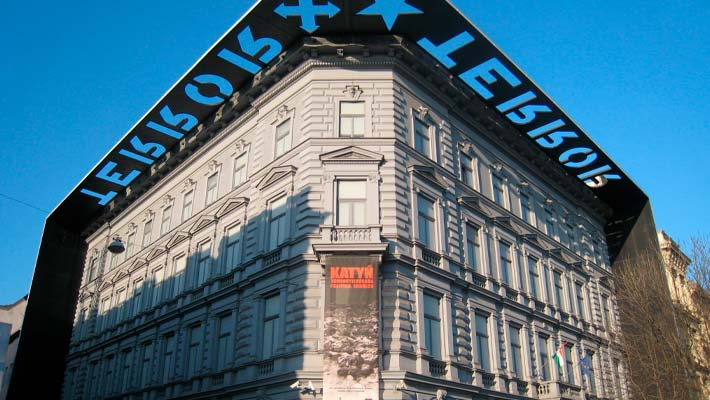 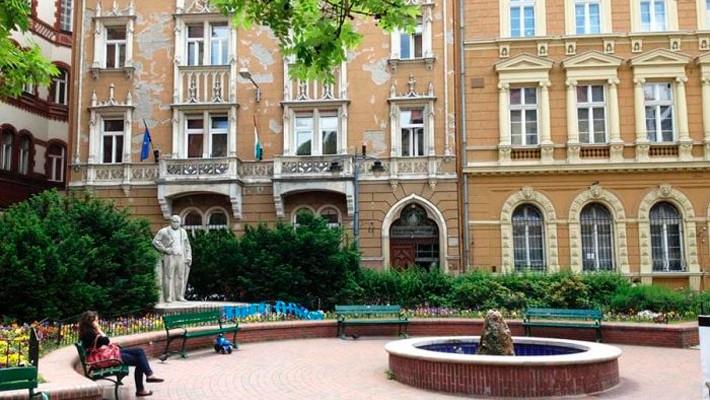 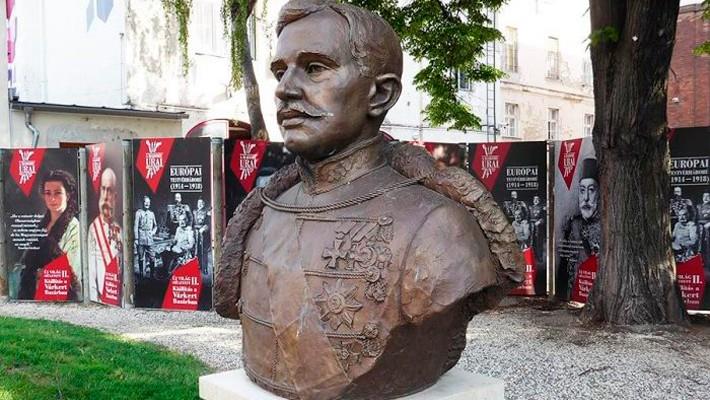 If you want to find out everything about the history of communism in Hungary, book our Communist Budapest Free Walking Tour and discover the most curious legends about the city. We will visit the Statue of Charles IV and learn the history of the most relevant characters, like Imre Nagy.

Learn everything about Budapest during communism

Our journey starts next to the Elizabeth Square. In the meantime, we will discover the curiosities and most terrifying secrets that reveal the past of the capital city.

For over 40 years, the city was invaded by the communist movement still present nowadays in the most famous streets, monuments and squares of Budapest, which served as scenario during the Second World War. Travel back in time to the communist past of the country to the fall of the Berlin Wall. Don’t’ miss out the opportunity to explore the main places that represent this movement in the city with our interesting free tour.

Architecture of the Second World War

With the company of our Spanish speaking guide, we will visit the Department of Ophthalmology, a clear example of the communist architecture, or Corvin Köz, one of the main squares during this regime in the city. We will also admire the ancient Magyar Radio Building and the Sacred Heart Catholic Church.

In addition, we will unfold how hundreds of Catholics, nuns and priests were persecuted, as the religion was really important in the country, but the communism always tried the demise of these beliefs. In addition, we will also enjoy a pleasant walk to Mikszáth Square, one of the most charming public squares of the city.

This tour combines a wander along the main landmarks of Budapest and their importance during the communist history, and the catastrophic past of the city, an interesting journey from the beginnings to the last days of communism in the country.

This also includes the visit to the most significant squares and buildings of this period, like the City Hall Park, where the Statue of Charles IV is located. We will relive the tragedy of those times and learn how up to 100.000 Hungarians were murdered and thousands of people decided to leave this city. After the fall of this regime, most of the statues of communist leaders were removed, but never destroyed.

If you dare to discover the terrible history of the Hungarian capital and the drastic outcome, pick our Communist Budapest Free Walking Tour.

Is the interior of the monuments visited?
Only the exterior of the named sites
Is the tour adapted for people with reduced mobility?
Fully adapted
Guaranteed departures without min of travelers
Yes
Are animals allowed?
Not
Activity recommended for children?
Yes, families are welcome 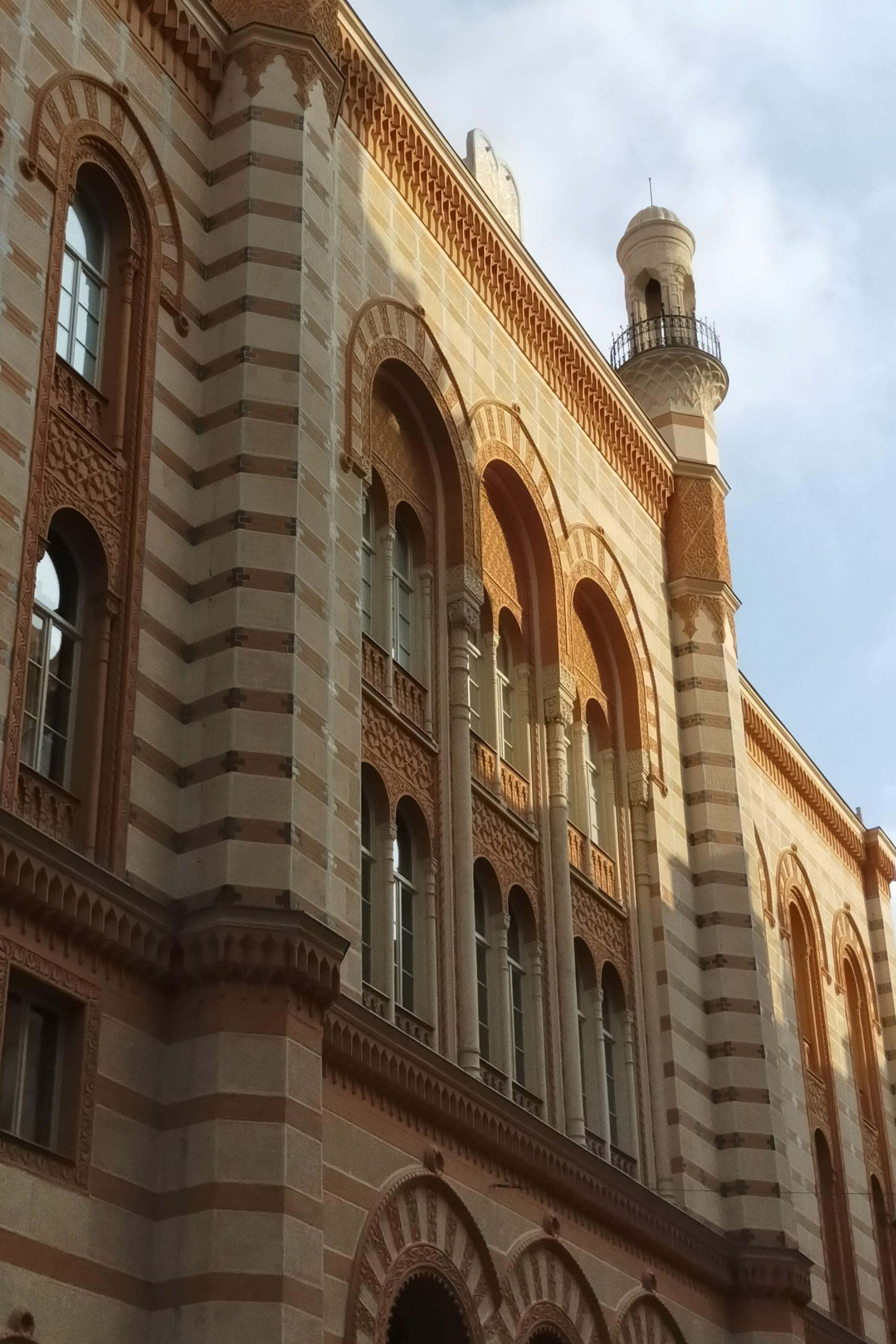 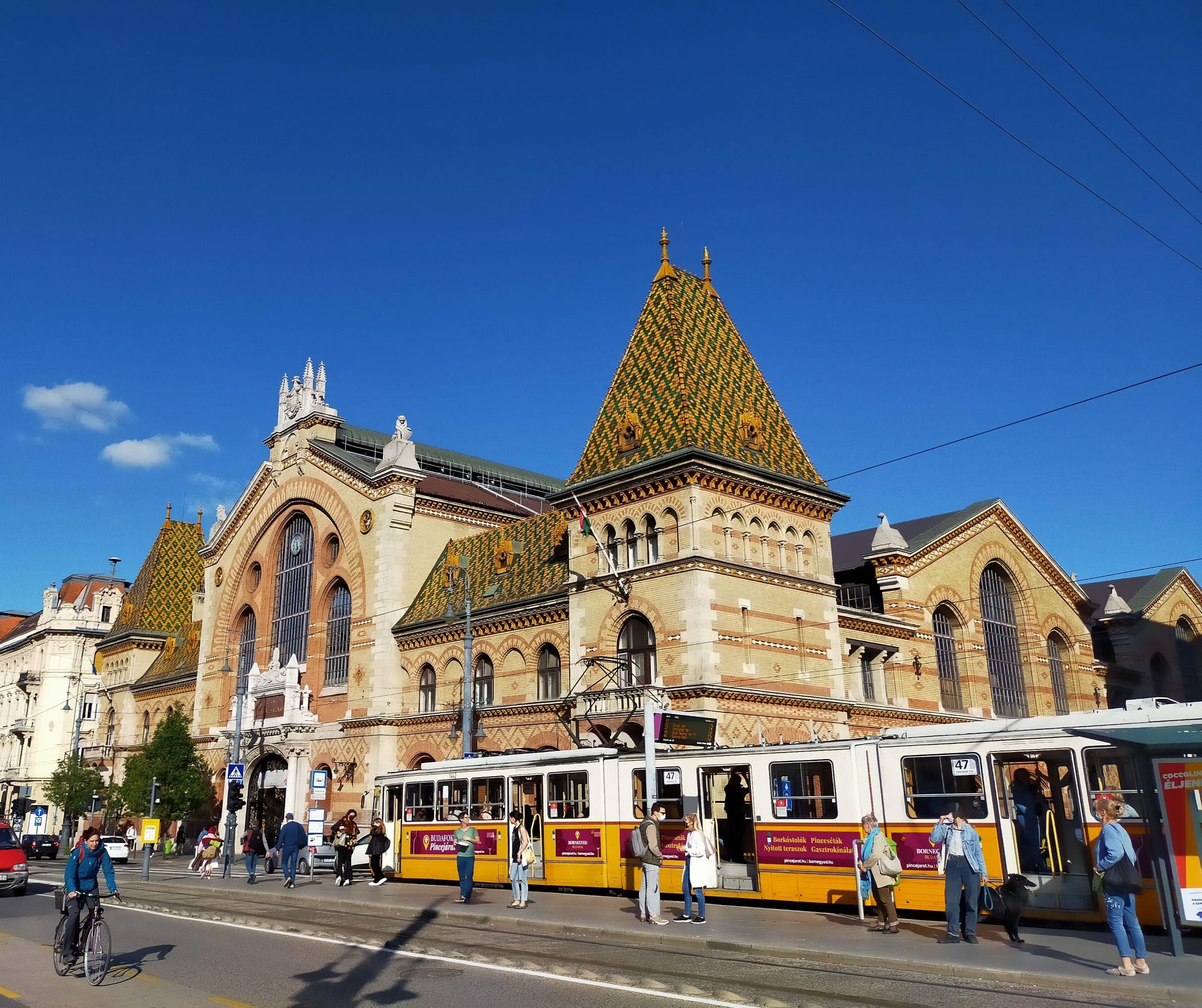