Art, history, myths and legends are hidden in the mythical Buda Castle, Fisherman's Bastion and Royal Palace, standing majestically on the Danube hill. Hungarian kings, Transylvanian princes, Ottomans and Austrian emperors used this enclave to dominate one of the largest and most important kingdoms on the European continent. 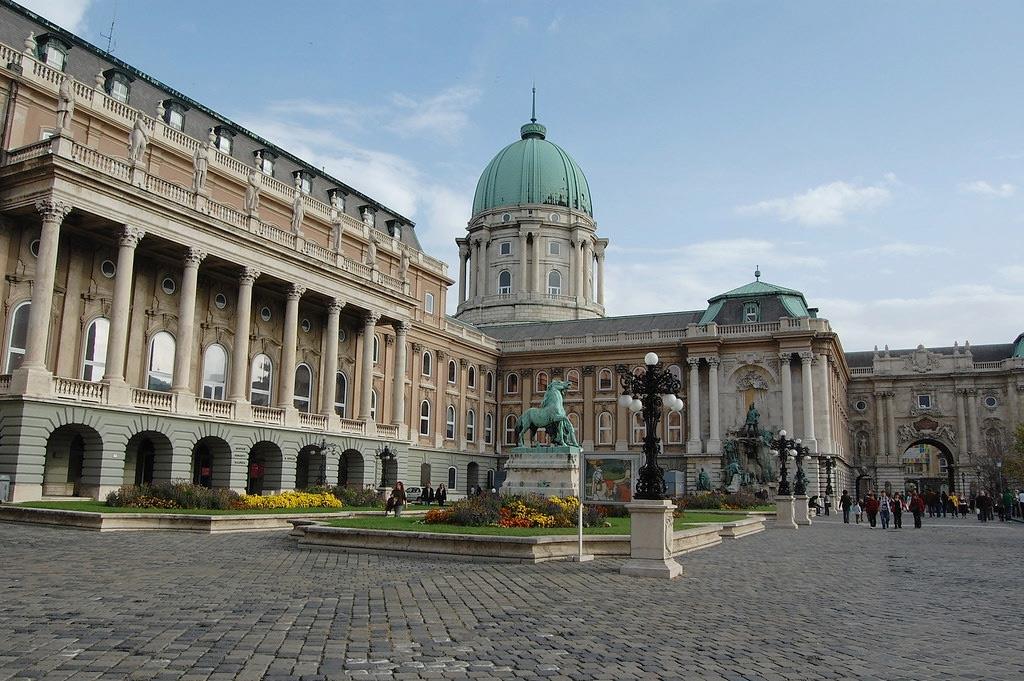 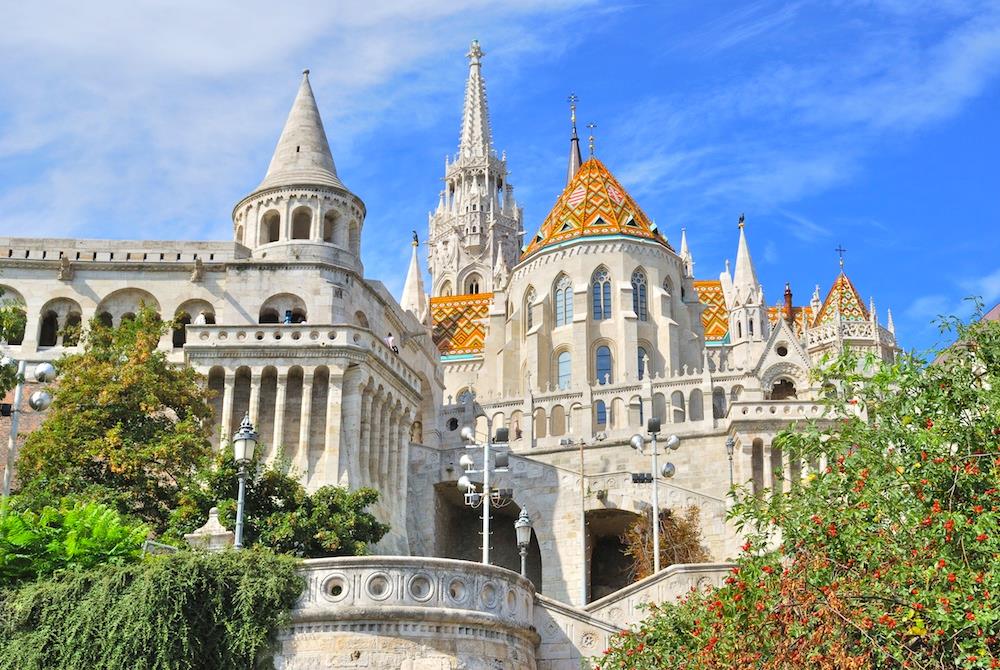 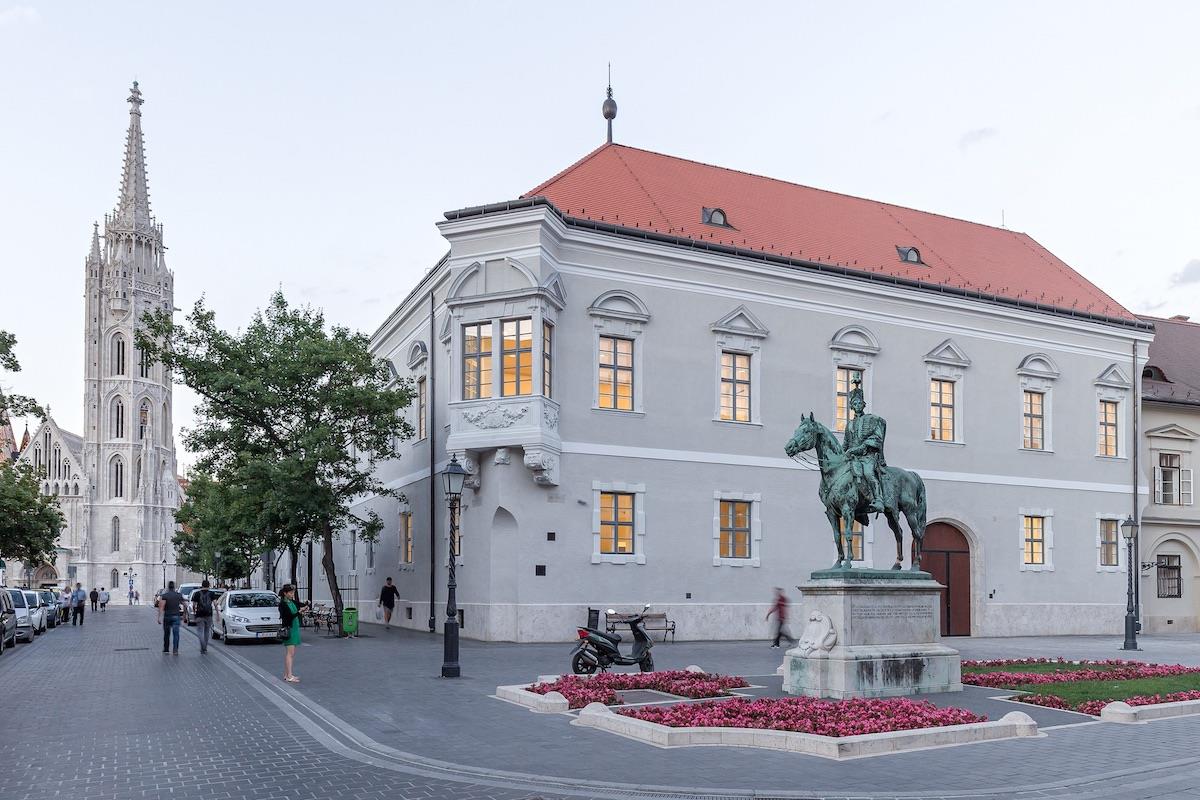 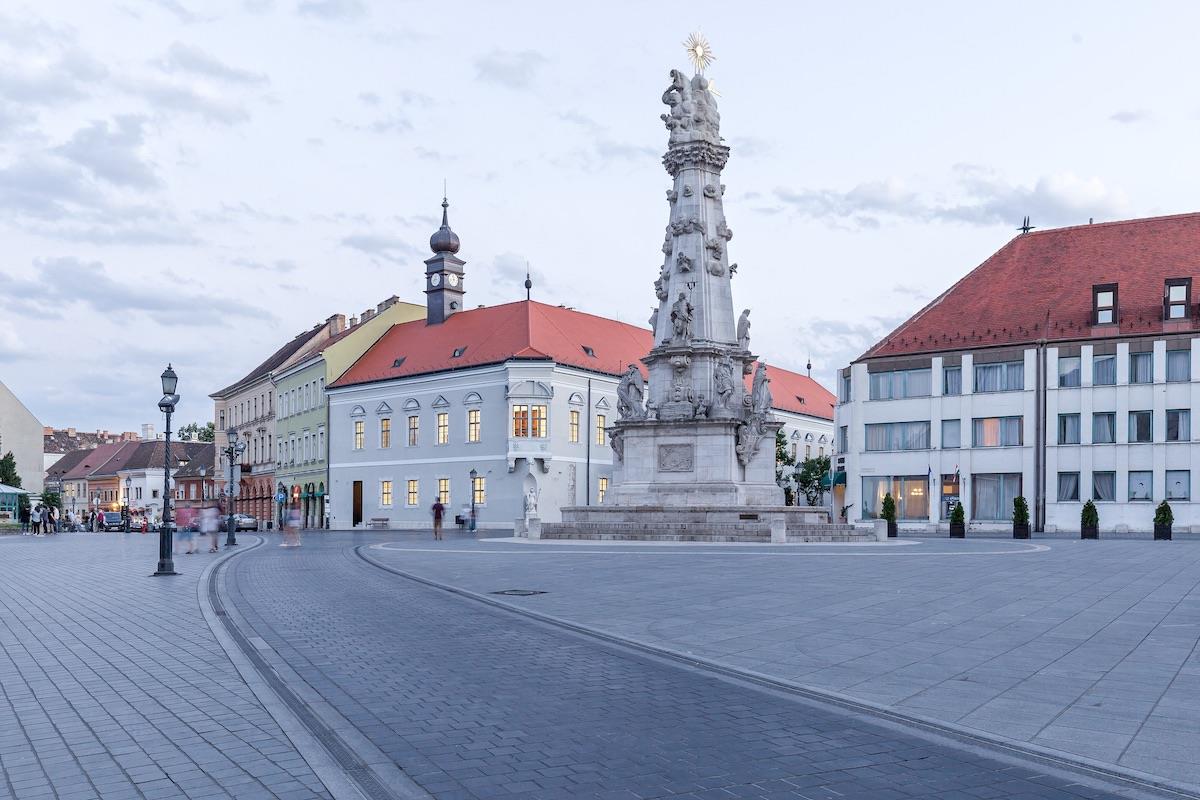 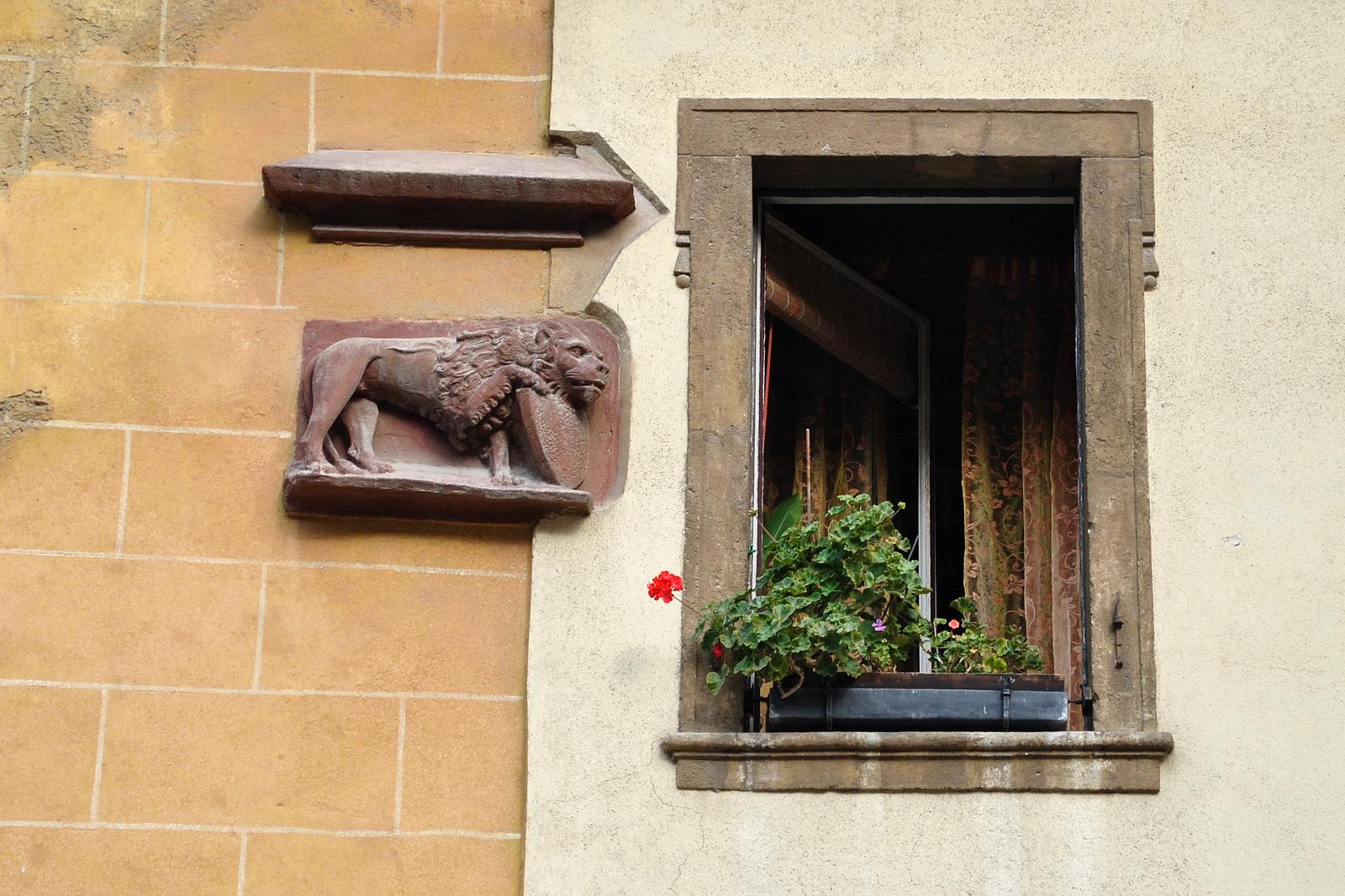 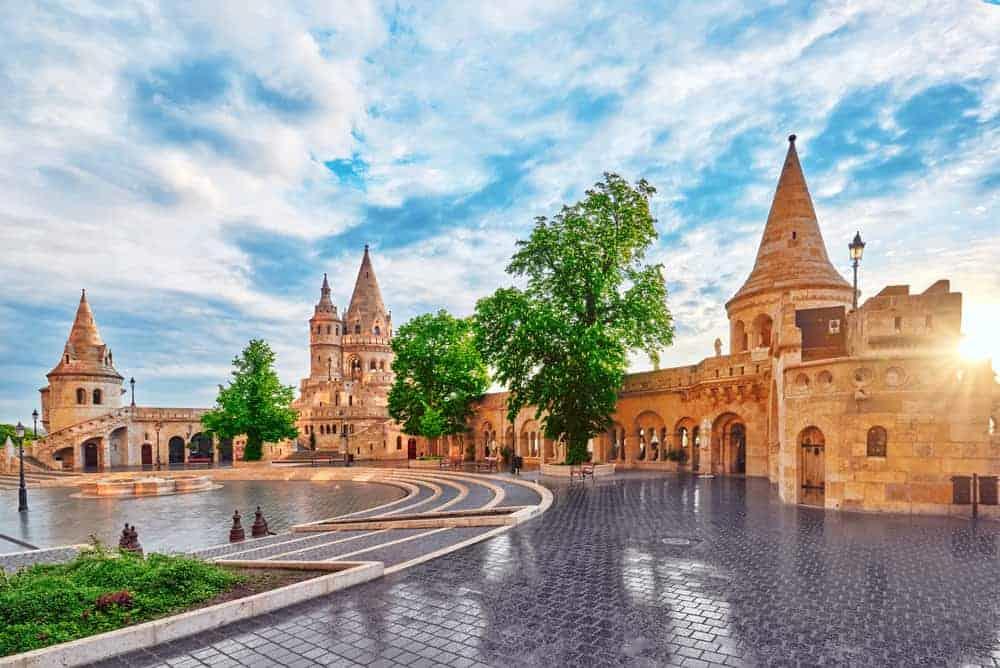 Things to do Royal Palace and Medieval Buda Castle

It is very important to bear in mind that Buda Castle, due to its fundamental geostrategic position, throughout its history has passed through different hands: Hungarians, Ottomans, Austrians, etc. So many times built and rebuilt makes the presence of a guide essential to understand its evolution. Within its walls are both the Royal Palace and the medieval city, both listed as World Heritage by UNESCO and during the visit we will visit absolutely everything from north to south.

Internal conspiracies and foreign invasions have marked its history and its architecture. Throughout our visit we will shelling each of the secrets it hides stone by stone.

We will access the castle grounds by crossing the Vienna Gate. Did you know that it is the oldest entrance to the fortress?

We will pass in front of the National Archive and next to the Church of María Magdalena, two buildings that stand out especially among the cobbled streets.

We will see the facade of the Palace of the Archbishop of Hungary and the Nazi operations center in World War II. We will walk along Uri Street, a medieval road that will captivate you from the first moment.

We will walk to the facade of the Church of Matías and we will go to enjoy the spectacular panoramic views that the Fisherman's Bastion will offer us.

Also in our visit you cannot miss a visit to the famous Ruszwurm, it has offered the same cakes since 1827 and is known for being Sissi Empress' favorite pastry shop.

Finally, we will make a brief stop at the Fountain of Matías to learn about the beautiful legend that surrounds its characters.

We will end the tour at one of the most photographed viewpoints in Budapest, the Eugenio de Saboya viewpoint.

Highlights to see in Royal Palace and Medieval Buda Castle 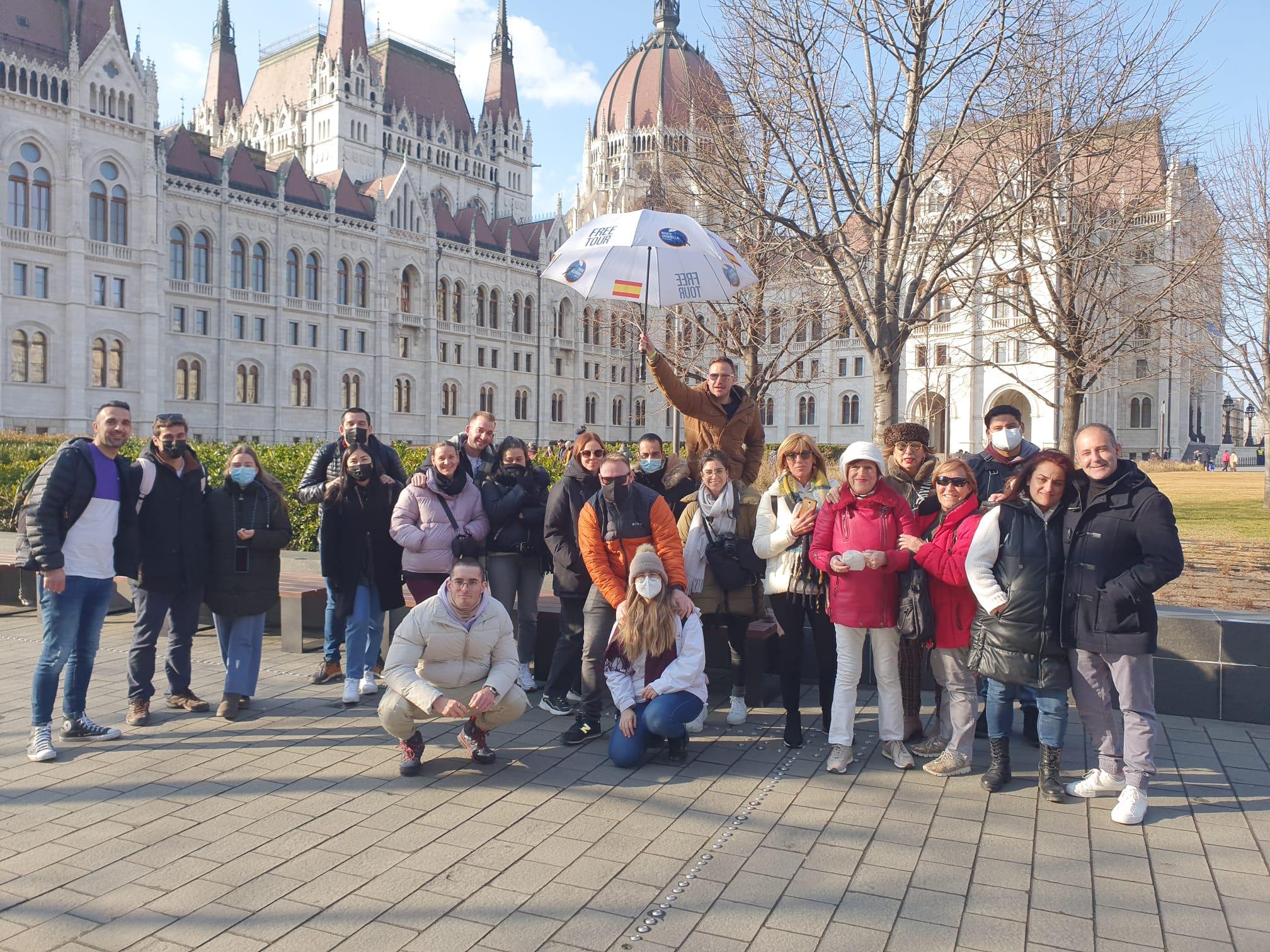 The Best of Budapest Free Tour 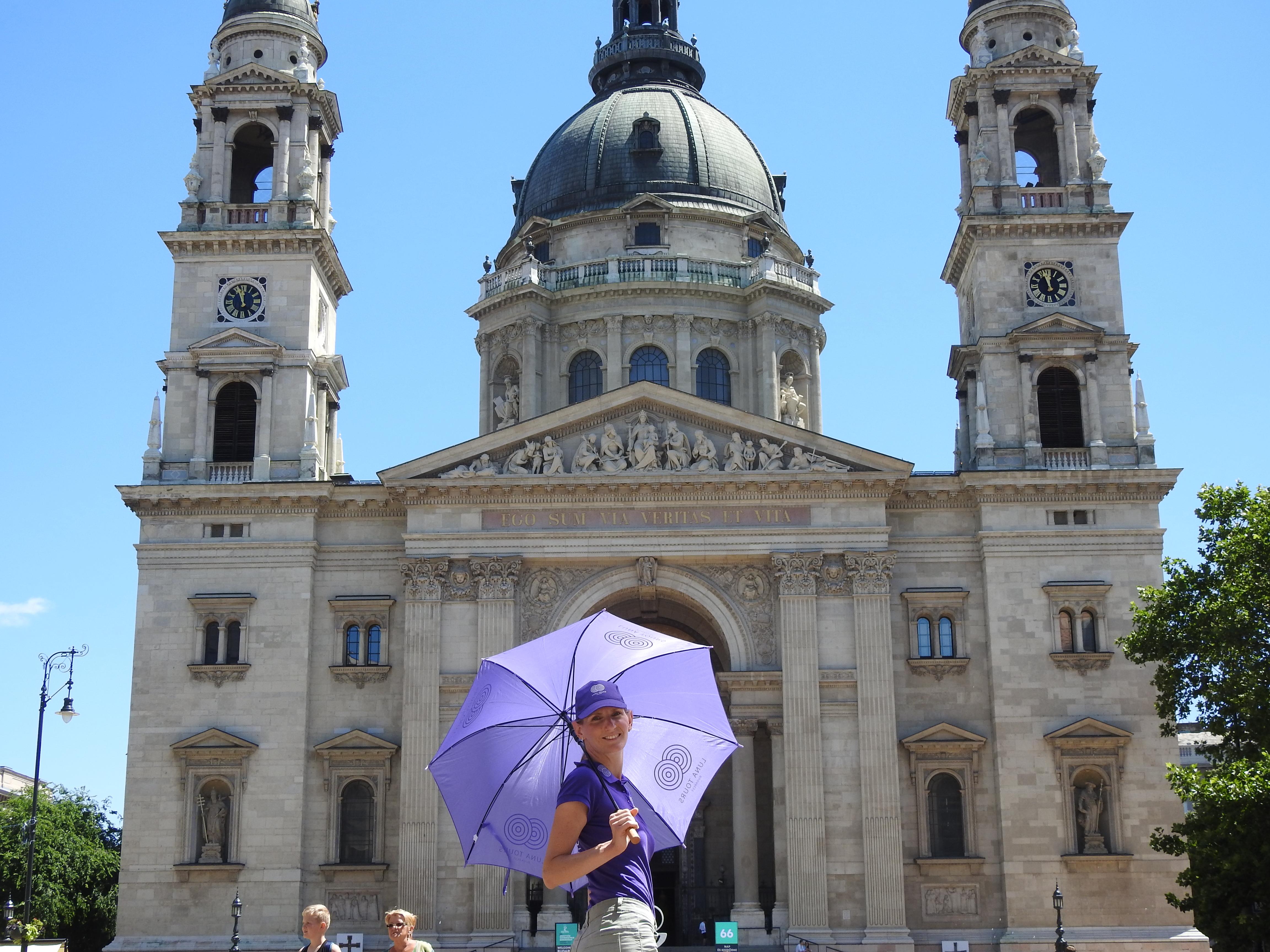