Formerly they called it the city of the castle in the heights and the stories say that they are the feet of the walls of Vyšehrad those who saw the birth and welcome the city of Prague. 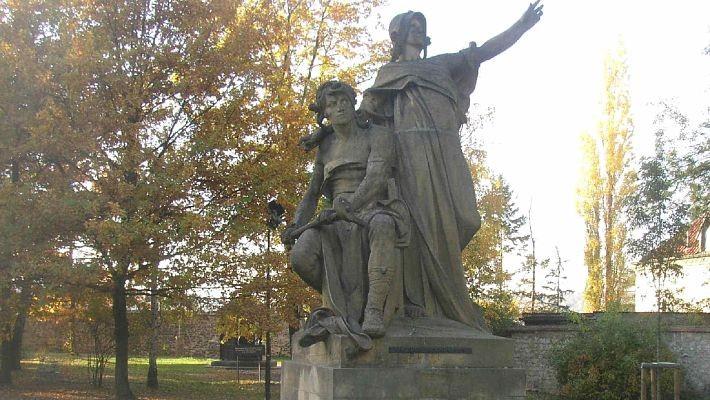 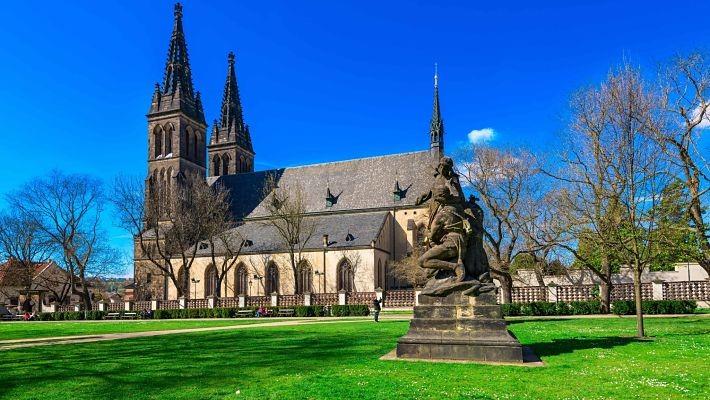 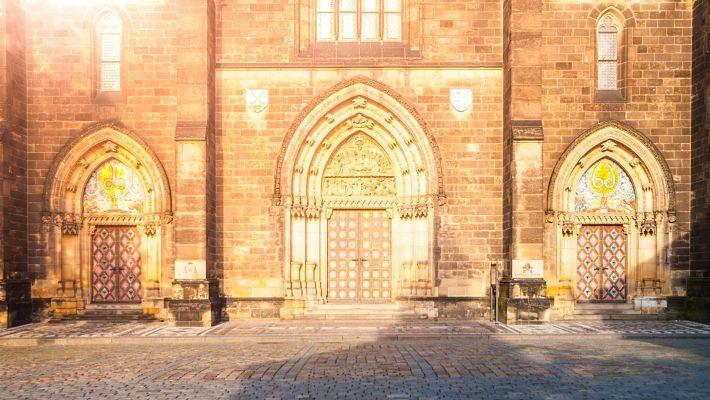 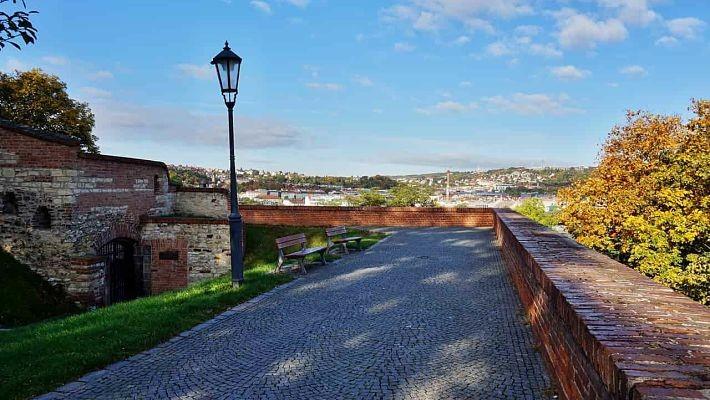 With this Free Tour through Vyšehrad, go deep into the origins of the Czech capital. Thousands of years ago, King Krok bequeathed his third daughter, Princess Libuše, as the successor to the throne. This princess started the famous Czech Přemyslida dynasty and, together with her husband, founded the city of Prague.

Today the medieval city remembers its founding princess with a beautiful sculpture in Vyšehrad Park, one of the greenest areas of our tour and undoubtedly a key point of this city since this park is surrounded by bars and Czech life. And it is that they say, that it was on the edge of its walls, where Prague grew to become one of the most beautiful and visited European cities.

Together with our guide in Spanish, you will be able to enter the castles of Vyšehrad, one of the lesser-known areas of this city. We will visit the incredible funerary sculptures of the Vyšehrad cemetery, where some of the most famous Czech figures recognized in the world rest, such as Alfons Mucha, a Czech painter, and artist known for being one of the great exponents of Art Nouveau, famous for having a break with the currents of traditional arts adding young, modern and new characteristics to the painting.

In this free walking tour, we can admire the River Vltava from above, visiting the neo-Gothic churches of San Pedro and San Pablo. After descending the medieval hills of the city, we will see the works of Villa Kovarovic, cubist houses that reshaped the urban landscape of Prague. Another of our stops will be the famous Vyton Tram Station, from here you can admire the Kovarovic houses and, after finishing the tour, take the direct train to the center of Prague.

Come and discover the unknown corners that gave rise to Prague and stroll through the medieval neighborhoods that our Free Tour through Vyšehrad has to offer you.

Vyšehrad metro station, next to the restaurant door at the exit of the station.

Super safe route! COVID-19 efforts
Our route takes the recommendations and key considerations of security and protection against Coronavirus.
How to book?
Limited availability. Book as soon as possible to guarantee availability. Choose date and fill in the required fields. Secure and protected payment. You will immediately receive your booking confirmation.
Is the interior of the monuments visited?
Only the exterior of the named sites
Is the tour adapted for people with reduced mobility?
Fully adapted
Does the tour leave when it rains?
It always comes out even if it rains
Are animals allowed?
Not
Activity recommended for children?
Yes, families are welcome 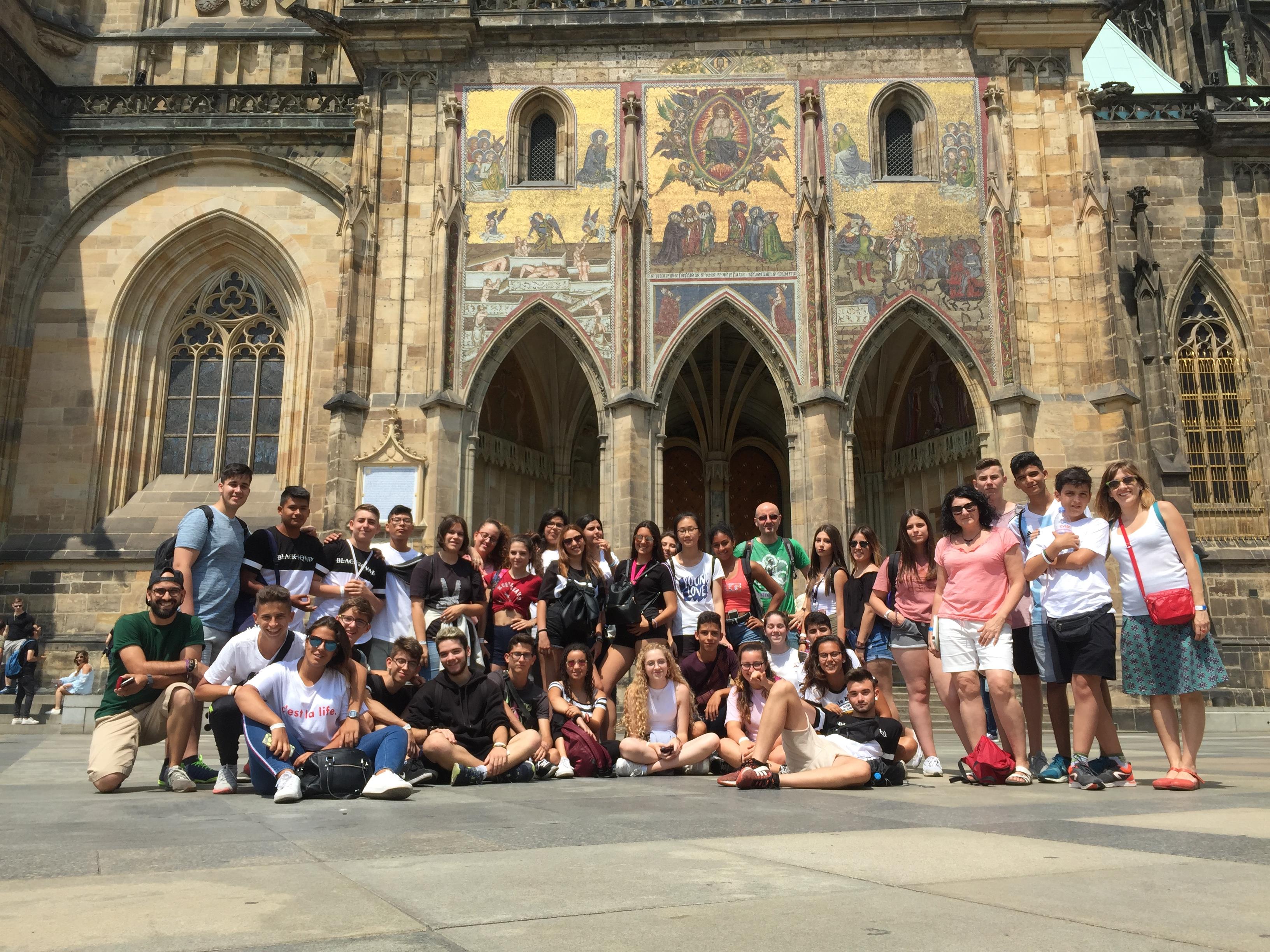 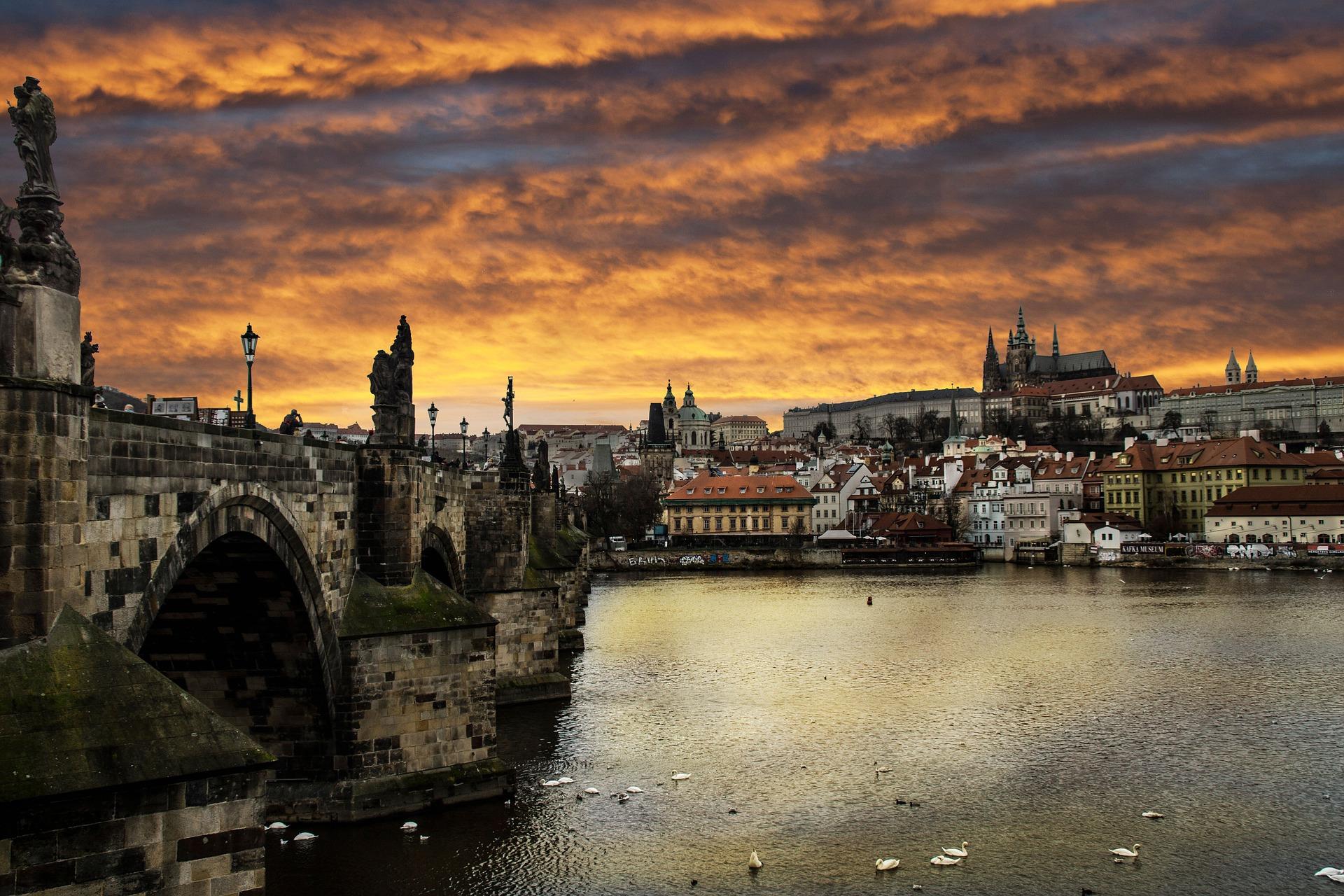 Tour of Prague Castle with tickets 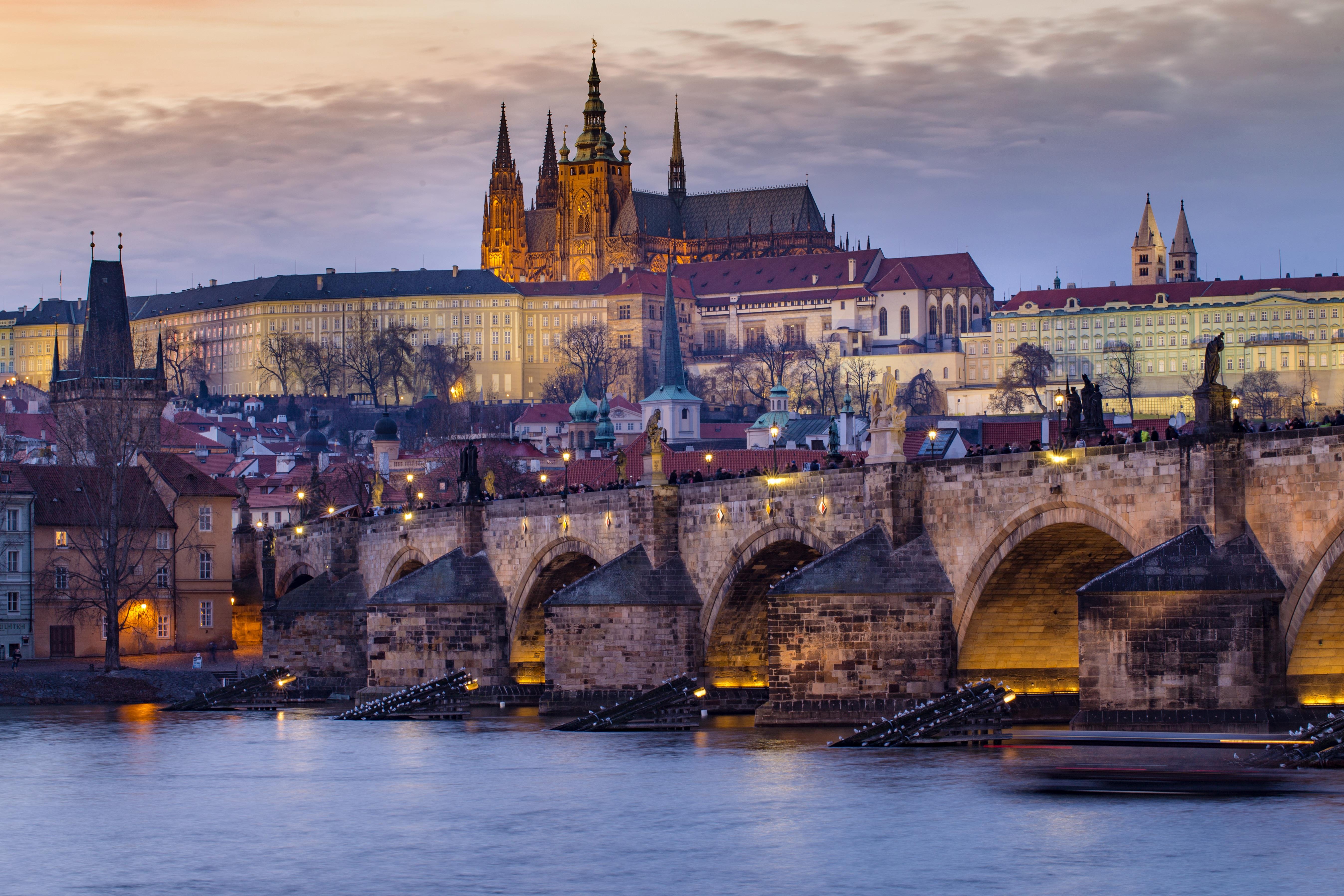