Visit the “new town” and discover Prague´s secrets and superstitions that remain around the famous hiding place of the heroic paratroopers. 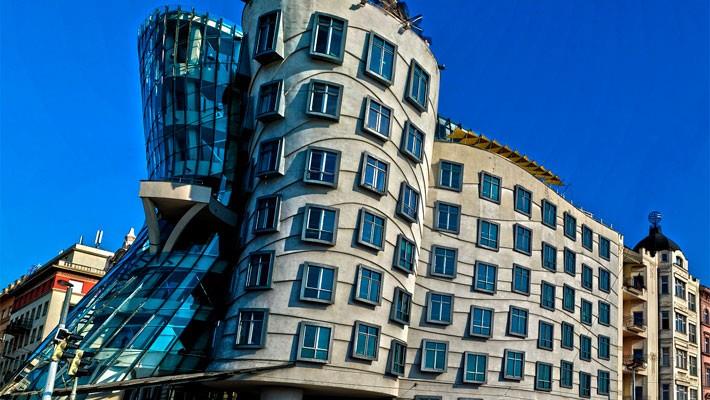 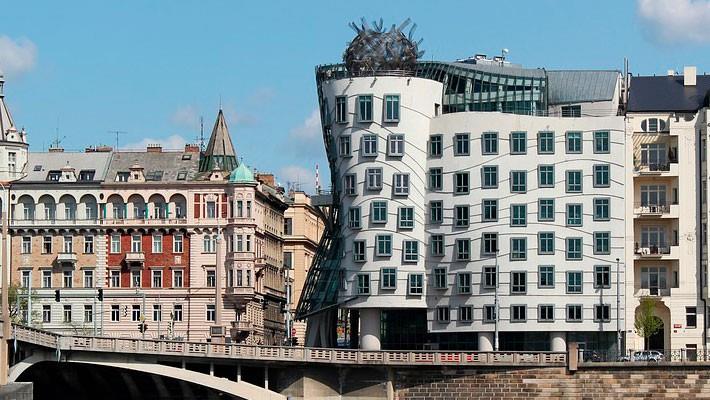 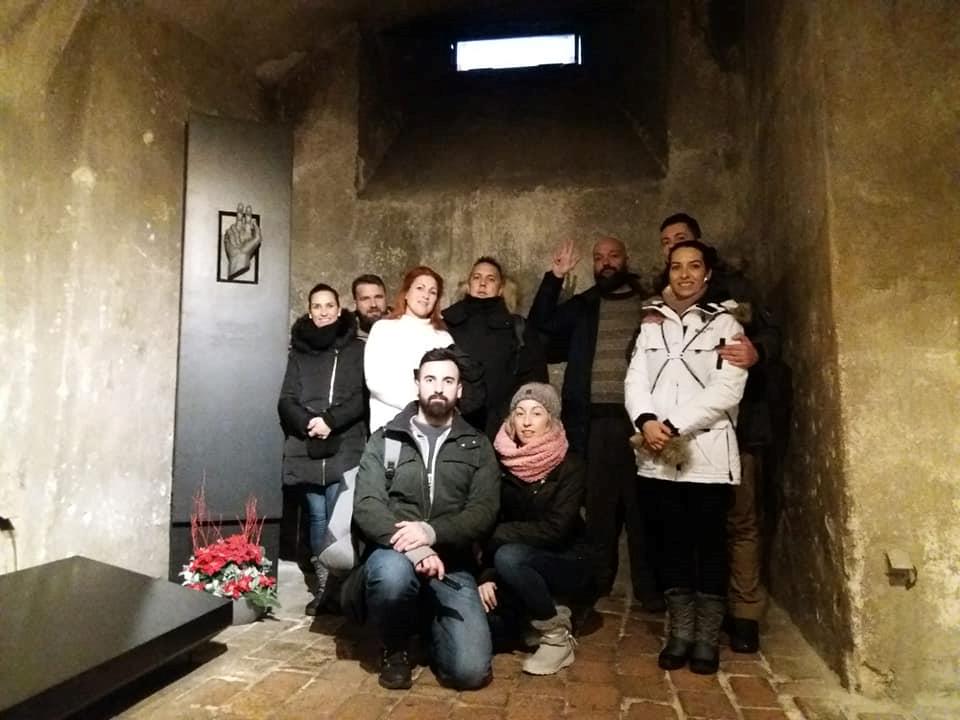 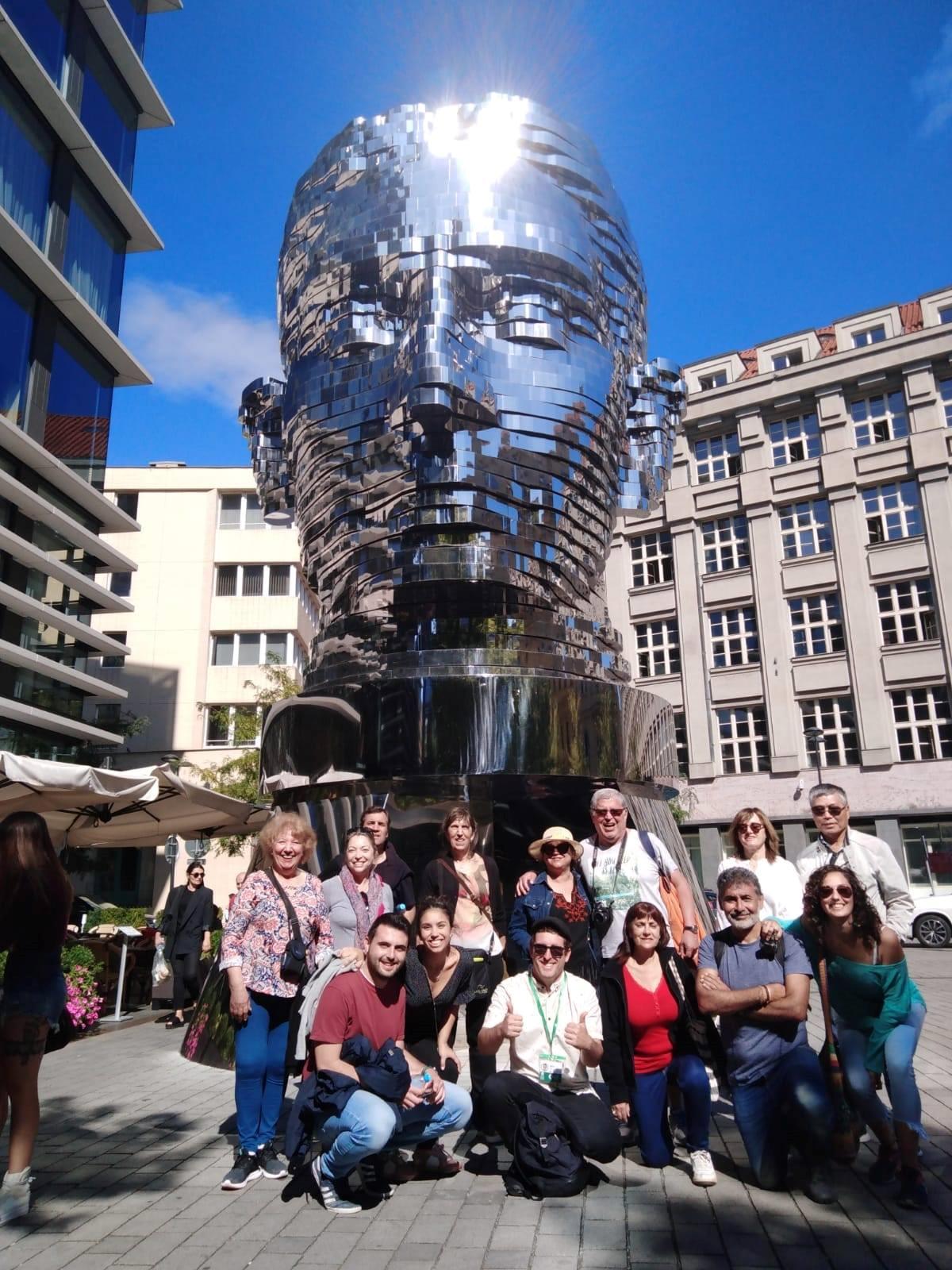 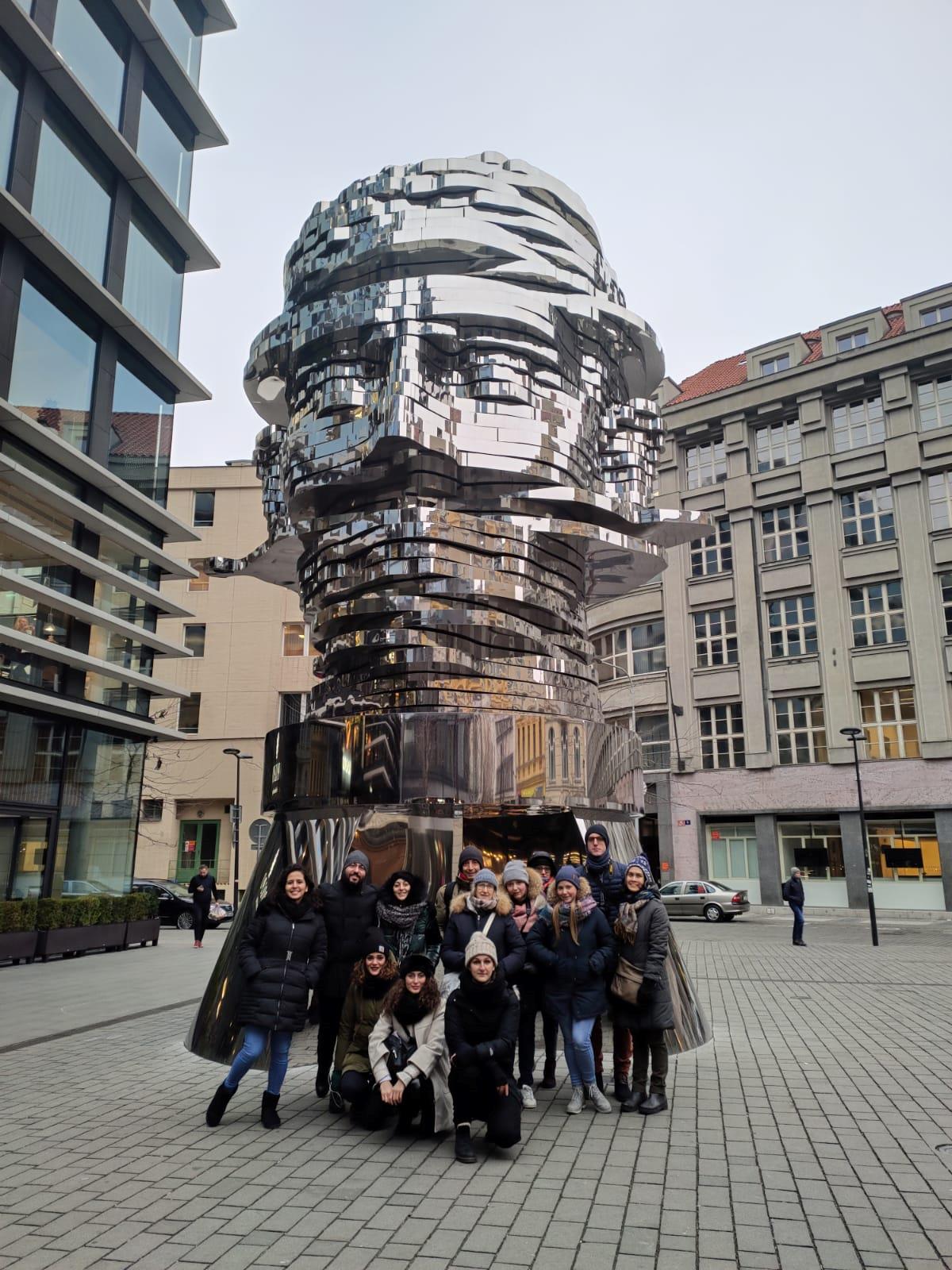 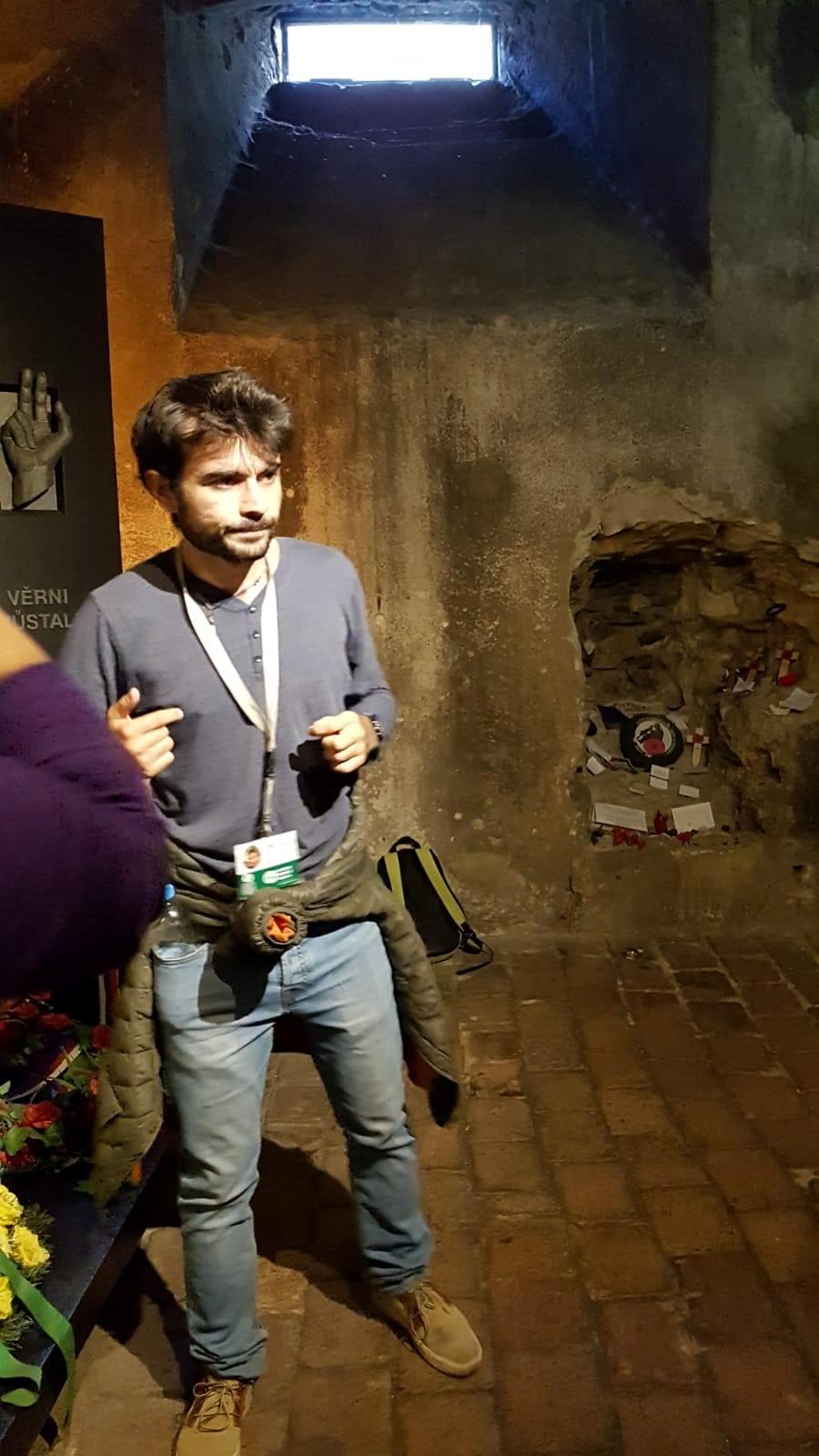 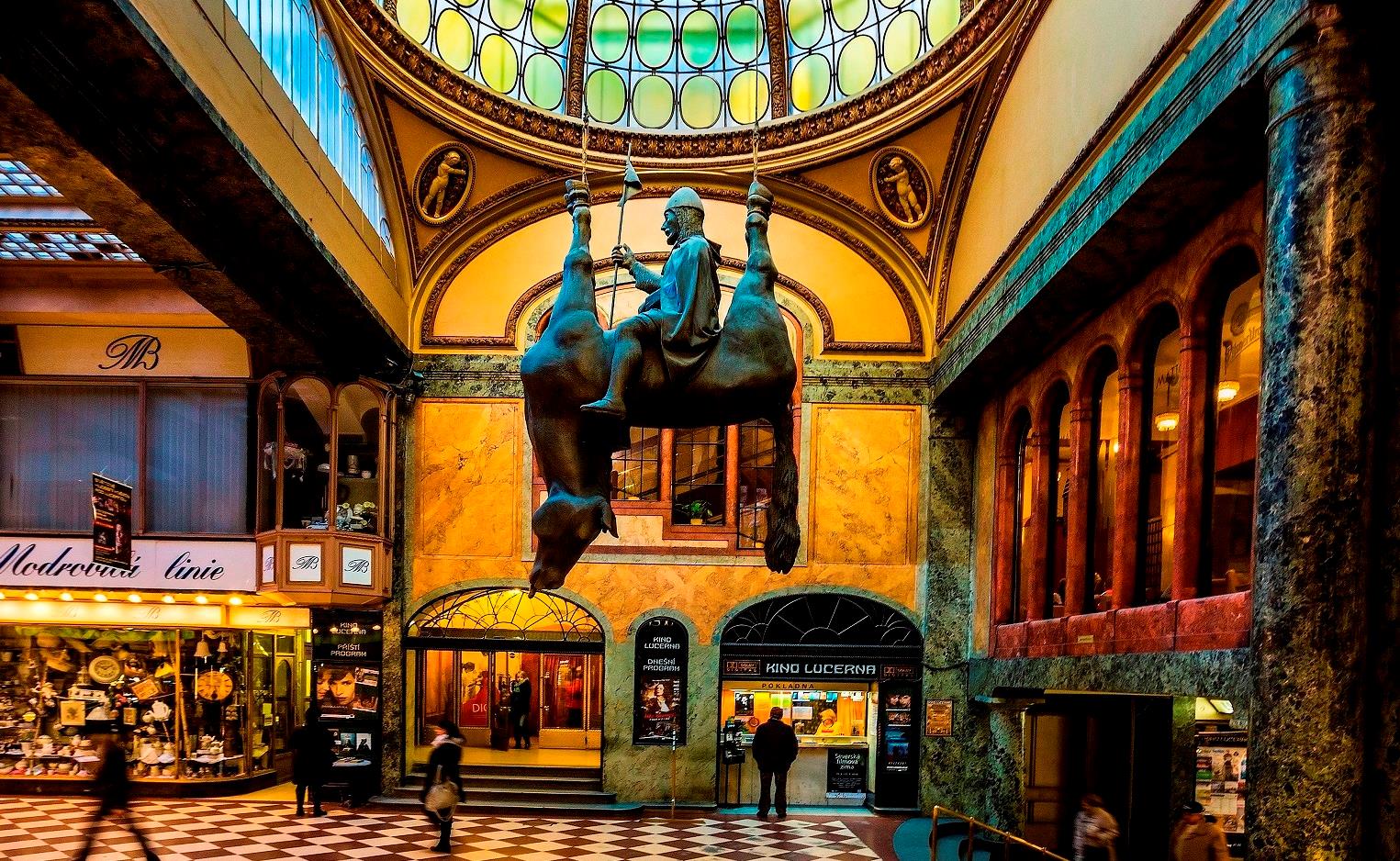 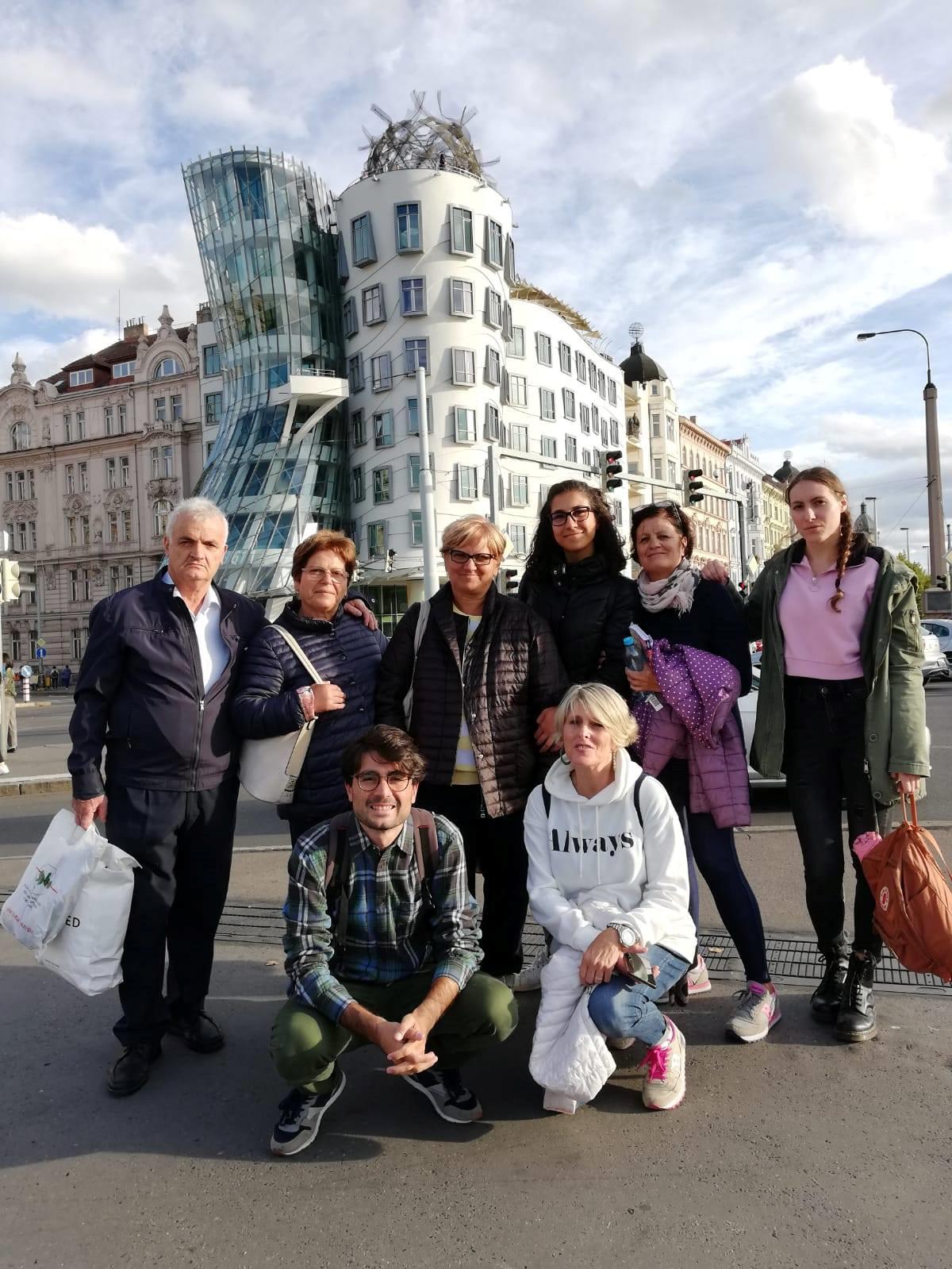 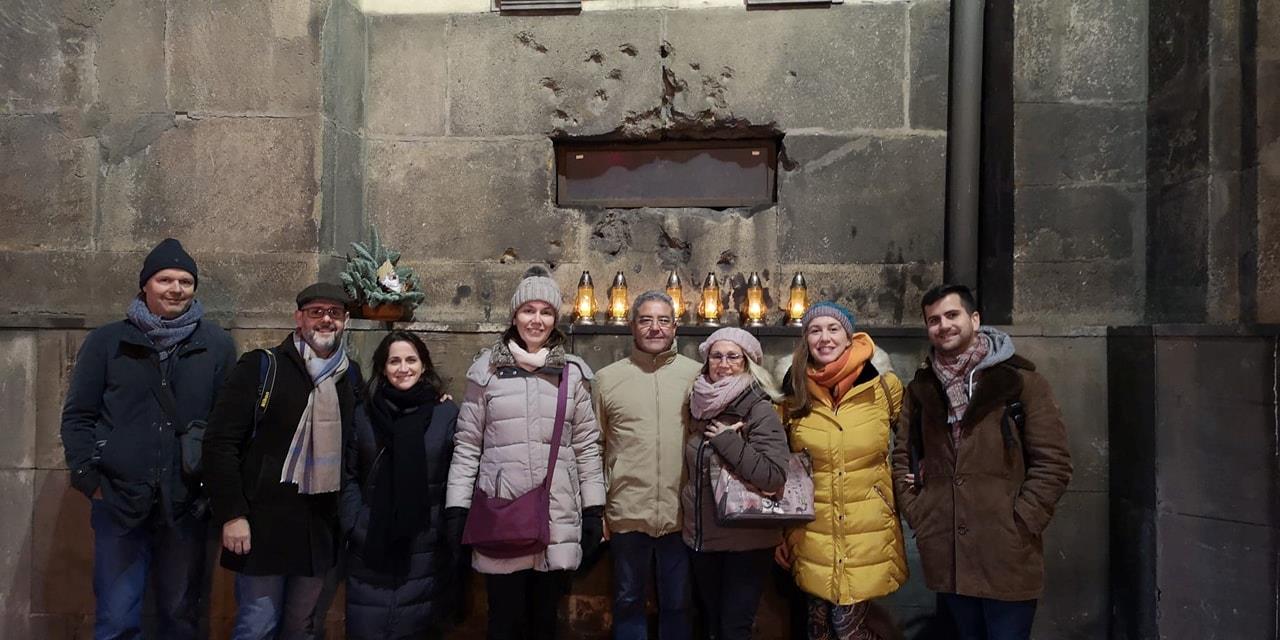 Choose our Prague New Town Free Walking Tour and immerse yourself in the history of one of the major killings of the Second World War. On this tour, visit the famous Church of Cyril and Methodius, the hiding place of the paratroopers responsible for the murder of Reinhard Heydrich, nicknamed the ´Butcher of Prague´. There is also a chance to wander around synagogues, the Jewish quarter and admire Prague´s astronomical clock.

Alongside our Spanish speaking guide, stroll around the new town founded by Charles IV during the XIV century. On this tour, walk through some of the main sights in this famous area located in the city of Prague like the Dancing House. This moving building was constructed in the heart of Prague and initially caused some controversy regarding the difference between its style and Gothic-style architecture present in the rest of the city.

As we set off for a walk along the river Moldava, expect to come across the famous Charles VI square. This square was founded as a part of the New Town and between the buildings that stand out we can spot the Town Hall building and the Palace Mladotovsky also known as Faust House.

Another highlight on this tour is the statue in honour of the writer Kafka. Franz Kafka was one of the most important figures in the city and in his honour the locals erected a memorial with which to remember the Jewish writer by. Listen also to stories of another of the city´s most important figures, the Infant Jesus of Prague.

However, there is no doubt that what makes this tour so special is its passage through history back to the Second World War. Have you heard of the famous Butcher of Prague? Reinhard Tristan Eugen Heydrich was Hitler´s right hand man and one of the most important and a main architect of the Holocaust. On this free tour we´ll have the chance to see the hiding place of the famous paratroopers who carried out the assassination of this famous political figure.

Don´t miss a single thing on your trip to the city and choose our Prague New Town Free Walking Tour, a chance to wander around the landmarks and learn about the history of the Czech Republic.

Informative note: the Crypt of Saint Cyril and Saint Methodius will be closed until 06-15-22, so we will not be able to access it. But do not worry! Our guide will explain outside the Church the events that occurred at the time.

You will find us on Rytířská street in front of the Estates Theatre!!

Super safe route! COVID-19 efforts
Our route takes the recommendations and key considerations of security and protection against Coronavirus.
How to book?
Limited availability. Book as soon as possible to guarantee availability. Choose date and fill in the required fields. Secure and protected payment. You will immediately receive your booking confirmation.
Is the interior of the monuments visited?
Only the exterior of the named sites
Is the tour adapted for people with reduced mobility?
Almost fully adapted
Guaranteed departures without min of travelers
Not
Are animals allowed?
Yes
Activity recommended for children?
Yes, families are welcome 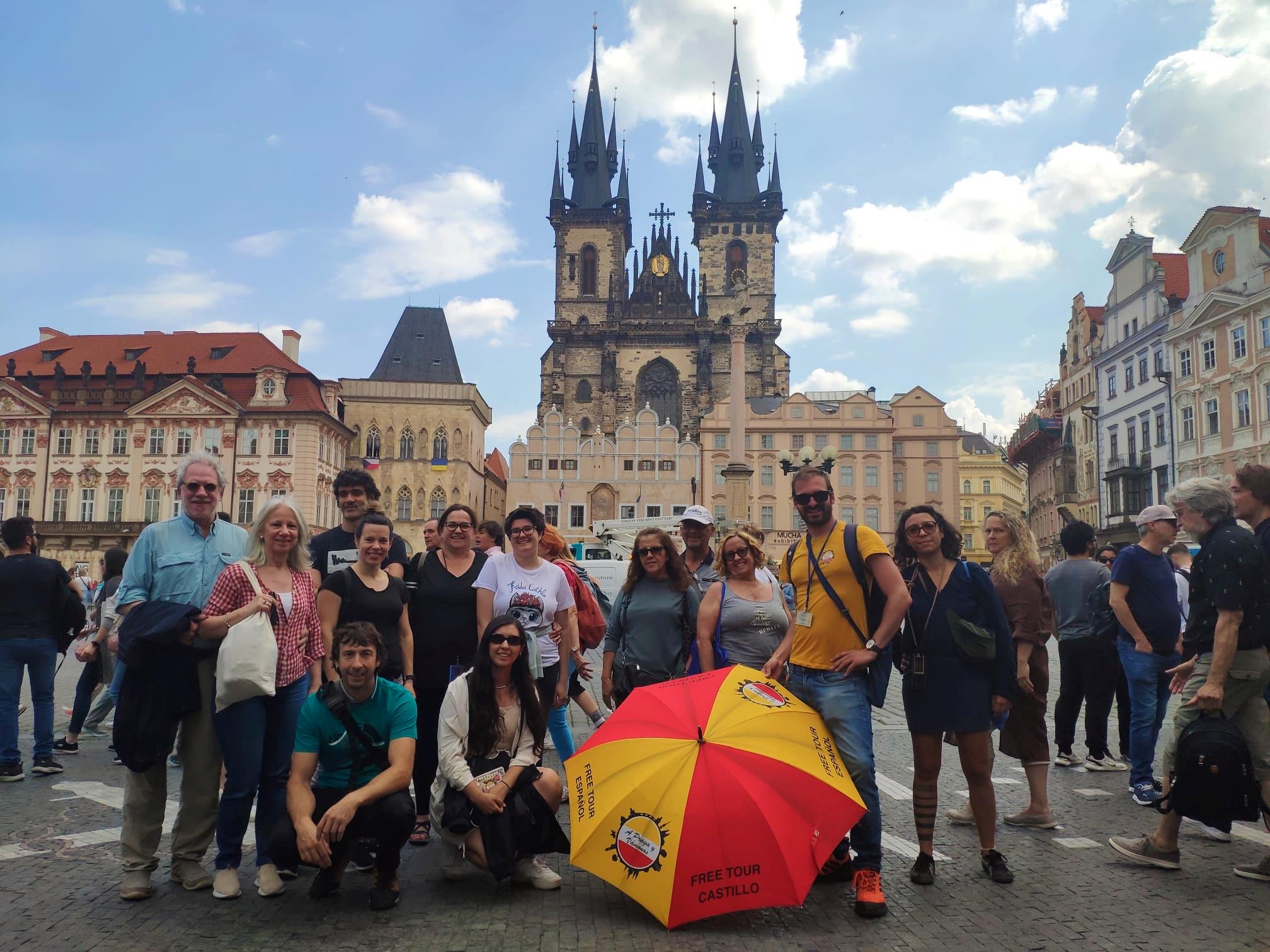 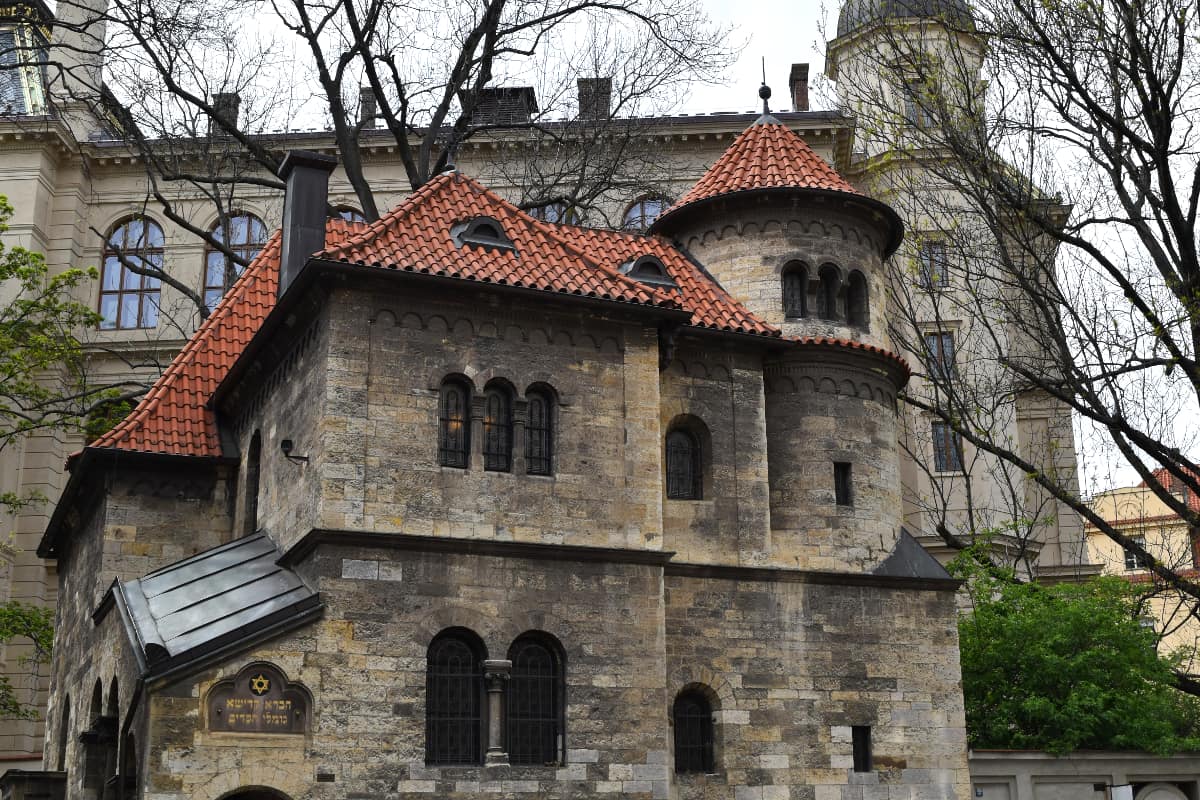