The Prague Castle is the most important landmark in the Czech Republic and the largest castle in the world, with a surface of seventy thousand metres square. 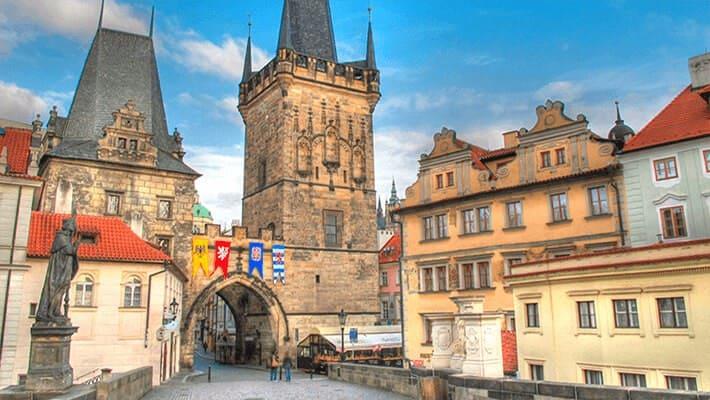 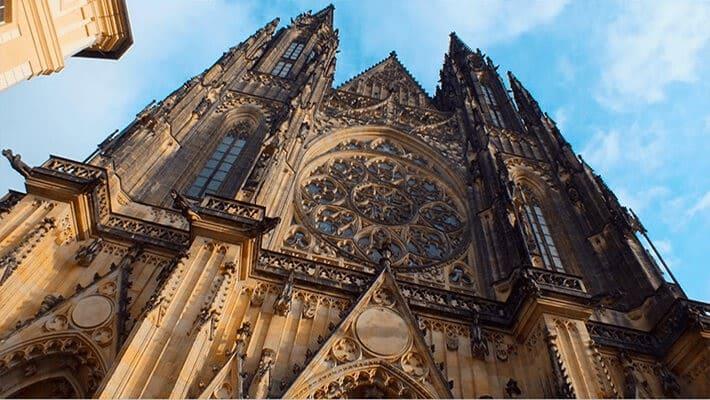 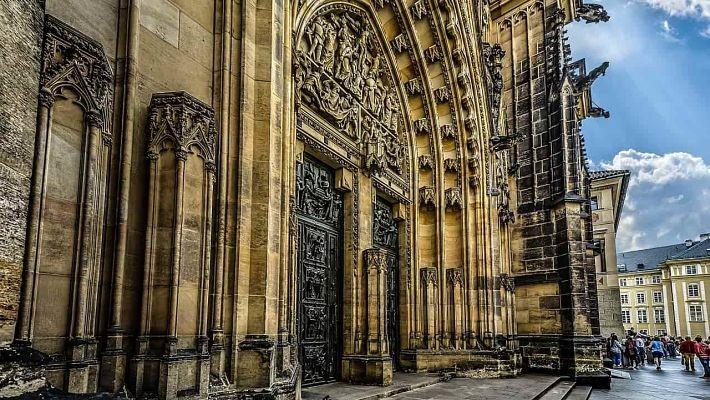 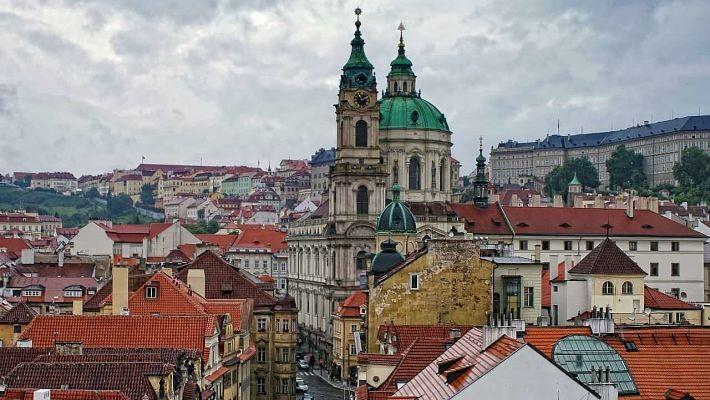 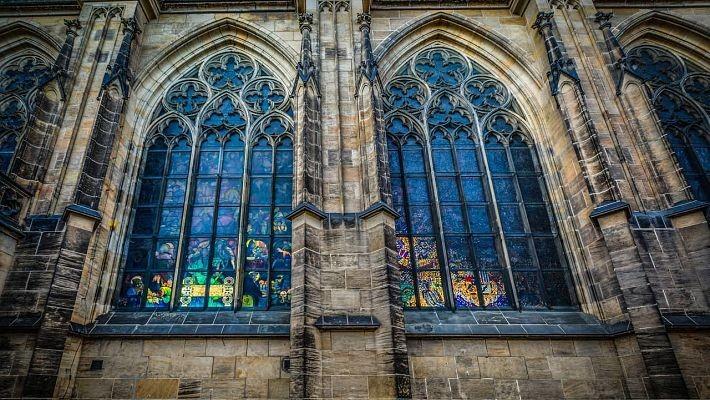 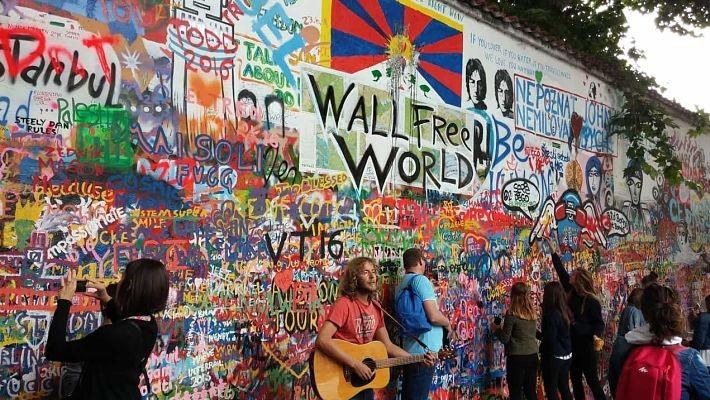 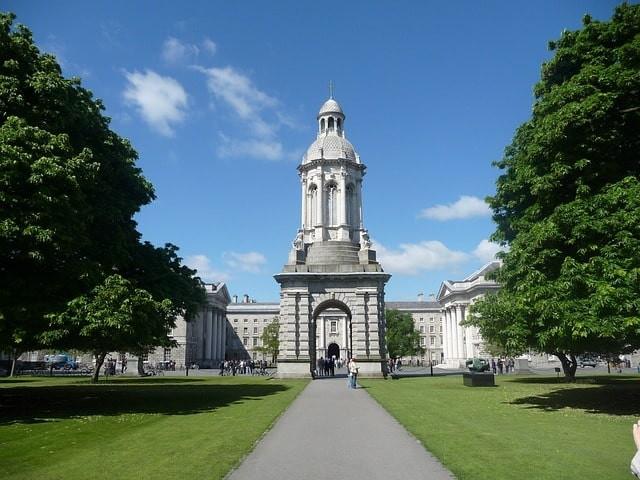 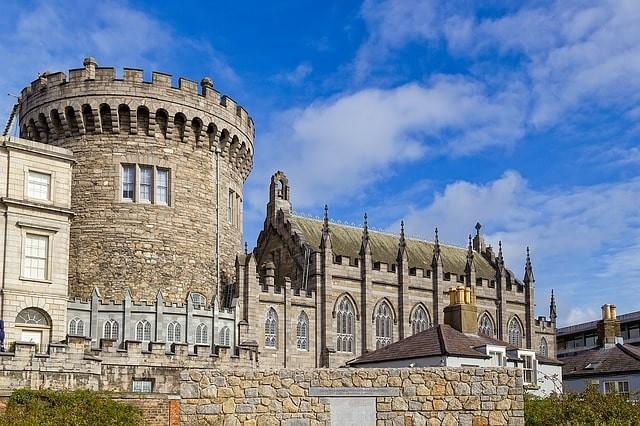 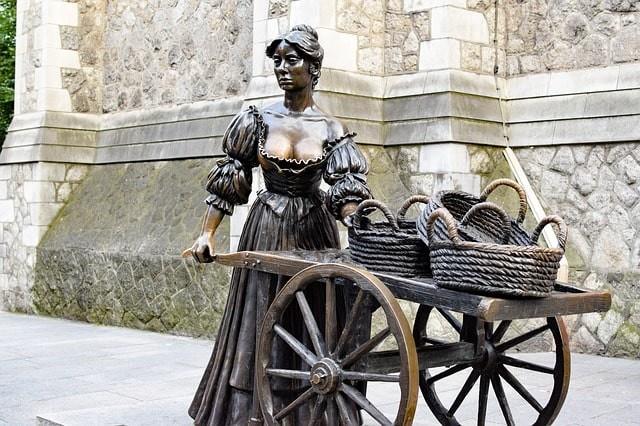 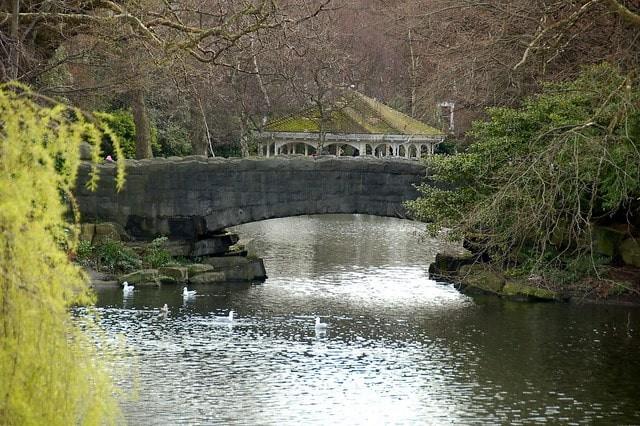 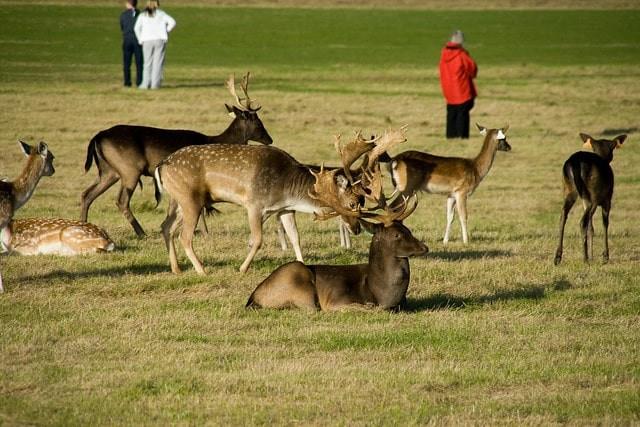 Things to do Prague Castle Tour with Tickets

On our Prague Castle Tour with Tickets, we will learn how, from its construction in the IX Century, the Prague Castle (Pražský hrad) controls the ancient citadel from the heights. This complex was the official residence for kings and princes of Bohemia, monarchs of the Holy Roman Empire, and it became the main headquarters in 1918. It boasts old palaces, church buildings, gardens, and picturesque spaces.

The Prague Castle continues to inspire and impress the visitors, as it is a world on its own, full of secret spaces and surprises in every corner. In the company of our experienced guides, we will learn everything about the legendary court of Rodolfo II, the Kafka’s nightmares, and the fights during the Velvet Revolution.

We will also wander around and discover the Schwarzenberg, Stenberg and Lobkowicz Palaces, the Stag Moat, a small valley that used to be closed to the public; and the impressive Matias Gate, the oldest Baroque monument in the Czech Republic, which leads to the Castle’s inner courtyards.

As we continue our journey, we will explore the surroundings of the Prague Castle and its architectural and natural complex, composed by the St. Vitus Cathedral, the outside spaces of the Old Royal Palace, the Golden Lane; the White, Black, Powder and Dalibor Towers, the Charles Bridge and St. Wenceslas’ Vineyard, where grapes are cultivated to produce dry and red wine. As the icing on the cake, we will get amazed by the spectacular Changing of the Guard.

Once we have visited the castle, we will wander down Malá Strana, also known as the Prague Baroque Quarter. This is one of the oldest districts in the city, where we will unfold the stories, legends, and curiosities that have revolved around its streets for centuries.

The Prague Castle Tour with Tickets ends in Charles Bridge, an essential link between Prague’s Old City and the Lesser Quarter. With the sheer dimensions of 500 meters long and about 10 meters wide, it used to have four lanes for the passing carriages. Nowadays, it features 30 statues along its balustrade. The major attraction of Malá Strana is its great state of preservation, as the palaces and old houses remain in good conditions for centuries after the war.

Highlights to see in Prague Castle Tour with Tickets

Next to Cartier Store, in Old City 5 Square

Super safe route! COVID-19 efforts
Our route takes the recommendations and key considerations of security and protection against Coronavirus.
How to book?
Limited availability. Book as soon as possible to guarantee availability. Choose date and fill in the required fields. Secure and protected payment. You will immediately receive your booking confirmation.
Is the interior of the monuments visited?
Exterior and interior of most named sites
Is the tour adapted for people with reduced mobility?
Not adapted
Does the tour leave when it rains?
It always comes out even if it rains
Are animals allowed?
Not
Activity recommended for children?
Yes, families are welcome 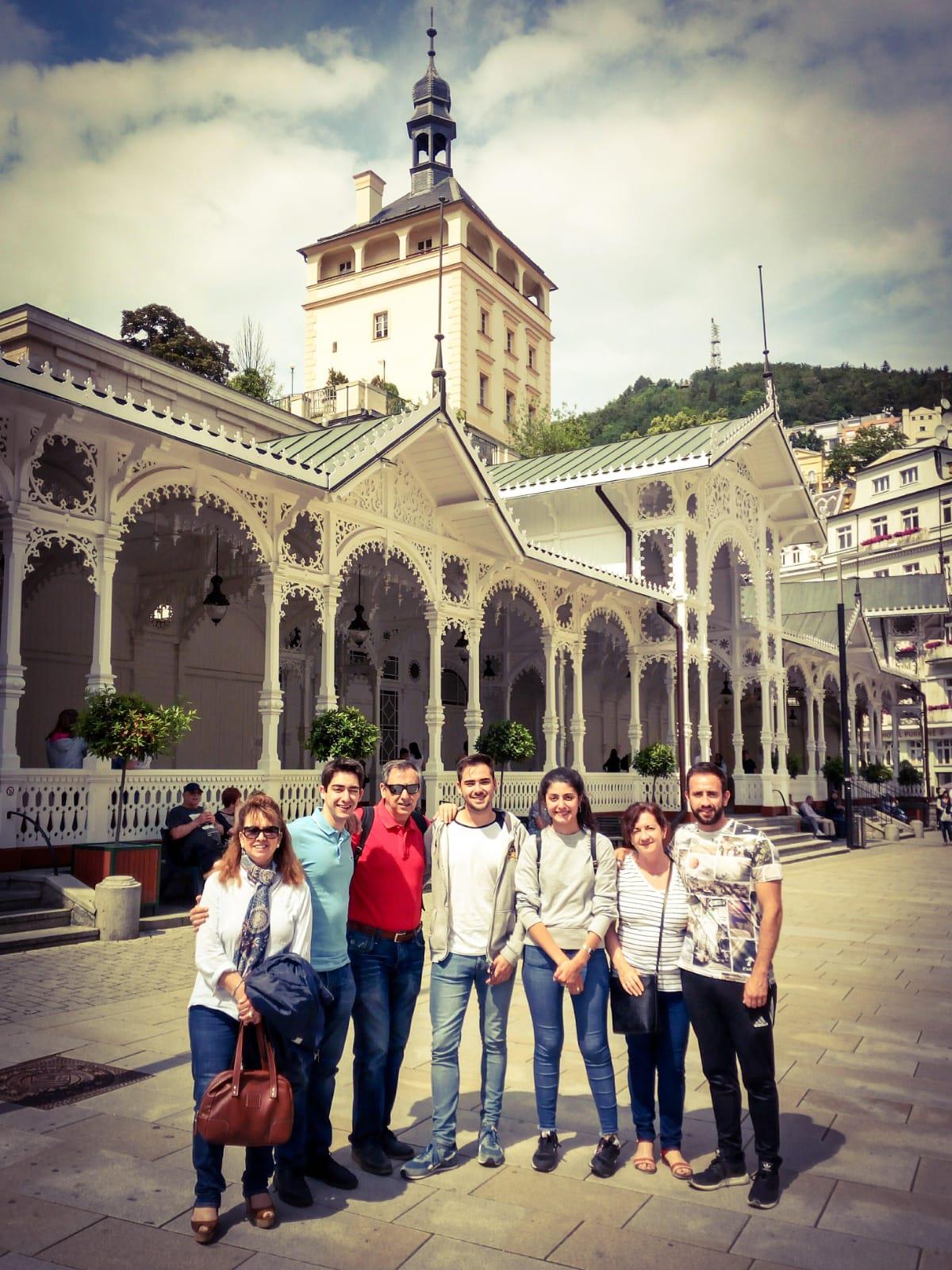 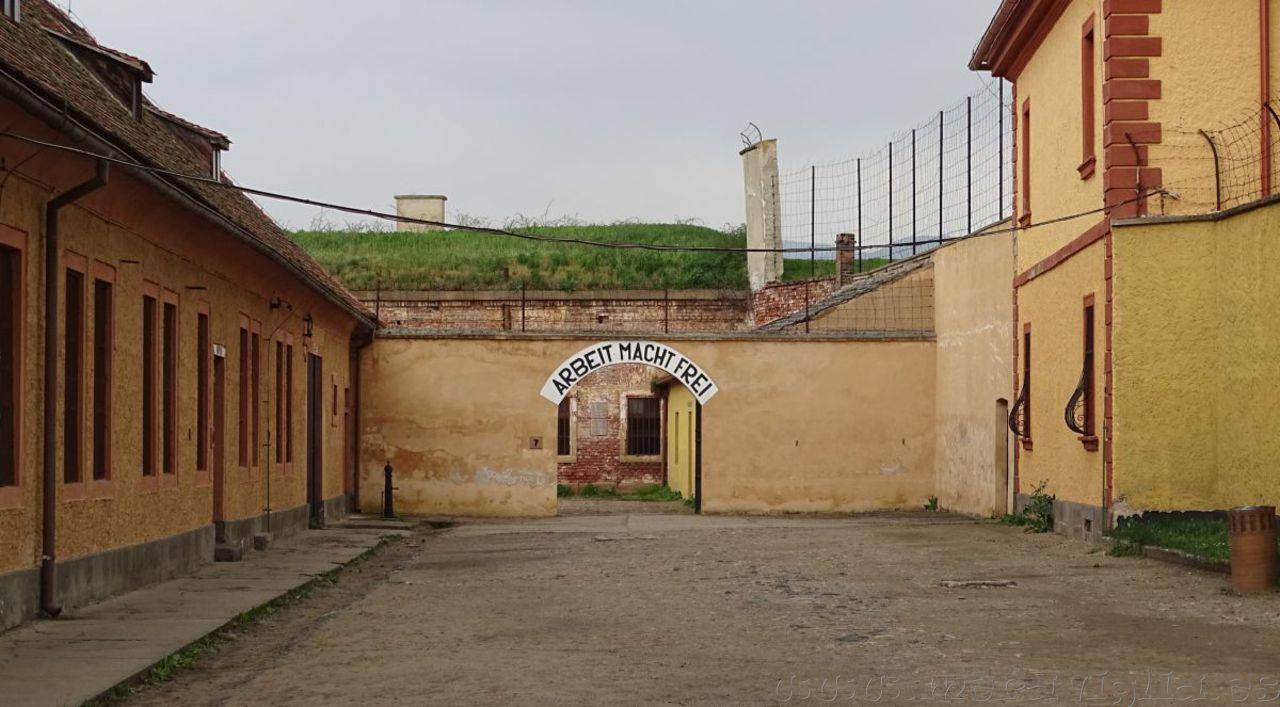 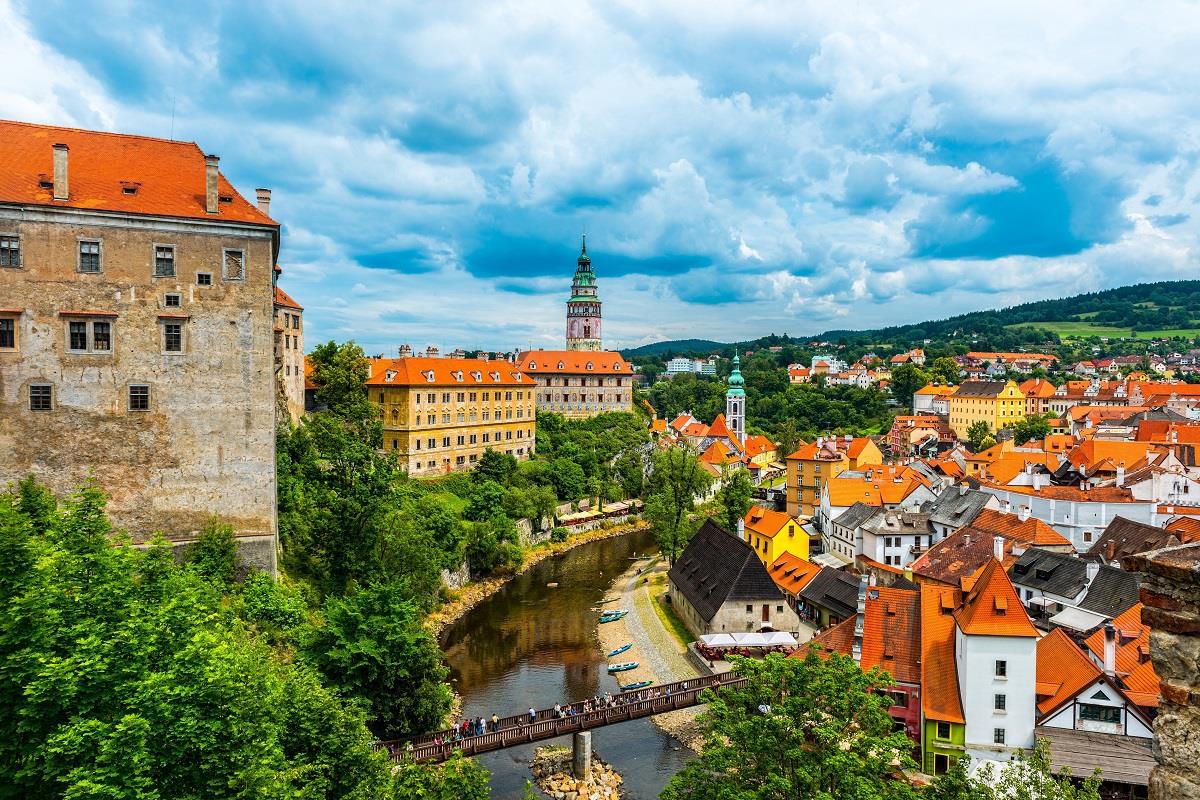