The old “Forbidden City”, the current epicenter of Russian culture and the host for the Football World Cup. Discover Nizhni! 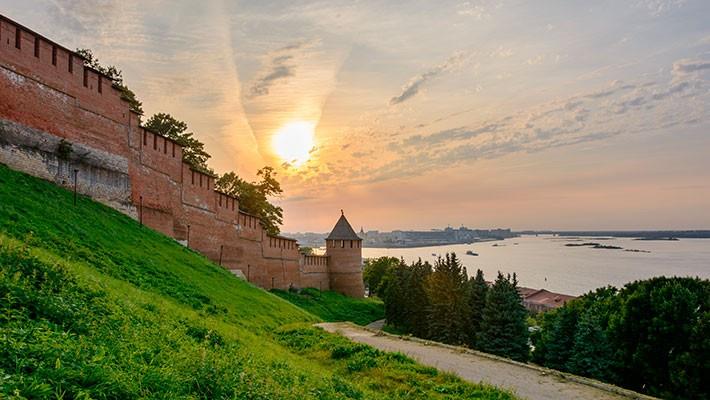 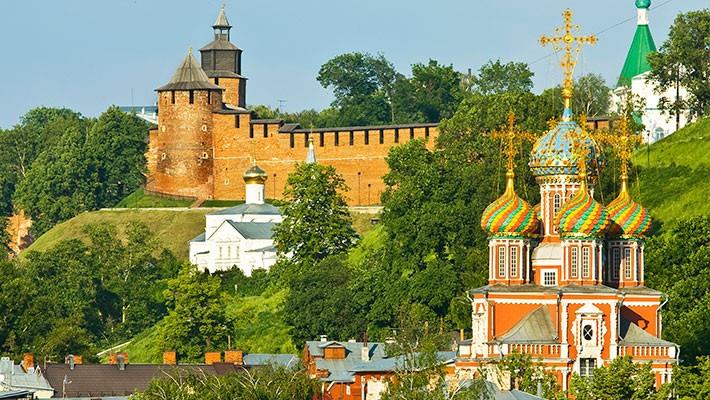 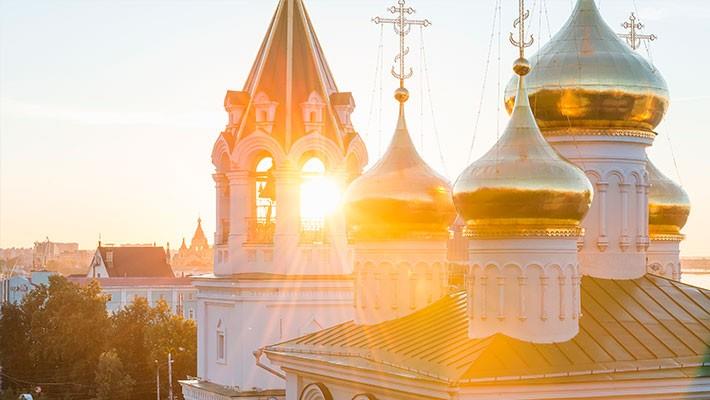 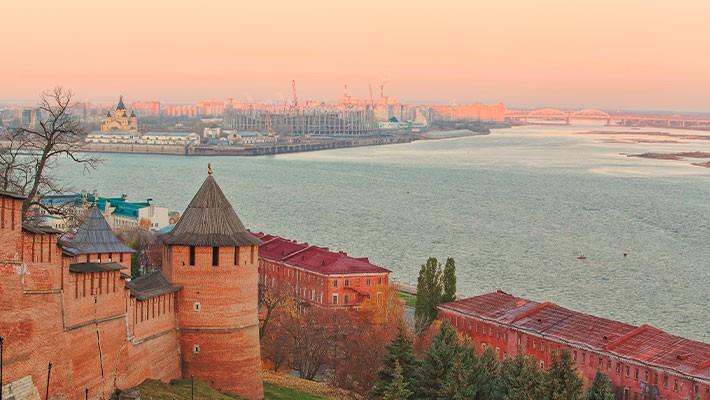 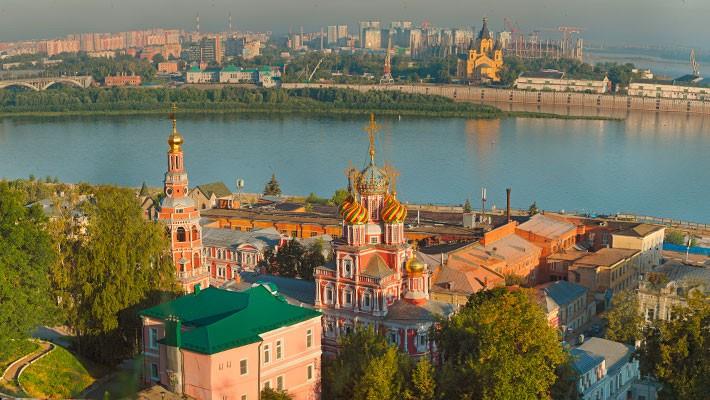 Things to do Nizhni Walking Tour

The Nizhni Walking Tour is a route around the most emblematic places in the Russian city, its full name is Nizhni Novgorod and its intense story will be told by the best Spanish speaking guides.

Did you know that the city was forbidden to anybody from outside? Why did the city reclaim its original name Gorky? Our guide will unveil stories and details regarding the captivating transformation of Nizhni Novgorod, a city that survived heavy bombings.

Nizhni is considered a city of diverse religions, it´s open-minded, musical and very artistic. The city lies at the confluence of two rivers, the Volga and Oka right in the heart of the city which provides us with a marvelous picture-postcard image. Its lively atmosphere will embrace us as we visit some of the must-see places in Nizhni.

The State Bank of the Russian Empire, the legendary Pokrovskaya Street filled with a variety of sculptures, the Kremlin made up of twelve towers in Nizhni or the heart of the city (Minin and Pozharsky square) are just some of the places we will fall in love with on our tour.

Join us on the Nizhni Walking Tour that will take us around the historic centre and old Russia.