The best and most complete tour of London. The tour includes a Spanish speaking guide, a trip on board a bus, a river cruise along the Thames and entrance to the Tower of London and the Crown Jewels. 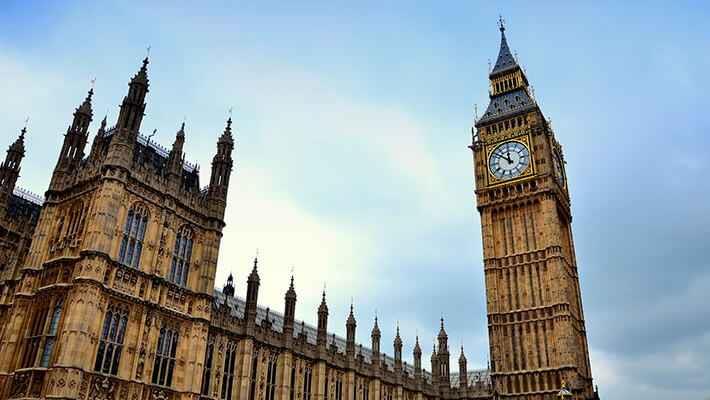 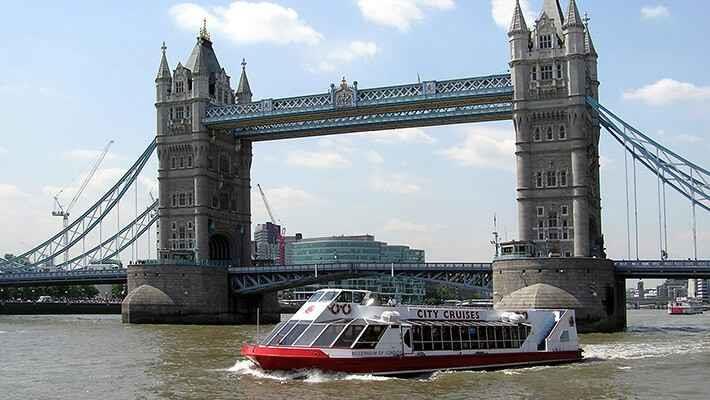 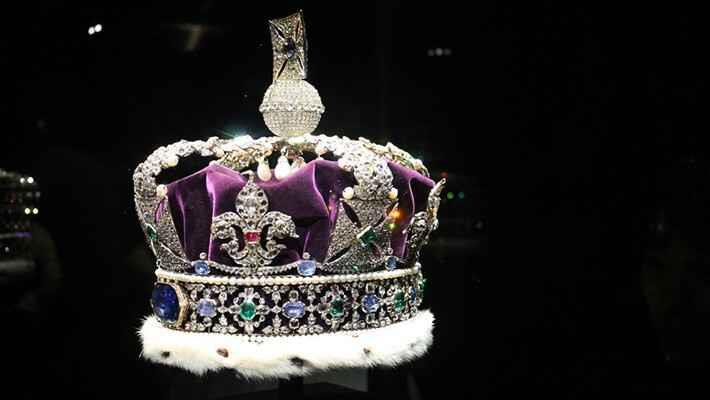 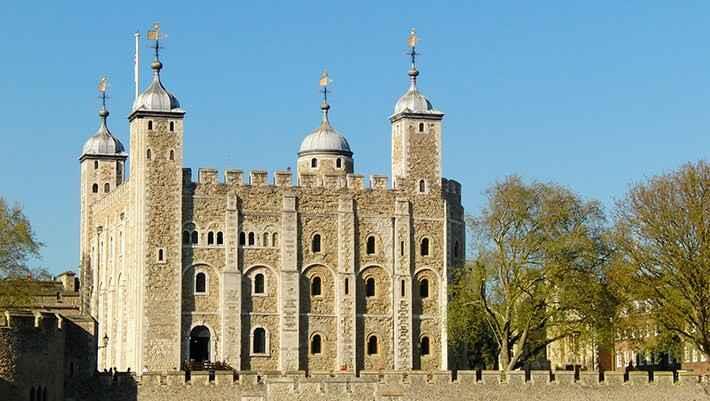 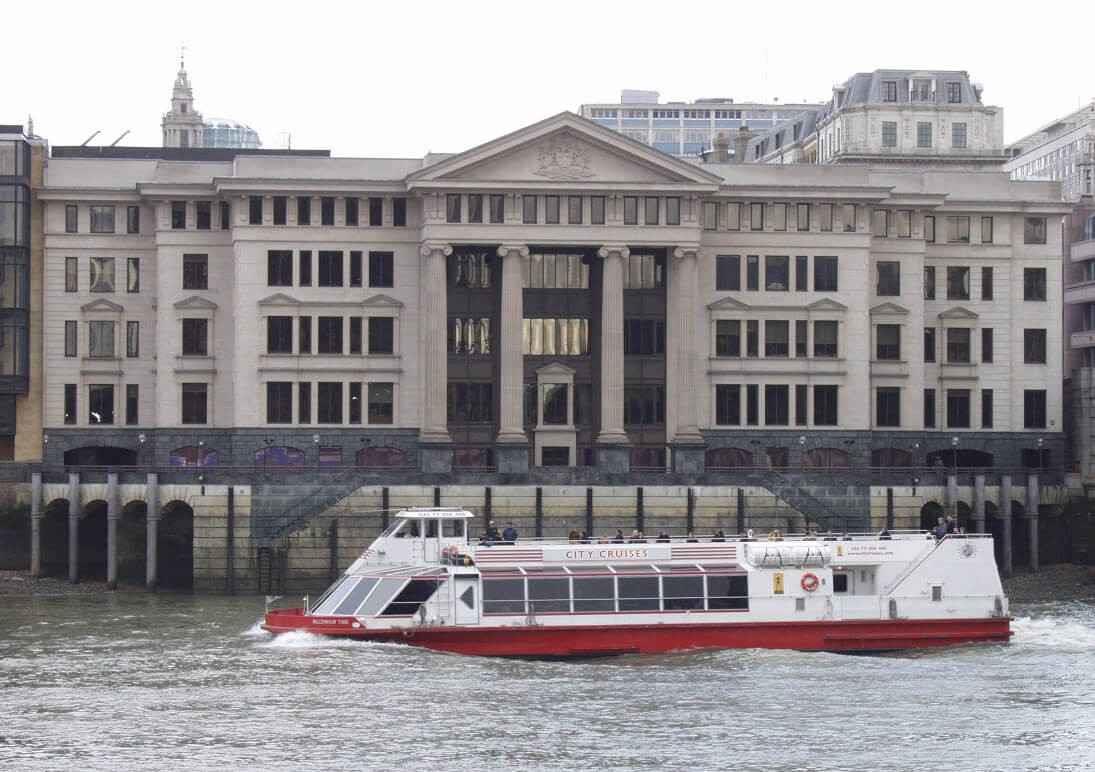 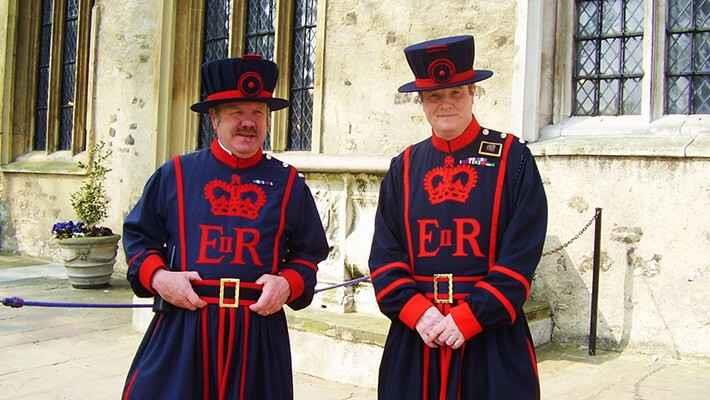 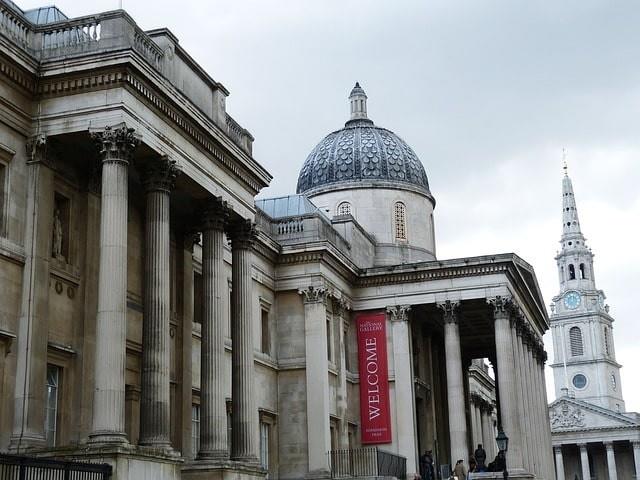 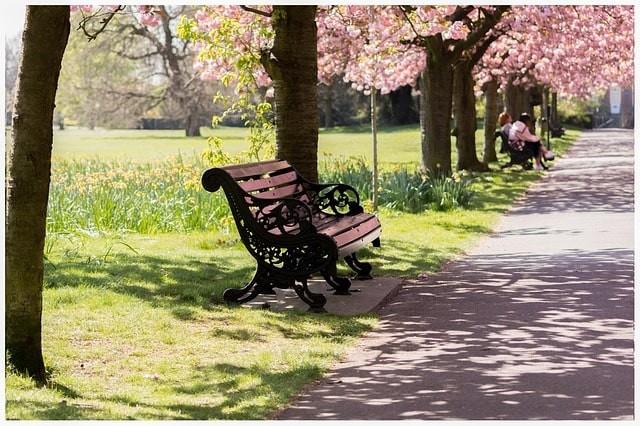 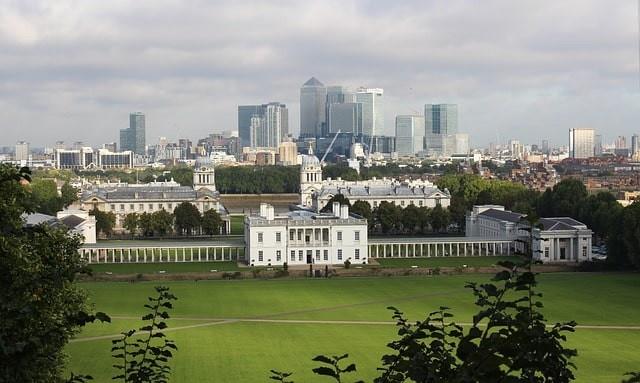 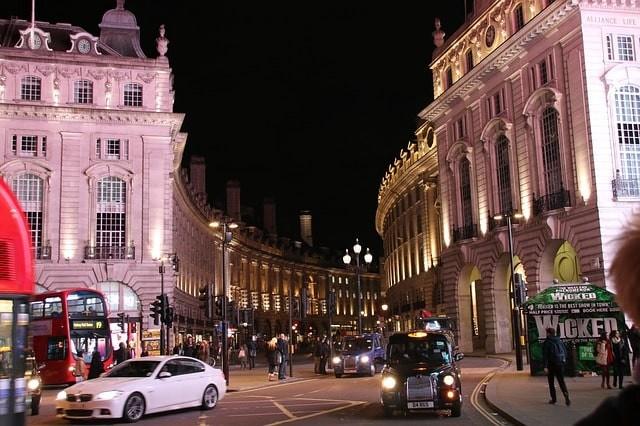 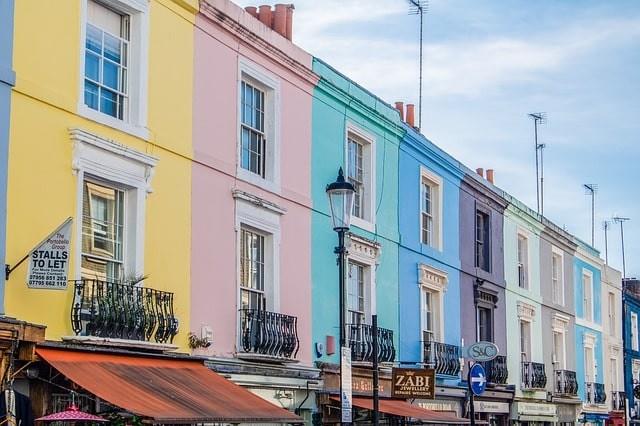 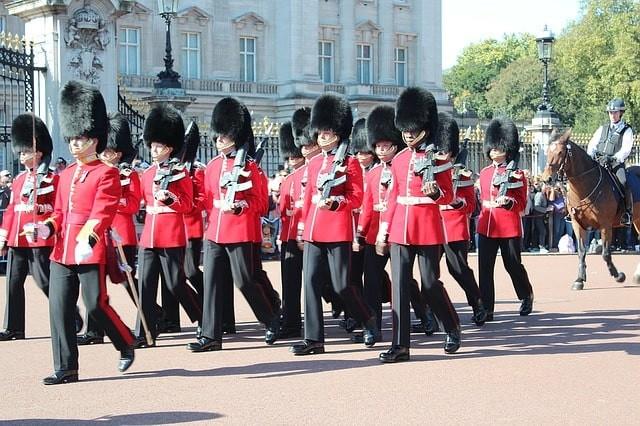 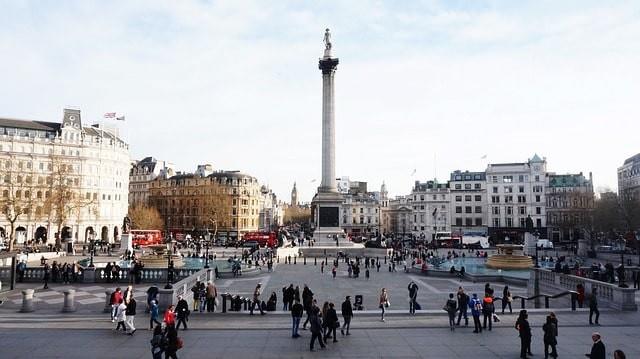 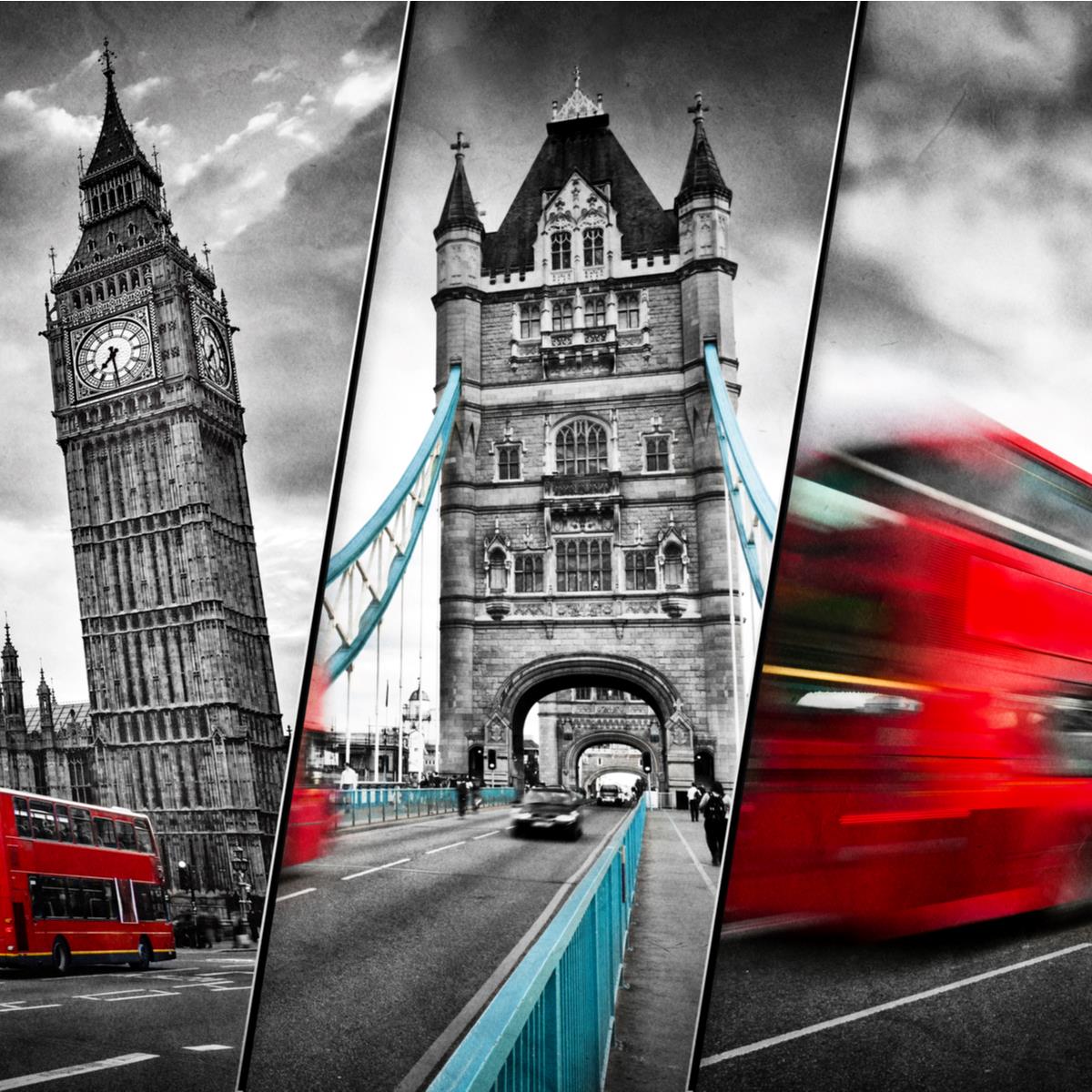 Things to do Full Day in London City Tour

Explore London on the best and most complete tour: Best of London Tour including tickets, a whole day spent exploring London´s monuments and must-see attractions in the company of our Spanish speaking guide. We will hop on board a bus and stop to take photos and take a closer look at the most important buildings. The tour also includes an enjoyable river cruise along the Thames before heading off to the Tower of London and the Crown Jewels for a visit.

The tour begins with a bus ride which will be ready and waiting to pick us up from various pick up points in London making it easy to explore this city´s many areas: Kensington, Belgravia, Mayfair and Westminster. We will visit Piccadilly Circus, Trafalgar Square and Parliament Square where Big Ben is located, Westminster Abbey and the Houses of Parliament. Our next stop is Buckingham Palace and the famous Changing of the Guards (as long as there are no cancellations).

At midday we will visit St. Paul´s Cathedral, built over 300 years ago, this is where Lady Di and Prince Charles were married and soon after we will enjoy a stroll through the gardens and the square in the surrounding area. There will be enough time to grab a bite to eat in the afternoon and for those who prefer to visit the cathedral this may be done at your own leisure. Lunch and entrance to St. Paul´s Cathedral are not included.

East End: The City and visits to the Tower of London and Crown Jewels

After lunch we will hop back on board the bus and travel around London´s oldest and historic quarter better known as the “square mile” where the contrast between old and new architecture is more than apparent. We will pass by the Bank of England, Mansion House (official residence of the Lord Mayor of London), 17th century churches designed by Sir Christopher Wren and the skyscrapers designed by Norman Foster or Richard Rogers.

Tower Bridge and a river cruise along the Thames

The Best of London Tour with tickets ends with a river cruise along the Thames. Departure will be from the famous drawbridge, Tower Bridge where we will cross the river and enjoy some of the most stunning views London has to offer: London Bridge, Shakespeare´s Globe Theatre, the Millennium Bridge and Waterloo, St. Paul´s Cathedral, Big Ben, Parliament and the London Eye.

Highlights to see in Full Day in London City Tour

Is the interior of the monuments visited?
Exterior and interior of most named sites
Is the tour adapted for people with reduced mobility?
Almost fully adapted
Guaranteed departures without min of travelers
Yes
Are animals allowed?
Not
Activity recommended for children?
Yes, families are welcome
How to book?
Limited availability. Book as soon as possible to guarantee availability. Choose date and fill in the required fields. Secure and protected payment. You will immediately receive your booking confirmation.
Super safe route! COVID-19 efforts
Our route takes the recommendations and key considerations of security and protection against Coronavirus.