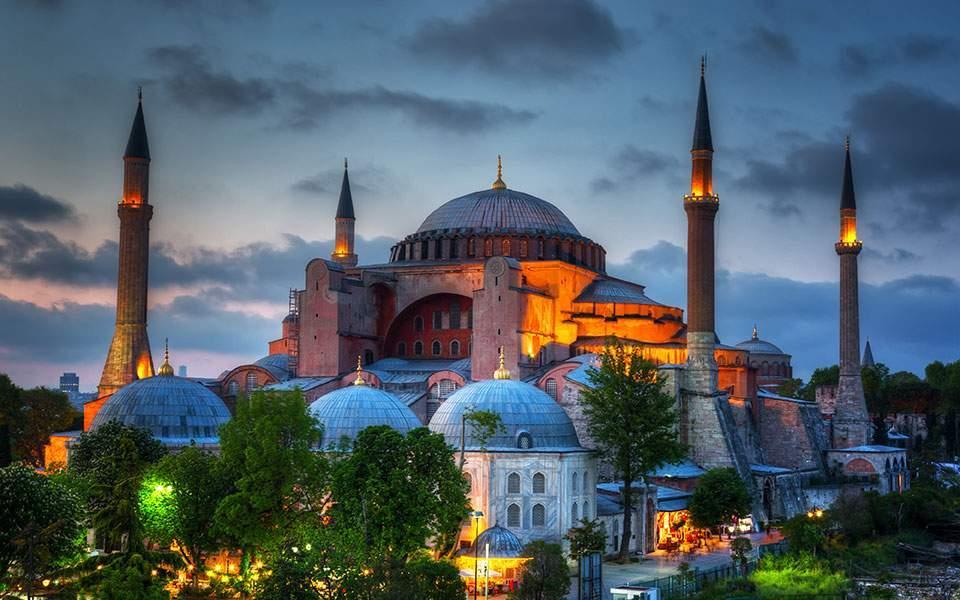 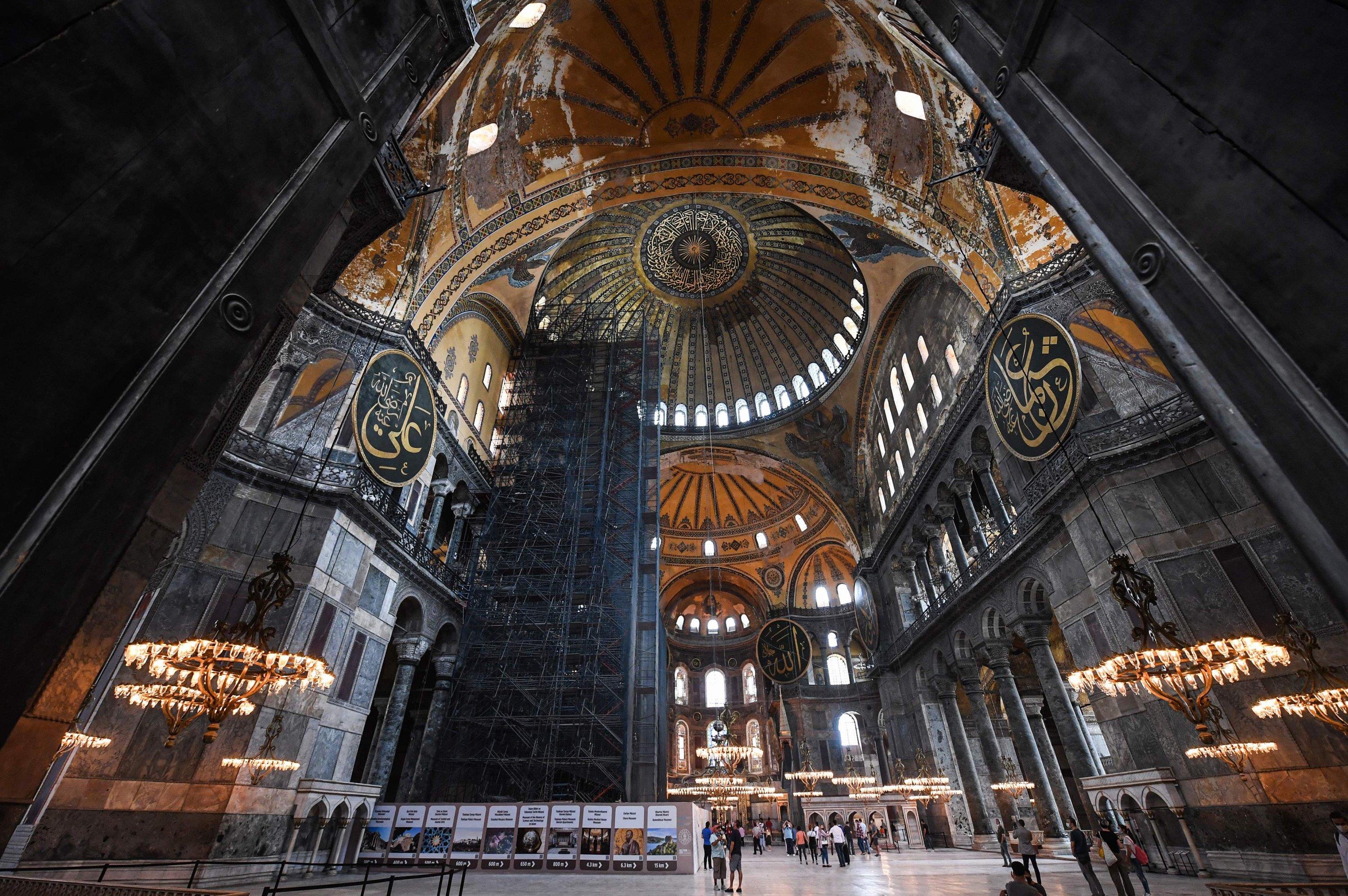 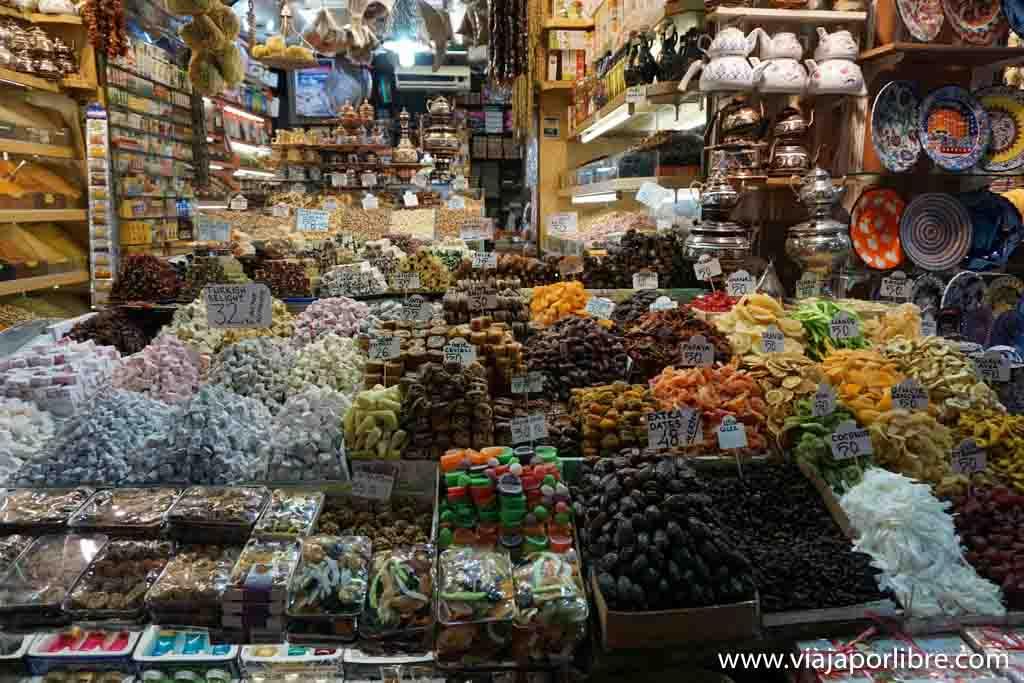 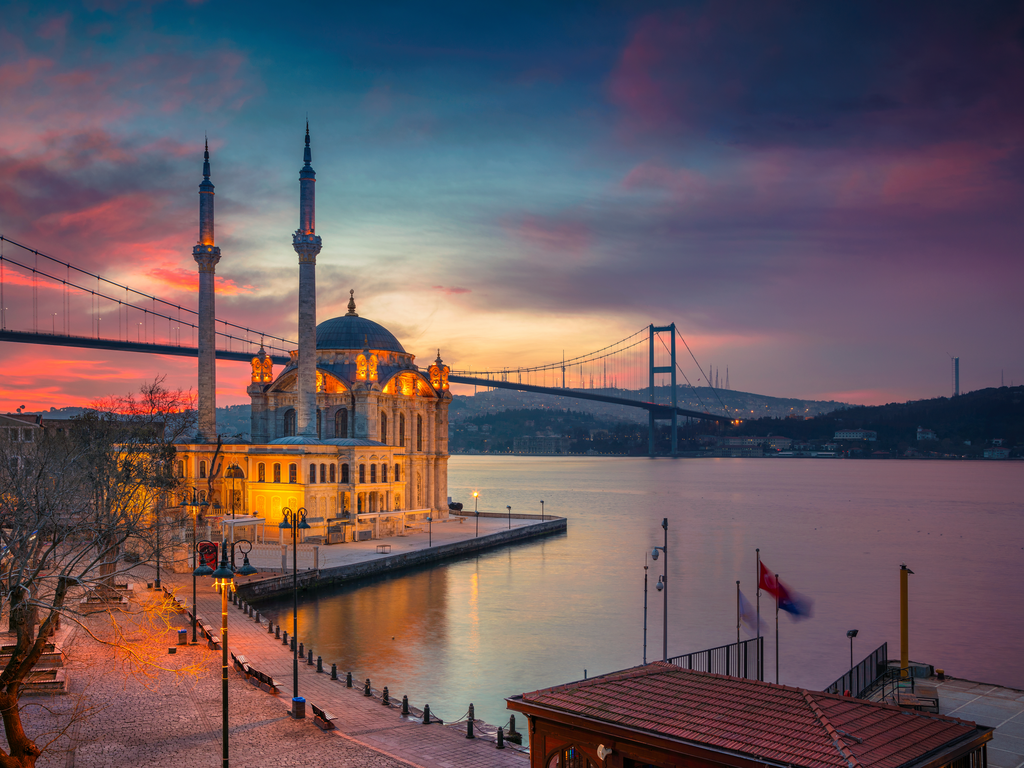 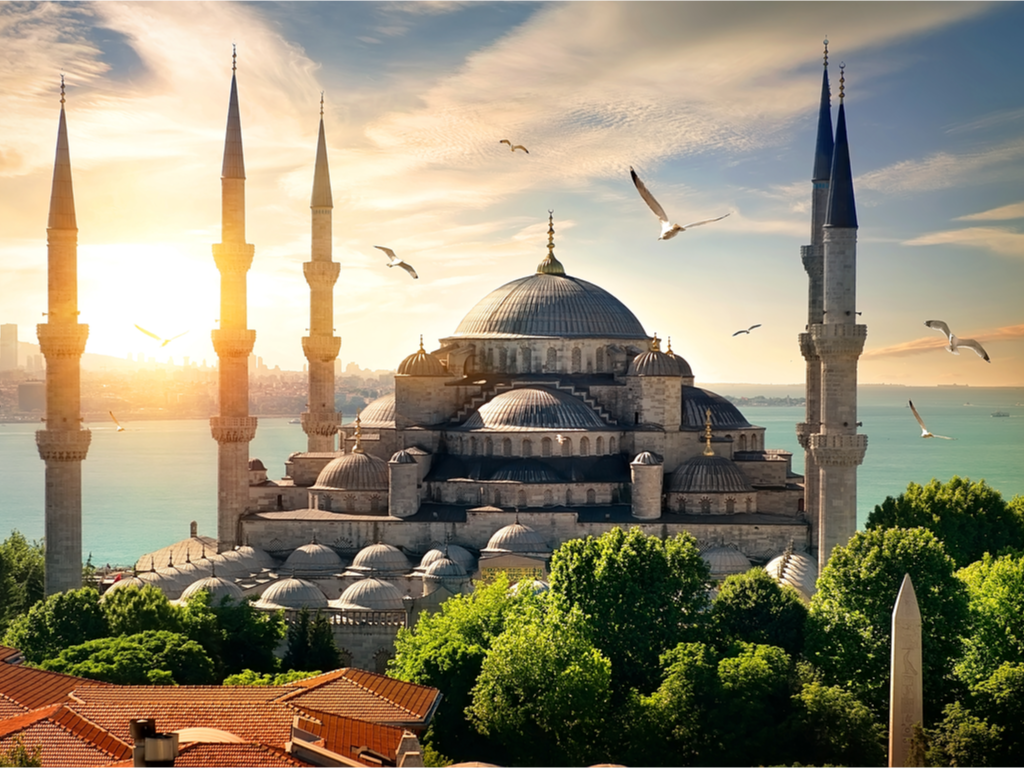 In this tour you will visit some of the most important city attractions and you will witness the mark that numerous empires have left over time, such as the Roman, the Eastern Roman, the Latin and the Ottoman. In the morning, you will begin your tour, accompanied by an official English-speaking guide, who will bring to life the historical and cultural heritage of the city as well as offer a commentary about the current affairs. During the tour you are free to ask your questions so that you gain a better understanding of the different sights.

Together with your guide you will visit "Hagia Sophia", an Orthodox Patriarchal Basilica later converted into a mosque and now open to the public. Agia Sofia is considered the epitome of Byzantine architecture and for almost a thousand years it was the largest cathedral in the world.

You will continue to the Roman Hippodrome, the sports and social center of the Byzantine empire and which, in the 5th century, was the largest in the world. At the hippodrome, your guide will explain about all the attractions that make up the complex, such as the Obelisk of Theodosius, the Obelisk of Constantine and more current ones such as the German fountain.

You will head to the Sultan Ahmet Camii Mosque, or "Blue Mosque" because of the blue or light blue color of the decorative tiles that predominate in its interior. It has a capacity of up to 10,000 faithful. Before entering your guide will explain the protocol that is to be followed by both men and women as well as the significance of the numerous minarets, or towers you can see.

Your next stop will be the Grand Bazaar: since the 5th century it has been the largest in the city and one of the largest in the world. You will have free time to explore this amazing site, with its 58 lanes and more than 4000 shops. It will be a great opportunity to look for a good bargain and at the same time try your bargaining skills.

Hotel pick-up and drop off from your hotel or the closest one..
Licenced English-speaking tour guide.
Transport by luxury A/C bus
Entrance fees to all the archaeological sites as per description. 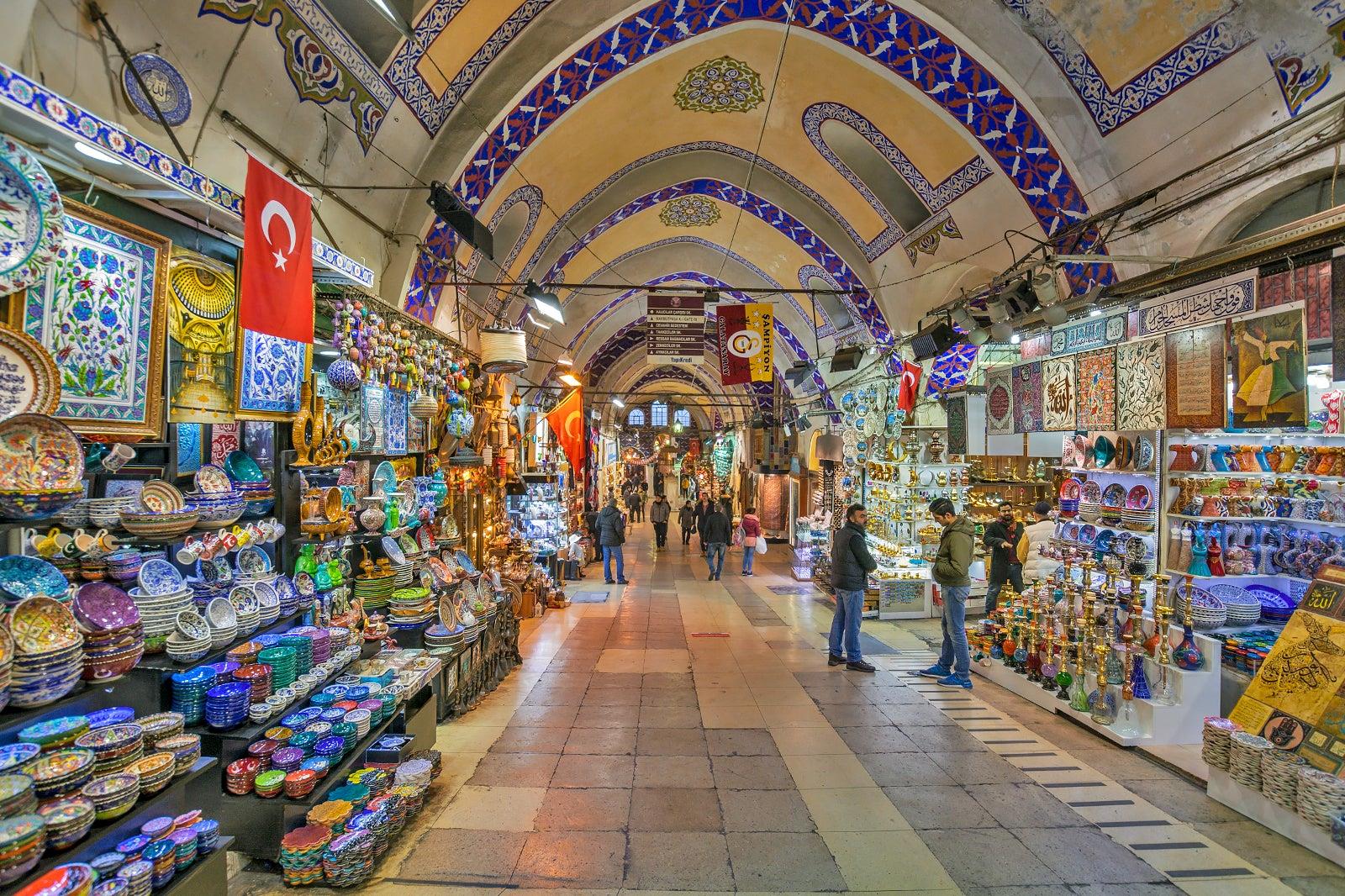 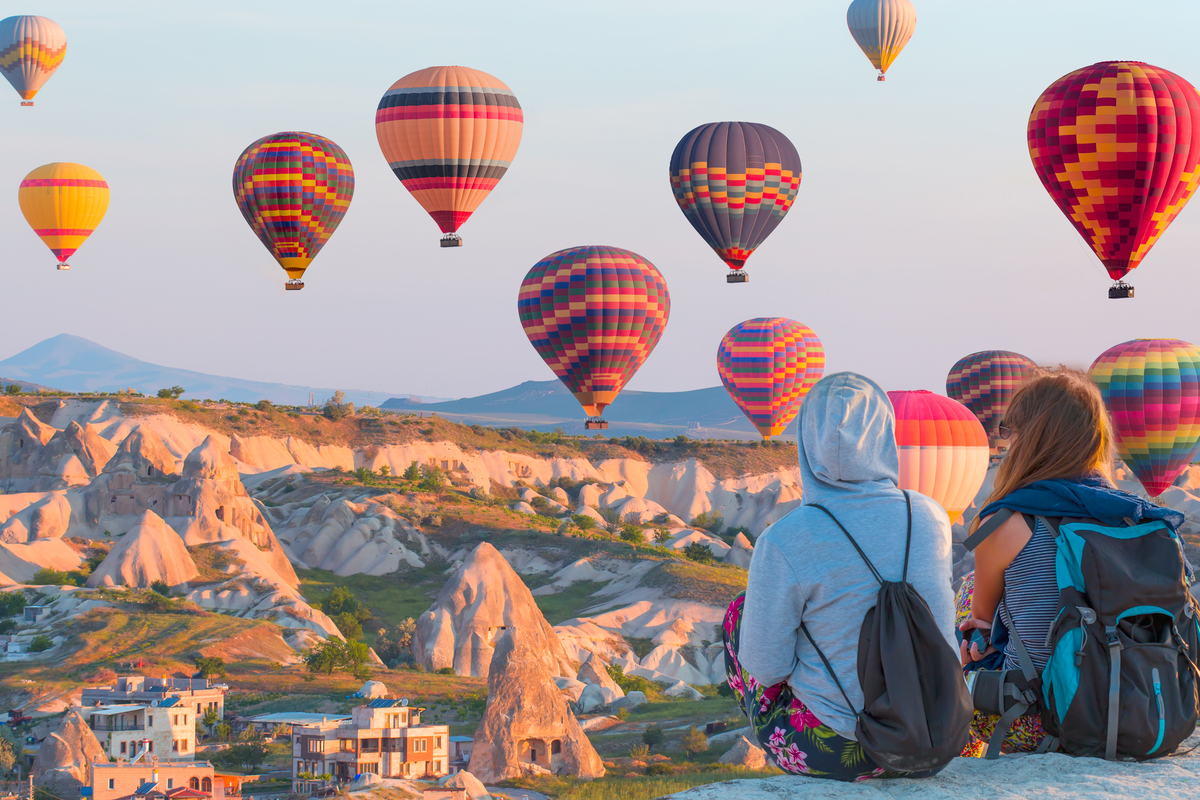