Join us on a fantastic tour around Porto and discover a bit more about its incredible history, culture, curiosities, fun facts and why it became such a popular destination recently. 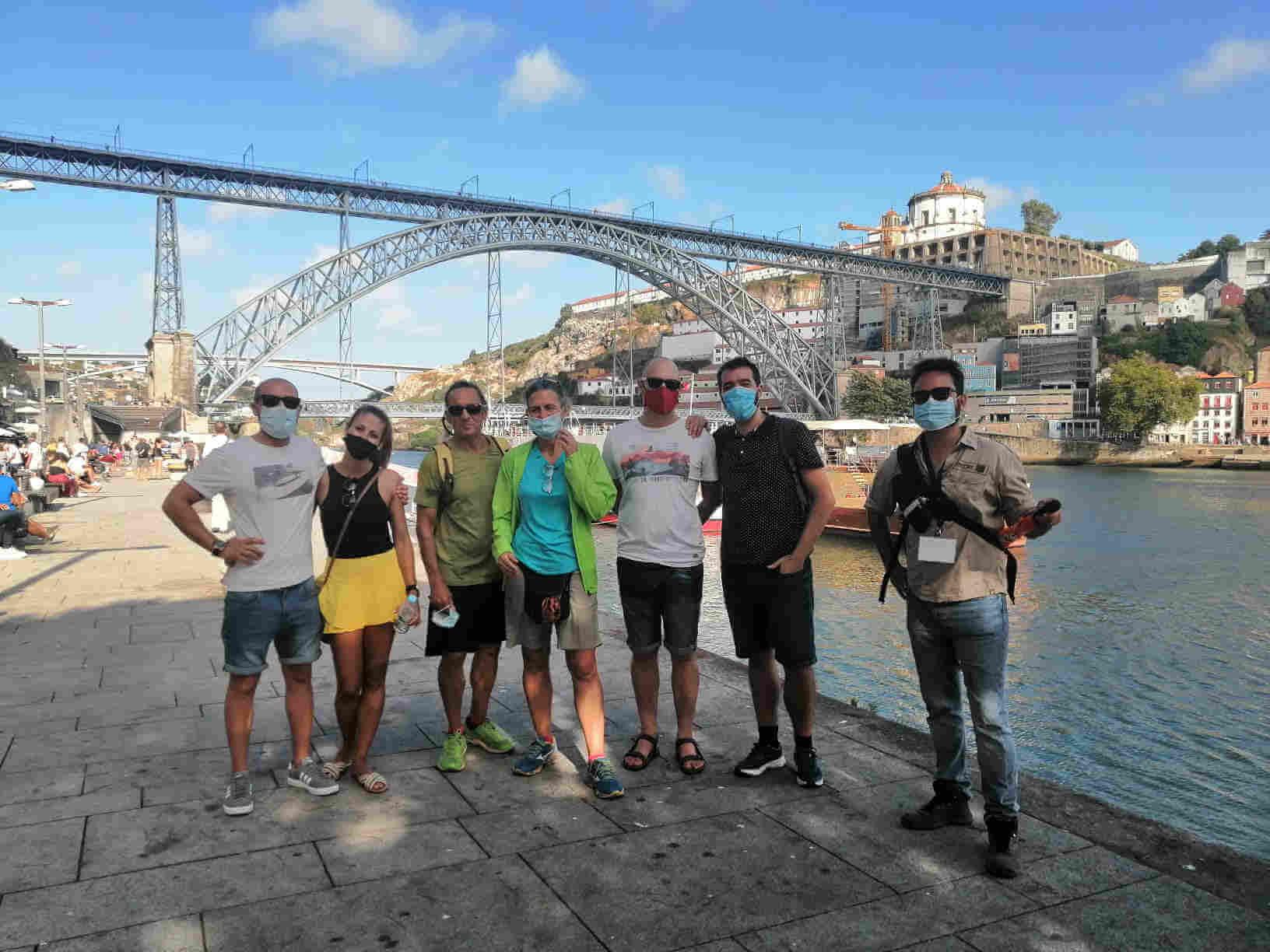 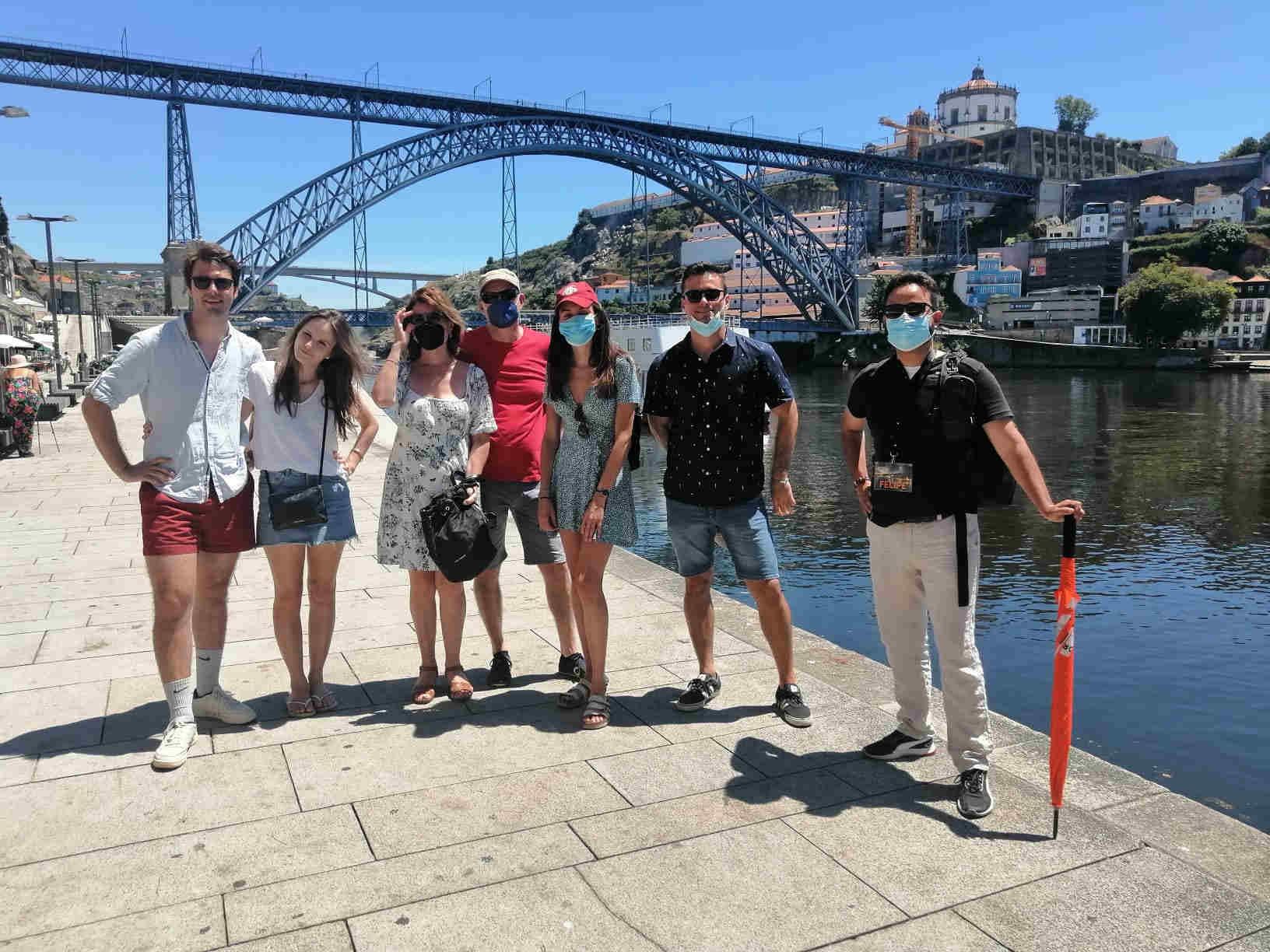 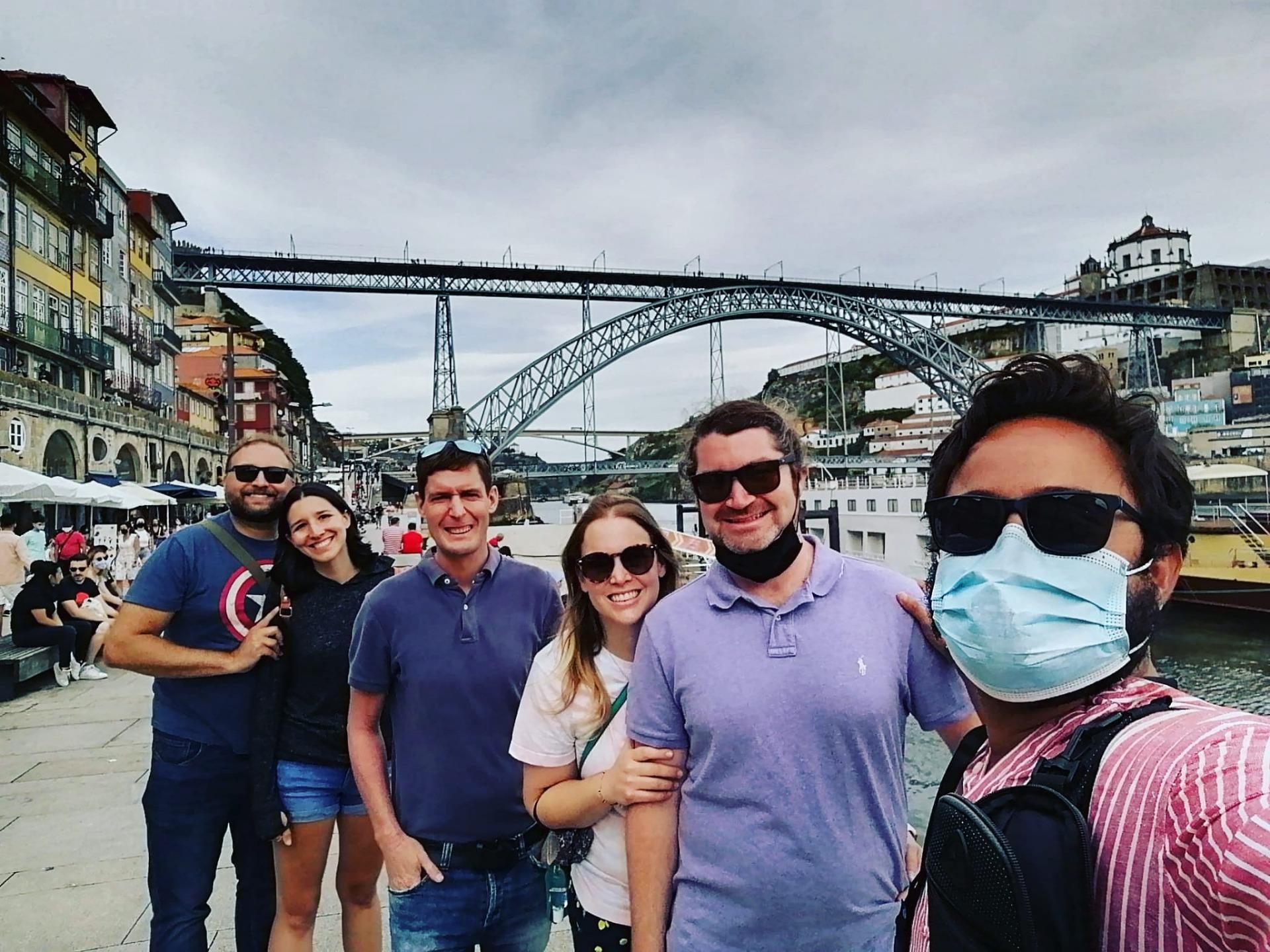 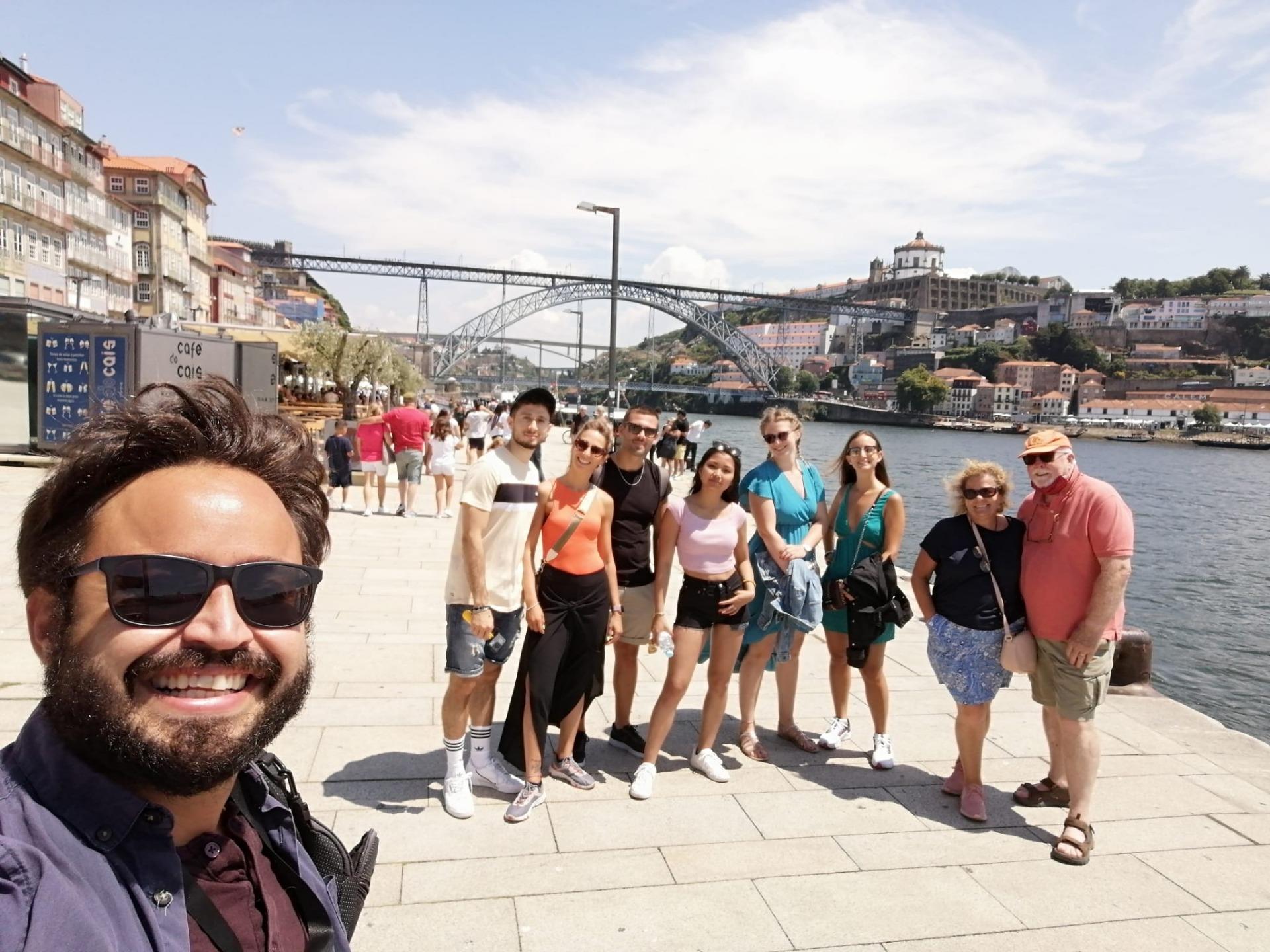 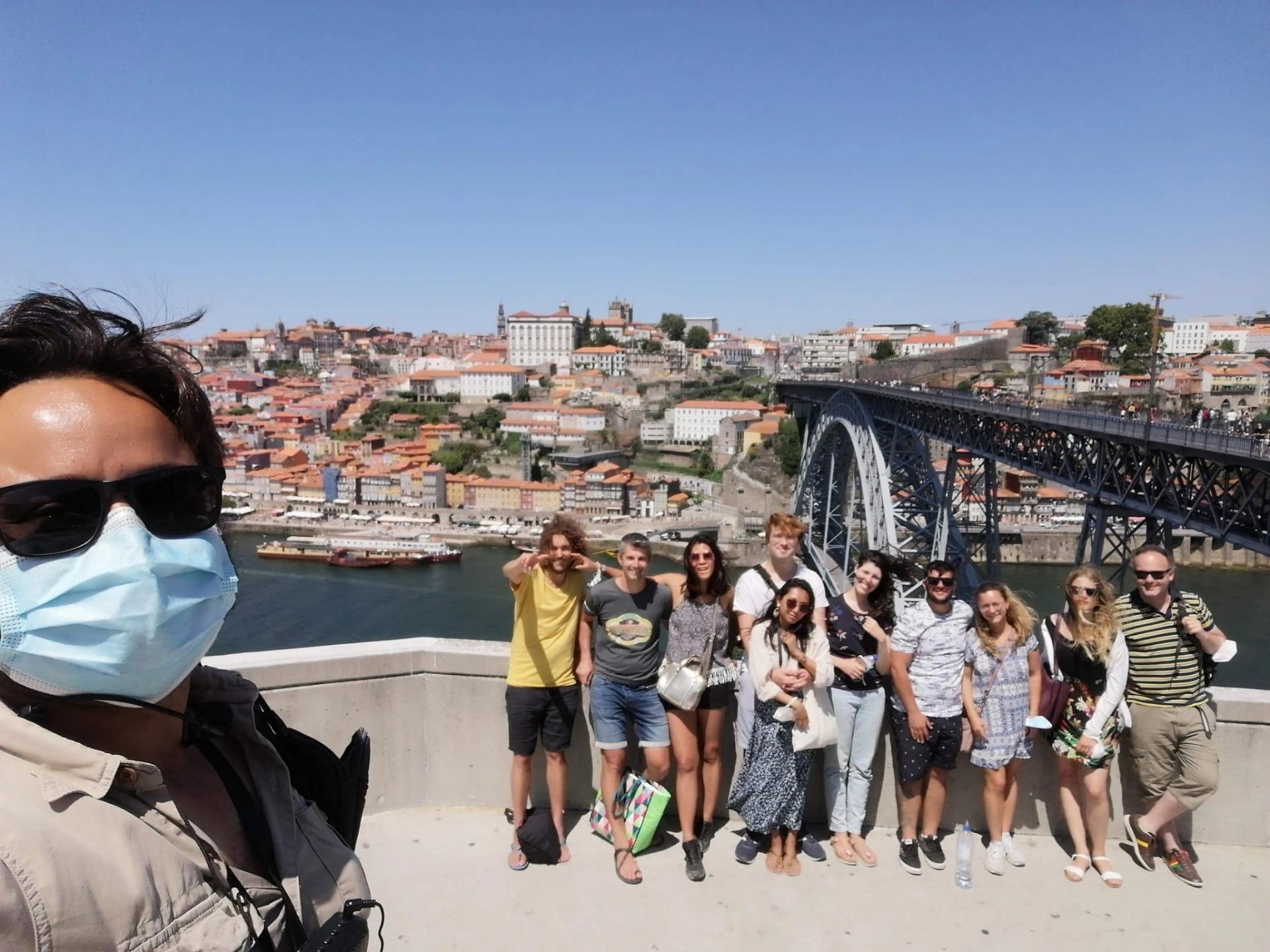 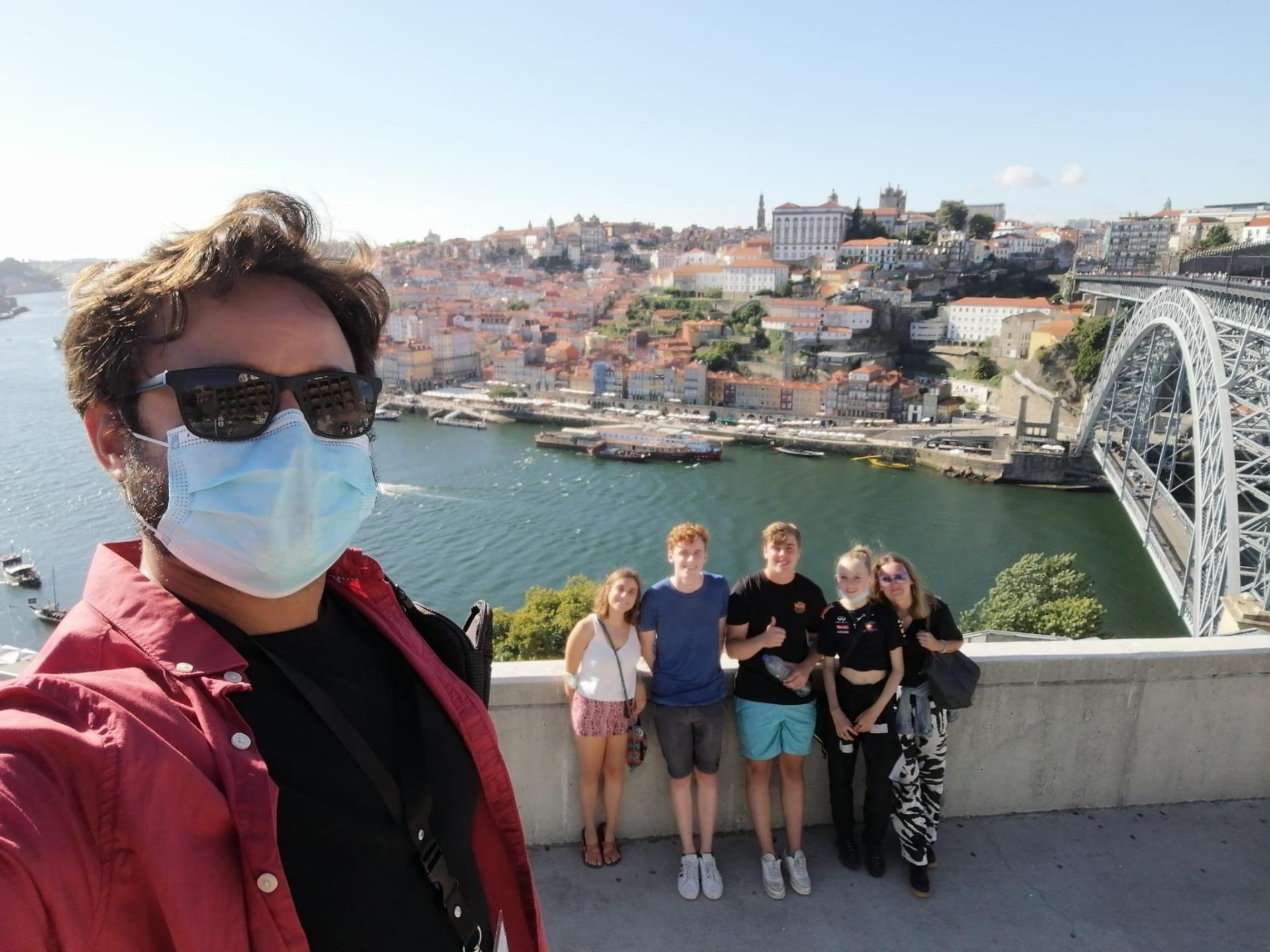 Things to do Best of Porto Free Tour

Join us on a fantastic tour around Porto and discover a bit more about its incredible history, culture, curiosities and fun facts and why it became such a popular destination recently.

Porto is one of the oldest cities in Portugal and the one that gave name to our country (and the famous wine). Located on the banks of the Douro River, its historical area was proclaimed a World Heritage Site by UNESCO in 1996.

Porto became an economic power during the Age of Discoveries, between the XV and the XVII centuries. Prince Henry the Navigator, the father of the Discoveries, was born here and the city became one of the largest shipyards of Portugal. In the early XVIII century, the Douro Valley was established as a famous wine region and it played a important role in the development of the city.

Hi Porto Walking Tours will take you around this charming city and show you the historical facts that changed the history of Portugal, the incredible architecture with its impressive buildings and monuments, the local culture, traditions and of course, the delicious food typical from the North of Portugal and you’ll find out why Porto was elected Best European Destination in 2017.​

Highlights to see in Best of Porto Free Tour

When to book?
You can reserve up to 30 minutes before the activity 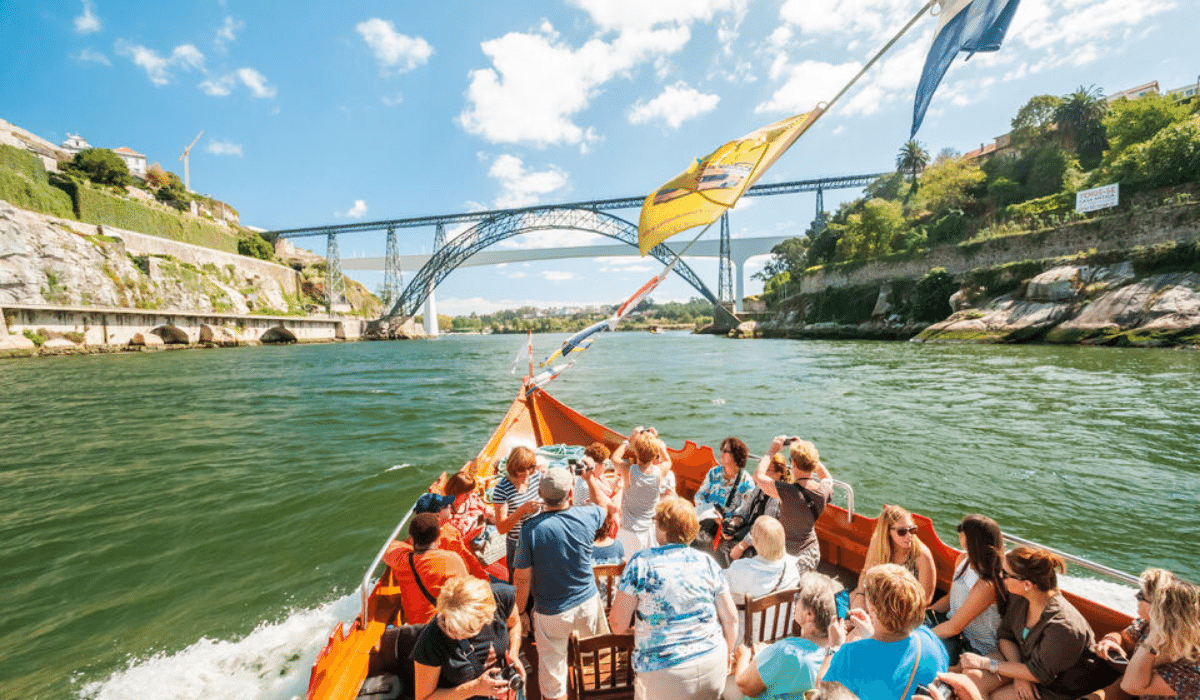 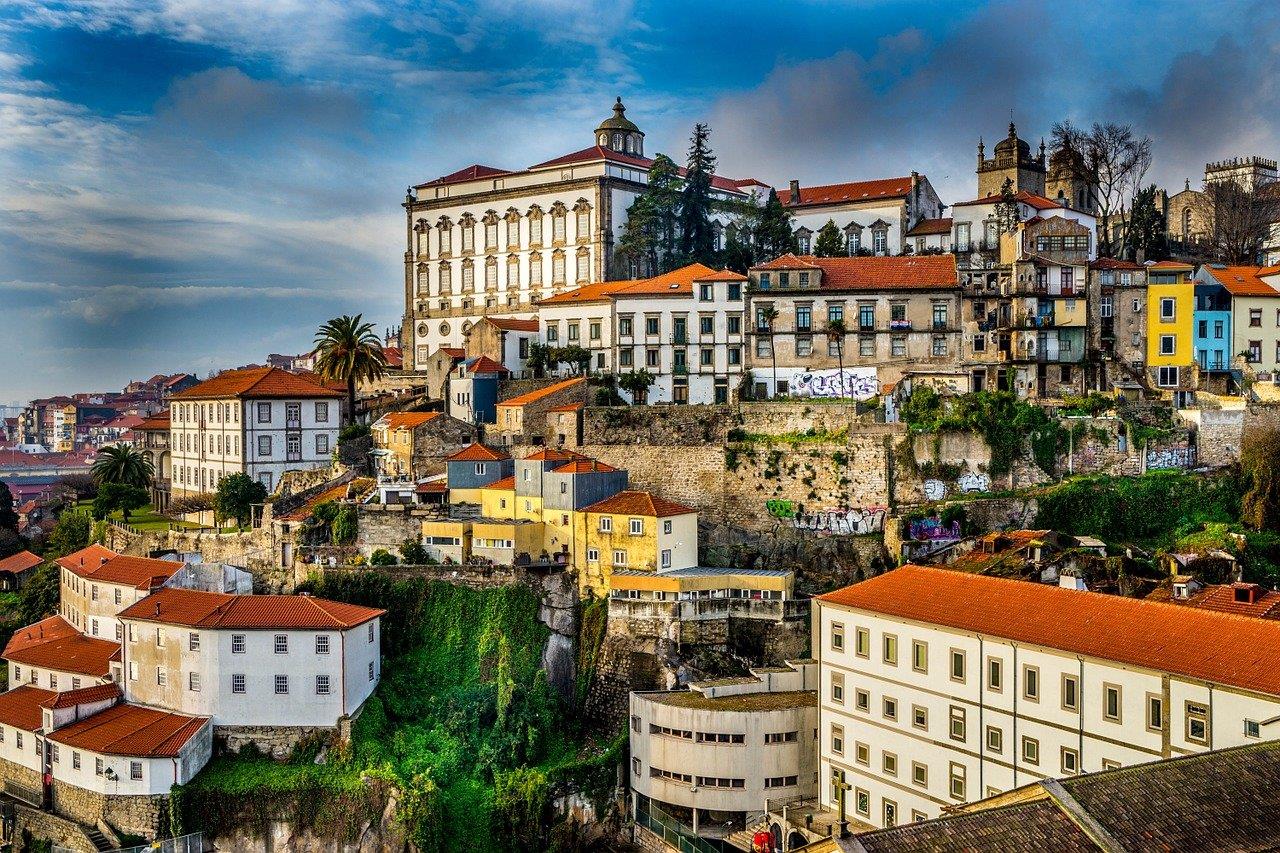