Get to know the most famous Roman port since Antiquity. Admire the fortress built by Bramante, Michelangelo, and Da Vinci. 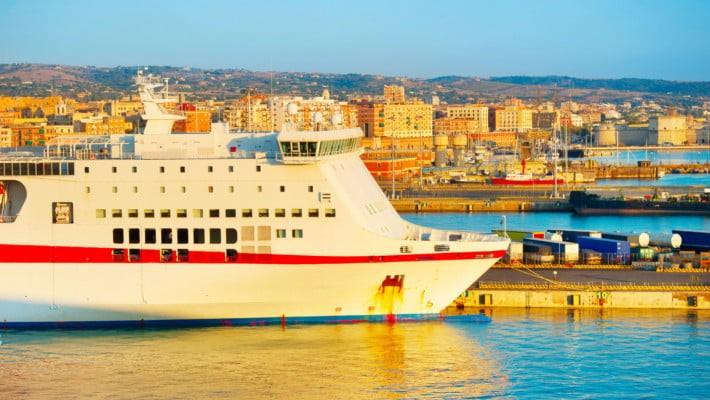 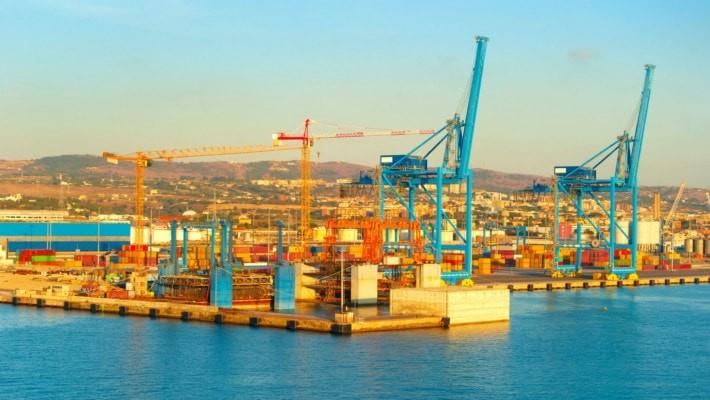 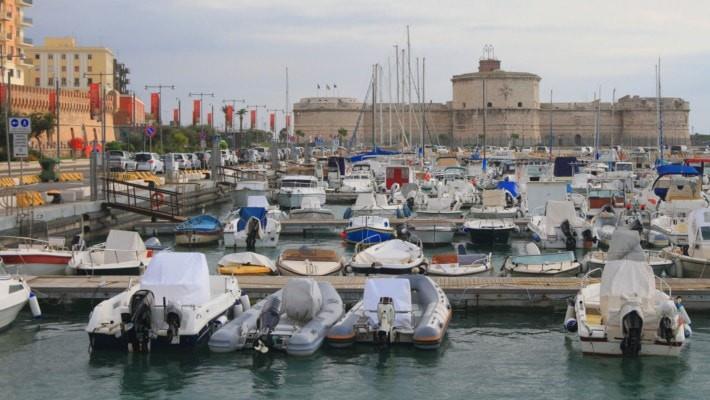 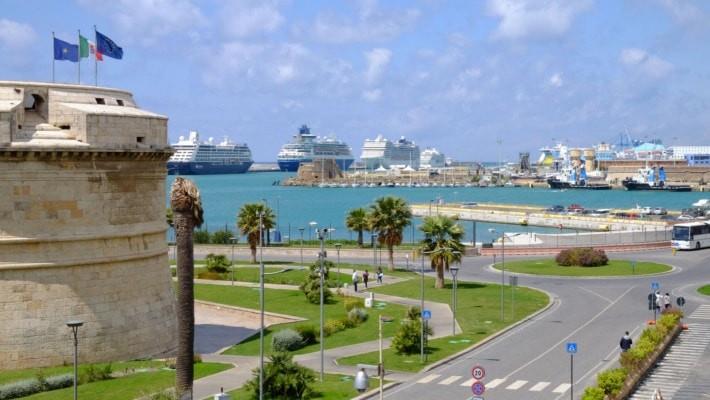 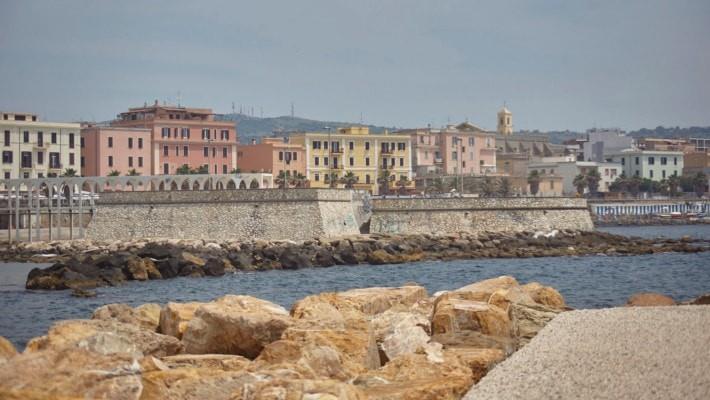 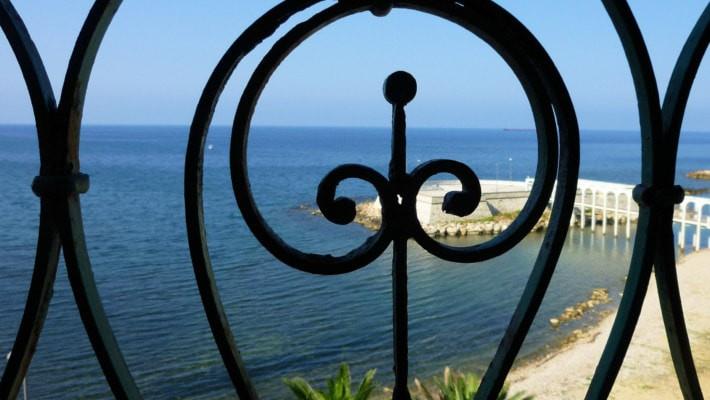 Things to do Civitavecchia Tour

Do you want to know the famous Civitavecchia and its port? Well, thanks to our Civitavecchia Tour you will discover that this beautiful city is not simply a port to dock or a city of passage to reach Rome. It has a lot to offer us as well. Are you coming with us?

We will start our guided tour in Spanish at Largo Della Pace, also called Porta di Città, as it is the entrance to the city from the famous port. It is the point of arrival and departure for all passengers coming from cruise ships and the main information point where you can access the free bus that will take you to the stop.

We will review the history of the port, which was ordered to be built by the famous emperor Trajan, born in Hispania, with the help of the famous architect Apollodorus of Damascus. Did you know that since then it has become the most important Roman port to this day? It is incredible how the main port of the Roman Empire since 200 is still the main port of Italy. Also, if you want, you can taste the best wines and oils, which the Etruscans already knew.

But we will not only walk through the Port of Civitavecchia, but we will also enter the medieval historic centre. In Piazza Leandra, we will hear the story of the sailor who gave the square its name and founded the city. Legend has it that after the invasion of the Muslims, the inhabitants of the city considered whether to return to the old location or stay in the new town but Leandro convinced the majority to re-found the city on its ruins, giving it the current name of Old City.

On our Civitavecchia Tour you can also see, among other monuments, the Fortress of Michelangelo, also called Fort Michelangelo. The architect of such work was Pope Julius II himself, who even laid the first stone of the monument. He wanted to build this impressive fortress to protect the city from pirate raids. Did you know that nothing more and nothing less than Bramante, Da Vinci and Miguel Ángel participated in its construction? It was built on an old Roman imperial building and is currently the Headquarters of the Harbor Master's Office. What are you waiting for to discover this incredible city?

Highlights to see in Civitavecchia Tour

Bus Transfer to Rome from Civitavecchia