Popularity known as “The Flemish Jewel”, Ghent is one of the most wonderful cities that you can visit in Europe. Do you want to know more? 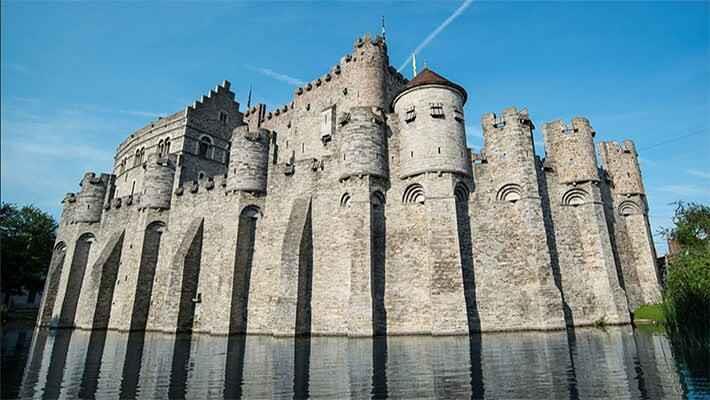 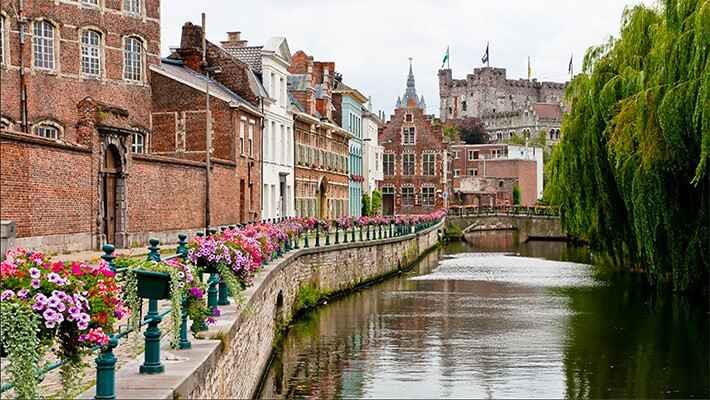 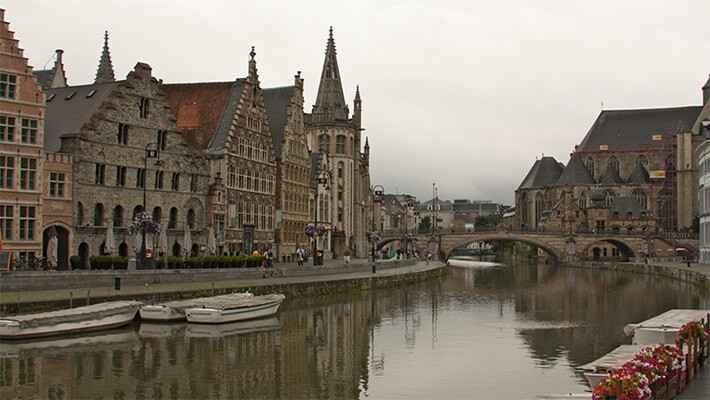 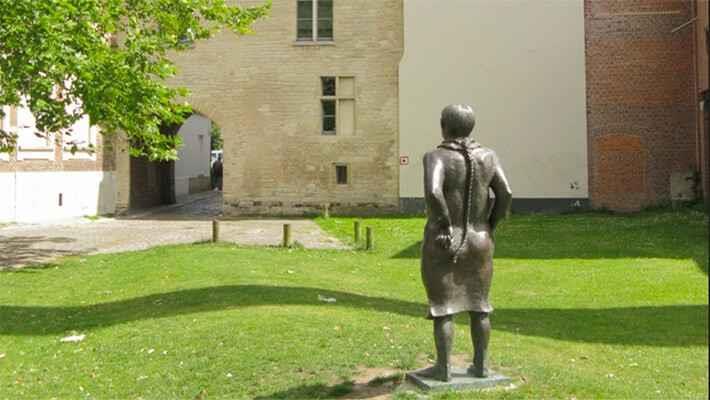 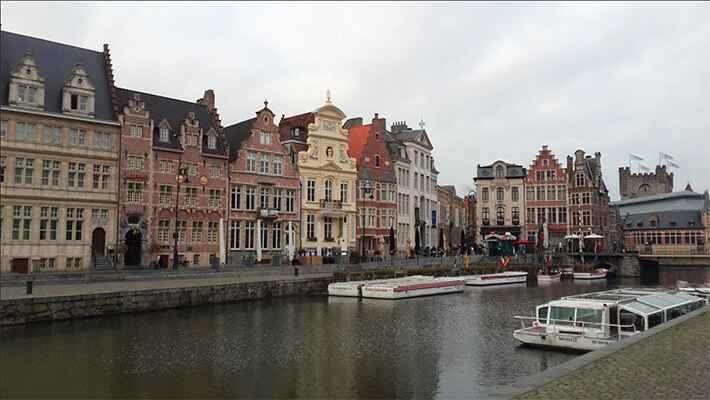 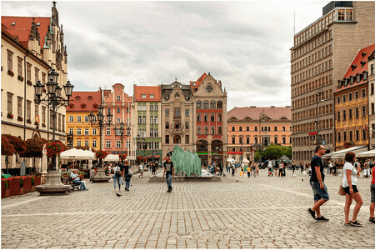 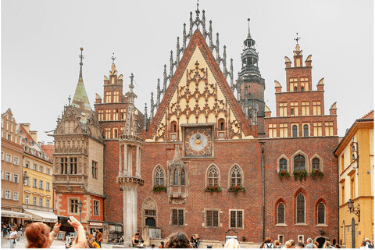 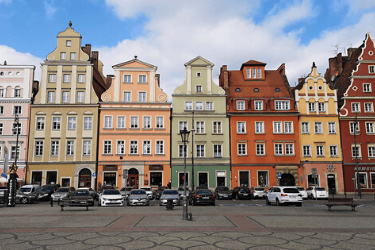 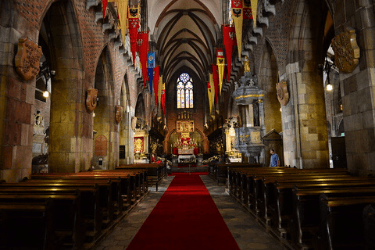 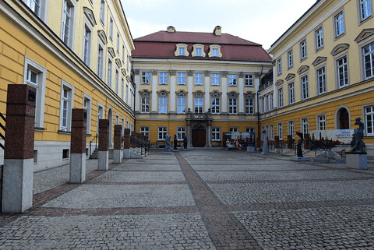 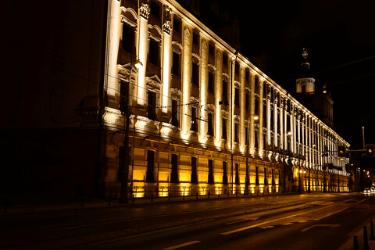 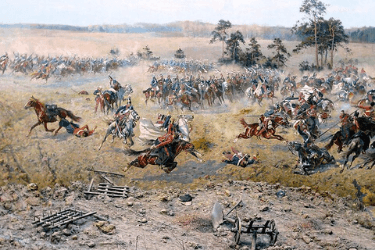 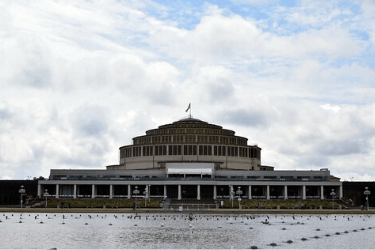 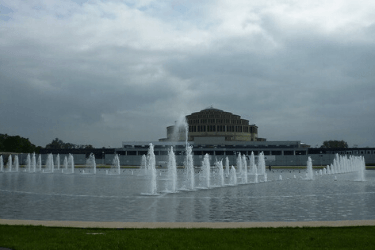 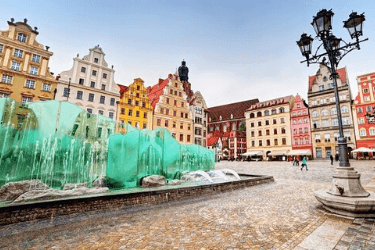 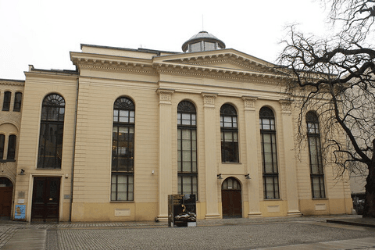 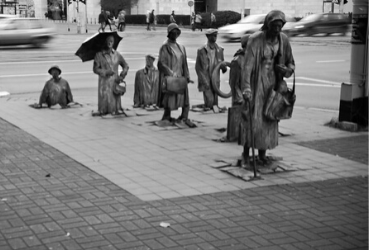 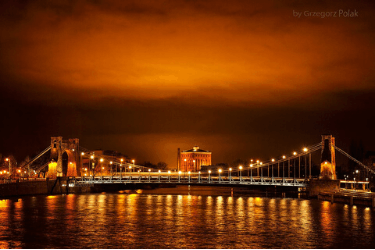 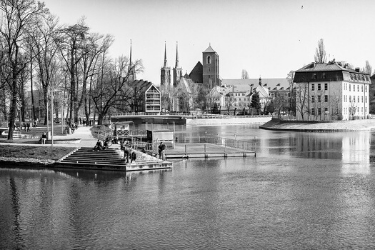 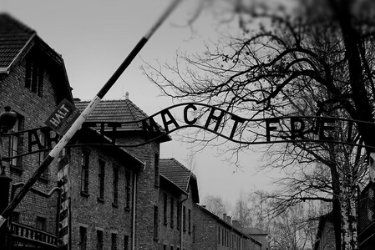 Things to do Ghent Day Trip from Brussels

We will visit the second largest European city on the XVI Century (as Paris was in the first position) on our Ghent Day Trip from Brussels. Currently, it represents the Flemish city with the largest number of historical buildings, together with an attractive social and cultural life.

Our English speaking guide will unfold the most characteristic legends of Ghent and will explain why, since the times of Charles I of Spain and Charles V of Germany, the people from Ghent is known as Stroppendragers, “the noose bearers”.

We will also admire St. Bavo’s Cathedral, which boasts some renowned works of art like “Adoration of the Mystic Lamb” or “The Conversion of Saint Bavo” by Rubens. In St. Bavo’s Square, we will find the most epic monument of the city, the Belfry of Bruges in the Belfort Tower, declared World Heritage Site.

This route will direct us through its medieval streets, where we can contemplate the gothic-renaissance-baroque Stadhuis building (the Ghent City Hall), the Churches of St. Nicholas, St. Michael and St. Jacques, the majestic Gravensteen Castle and the beautiful Grasley quay.

Finally, this Ghent Day Trip from Brussels will take us along the streets of Patershol, a bourgeois ancient quarter which subsequently became a quarter of weavers. Its twisting cobbled lanes, small houses and the night dim light give it a very warm appearance, where you can appreciate the typical Belgian charm.

Highlights to see in Ghent Day Trip from Brussels

At Grand Place Brussels, in front of the City Hall

Free Tour of Brussels: The most complete 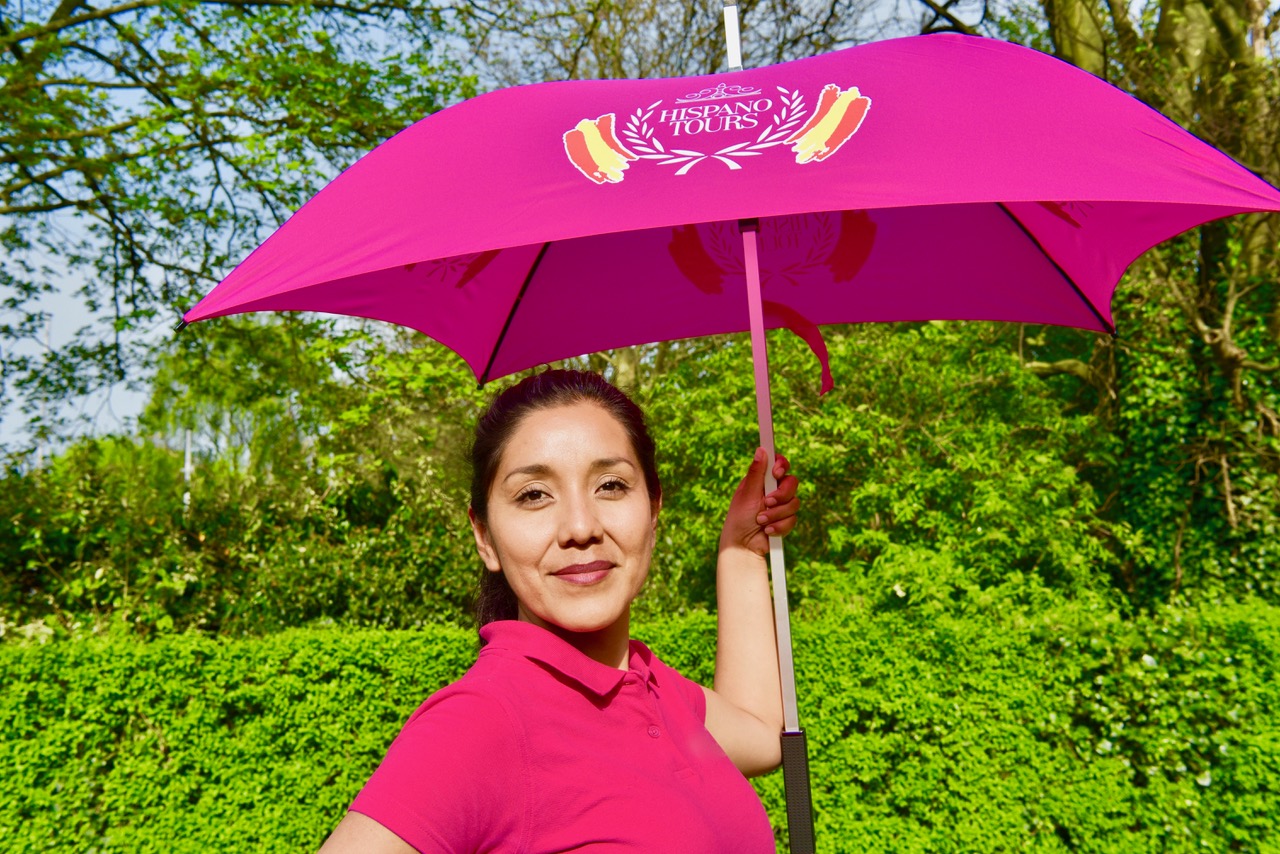