Let yourself be captivated by this medieval city, declared World Heritage Site by UNESCO in 2000, and its attractive canals, squares and historical buildings! 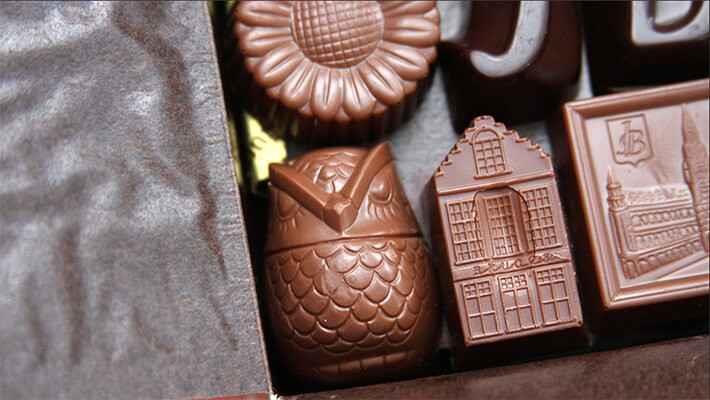 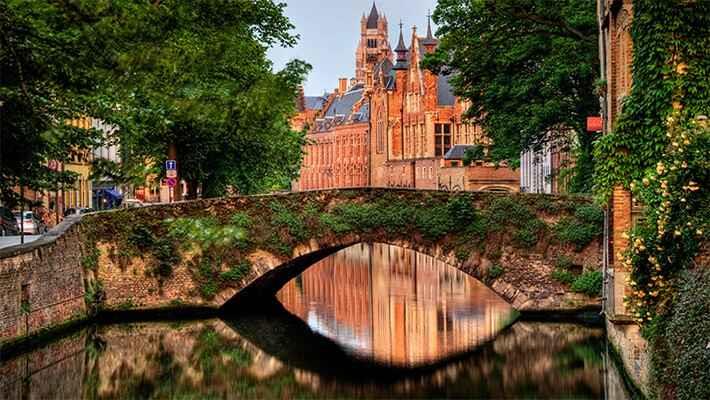 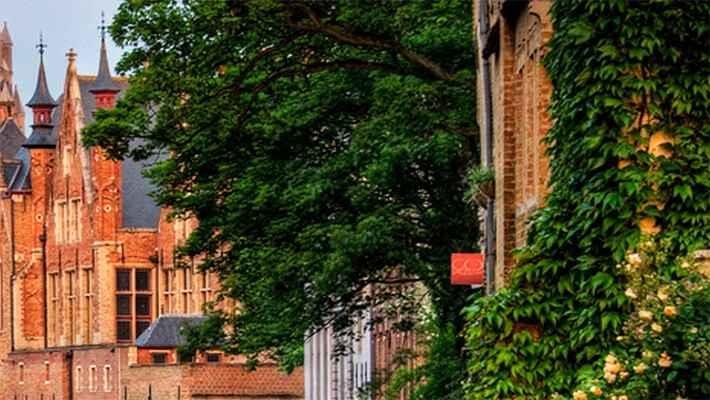 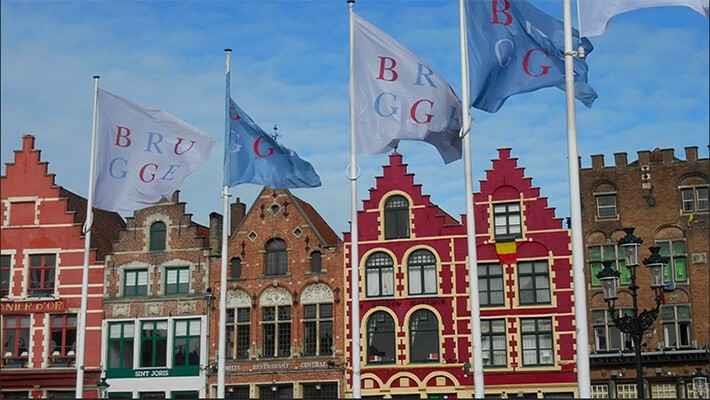 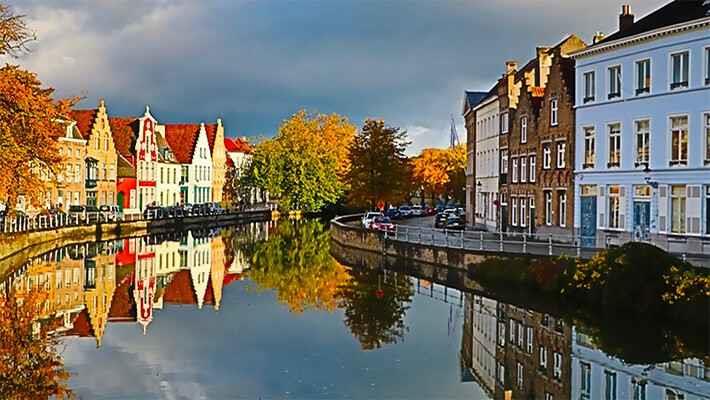 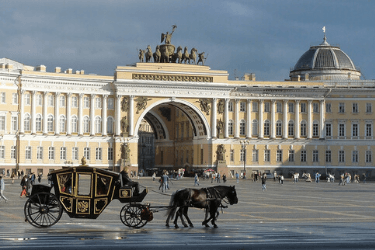 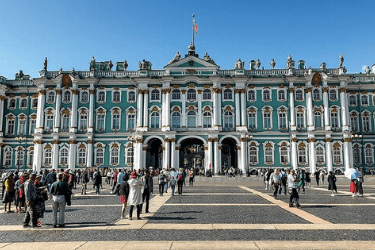 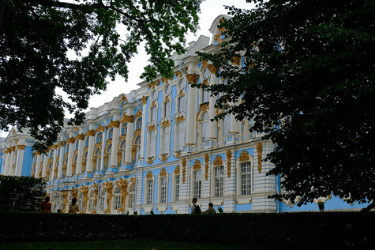 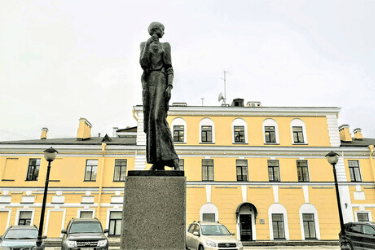 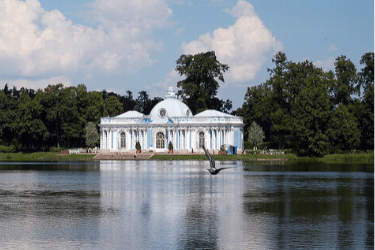 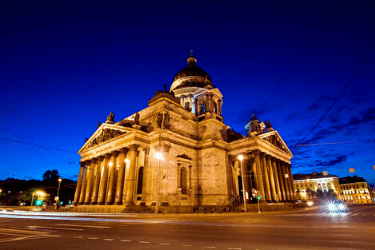 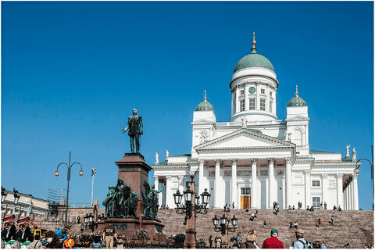 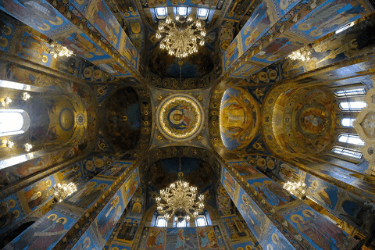 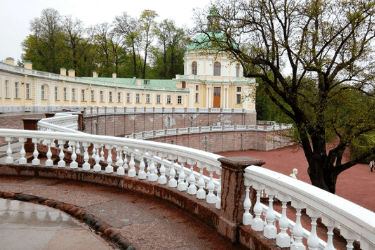 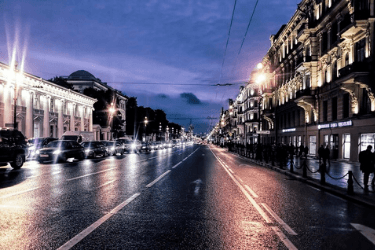 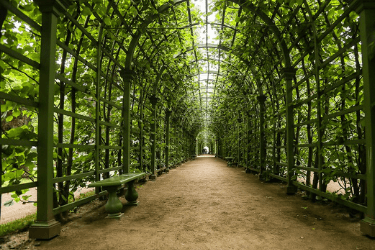 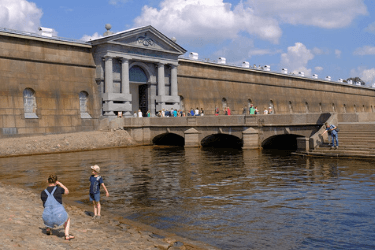 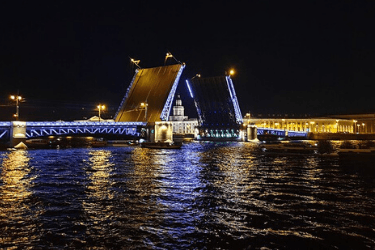 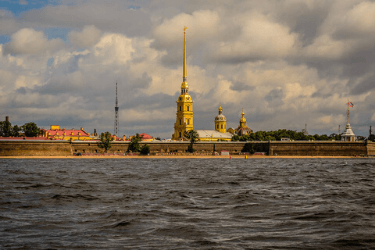 Things to do Bruges Day Trip from Brussels

Our Bruges Day Trip from Brussels should be a must during your stay in the Belgian capital. It is just 100 kilometres away from Brussels and it is known as “The Venice of the Nord”. Why? Because the historic centre, declared World Heritage Site by UNESCO in 2000, is completely surrounded by canals. In addition, its history, traditional architecture and medieval charm make it an idyllic place.

The city of Bruges looks like that belongs in a fairy tale: due to its magical and special charm and the large number of chocolate shops that we can find on its streets, it becomes a paradise for the chocolate lovers. Also, its colourful decoration with hearts makes it even more bucolic.

Throughout our Bruges Day Trip from Brussels, we will visit the Lake of Love, a place of medieval legends where we can find tens of white swans that have been swimming on its waters for centuries.

We will also come across the two main squares in the city: the Market Square, an old market from 958, and the Burg Square, surrounded by both civil and religious monuments, prominent among them, the Basilica of the Holy Blood and the gothic City Hall.

Led by our English speaking guide, we will explore the Church of Our Lady, the second tallest brick building in the world; the Bladelin House, the De Halve Maan brewery and the Jerusalem Chapel, among others.

In conclusion, Bruges never fails to surprise, and its canals, architecture and its Romanesque style will remain forever in your memory.

Highlights to see in Bruges Day Trip from Brussels

Availability and starting time
Check your date on the calendar on the right, or on the Book button!
When to book?
You can reserve up to before the activity
Free cancellation
Cancel free up to 1 day 30 minutes before the activity and receive a full refund.

At Grand Place Brussels, in front of the City Hall 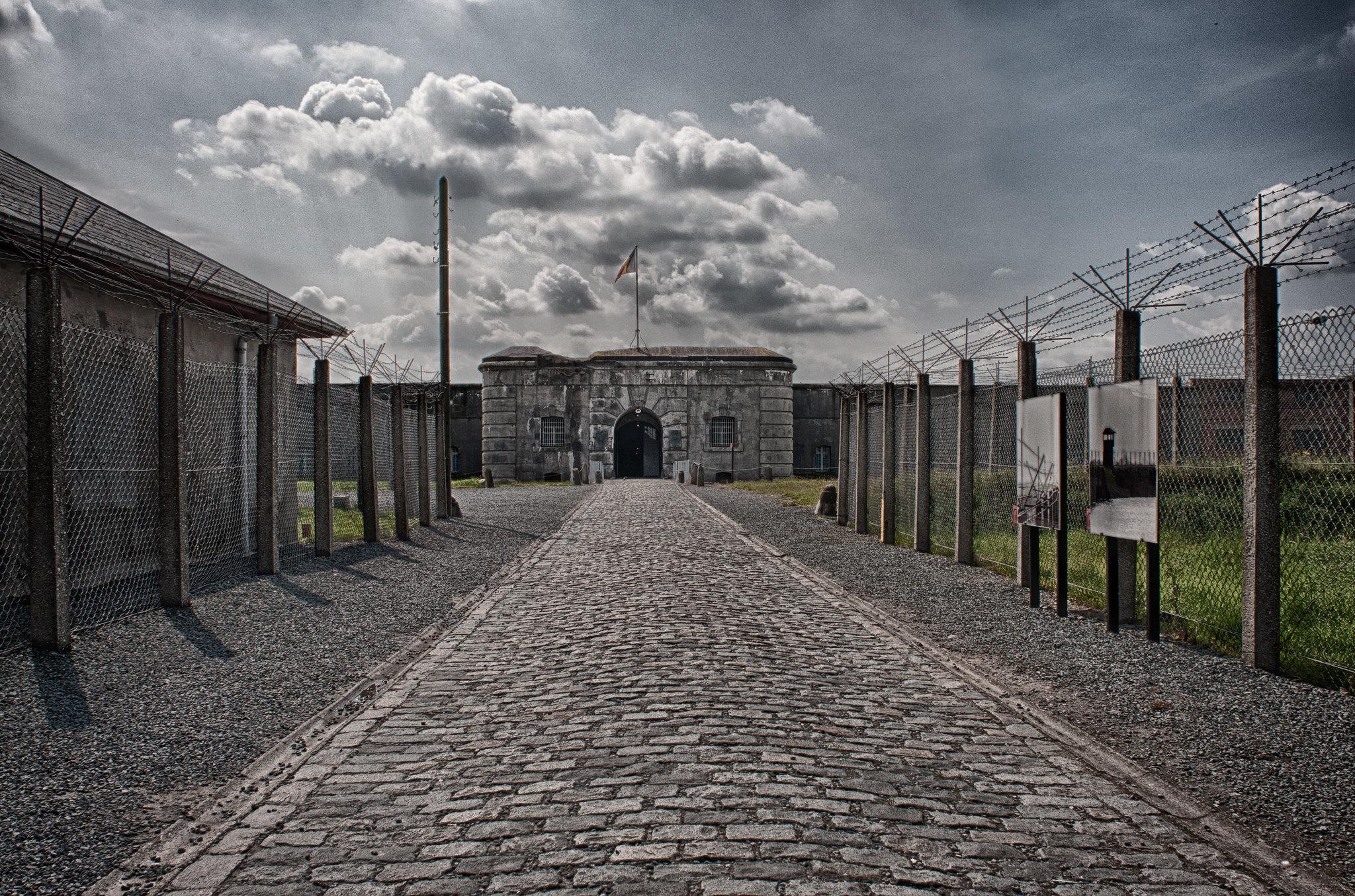