Next to the River Seine and the Notre Dame Cathedral lies one of the most historical districts with a strong identity, cultural offer and the best ambiance in Paris. Discover it! 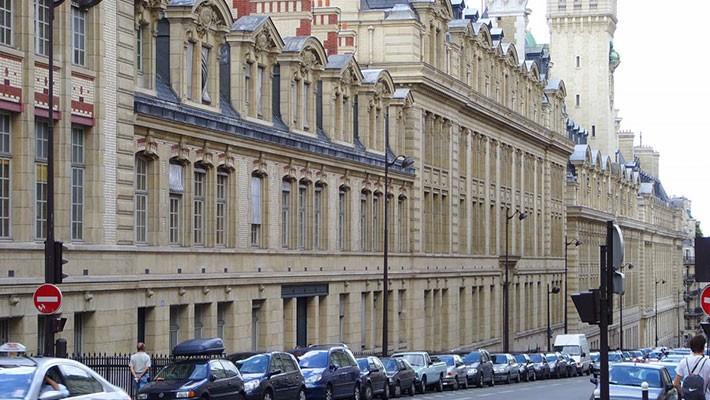 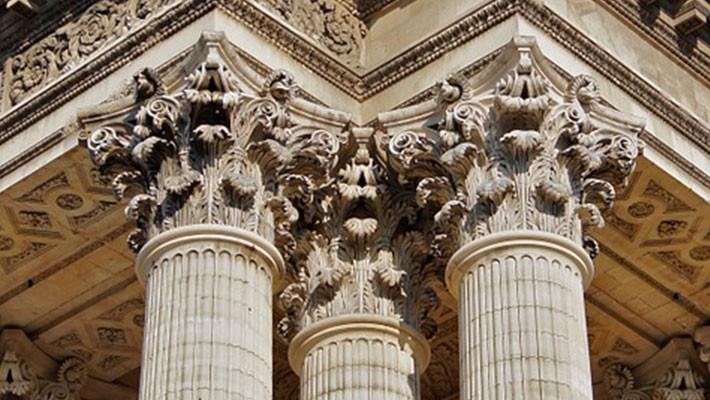 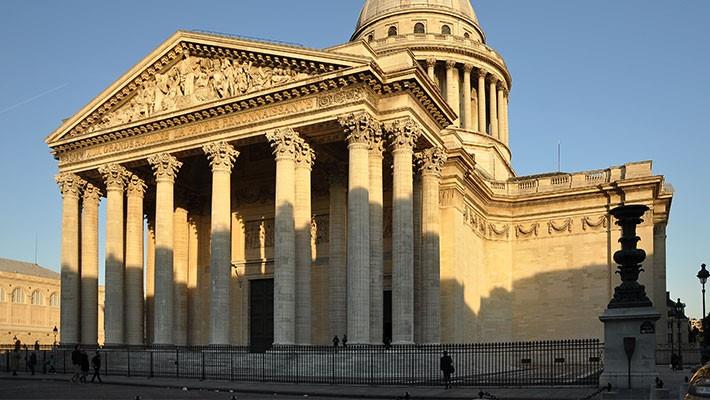 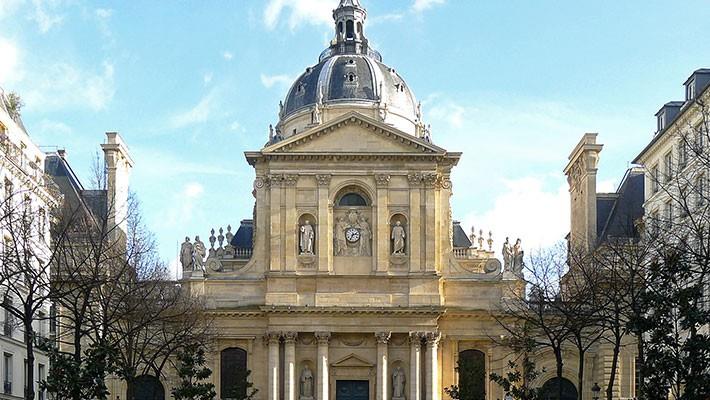 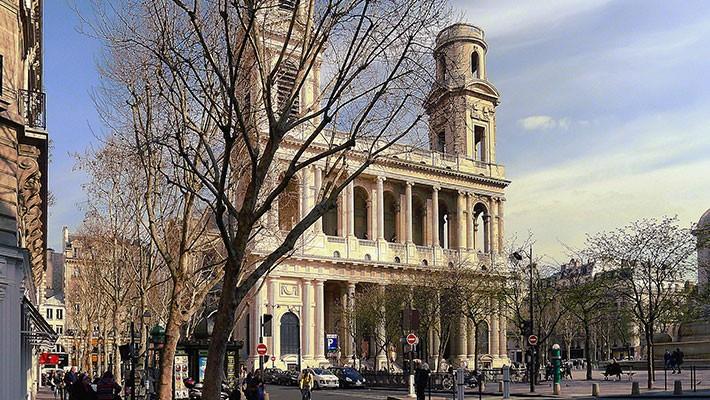 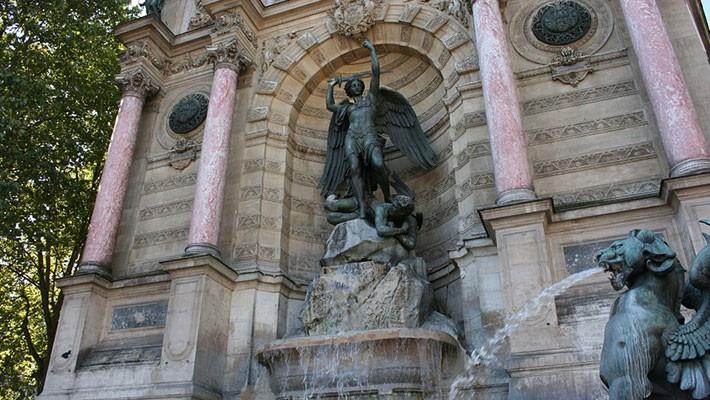 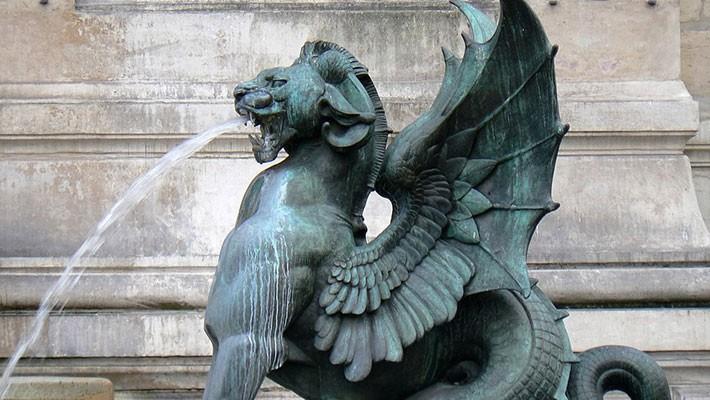 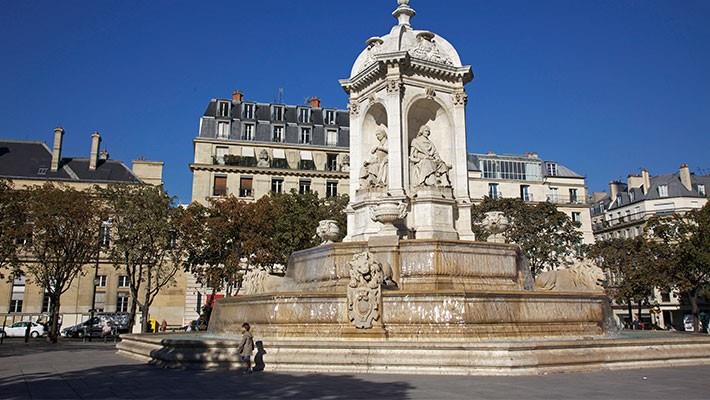 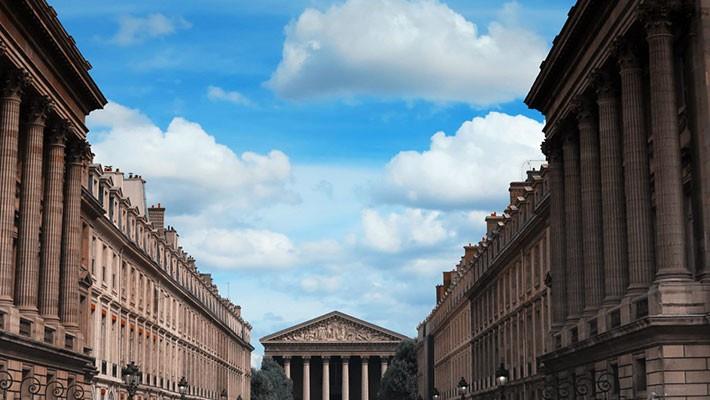 We will learn about the neighbourhood´s different stages, from the student origins during the Middle Ages, to its place as a stage for the events of May 1968 right up until what is nowadays considered to be one of the most vibrant neighbourhoods in Paris. Discover the traces of French history present in each and every corner of the city as well as in its monuments on the Paris Latin Quarter Free Walking Tour.

Discover every single detail of history as we take a stroll through the neighbourhood and down its winding streets. Be amazed by its impressive squares and monuments such as the St. Michel Fountain, the symbol of the battle between Good and Evil or the Paris Pantheon, an impressive Neoclassical-style that hides in its interior Foucault´s Pendulum. Our Spanish speaking guide will tell us all about the Sorbonne University and the influence it has had, the student revolution and much more, all this as we take a stroll through the lively heart of Paris.

This neighbourhood was once the residence of intellectuals and cultural figures of that time; in fact it was quite normal to find famous people in traditional cafes including actresses, poets and other artists creating as they enjoyed a cup of coffee. Streets filled with gastronomic eateries at good prices, cafes with soft lights that encourage reflection and conversation, old libraries…. The Latin Quarter has its own identity.

We want to show you on the Paris Latin Quarter Free Walking Tour the neighbourhood´s fresh personality, its artistic-cultural identity and its important presence in history. Do you want to sign-up?

Is the interior of the monuments visited?
Only the exterior of the named sites
Is the tour adapted for people with reduced mobility?
Fully adapted
Guaranteed departures without min of travelers
Not
Are animals allowed?
Yes
Activity recommended for children?
Yes, families are welcome 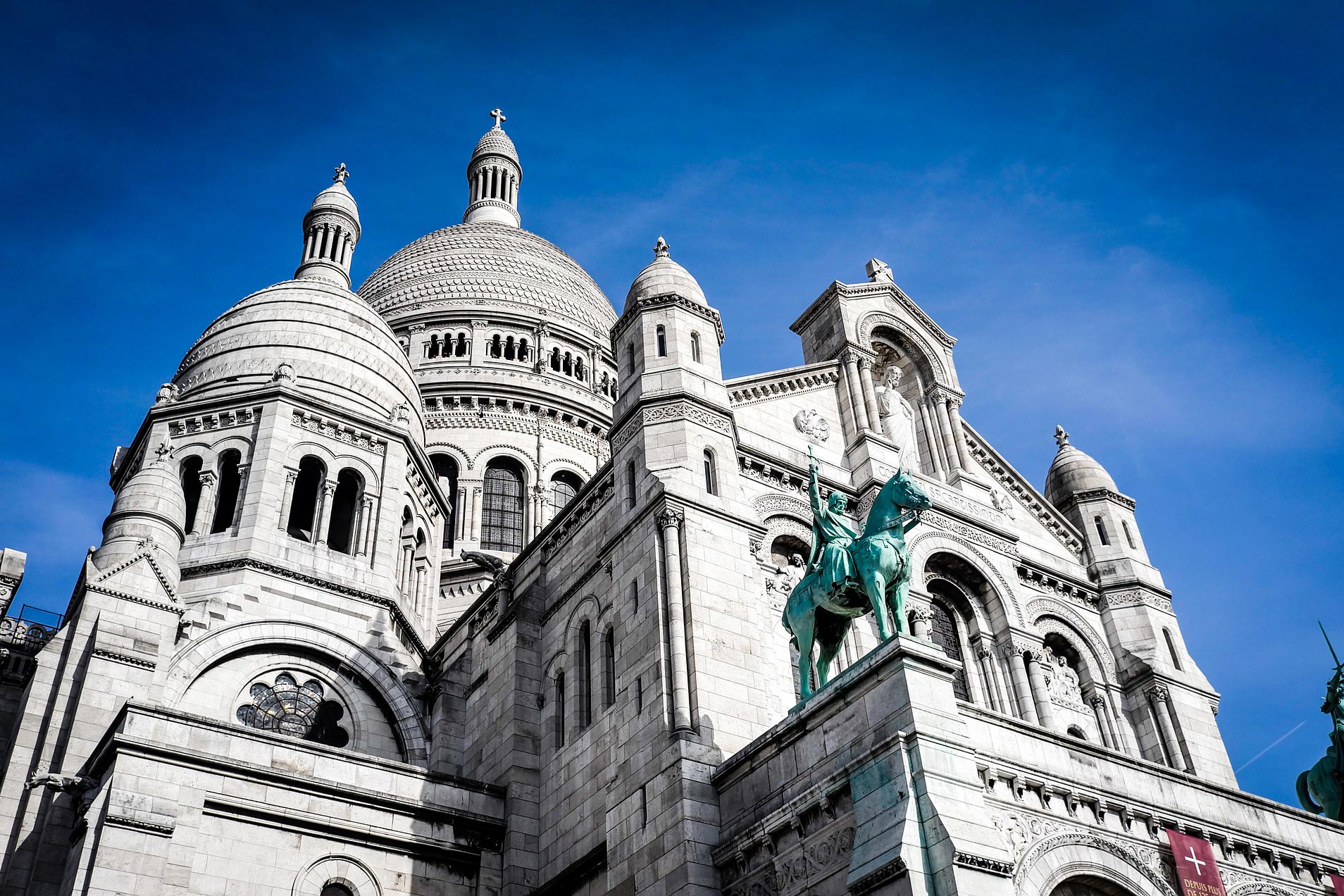 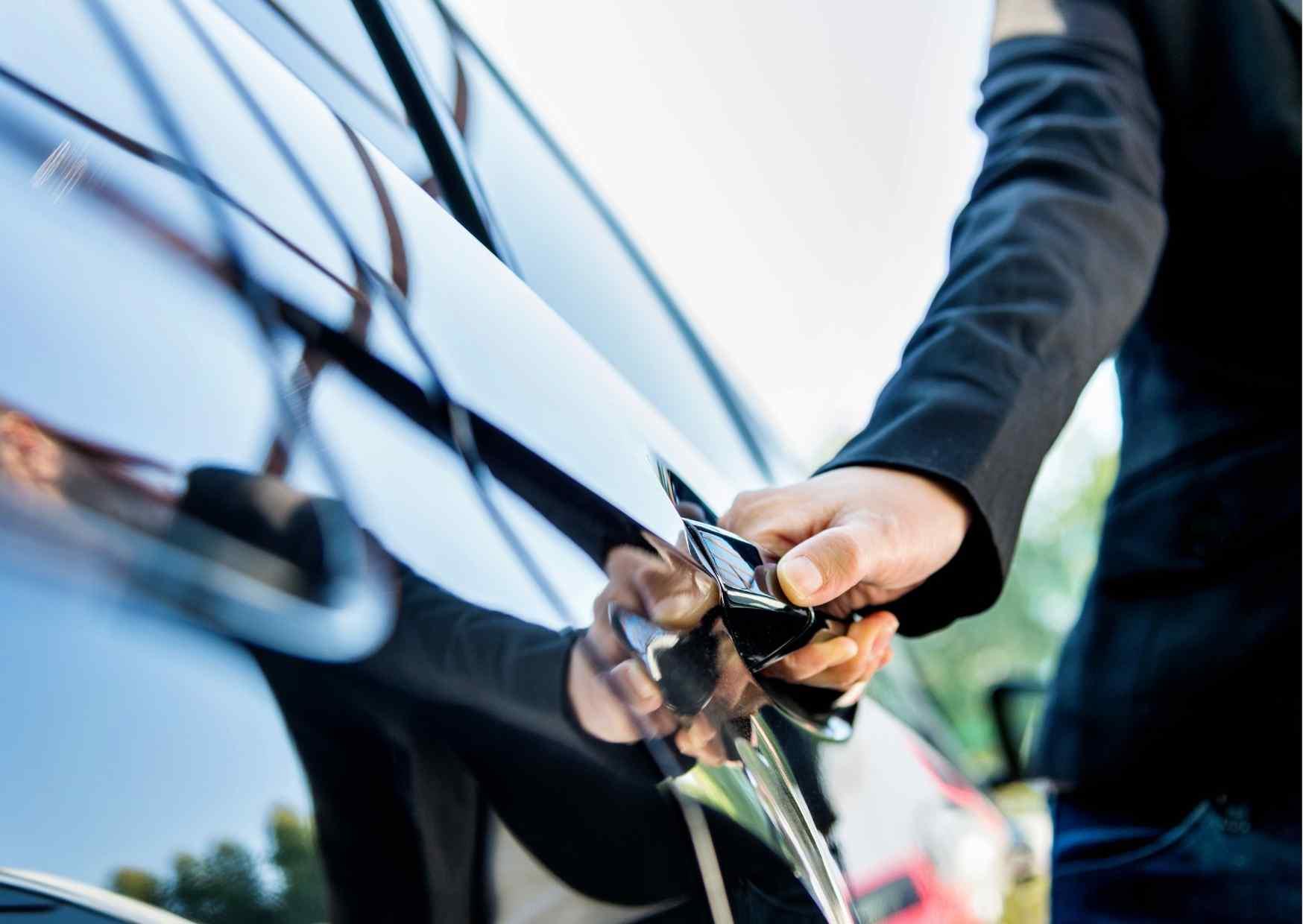 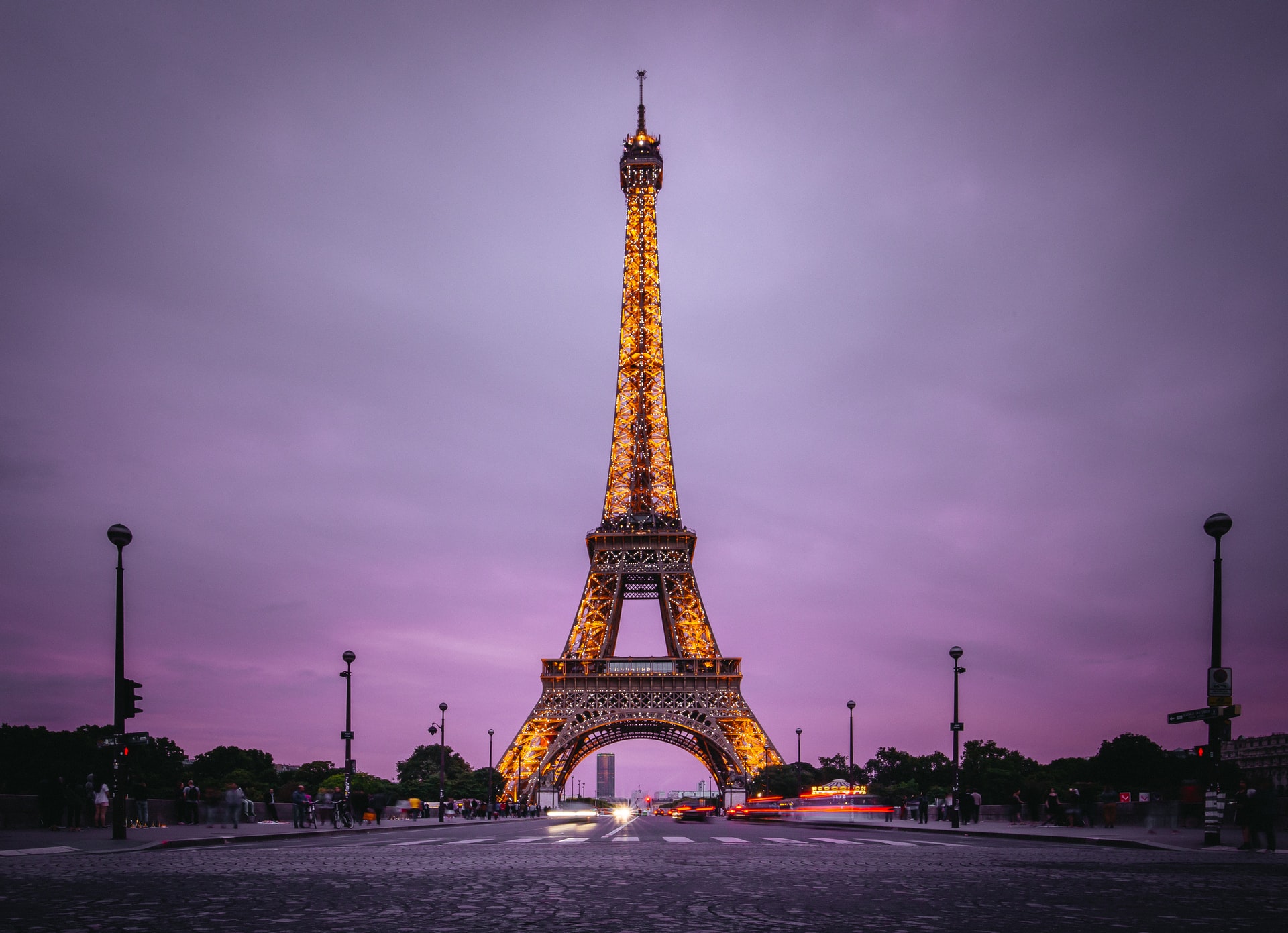