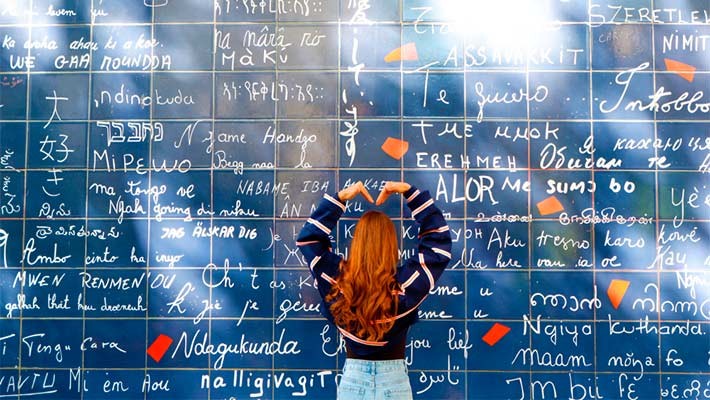 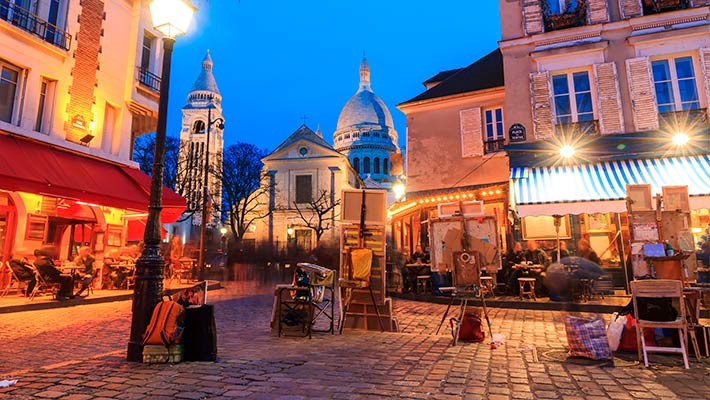 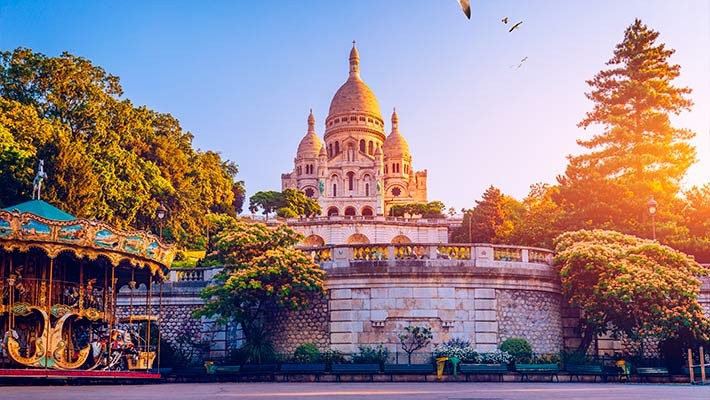 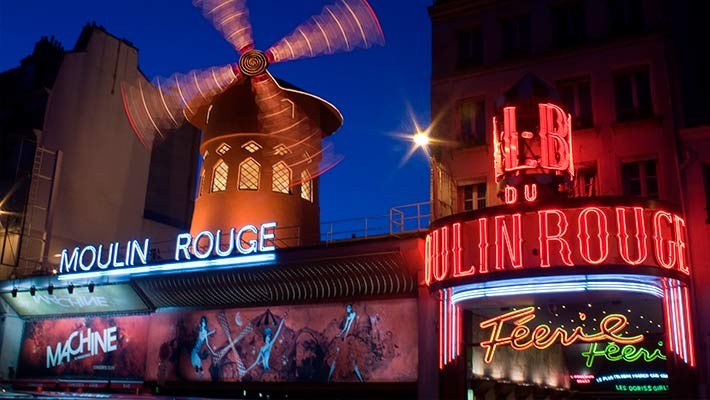 Things to do Cabaret Parisien Walking Tour in Montmartre

Did you know that Montmartre has always been known for its lively life? We have great news! Yoorney brings you the Tour Cabarets de Paris in Montmartre, the guided tour where we will explain everything about these places of meeting and partying.

With our local guides in Spanish we will tell you the history and stories of the old cabarets and those currently open like the famous Moulin Rouge. At the end of 1800 the cabarets were established in greater numbers offering shows and gradually the term cabaret became associated with Montmartre, where the most famous cabarets of the time are located.

We will tell you where Van Gogh, Renoir, Picasso and Toulouse-Lautrec were looking for inspiration and escape from Parisian life to enter the dark, but happy cabarets. We will discover how these places opened up all over the neighborhood, became famous and why alcohol was cheaper. These places built much of the history of Montmartre.

You will know from where the famous Chat Noir, one of the first artistic cabarets, comes from, to the dances of the Moulin de la Galette, to the Divan Japonais or the Cabaret des Assassins, the first cabarets of their style in the city. We will go to the Lapin Agile, the oldest of these places. Did you know that it became one of the most frequented in Montmartre? In these places you could find Degas, Cézanne and Sisley, where in lively evenings they exchanged ideas and stories.

We will tell you how in some places rituals were part of the show, so the Parisians came looking for adventure, wine and mystery. With our Paris Cabarets Tour in Montmartre you will make a journey from Heaven to Hell.

We will also talk about how some brave volunteers transformed themselves into guinea pigs when they entered the Néant, they became skulls for the fun of the spectators! We will explain you the 3 types of Parisian cabarets and which were the ones that broke the rules of good behavior.

So if you want a tour that tells you the other story of this bohemian place, come to our Paris Cabarets Tour in Montmartre and you will know where the personalities who passed through Montmartre in different times, from painters to singers like Edith Piaf, met. A tour that will take us to other times where the life of Montmartre revolved around these places. On our tour we will take you from the bohemian, the painters' square to the highest point, ending at the Sacré-Coeur, leaving you with one of the best views of Paris.

Highlights to see in Cabaret Parisien Walking Tour in Montmartre

Duration
2 hours 30 minutes
Language
Spanish speaking guide
Rates
Adults: 12 €
Children (7-15): 10 €
Children (0-6): free
Time
You can check it on the calendar (on the right side) or on the Book button!
Outside guided visit
We will visit from outside all monuments and places of our tour description

Metro de Blanche (Moulin Rouge), next to the kiosk

How to book?
Limited tickets. Do not miss it! Choose the date on the calendar and fill in with your details to complete the booking. Immediate confirmation.
Planning an activity for more than 20 people?
You may also consider booking a private tour to get your own private guide. For further information here.
Do the tours run despite bad weather conditions and public holidays?
Affirmative! Otherwise we will contact you in advance to inform you about it.
Can I modify or cancel my booking?
Are you unable to attend our tour? Let us know to reschedule your booking. || If you modify or cancel your booking at least 48 hours in advance of the scheduled departure, there is no cancellation fee.
Super safe route! COVID-19 efforts
Our route takes the recommendations and key considerations of security and protection against Coronavirus. 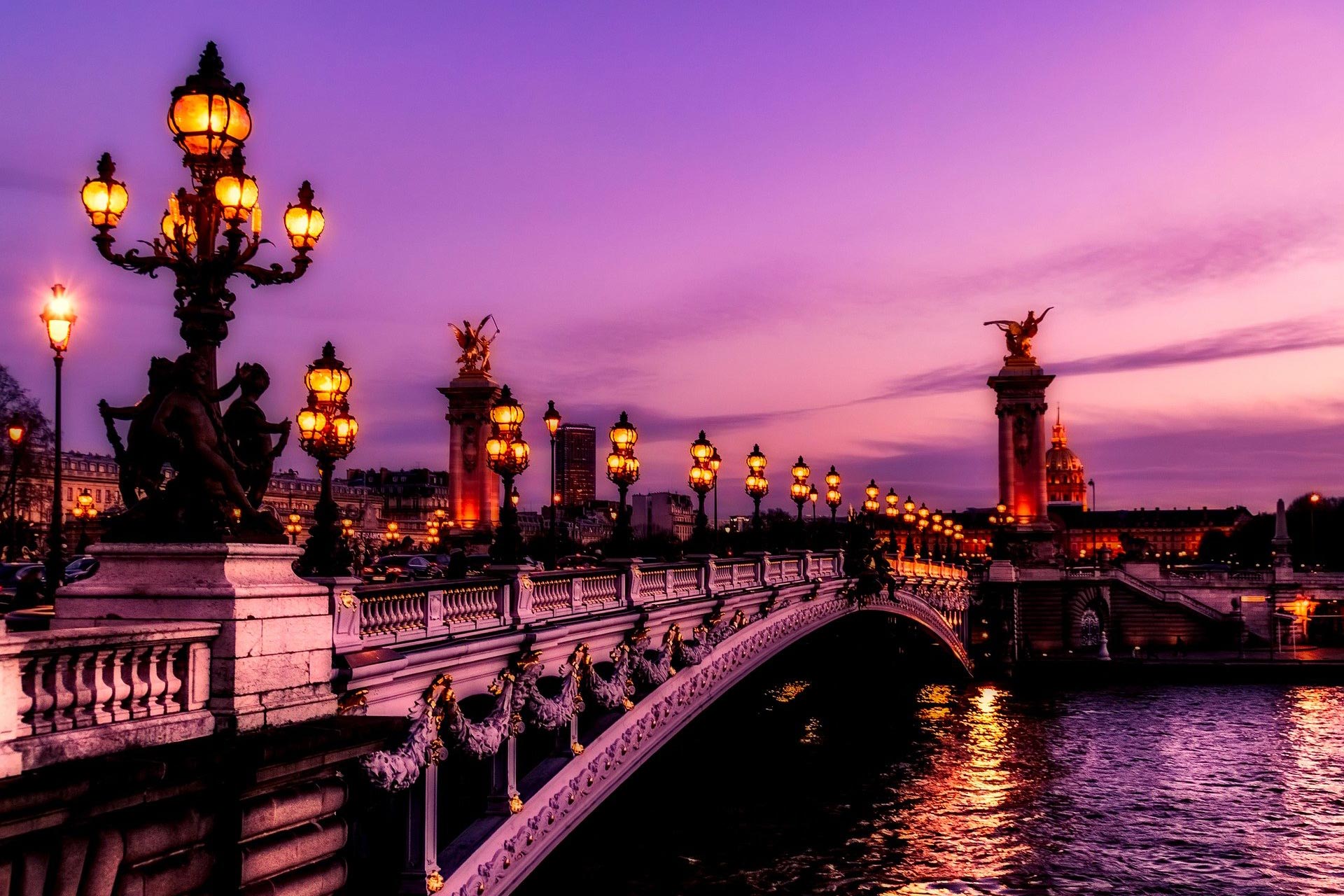