Our tour covers the main tourist places of the city along with several secrets and places that only someone local can offer you. It is the best way to see Manchester if you only have a few hours. 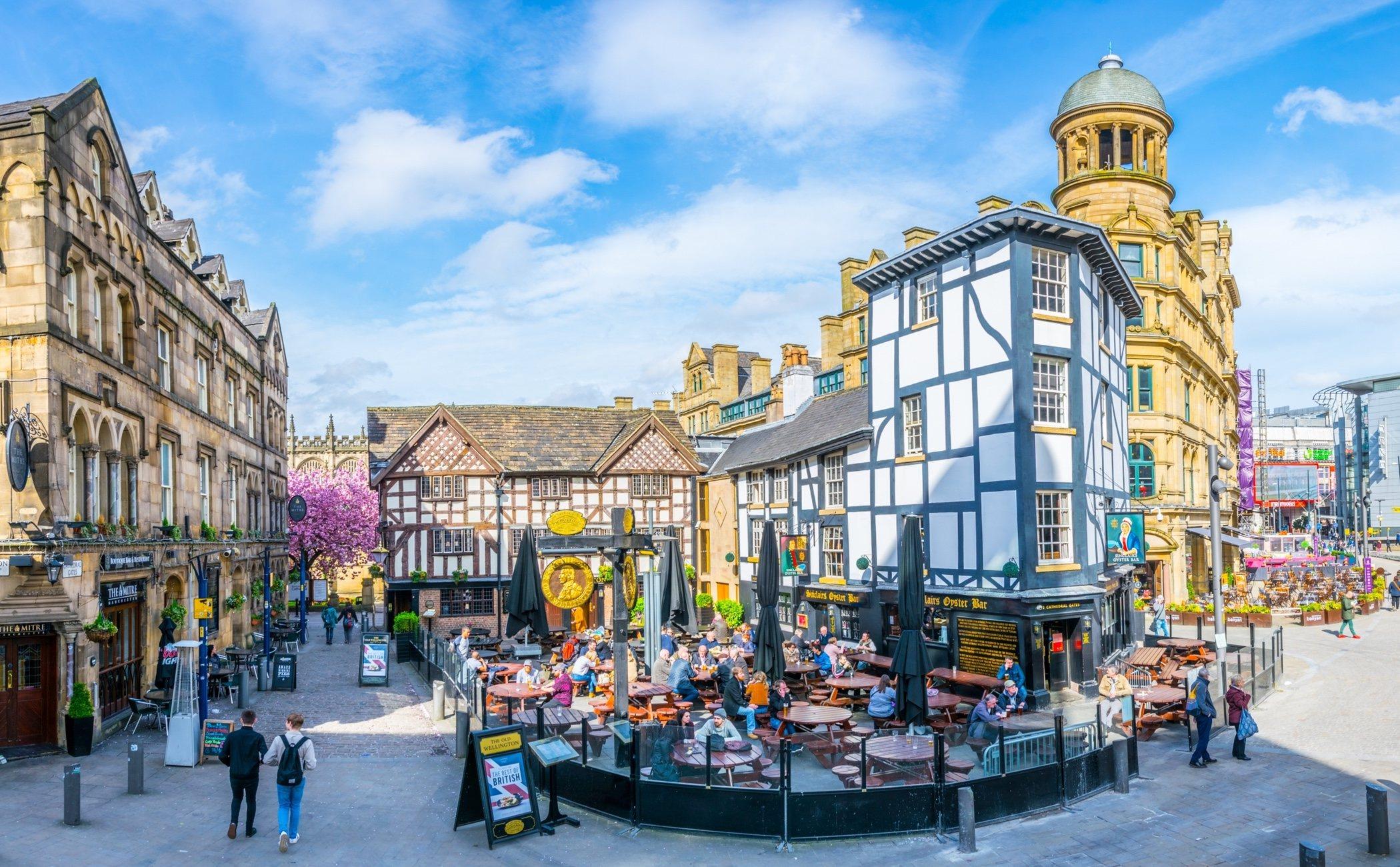 This tour is not a historical roll of dates and buildings, but it maintains a balance between History, the present and the future to really understand what there is to see in Manchester and also the guide will give you tips so that you know what to do in the city and you can make better use of your time.

Our meeting point for the Manchester Free Tour in Spanish is the Central Library next to the red cabins in St. Peter’s Square (M2 5PD)

We started next to the Manchester Central Library. Ideal place to start the tour, arrive a little before the estimated time to admire the building and be prepared with maps while we introduce the history of the city.

Our second stop is Chinatown, a neighborhood that is a clear example of the multiculturalism and character of the city.

After touring the nooks and crannies (with a little surprise included), it's time to talk about the two great figures of the city whose history will impact you: Emmeline Pankhurst and Alan Turing.

We walk we arrive at the most historical site of the city, the place where the Peterloo Massacre took place, a key event for the development of democracy.

The importance of the LGBT + community in Manchester and the birth of Canal Street and pride occupies our next stop where the city and its character will already begin to take shape before your eyes.

In front of the Free Trade Hall, it is the turn of the importance of the music scene in the city, the Sex Pistols concert, the birth of Hacienda and the most legendary bands.

Strolling through the Great Northern, we came to St. John Street to talk about the inequalities that existed in Victorian times. Chilling stories that make up hidden history from Chorlton Meadlocks to Angel Meadows to the birth of communism.

Time to change the tone and stroll through one of the “most in” areas of Manchester Spinningfields where to reflect the present character of the city while we talk about the importance of the media in the city.

And no tour of Manchester can be considered complete without the John Rylands Library. The city's tourist library and an impressive city legacy to talk about contrasts and urban madness.

The final stretch embarks on the trade already embedded in the city center, the Plaza de Santa Ana, the Royal Exchange, the problem of the "homeless" and the changing character of a city in constant evolution.

The old Shambles is perhaps the favorite snapshot of tourists, but few know the history of this square and its places.

We finished next to the two cathedrals of Manchester to talk about football, medieval times, the Cheetham library, Salford and a heartfelt tribute to May 22, 2017 that changed the life of the city and of Si Manchester.

This tour is full of surprises in its two and a half hours duration and we finish next to Manchester Cathedral throughout the city center.

All Tours in Manchester in Spanish are offered by Ivo Delgado, a passionate about the city who has lived in Manchester for almost 10 years and who has won international awards and raised the tour to be the best valued in the city in 2018, 2019 and 2020 .

You won't find a better experience in the city!

The tour is free and any contribution is voluntary and appreciated by the guide. 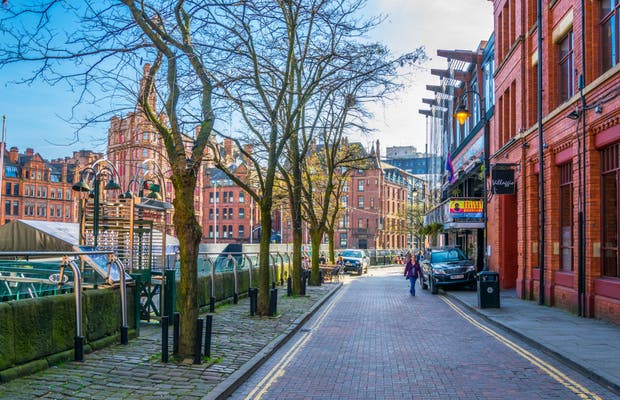