Join us in the most interesting experience to discover Lyon and explore the most relevant landmarks in the Presqu’Ile district of the city. 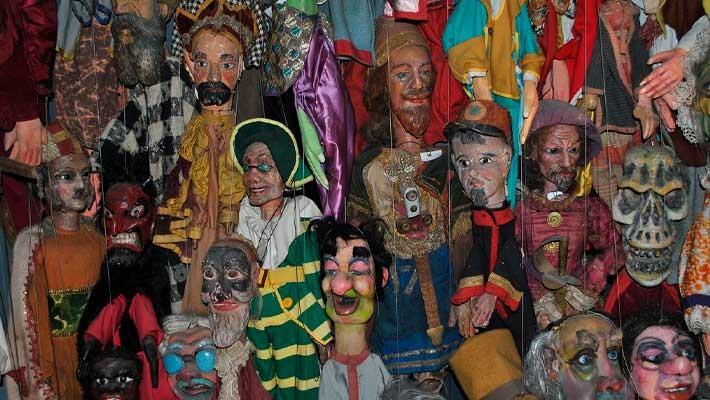 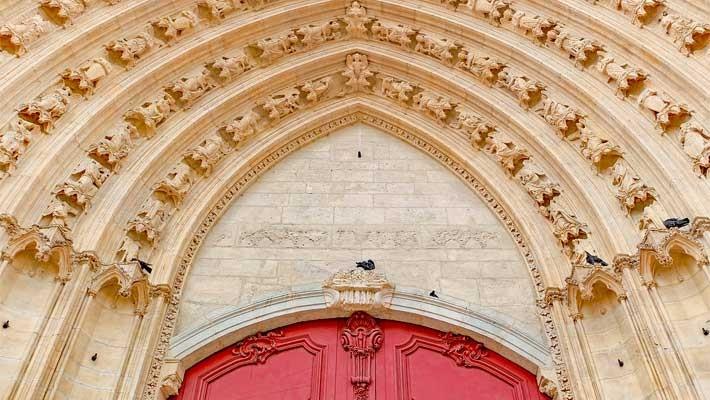 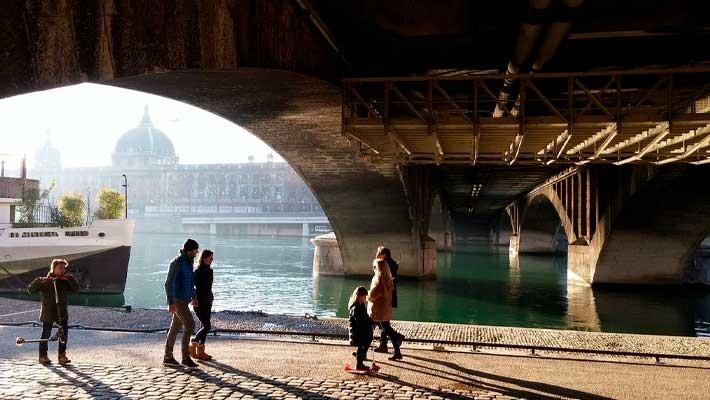 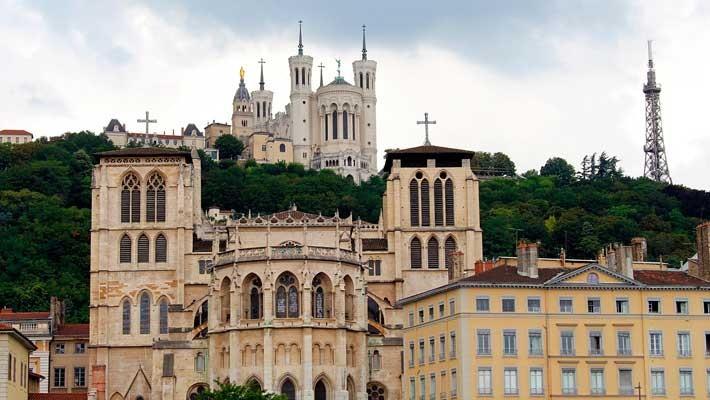 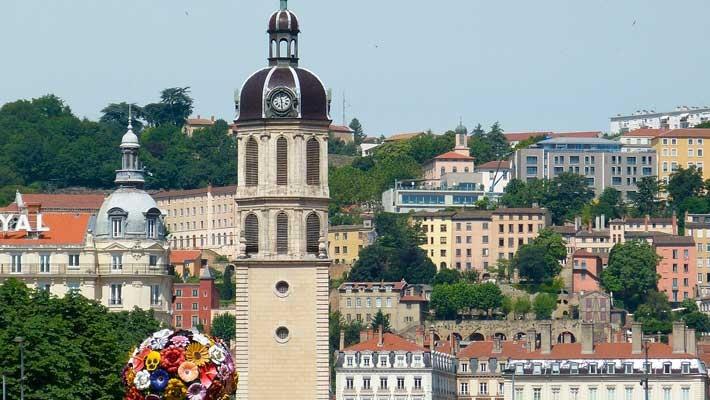 Enjoy our Lyon Free Walking Tour, a pleasant experience along the main monuments and beautiful landmarks in the historical centre, as we unfold the most curious history and legends that reveal the past of the city. We will visit the main landmarks, such as the Place des Terreaux, the Museum of Fine Arts, the Church of Saint Nizier, and many more places declared World Heritage Site by UNESCO.

With the company of our Spanish speaking guide, we will get immersed in the political history and the past of the city, as we wander along its Roman theatres and we learn everything about its traditions, costumes and gastronomy. We will also visit the Rue Mercier, the old town, the popular Basilica of Notre-Dame de Fourvière, the Parc de la Tête d’Or, or the Place des Jacobins, some of the essential places that you have to visit during your stay in the city.

We will witness the popular fresco painting “The Library of the city”, contemplate one of the most stunning panoramic views of the city, and explore the Vieux Lyon, the mysterious and secret district of the city. Then we will unfold the most interesting curiosities hidden in the city, talk about the “Bouchons”, the famous and traditional puppets; and reveal the creepy histories about the secret passages known as "Traboules". Did you know that this hidden city served as maze to the French troops to escape from the Gestapo?

Subsequently, we will continue towards the Cathedral Saint Jean Baptiste, one of the most magnificent and visited churches in the city, really well-known thanks to the Roman and Gothic styles of its façade, located at the foot of the Fourvière Hill.

Lyon boasts one of the most significant economic and cultural centres in France, and it is really famous around the world thanks to its silk production and the colourful essence of its streets. Without a shadow of doubt, this is an essential visit during your stay in the city, such an opportunity to get impressed by the economic importance of the Maison des Canuts.

Don’t miss out the opportunity to explore this magical city, and pick our Lyon Free Walking Tour, the most complete experience along the place of Saona River.