Visit the main ruins of the city of Ayutthaya, the capital of the most powerful Kingdom of Siam and learn about the thousand year history as you take a tour around this destination. 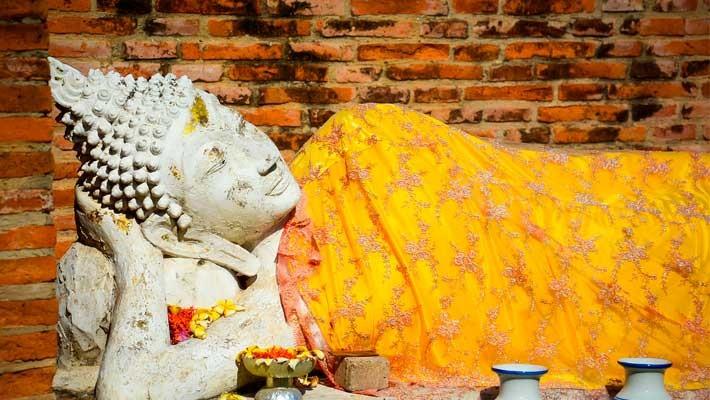 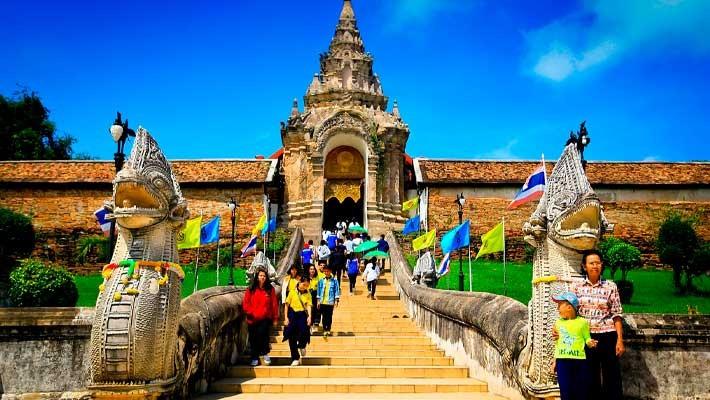 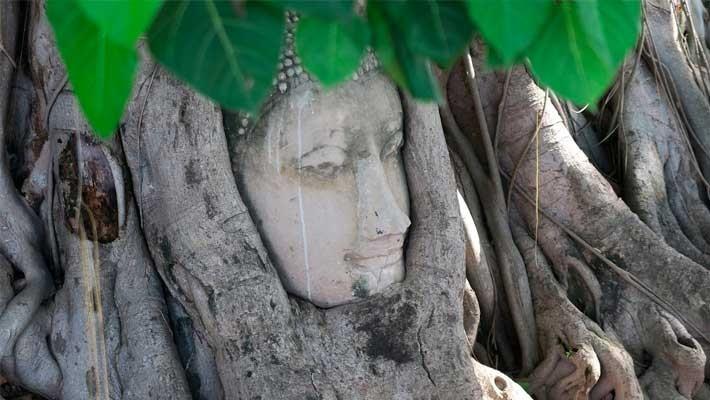 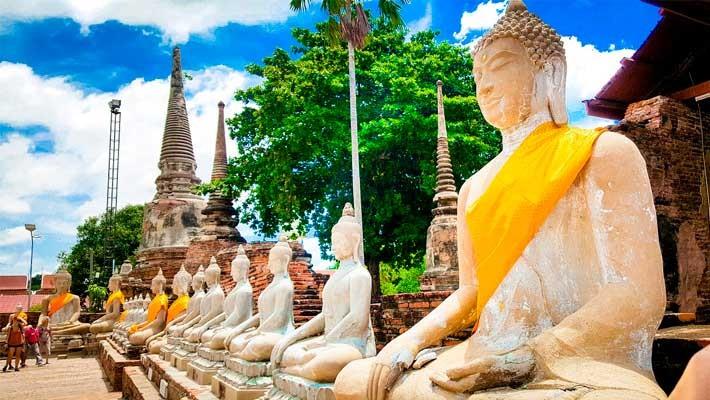 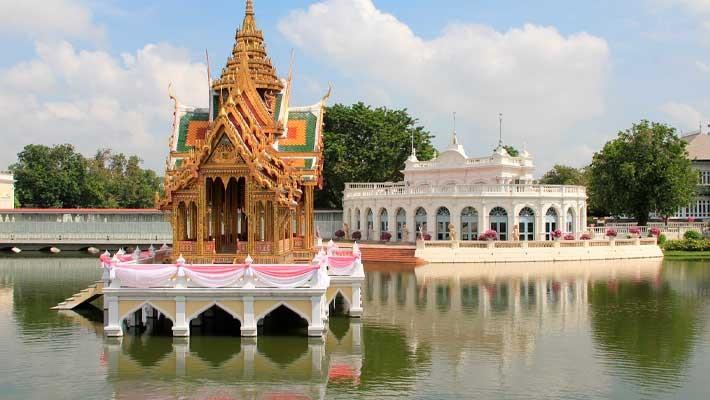 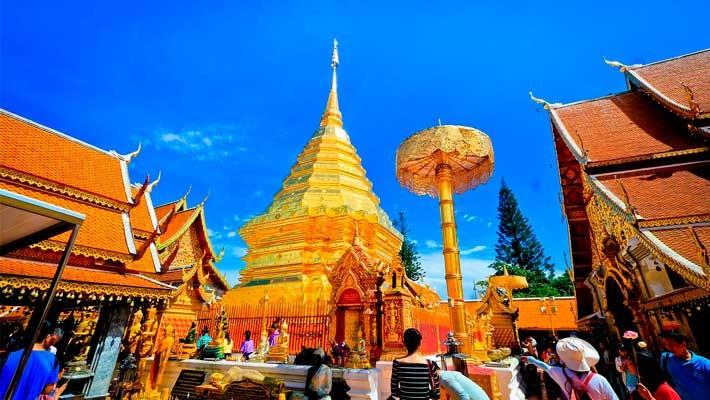 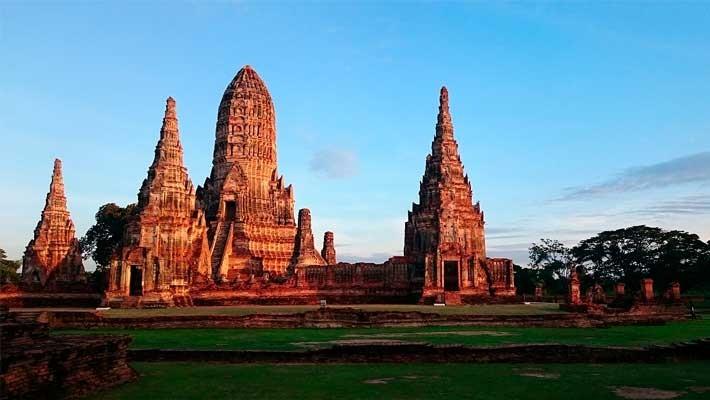 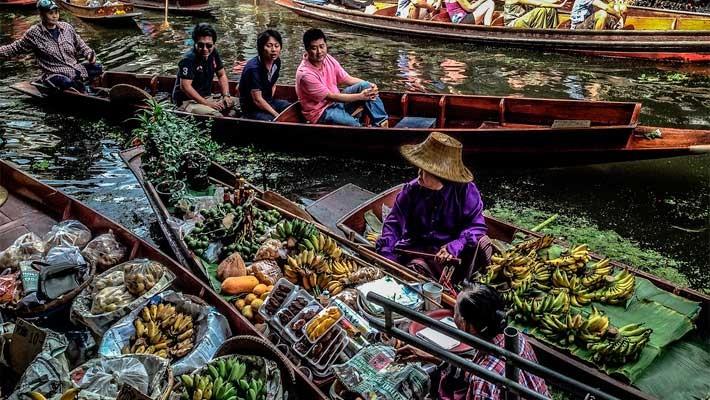 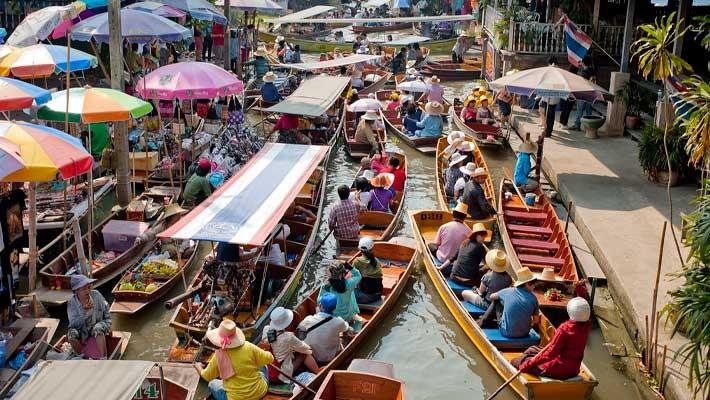 Things to do Ruins of Ayutthaya guided tour

Choose the Ruins of Ayutthaya Guided Tour from Bangkok and enjoy a guided tour around the main and most important ruins in the city. On this excursion, discover the most important city belonging to the Kingdom of Siam. Customize your route and choose whether you wish to enjoy a tour around the ruins or instead add on a trip to the city´s most well-known markets.

Ayutthaya is located 85km north of Bangkok. The remains of this ancient capital that once protected over a million inhabitants are made up of temples and supas, mainly ruins now which makes this city one of the most important places in Thailand. This part of the city has been declared a UNESCO World Heritage site and its proximity with the capital makes this activity a must when in Bangkok.

Enjoy alongside our Spanish-speaking guide a guided tour around the ruins of the historical temples which once embellished the city like the Wat Mahathat, the Wat Yai Chai Mongkol, and the Wat Pra Sri Sanphet.

Choose only the guided tour and get an in-depth knowledge of the most famous temples of the ancient Thai capital.

Wander around the famous Monastery of Wat Mahathat, marvel at the stone Buddha head encased in the roots of a fig tree. Wat Mahathat was one of the most important monasteries because of its proximity to the Grand Palace.

The Temple Wat Yai Chai was built by King U-Thong, a place of worship for the Buddhist orders of the city. Currently, it is surrounded by figures of Buddhas that guard the great 30 meter-high Chedi.

Guided tour through the ruins + Markets

Why not add on to this tour around the great value of Ayutthaya´s ruins, a guided tour through the amazing Thai markets where we will discover delicacies, the essence, and flavors of the capital. Explore the routes and how the trade operates among the inhabitants of this nomad world. Visit a market that is 100% local and where the locals flock day after day.

After visiting the local market called Mae Klong, head to Damnoen Saduak, a famous floating market, and found on the front covers of travel magazines where we will be able to board small boats and visit this floating market from within.

Discover the essence and history of Bangkok, some accounts having been written by Spanish historians like Marcelo de Ribadeneyra, and stroll through the ancient capital on our Ruins of Ayutthaya Guided Tour.

Highlights to see in Ruins of Ayutthaya guided tour

To choose from the established meeting points

Guided Tour of the Grand Palace and the Temples of Bangkok