Get immersed in the famous story about Anne Frank, the diary that shocked the world, and discover the darkest past of Amsterdam. 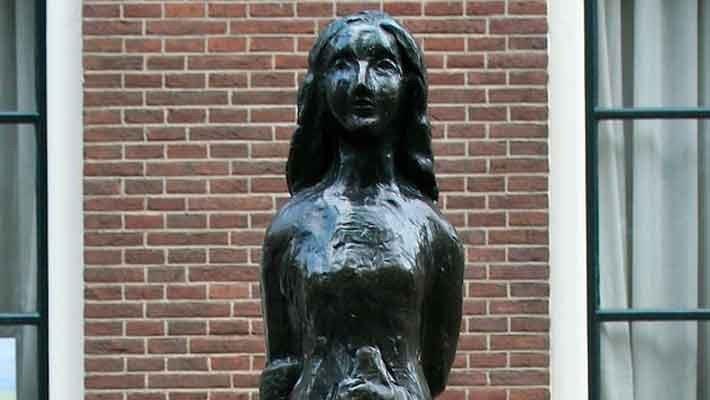 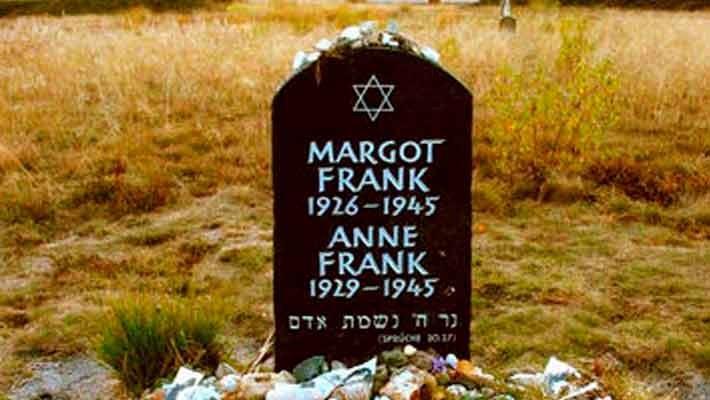 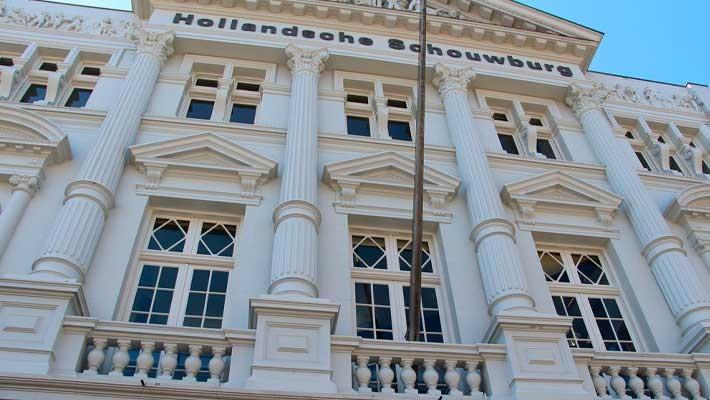 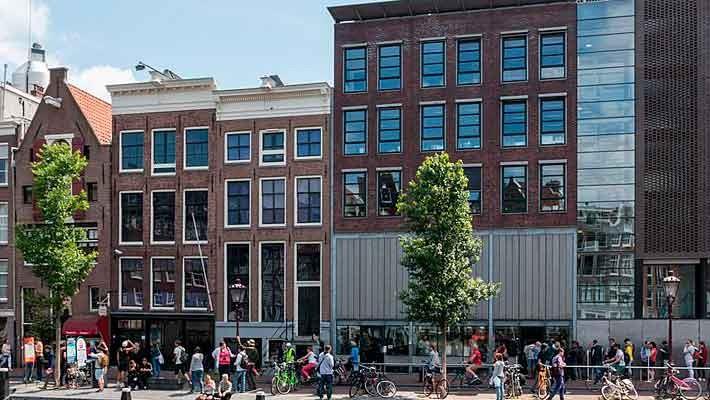 Things to do The Anne Frank Story and Jewish Quarter Tour

We have composed such a story with our Anne Frank and Jewish Quarter Tour, in order to make you fall in love with every narrow street of Amsterdam. This experience takes you to the hardest times during Second World War told from the eyes of the sweet Anne Frank, undoubtedly the most famous young writer all over the world.

During the Second World War, this young Jewish student lived hidden in a frightening place where she wrote her diary about love, the fear that was suffering the word, and her tragic adventures. This seems a fairy-tale story, but Anne Frank was more than a normal girl.

We will move along the city with an english speaking guide as we unfold the most significant events that took place during the conflict, like how the Jewish quarter had to be adapted to a difficult regime that modified its live forever. We will also admire the buildings where the mark of pain is still present nowadays, and discover how Holland suffered the German invasion.

We will also travel back in time to hard moments lived in the city, such as the Amsterdam General Strike of February 1941 or the famine period. We will also walk along the Jewish Quarter and visit the synagogues and museums where the war memories are still present. Also, we will discover the best hidden places that the Dutch resistance offered to the Jews to protect themselves.

We will relive the history about one of the most popular writers all over the world, who became such a symbol for the Jews. This route will take us to the most affected places during the Second World War and teach us how Otto Frank, the writer’s father, managed to publish her daughter’s diary.

Our Anne Frank and Jewish Quarter Tour is the perfect option to discover this tragic history told by Anne Frank, the youngest and most popular writer all over the world, as you can also compliment it with the visit to the Anne Frank House.

In front of the Jewish Historical Museum 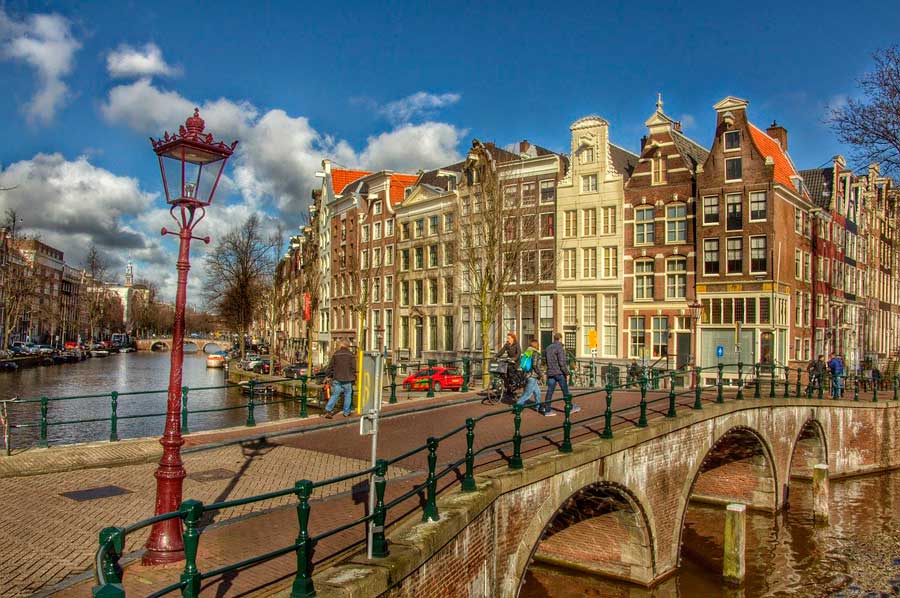 Excursion to the Mills of Zaanse Schans at sunset