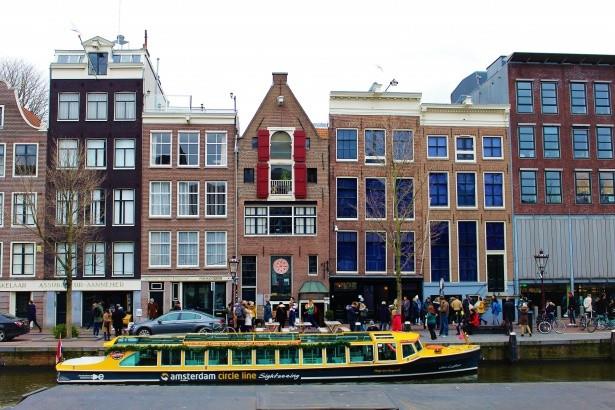 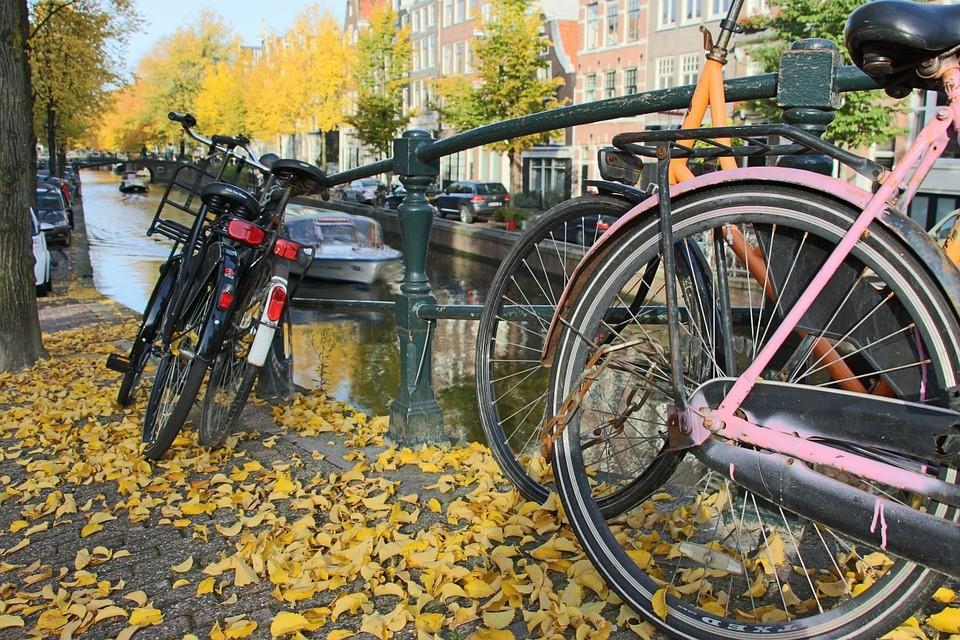 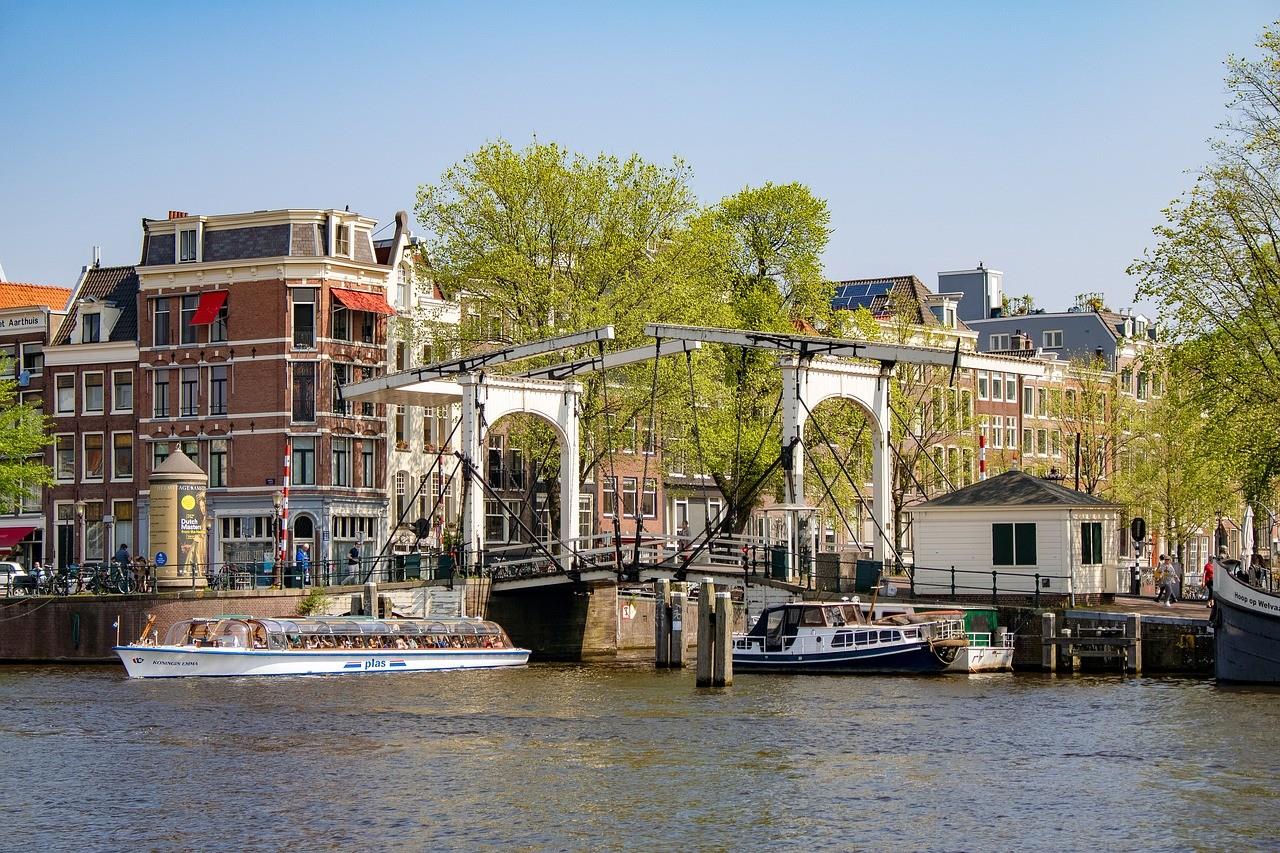 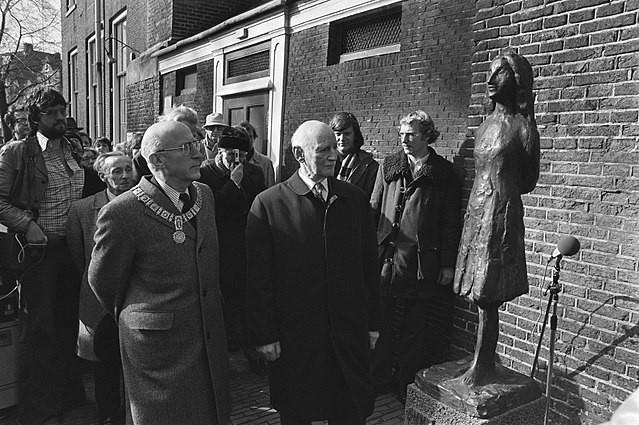 Sign up to our Anne Frank Bike Travel Tour and enjoy a ride through Rivierenbuurt or the river district where we will not only see Anne Frank`s birthplace but all of the places that made a mark on the life of the youngest Jewish writer of all times.

Travel alongside our English speaking guide to Otto Frank´s bookstore where he bought the well-known diary that would eventually end up being a best-selling book. Continue on your tour towards the writer´s primary school; all of this as you experience a pleasant bike ride along the streets and canals of Amsterdam. In July 1942 a catastrophe that would change the world took place. Anne Frank became a victim of

but also a literary figure by keeping in her diary accounts of what was happening which would later be read by lovers of genuine and sad history. On this tour discover and travel through the life of the young Jewish girl and get an in-depth guide into the Netherland´s darkest past.

We will ride along the river Amstel and some of the surrounding neighbourhoods like Rivierenbuurt stopping at some of the most important places during the Second World War or some of the city´s main attractions like Rembrandt Square or Waterloo Square. Discover the capital´s thousands of canals as you go over the Bridge of Love.

Peddle away through the neighbourhoods and houses during Anne Frank´s time, places where the young writer lived before undergoing clandestine years and how little by little her life ended up becoming a permanent hiding place.

Our expert guide on the history of Jews during the conflict, will take us back to the city centre while we discover even more fascinating facts about our destination. Amsterdam offers peaceful and easy cycling paths so there´s no need to worry about anything.

If you are into sports, a bit of an adventurer and passionate about Second World War history then immerse yourself in the life of the most famous Jewish writer of all times and sign up to the Anne Frank Bike Travel Tour.

Availability and starting time
When to book?
You can reserve up to before the activity

In front of the Mozes en Aäron Church 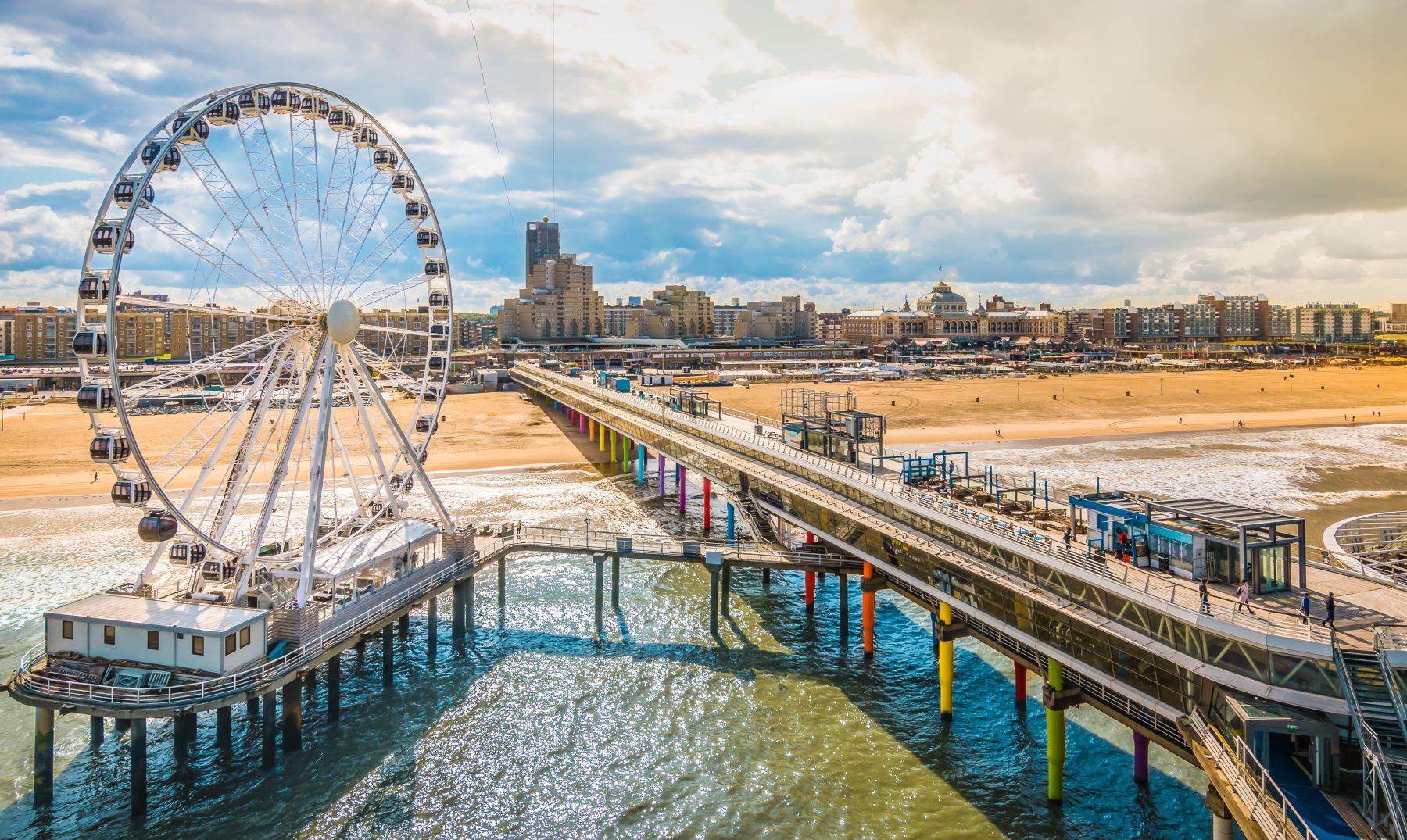 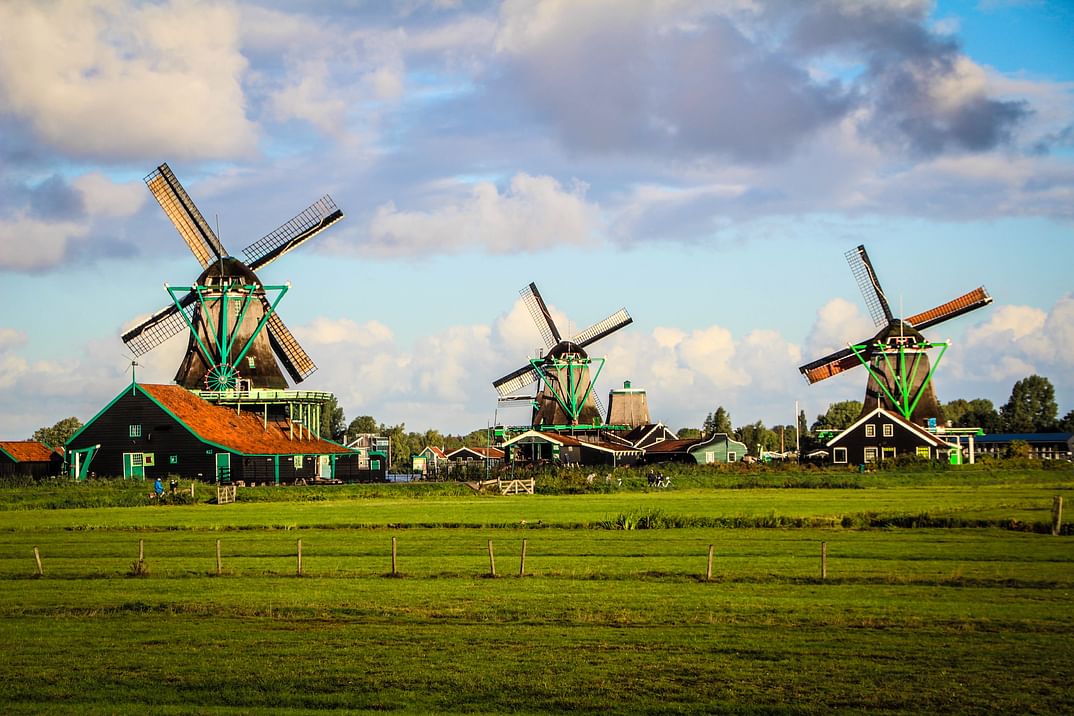