Have you heard of the Medici? Learn all about the legend behind one of the most powerful families in Florence on a tour around the city. 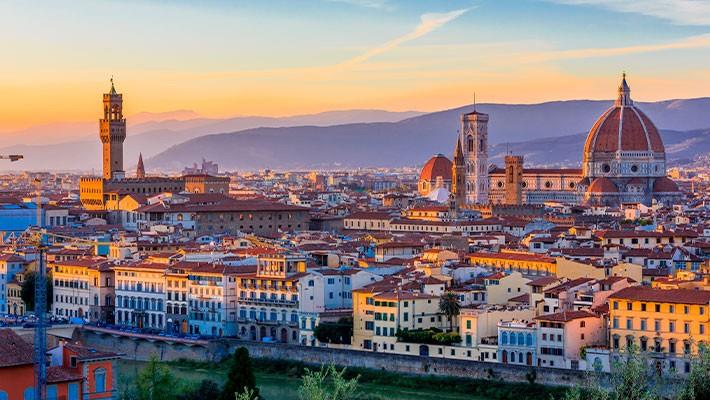 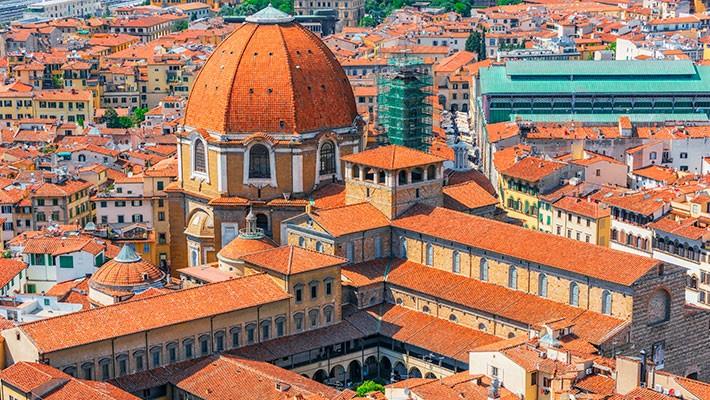 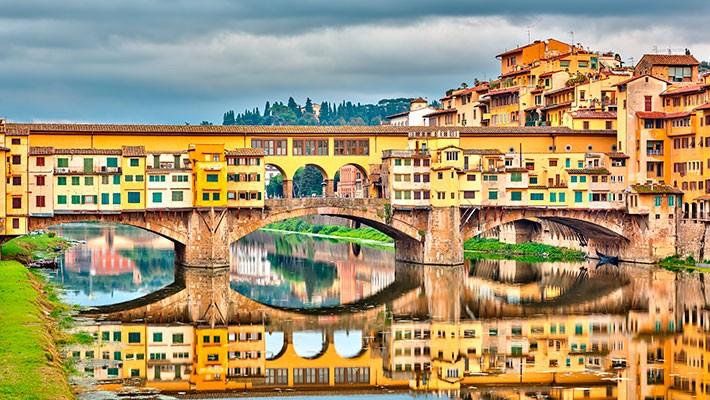 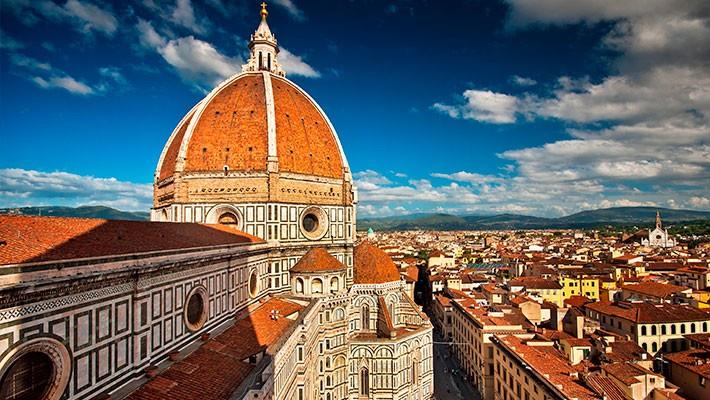 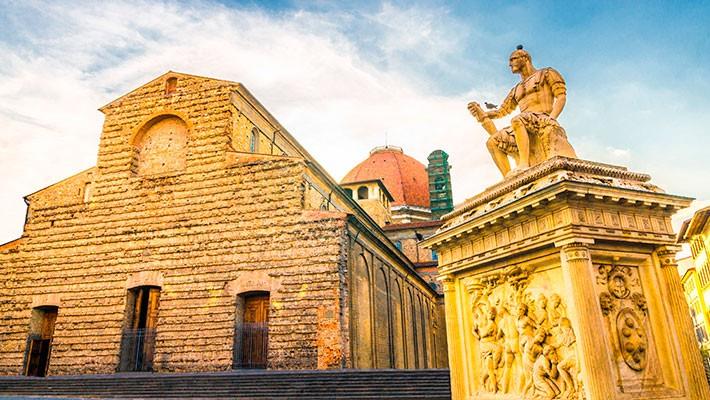 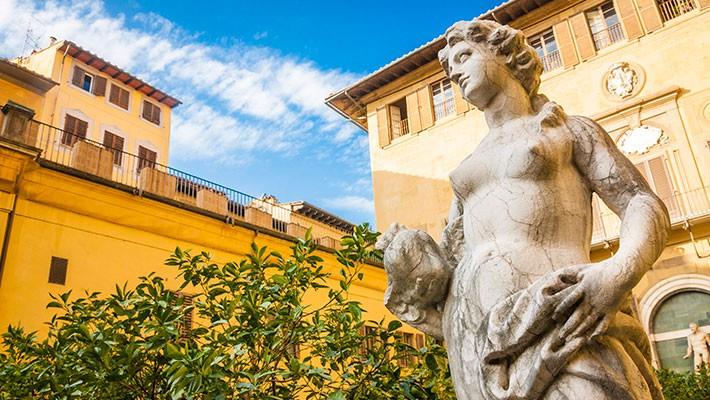 Go on a journey through the history of the Italian legacy when you sign up for the Medici Florence Free Walking Tour. Learn about the famous Medici clan, a legacy comprised of popes, queens, and warriors, all of whom left behind thousands of landmarks and statues in the city of Florence as a symbol of their great economic fortune. Enjoy a tour around the Palazzo Medici-Riccardi, the Piazza del Duomo, or Ponte Vecchio as we unravel the history of one of the most significant and influential lineages in the whole of Italy.

Alongside our Spanish-speaking guide, take a stroll alongside the river Arno and pass through the Vasari Corridor, explore the main elements, part of this wealthy family who lived in Florence. Among the family´s main figures, it supplied two queens of France, Catherine di Medici and Maria Medici; two important regents and key monarchs in the French monarchy and three popes, Leon X, Clement VII, and Leon XI. Other figures such as scientists and artists were also born like Cosimo il Vecchio (Cosimo the Elder), Lorenzo il Grande (Lorenzo the Great), or Lorenzo il Magnifico (Lorenzo the Magnificent.)

The Medici family rose to become famous in all of Europe. The family was well-known for their banking, founding the Medici Bank, known all across Europe. The linage endured a long time due to scheming methods, fights, and secrets and ended up in the murder of Alessandro Medici, the first Duke of Tuscany.

This tour covers some of the must-see places in Florence whilst the expert guide shows us around Piazzale Uffizi, located near the famous Uffizi Gallery, the house of Michelangelo´s David and unravels some of the darkest and most intriguing family secrets. Marvel at the famous Renaissance architecture which is typically Tuscan and which you will undoubtedly fall in love with.

Enjoy a walk through Italy´s art capital and live the legacy of what was once the most powerful family in Europe when you sign up for the Medici Florence Free Walking Tour.

Super safe route! COVID-19 efforts
Our route takes the recommendations and key considerations of security and protection against Coronavirus.
How to book?
Limited availability. Book as soon as possible to guarantee availability. Choose date and fill in the required fields. Secure and protected payment. You will immediately receive your booking confirmation.
Is the interior of the monuments visited?
Only the exterior of the named sites
Is the tour adapted for people with reduced mobility?
Not adapted
Does the tour leave when it rains?
It always comes out even if it rains
Are animals allowed?
Not
Activity recommended for children?
Yes, families are welcome 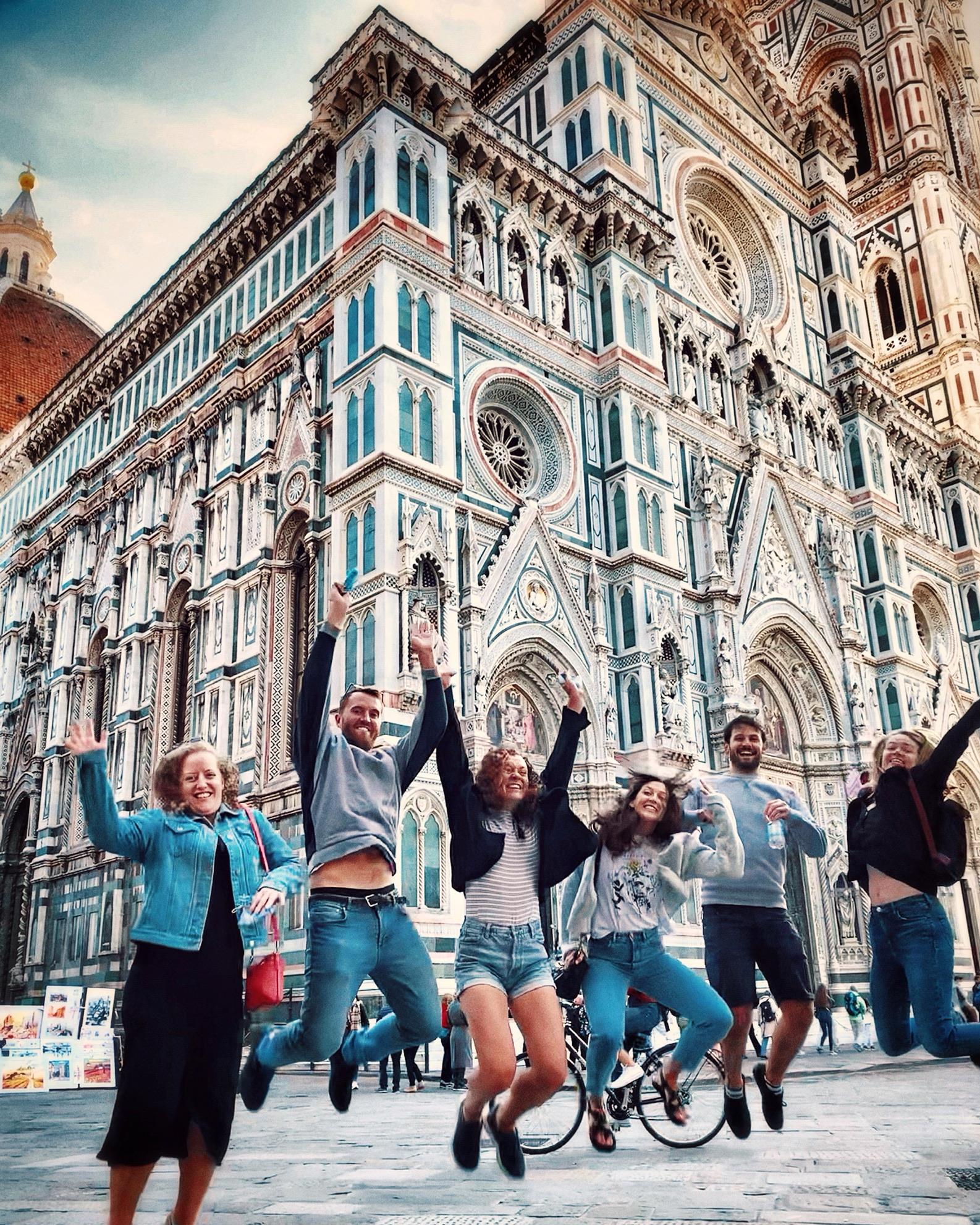 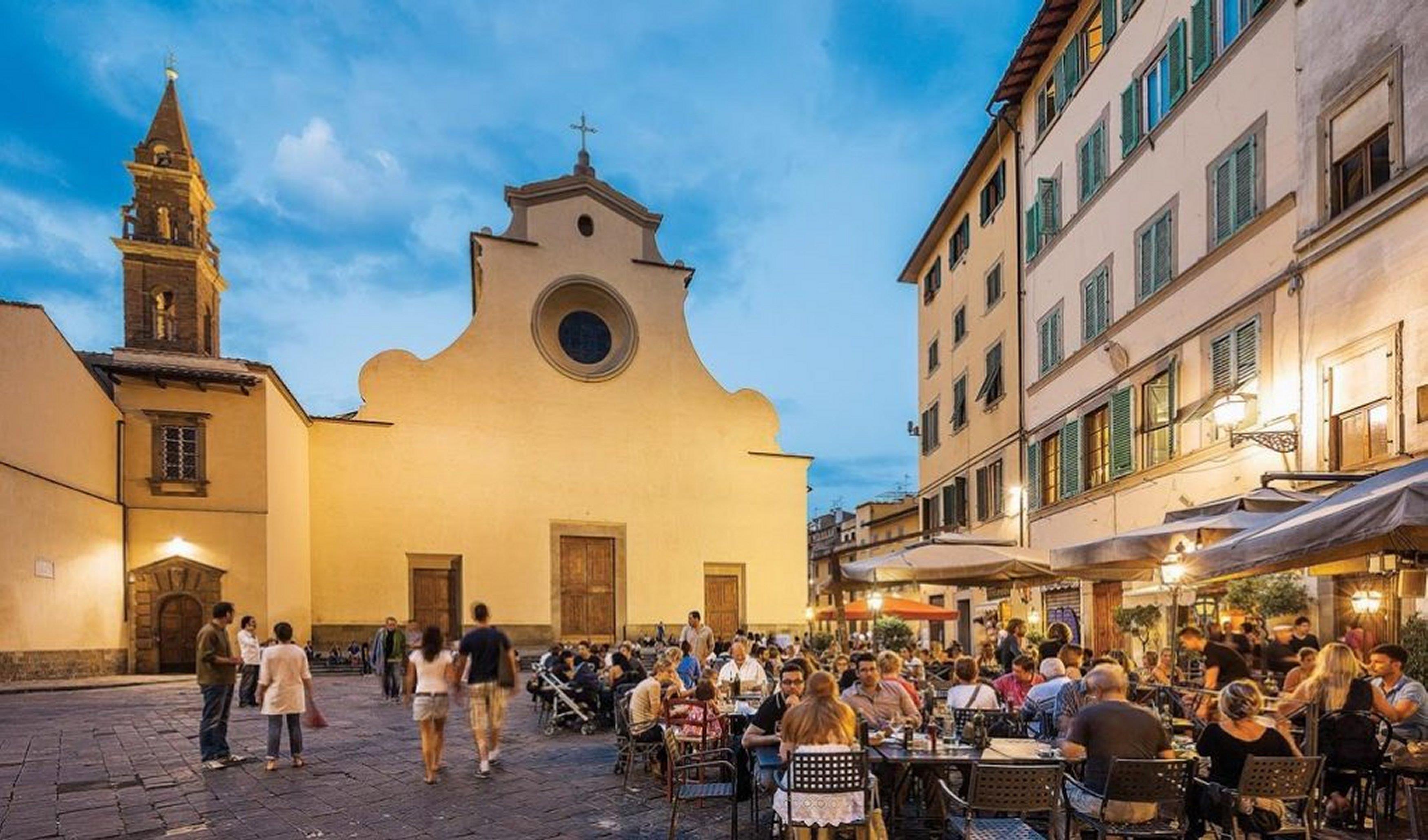