Join us and fall in love with a city which was the capital of the South American continent for over two centuries! 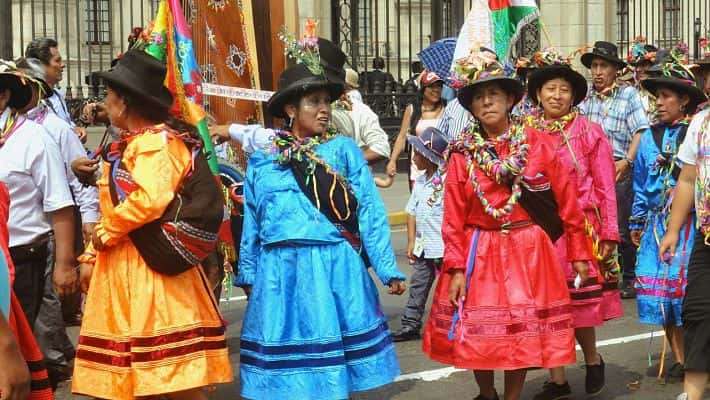 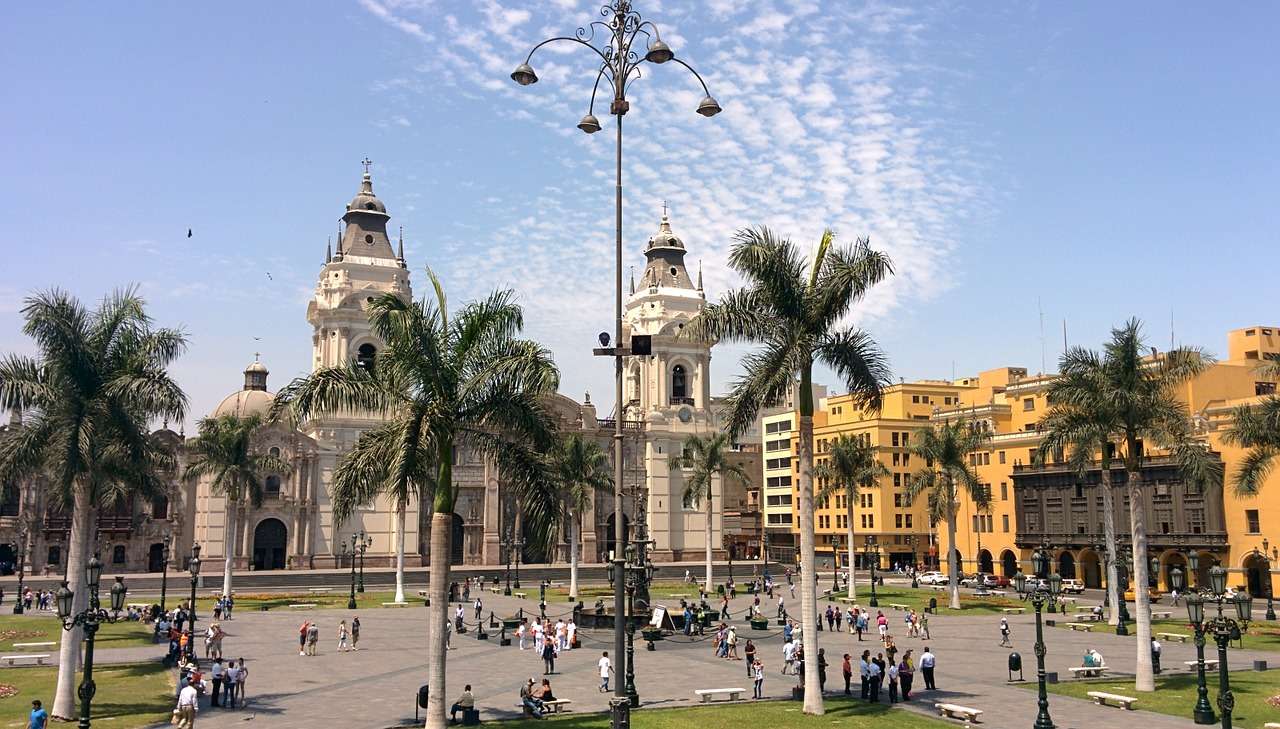 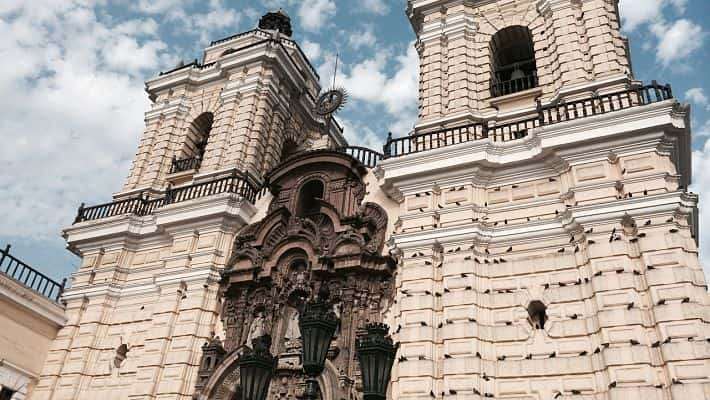 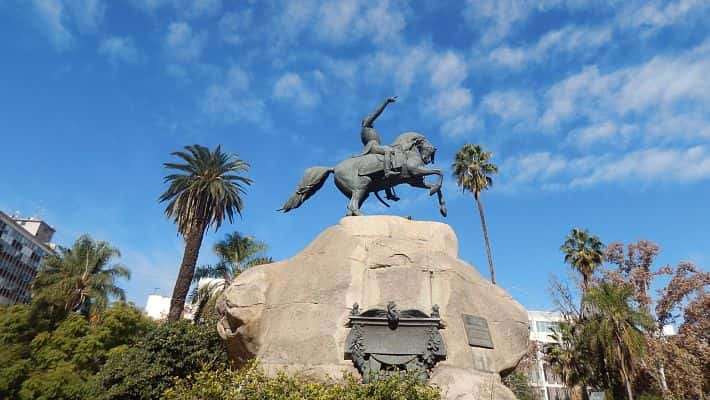 On the Lima Free Walking Tour, explore a city with a history stretching back thousands of years, one that has gone through three major urban developments and contemplate just how each one has left behind examples of grandeur reflected in its architecture.

In the company of our English speaking guide, learn about the life and legacy of the Republic of Peru´s most important and longest-standing president, Augusto Seguía, the man who brought modernity to the capital together with the “Beaux Arts” style of architecture reflecting a French style. Marvel at Plaza de San Martín, inaugurated by Leguía in 1921 and listen to the story of the emancipation of Peru under the statue of the Argentinean Liberator José de San Martín. In addition, pay a visit to the House of Peruvian Literature, the former Desamparados train station and one of the best examples of architecture to be found in the Peruvian capital.

Enjoy the spectacular colonial architecture of the Peruvian capital, the Vice-royal architecture as it is known there. For 289 years, from 1535 until 1821, Lima was the capital of the Spanish empire in America, thanks to this you can find some of the best examples of Baroque temples in the continent such as the incomparable Cathedral or the enormous palaces where noblemen used to live, some of which were built in a Spanish-Arabesque style known as Mudejar, a true celebration of beauty reflected in its construction.

On our Lima Free Walking Tour embark on a journey through the history and architecture of the city until we reach its deepest roots and only then will we get a real understanding of the fascinating present of the city which respects its past but has its eyes firmly placed on the future.

Confirmación inmediata. Limited tickets. Do not miss it! Choose the date on the calendar and fill in with your details to complete the booking. Immediate confirmation.