Join us on a tour around Bath’s city centre and discover many fascinating features as you delve into the history of this English city. 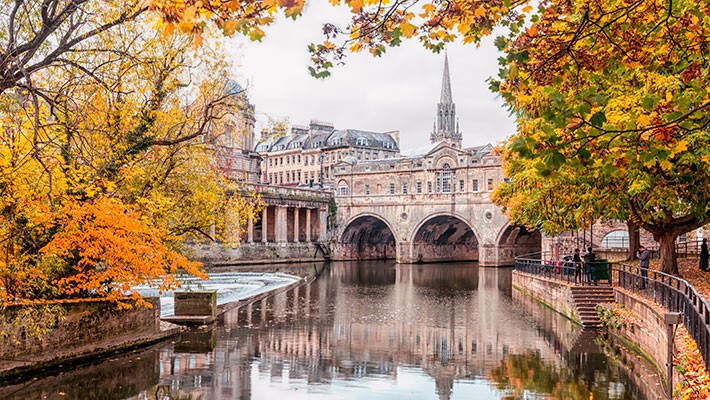 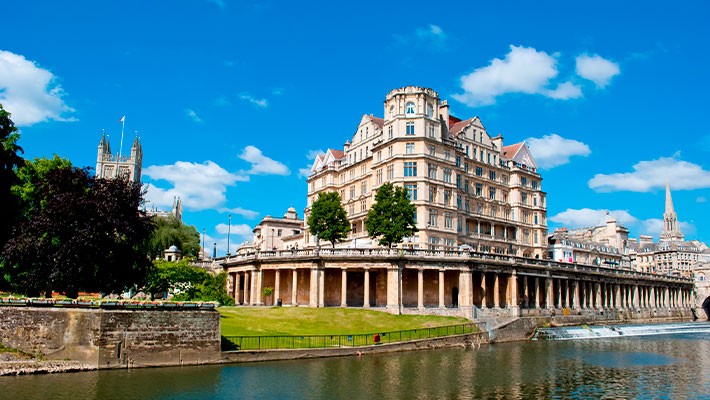 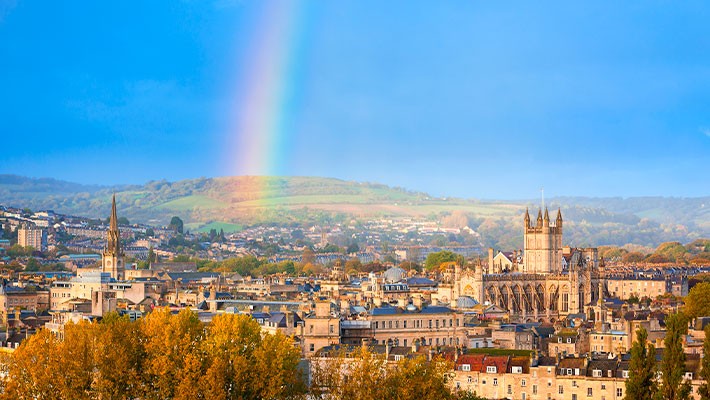 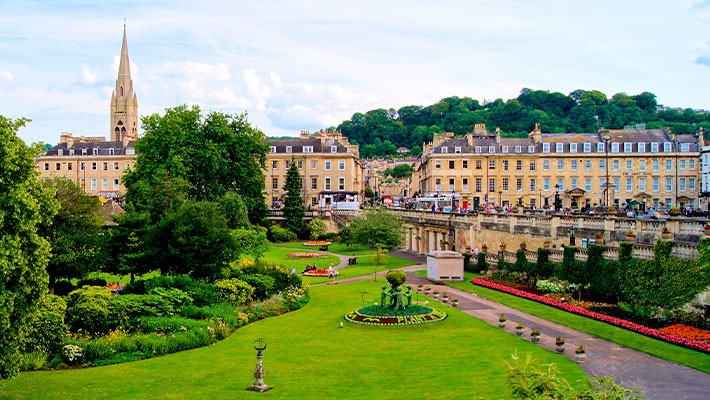 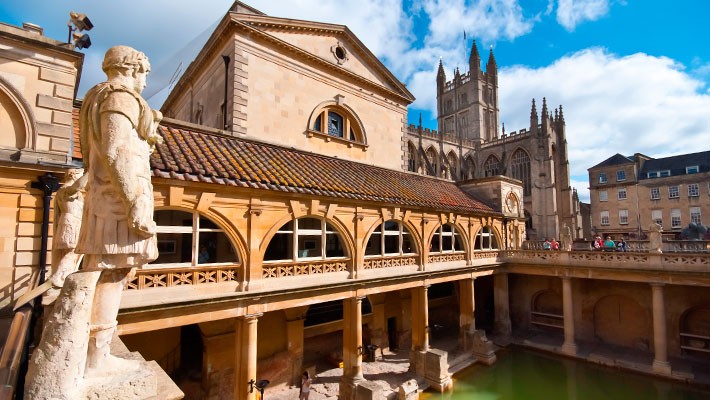 Things to do Bath Walking Tour

On our Bath Walking Tour, explore each and every corner of this magical city located in the southeast of England. In 1987 the city of Bath was declared a UNESCO World Heritage Site because of its Celtic and Roman remains. The vast amount of museums, theaters and buildings found along its streets, all of which boast a cultural quality like no other, make the city one of the main tourist destinations in the whole of the UK.

Alongside our Spanish speaking guide embark on a tour which will take you around the surrounding area of Abbey Bath and the Roman Baths. Bath Abbey was founded in the 17th century and is one of the finest examples of Perpendicular Gothic architecture to be found in the southeast of England. The Roman Baths are one of the top tourist attractions in England. Wander around the city centre and walk by The Circus, Grand Parade, High Street and the Guildhall, Bath Street and Cross Bath, part of the list of England´s World Heritage Sites.

Travel through Kingston Parade, one of the most well-known neighbourhoods in the city and discover Bath Heritage, a cemetery of great significance in the city.

Join us and discover the magical city of Bath, its customs and stories. Fall in love with what has been recognized as one of the most visited cities in the whole of the country when you sign up to our Bath Walking Tour.

Duration
2 hours
Language
Spanish speaking guide
Rates
Adults: € 10
Children (0-15): € 5
Time
You can check it on the calendar (on the right side) or on the Book button!
Outside guided visit
We will visit from outside all monuments and places of our tour description

How to book?
Limited availability. Book as soon as possible to guarantee availability. Choose date and fill in the required fields. Secure and protected payment. You will immediately receive your booking confirmation.
Do you want to take a private tour?
You may also consider booking a private tour to get your own private guide. For further information you can contact us.
Do the tours run despite bad weather conditions and public holidays?
Affirmative! Otherwise we will contact you in advance to inform you about it.
Can I modify or cancel my booking?

Free modification or cancellation up to 2 days before the tour.