No doubts, the tour par excellence! Explore the forests of the Highlands, visit dream lakes and learn about their history and culture at their castles and distilleries. Small groups! 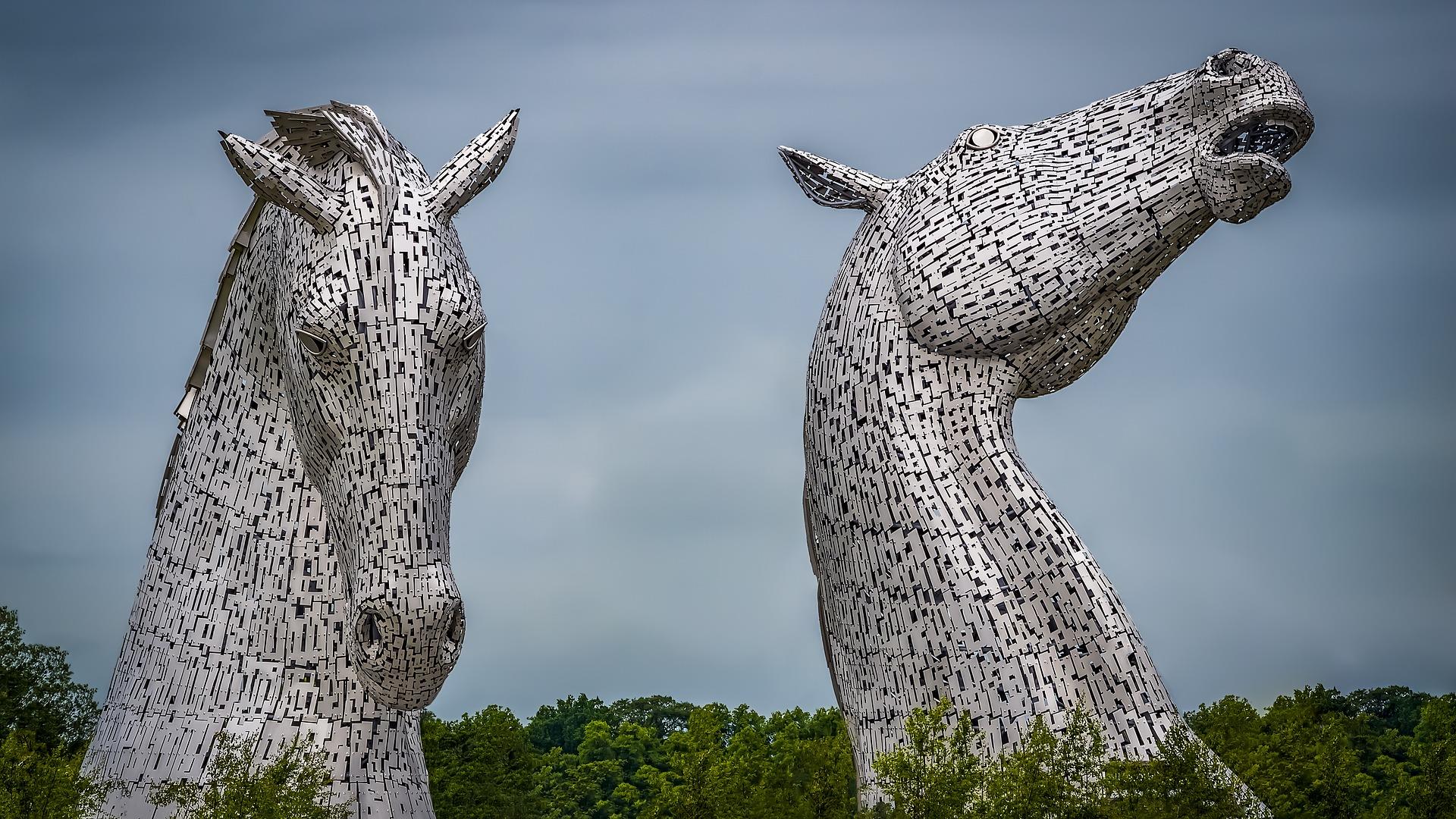 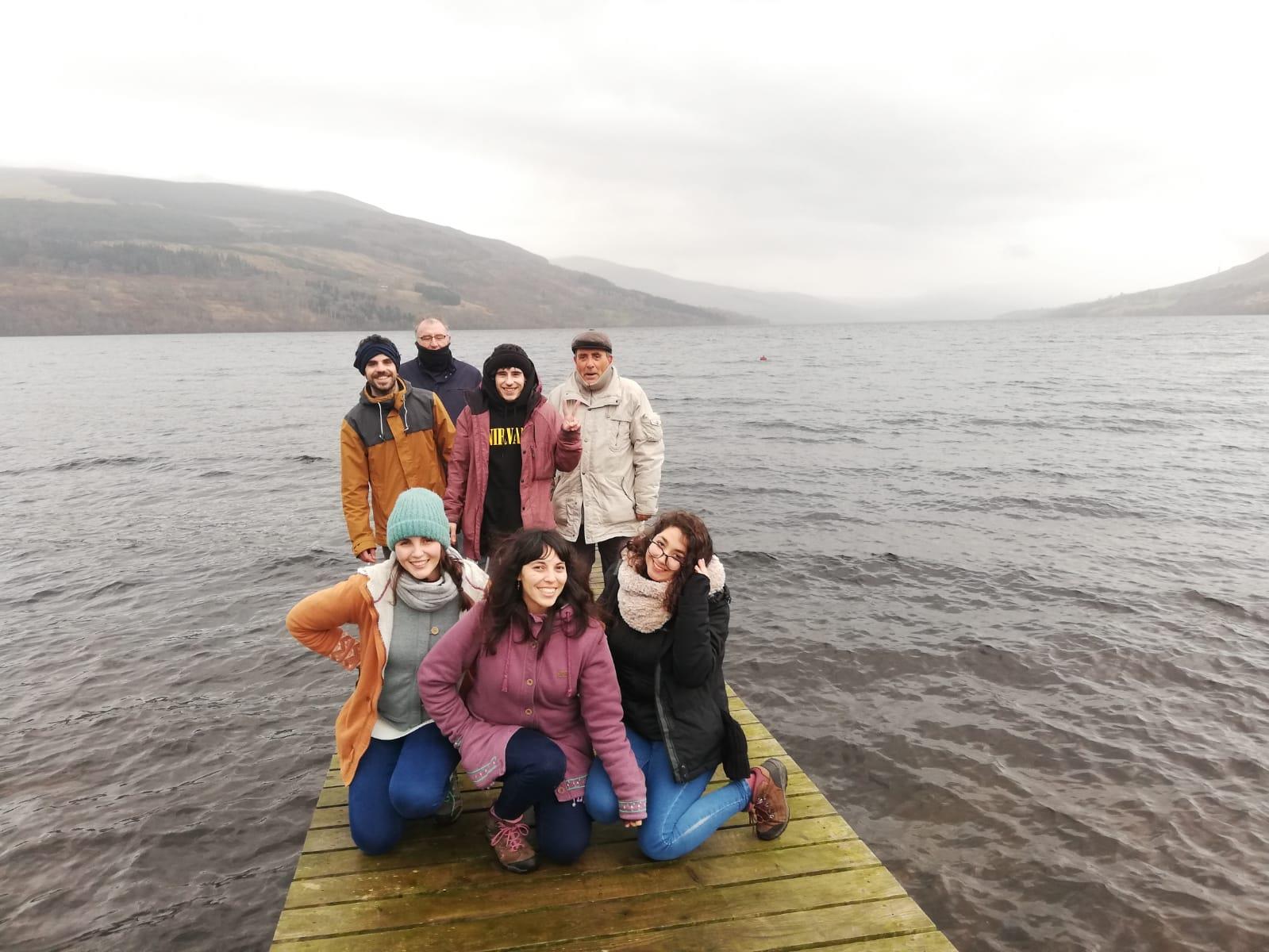 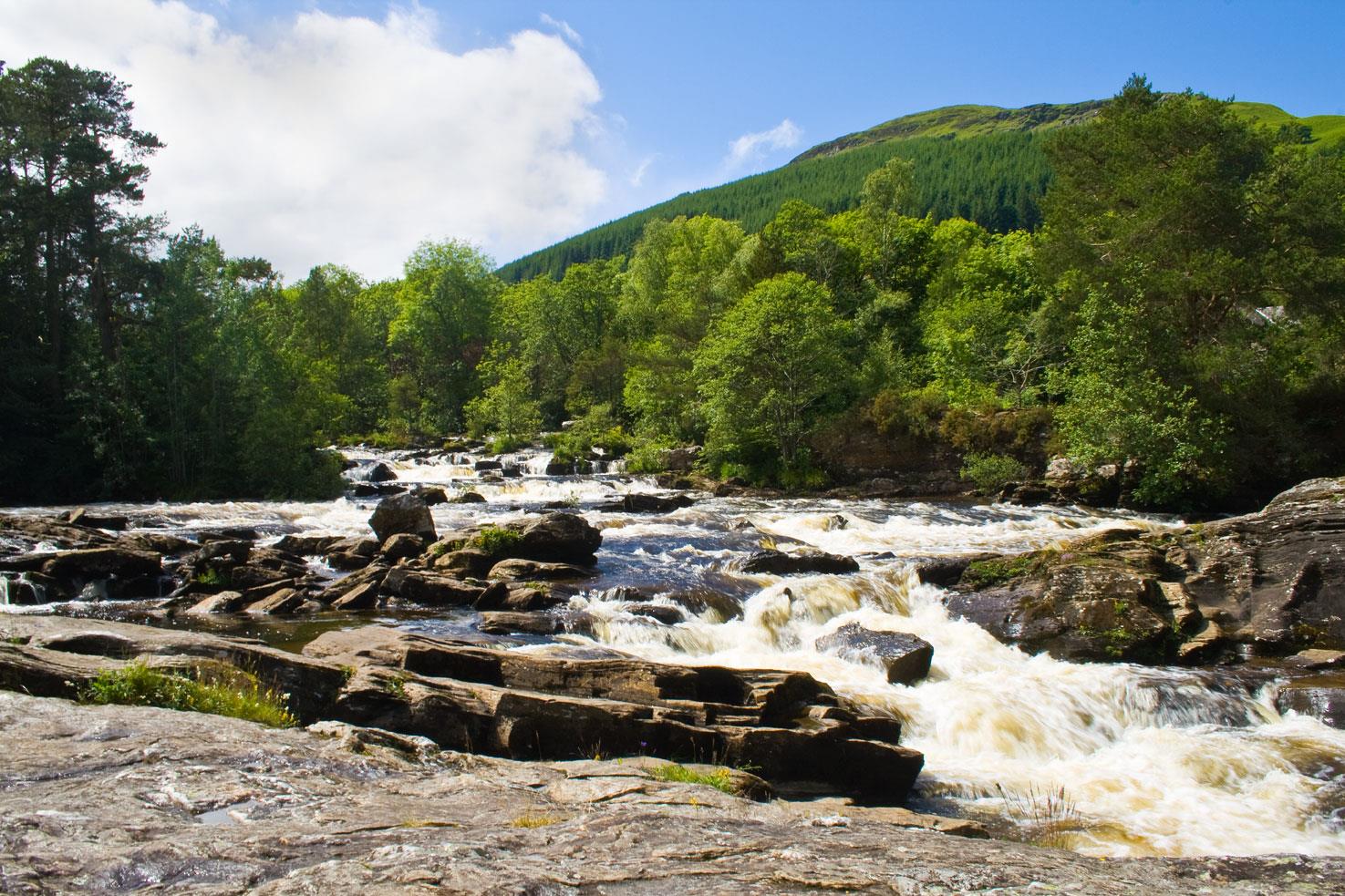 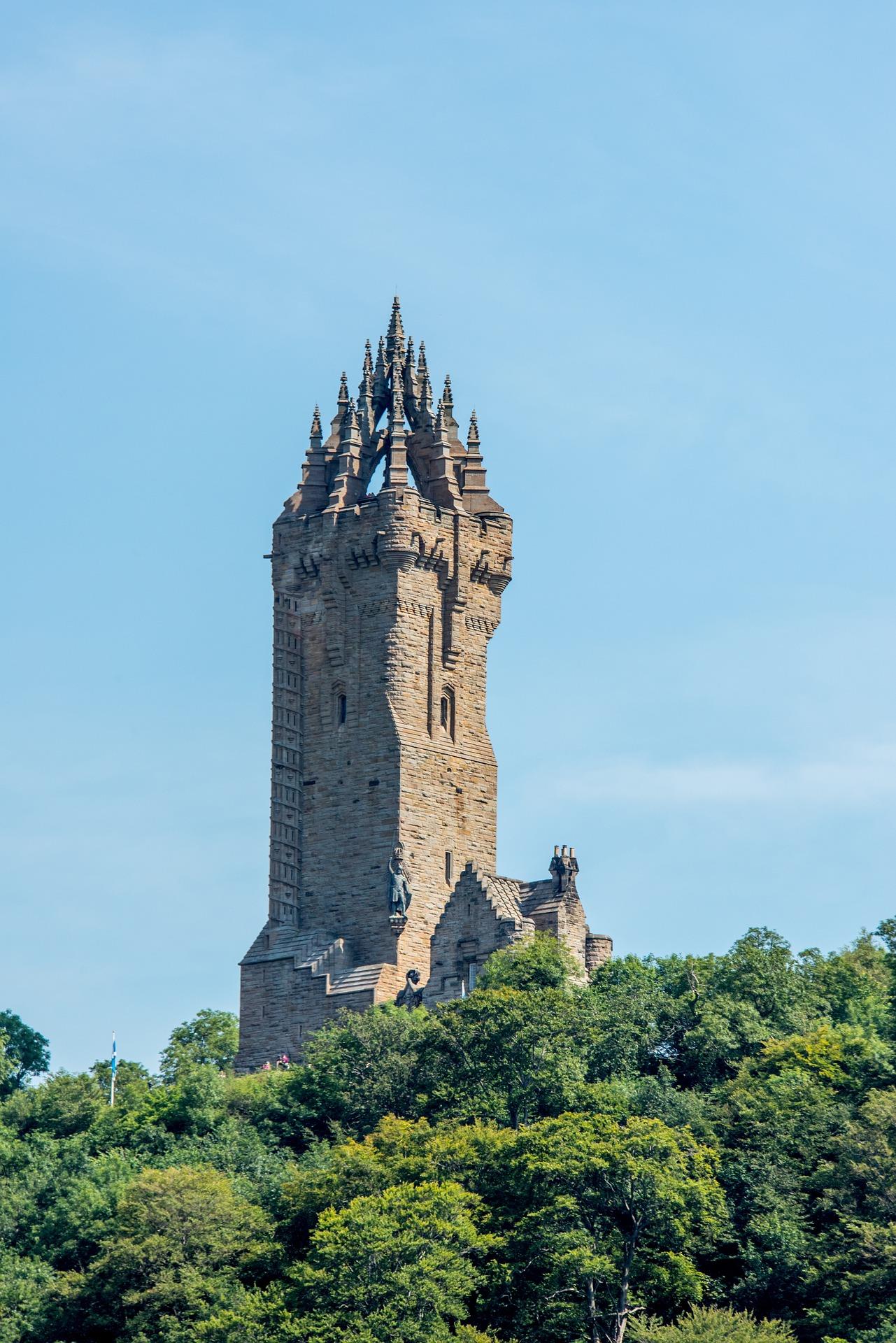 Things to do Heart of Scotland Full Day Trip

Many believe that this is the most comprehensive excursion that can be done in one day from Edinburgh and that is why it has become our number one excursion. We mix in the nature of the Highlands through its forests and lakes. We learn about their culture in villages and distilleries. And, we finished the afternoon learning about the history of the country through William Wallace in the city of Stirling. Ah! And of course we visit the Kelpies.

We will walk next to the tallest trees in the United Kingdom through a beautiful path that runs alongside the River Braan and that will take us to the Black Finn Falls. Without a doubt, this is the best way to start your morning and breathe in the pure air of nature in the Highlands.

This distillery has been one of the most beautiful whiskey distilleries in Scotland since 1798. Located in the picturesque town of Pitlochry, we explain everything related to whiskey culture, the history of the distilleries, the production process and everything that involves nowadays the Scotch whiskey industry for this country.

(* The visit is free. There is the possibility of entering to see the fermentation and distillation room by participating in the tour in English. £ 10)

Located in the Tay Forest Park, where the landscape changes with the seasons, it is a place that is charming no matter what time of year. So much so that it became the favorite place of Queen Vitoria. From there it acquires the name of the Mirador de la Reina. From here we will see Lake Tummel, ‘the mountain of the fairies’, Schiehallion, and much more.

Loch Tay is the largest lake in the Perthshire region. With its 24km long and surrounded by farms, it gives us dream landscapes that allow us to know the internal and rural life of the country. At Lake Tay we will stop on its shores to take a magnificent memory! And let us tell you that, although it does not have a monster, its beauty is also worthy of any legend!

It is a small town located in the western part of Loch Tay, where the Lochay and Dochart rivers meet, and within the Trossachs and Loch Lomond National Park. Taste the local cuisine overlooking the Dochart waterfall, a spectacular series of rapids. (* Food not included).

We stopped at Doune Castle, an impressive elevated building overlooking the River Teith built for the first Duke of Albany. It is also famous for being the setting in the Outlander series - Castle Leoch - as well as Game of Thrones - Winterfell - and the Monty Python and the Knights of the Square Table movie.

* During the winter months, visiting is impossible due to low sunlight.

Get to know the most important city in Scotland historically speaking. See the imposing William Wallace Monument tower on Abbey Craig Hill. Discover the incredible victory of the Scots over the English in the Battle of Stirling Bridge and end the afternoon with a stroll through the old part of the city soaking up its medieval history and architecture.

The Kelpies are fantastic horses from Scottish mythology that inhabit and its lakes. According to its sculptor, Andy Scott, it is a great little tribute to these animals that were a fundamental part in the history of mankind as well as in the creation of the canals of Scotland.

Highlights to see in Heart of Scotland Full Day Trip

In front of Calton Hill stairs. Our tour guide will wear a green jacket 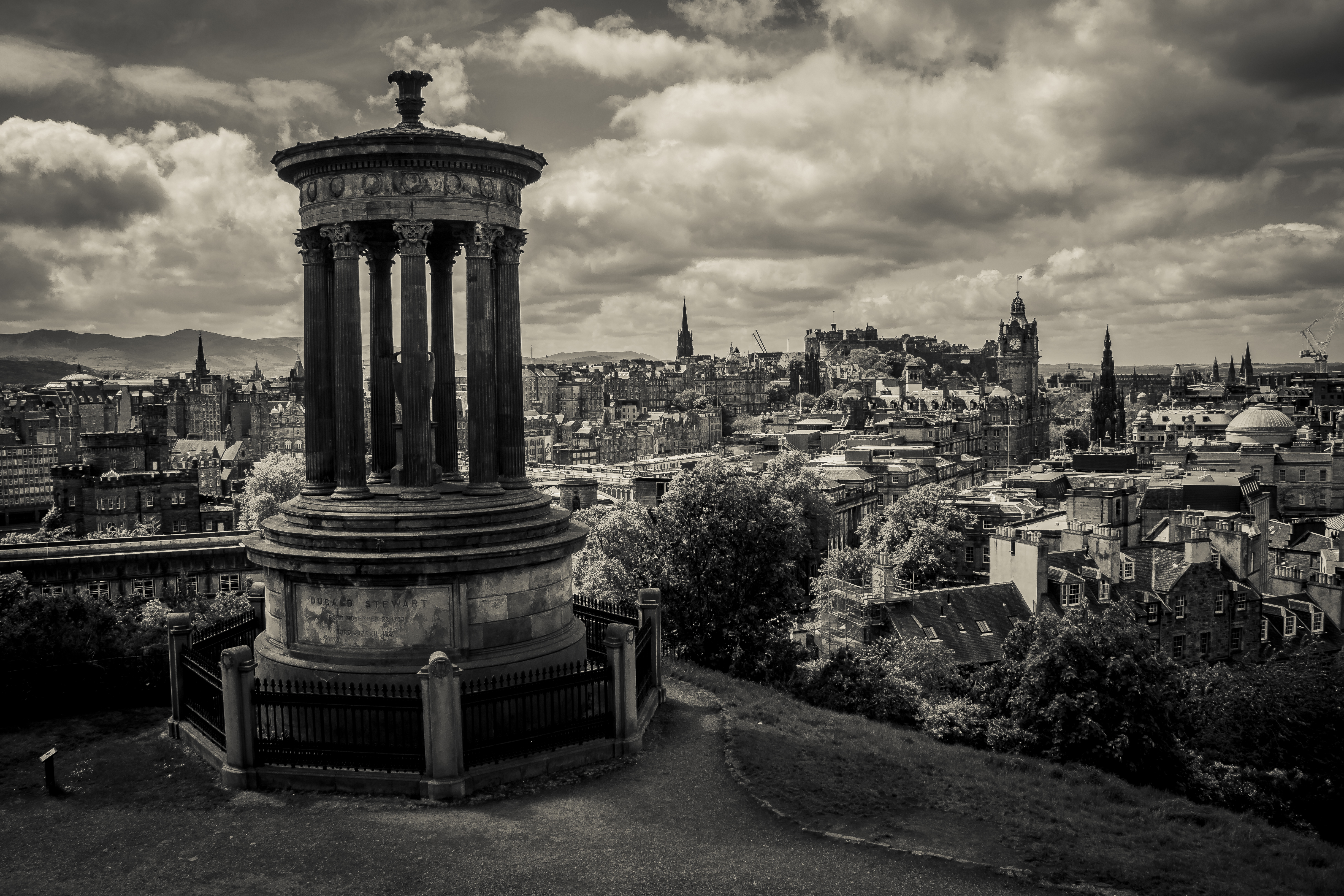