Are you a World War II history lover? Discover everything there is to know about the great conflict in Dresden as we go on a tour around the city´s main landmarks. 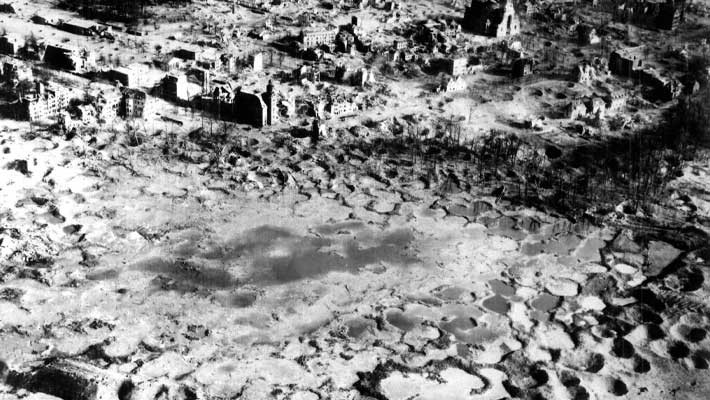 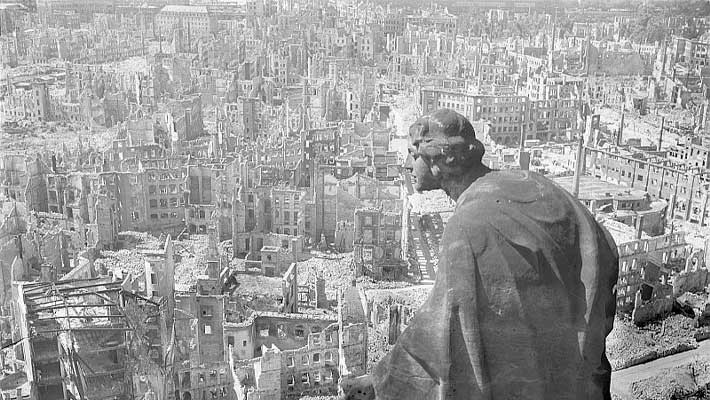 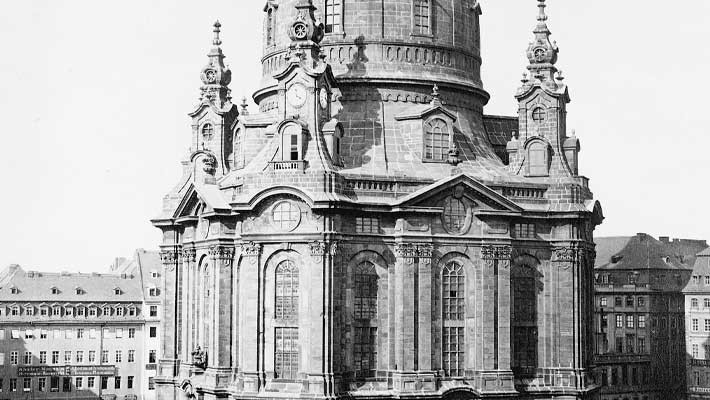 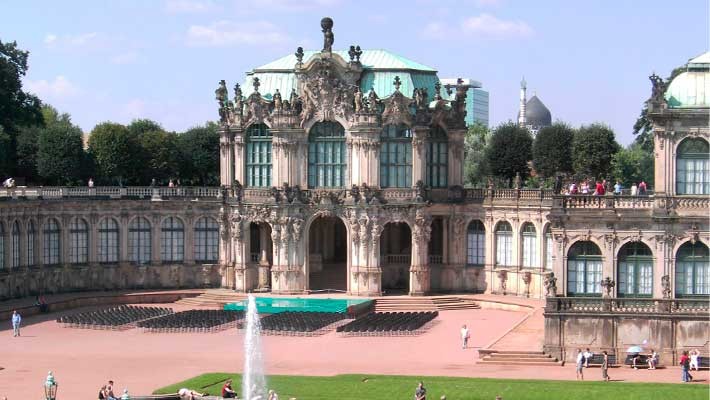 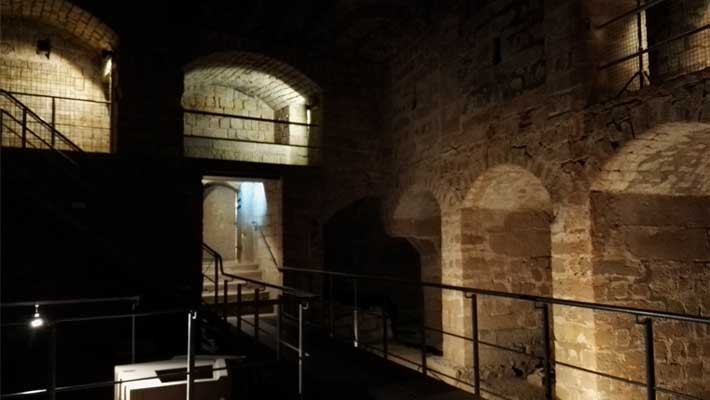 Travel back to Dresden´s darkest past: World War II Free Walking Tour and discover a city which was heavily bombed. The “Florence on the Elbe” reveals its darkest secrets as we take a walk along the streets located in its historic old town and recall the horrific events. Stop to admire the Zwinger Palace, the New Synagogue or the Church of the Holy Cross (Kreuzkirche). Discover thousands of places and stories on our adventure around Dresden.

Alongside our Spanish speaking guide we will unravel the secrets behind Operation Gomorrah, the Dresden Fortress (Festung Dresden) and many other facts about the Saxon capital during the Second World War.

The German city of Dresden was declared a UNESCO World heritage Site and is full of well-known murals and colours that adorn our destination like the Procession of Princes (Fürstenzug), an outstanding mural which portrays big horses and leading figures next to the incredible and enormous squares surrounding the city such as the Altmarktplatz.

Despite the hustle and bustle of this vibrant city, Dresden underwent from 13-15 February 1945, the darkest and gloomiest days in its history. On February 13, Dresden was hit by mass bombings targeting its civilians. The air forces lashed out in hatred impacting all of Europe during the second world war, hitting civilians and resulting in aerial bombing attacks and human catastrophes that darkened the city.

On our guided tour around the most popular sights, we´ll discover when and why such bombings took place in this city and how it has managed to cover up the rubble and ruins left by it all. Learn about the key points of this big conflict as we wander around our destination.

Don´t miss a single thing as you embark on your next adventure to the German city and discover all the details and secrets of the greatest conflicts of all times when you sign up to Dresden: World War II Walking Tour.

Duration
2 hours
Language
Spanish speaking guide
Rates
Free Tour
Time
You can check it on the calendar (on the right side) or on the Book button!
Outside guided visit
We will visit from outside all monuments and places of our tour description
Accessibility
The route is not suitable for people with reduced mobility. Anyway, you can enjoy the extensive array of activities that we offer!

In the Theater Square (Theaterplatz), next to the statue of King John of Saxony (König-Johann-Denkmal) and in front of the famous Opera Semperr

How to book?
Limited tickets. Do not miss it! Choose the date on the calendar and fill in with your details to complete the booking. Immediate confirmation.
Planning an activity for more than 6 people?
Groups of 6 people or more are subject to a €7 per person charge.
Do the tours run despite bad weather conditions and public holidays?
Affirmative! Otherwise we will contact you in advance to inform you about it.
Can I modify or cancel my booking?
Are you unable to attend our tour? Let us know to reschedule your booking.
Super safe route! COVID-19 efforts