Discover the battles, conquests and wars of Bucharest´s past on a tour around the most representative landmarks in the old city. 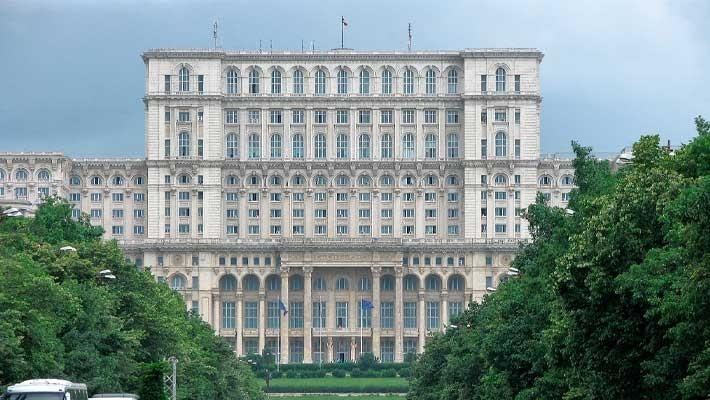 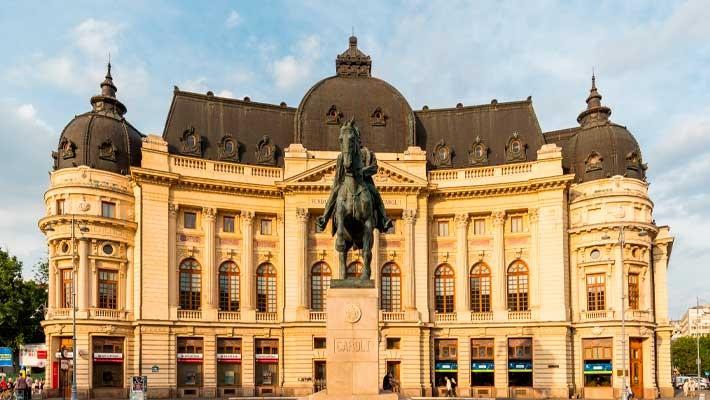 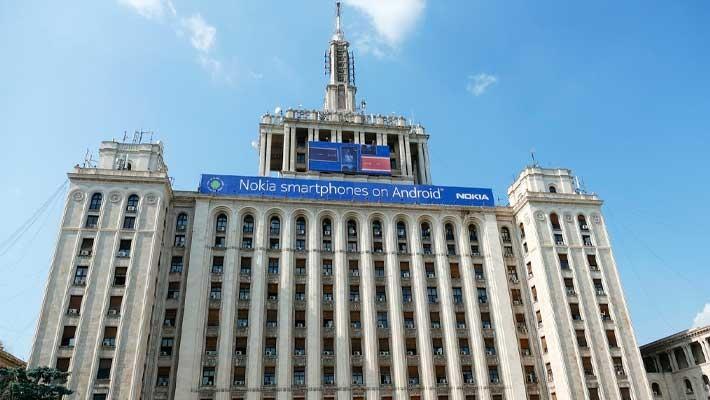 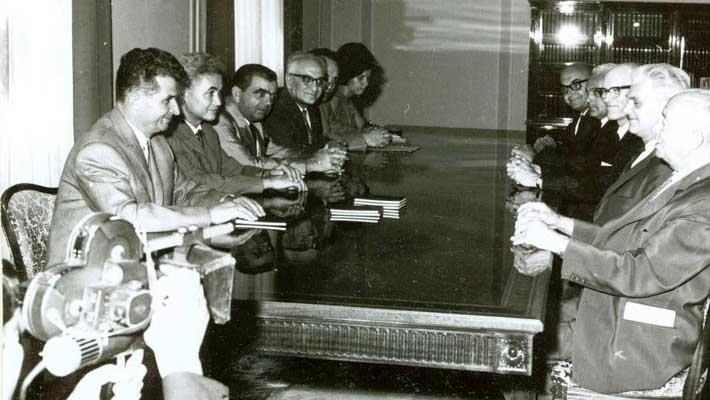 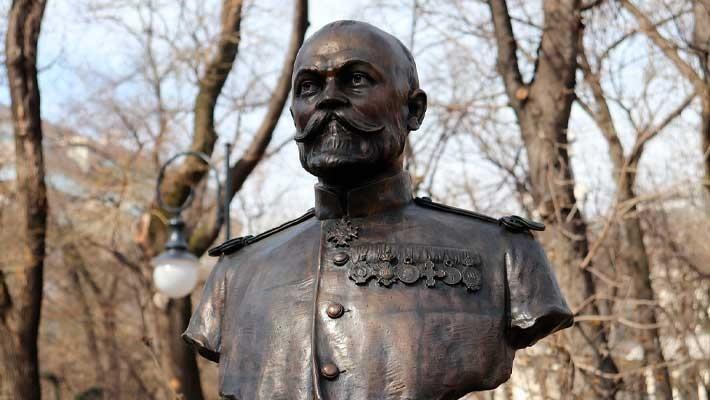 Things to do Kings and Dictators of Bucharest Free Walking Tour

Are you a history lover? Our Kings and Dictators of Bucharest Free Walking Tour will transport us back to the city´s past. Learn about the history of the Romanian monarchy and important facts regarding the dark Communist period, where dictators of political regimes spread fear in the city

Our free tour begins in University Square where you will spot and get to know the statue of the man who managed to unite all these Romanian countries. Wander along the old town of the Romanian capital city and stop to admire Bucharest´s Revolution Square, the Cotroceni Palace and all the finest details of this “little Paris”.

Without a doubt, the protagonist on this tour is the dictator Ceausescu. This strong political Romanian power represented the head of communism in this territory. During the second term of office he even succeeded in setting up a cult of personality in response to the brutal repression that his people suffered, Nicolae Ceaucescu was overthrown. Continue your walk around the main landmarks that made a mark during the reign of this politician and learn all about his rise and fall from power.

The route continues around the Military Circle and Capsa Square, one of the oldest bakeries in the territory. There is also a visit to the Telephone Palace, the first famous skyscraper in Bucharest.

Book our Kings and Dictators of Bucharest Free Walking Tour and unravel the city´s historical and darkest side.

How to book?
Limited availability. Book as soon as possible to guarantee availability. Choose date and fill in the required fields. Secure and protected payment. You will immediately receive your booking confirmation.
Super safe route! COVID-19 efforts
Our route takes the recommendations and key considerations of security and protection against Coronavirus.
Is the interior of the monuments visited?
Only the exterior of the named sites
Is the tour adapted for people with reduced mobility?
Fully adapted
Does the tour leave when it rains?
It always comes out even if it rains
Are animals allowed?
Not
Activity recommended for children?
Yes, families are welcome