Take a walk around the lively, red light bohemian district in Paris. Find inspiration in the most magical Parisian ambiance and feel like an artist! 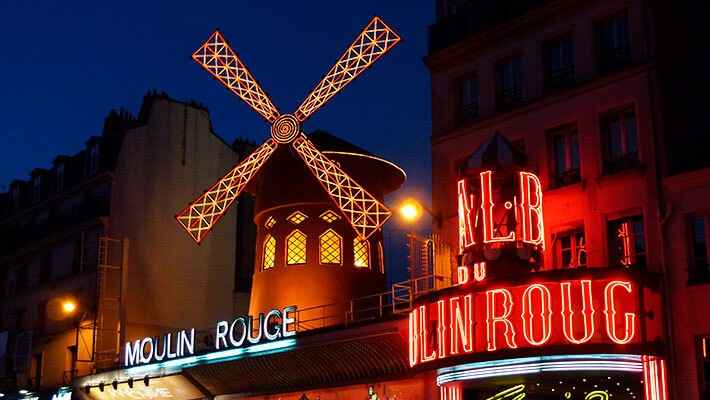 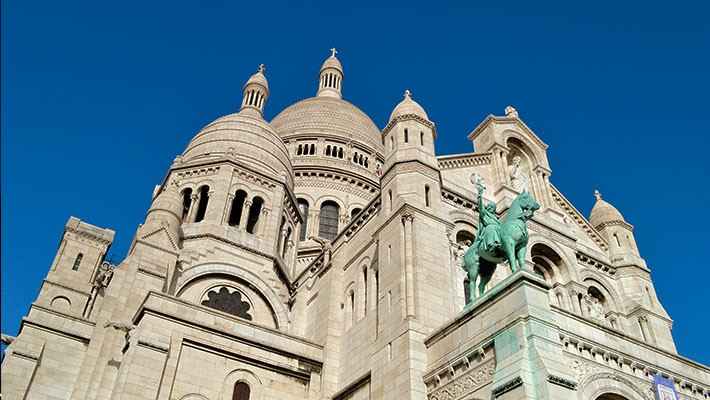 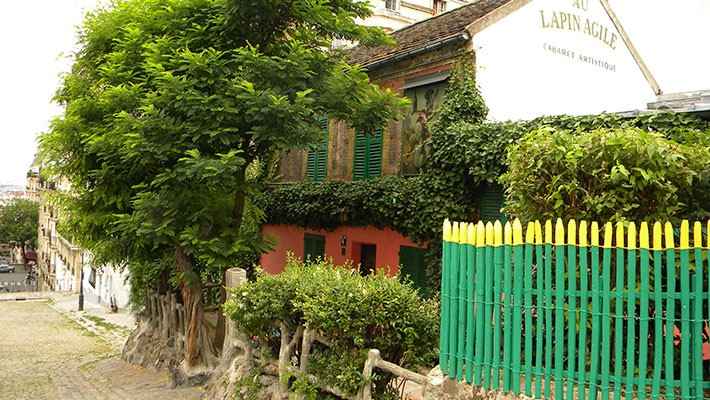 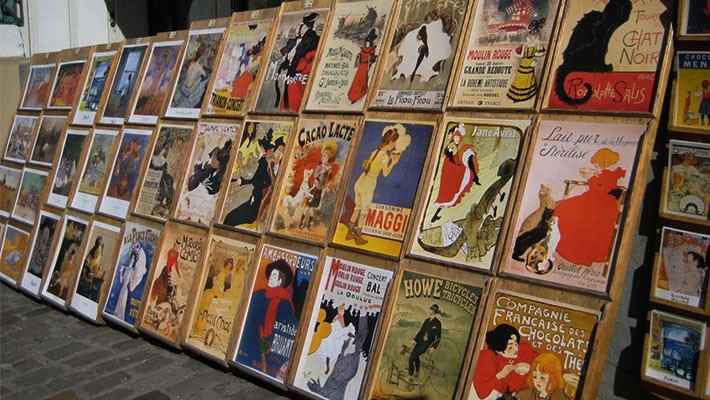 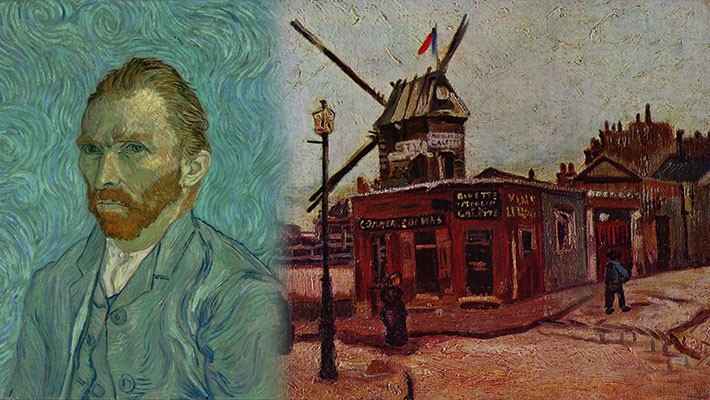 Every night the red lights illuminate the district and a Bohemian vibe can be felt throughout the streets. Would you like to wander around the places that inspired great artists and well-known figures? Enjoy picturesque Paris when you sign up to the Montmartre and Sacred Heart Tour.

Alongside our Spanish speaking guide, head for Moulin Rouge, one of the three best-known cabarets in Paris, located in the trendy district, once a lively entertainment area aimed at a diverse public. It is a well-known fact, that this was the spot where the famous movie Amélie was filmed featuring the big windmill and the bright right red lights. In fact, we will pass by the Café de Deux Moulins, the work place of the main character in the movie.

We will visit the House Theo Van Gogh where the painter grew into the artist he became and hear stories regarding his outstanding works of art as well as the places where other well-known figures lived like Toulouse-Lautrec or Picasso. We will also discuss the famous French writer Marcel Ayme and talk about Dalida one of the most popular French singers. Do you happen to know any of her songs?

Later, stop and marvel at the Lapin Agile, the oldest cabaret in the city and pass through Le Jardine Sauvage, the last vineyard remaining on the hill. Th area has gone through a huge transformation from a rural area filled with vineyards and windmills to an area filed with dwellings where a number of artists found their inspiration. This is precisely why the neighbourhood of Montmartre is commonly known as the ´District of Painters´.

Lastly, we will take a walk around Place du Tertre, home to celebrities among which Edith Piaf stands out. And for the grand finale, a visit to the striking Basilica of the Sacred Heart which dates back to the 19th century. Located in the Place de Saint -Pierre this religious temple was the scene for several films and is one of the most emblematic monuments in Paris; it offers a breathtaking view over the city as you stand upon the hilltop.

If you wish to discover some of the most popular cabarets as well as the stories behind them, the close relationship that existed between Napoleon Bonaparte and the Church among many other fascinating facts; don’t think twice about joining us on our Montmartre ad Sacred Heart Tour.

Time
4:30 PM
Availability
Tuesday, Thursday and Saturday
Outside guided visit
We will visit from outside all monuments and places of our tour description.
Accesibility

How to book?
Limited availability. Book as soon as possible to guarantee availability. Choose date and fill in the required fields. Secure and protected payment. You will immediately receive your booking confirmation.
Does the tour always takes place?

Free modifications or cancellations without any penalty up to 48 hours before the tour starts.