K2 base camp trek, synonymous with Baltoro Glacier Trek and Baltoro Concordia Trek, is one of the world’s most famous mountain treks, located in Gilgit-Baltistan region of Pakistan. It is a challenging and demanding trek that involves trekking and hiking along Baltoro (5th longest glacier at 63km) and Godwin Austin. K2 Base Camp trek provides one of the most unique and the most spectacular views of the northern mountains. 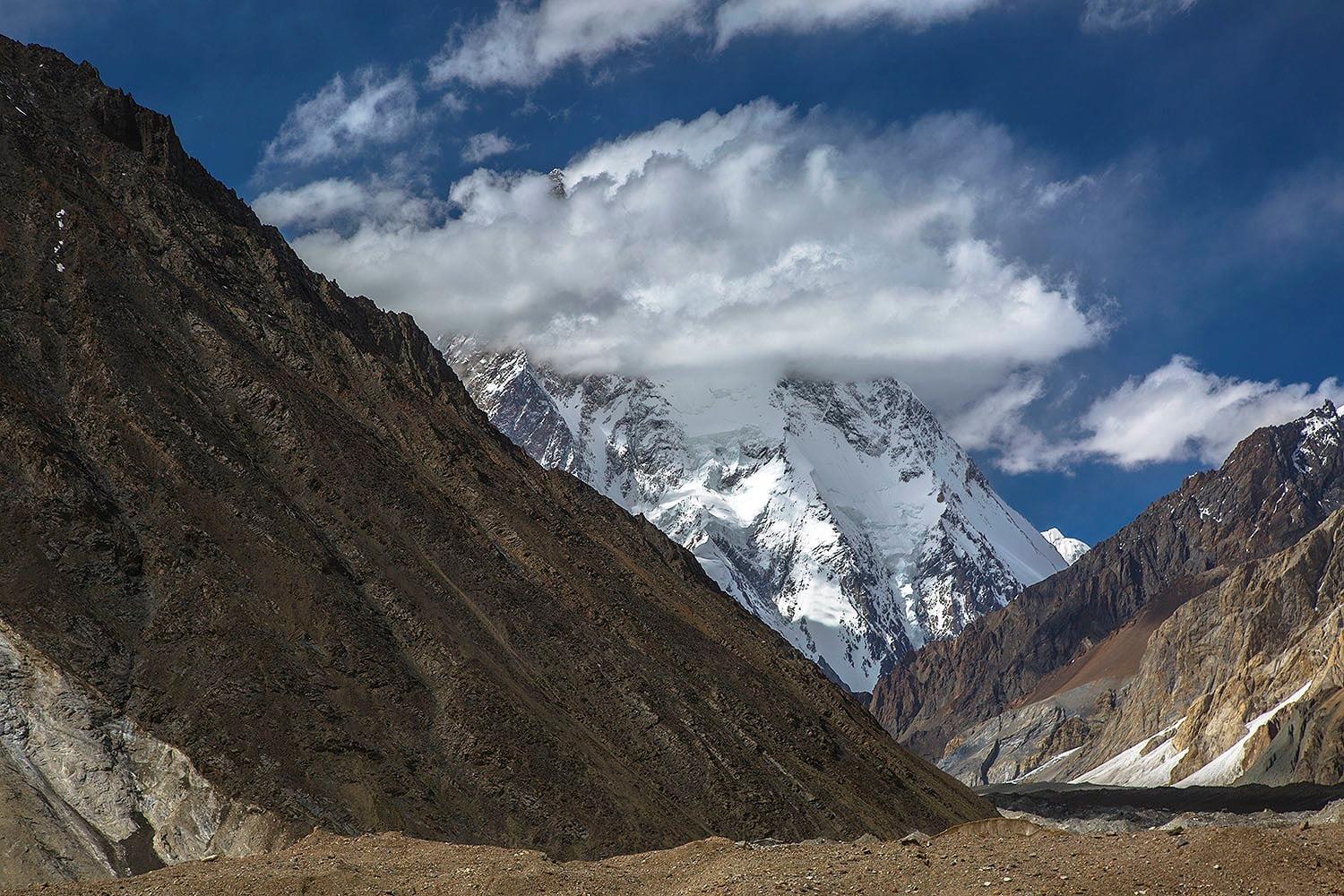 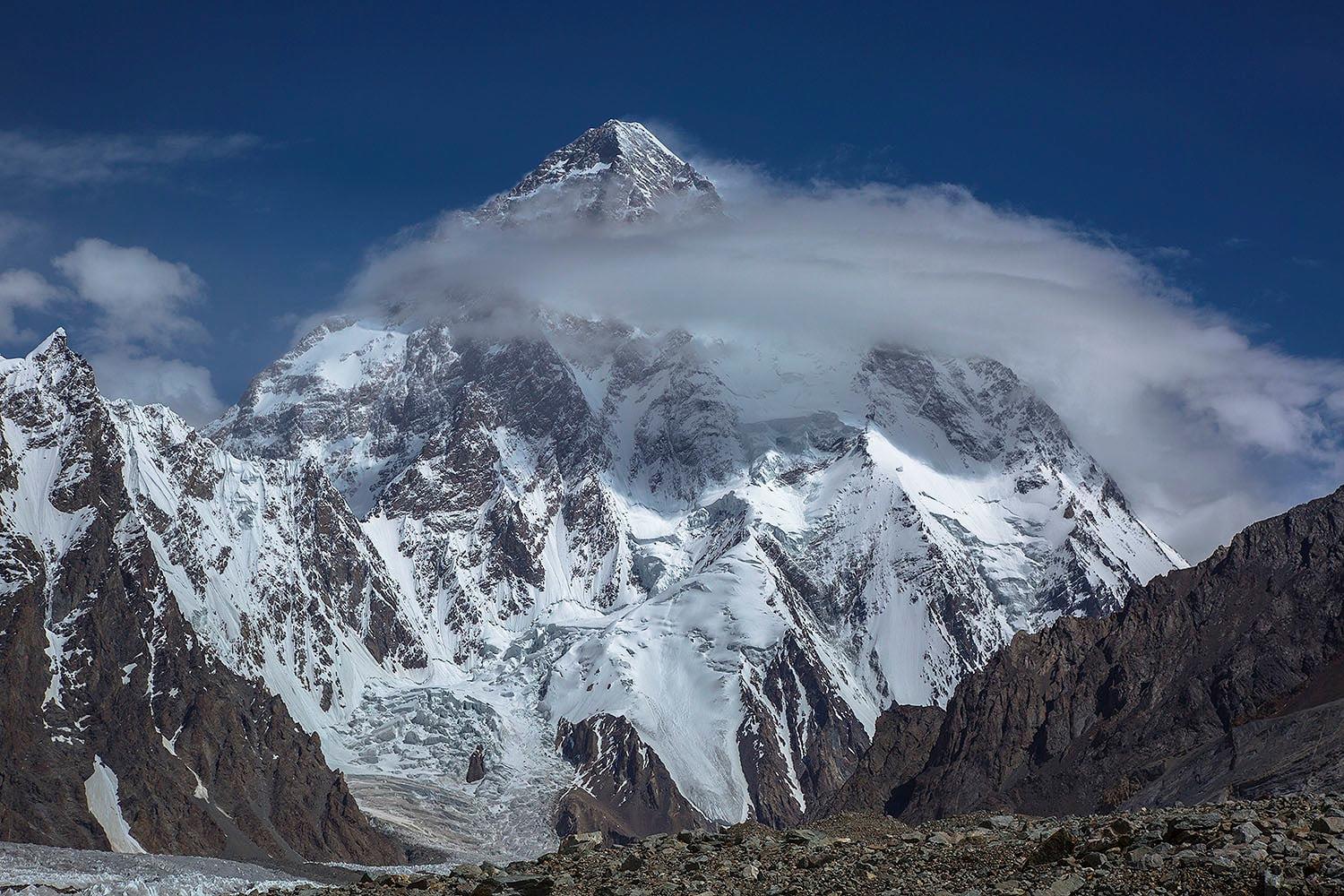 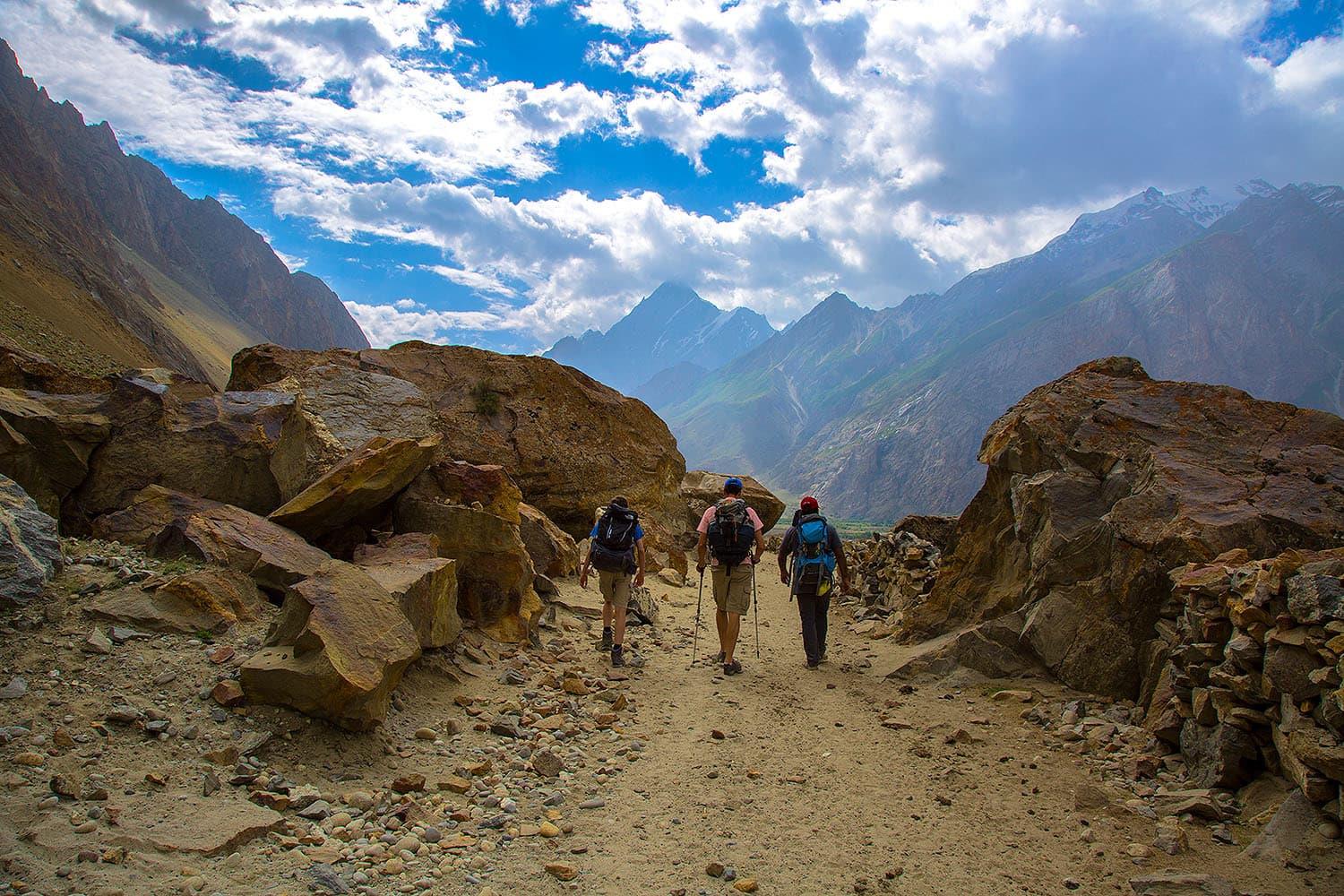 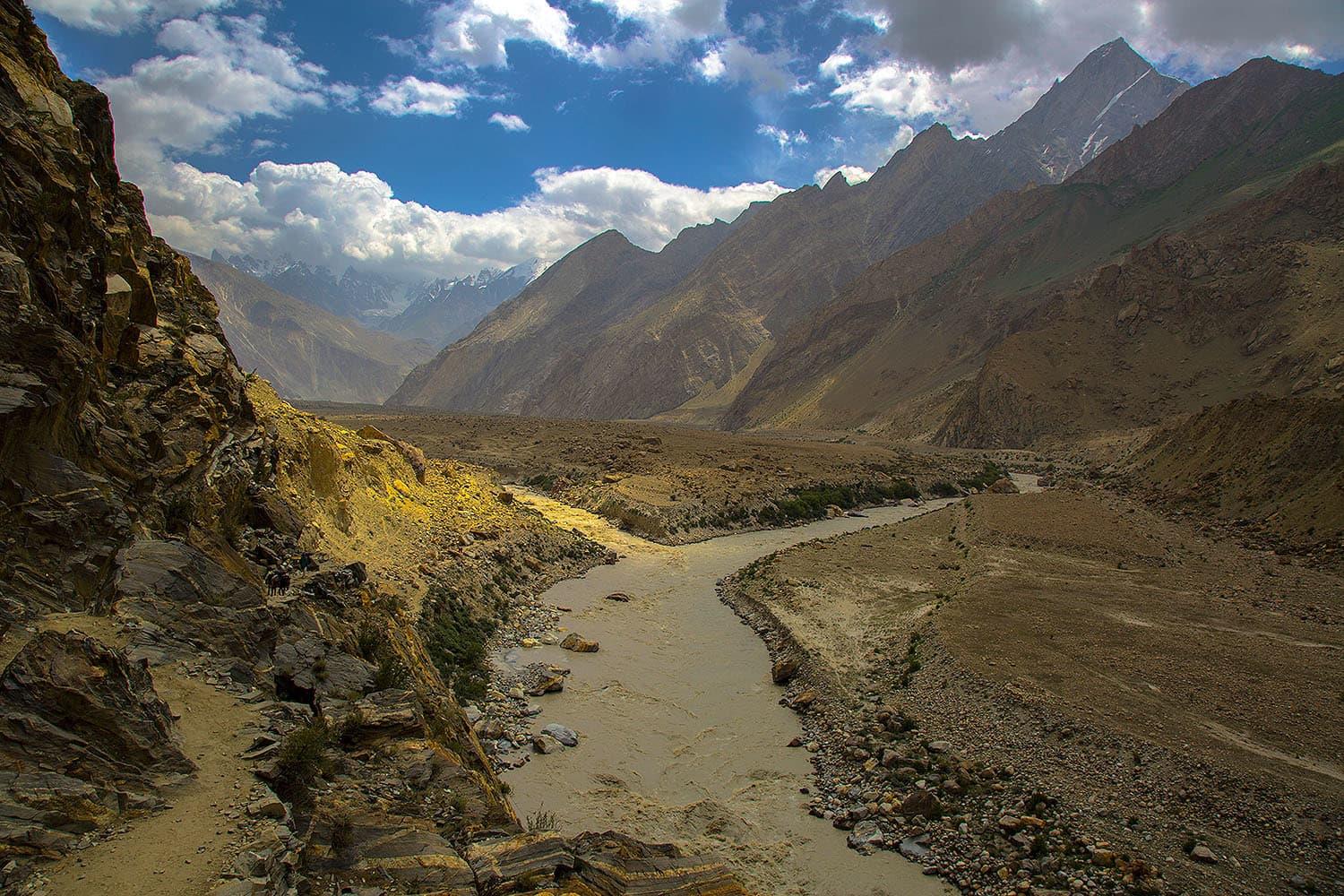 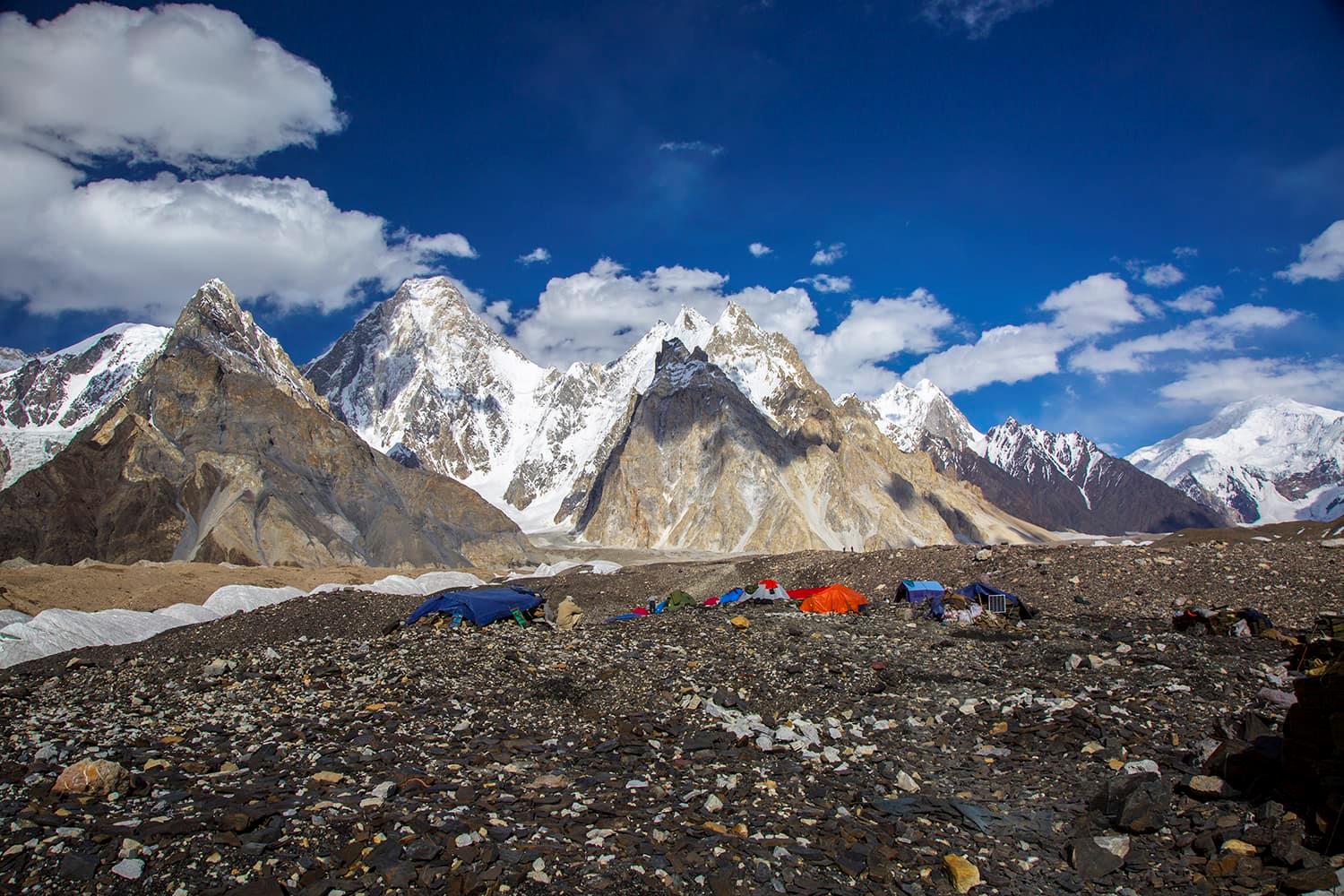 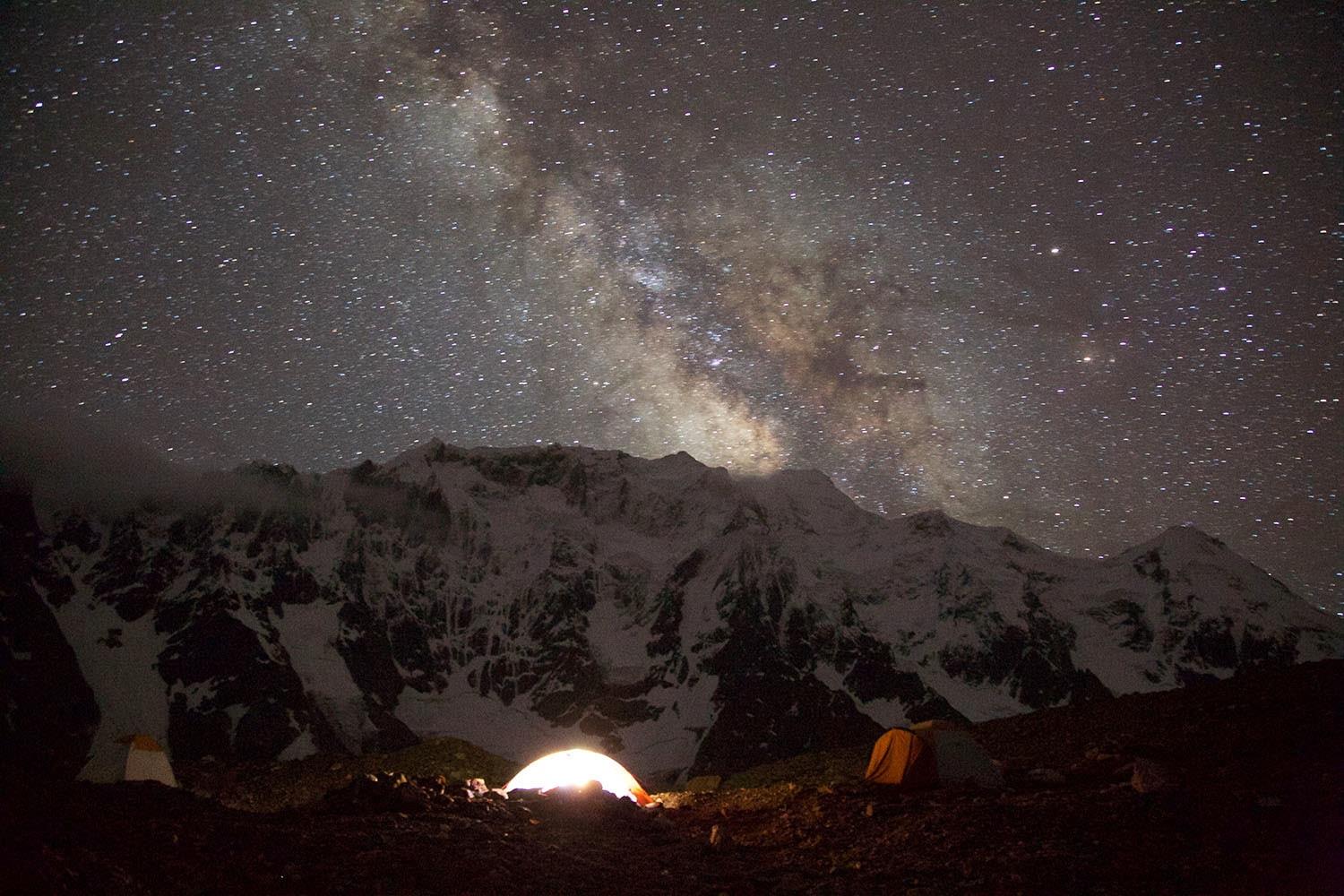 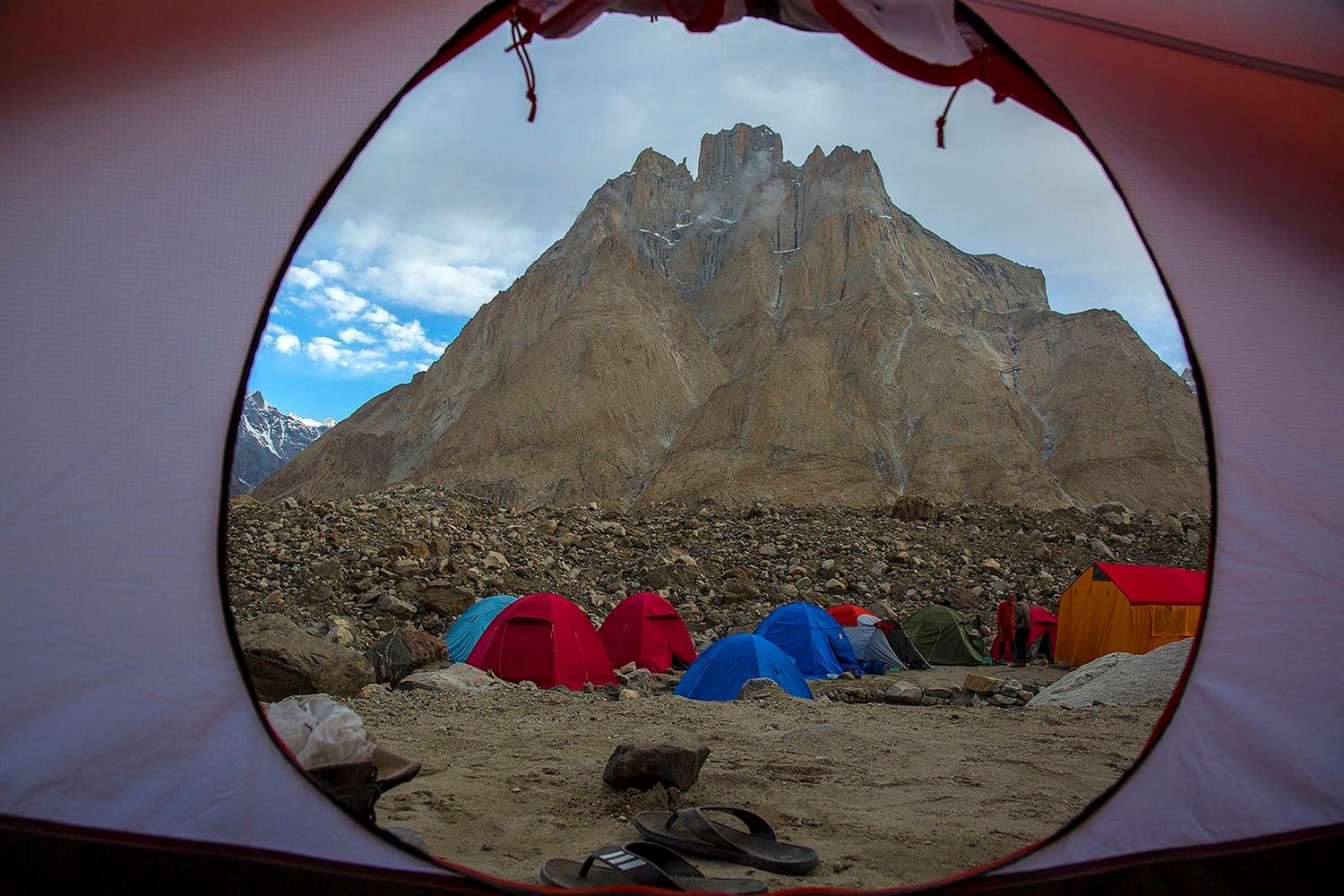 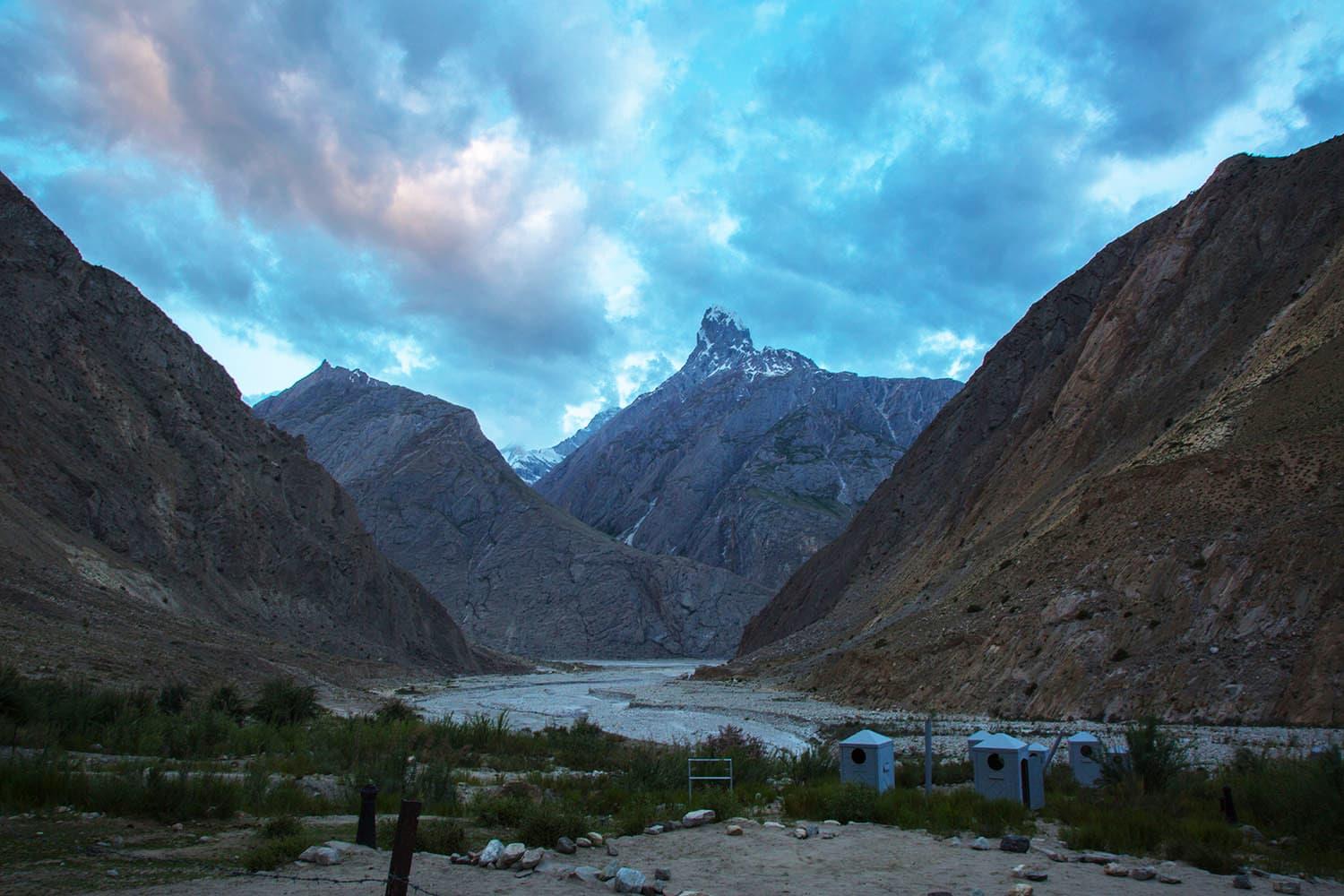 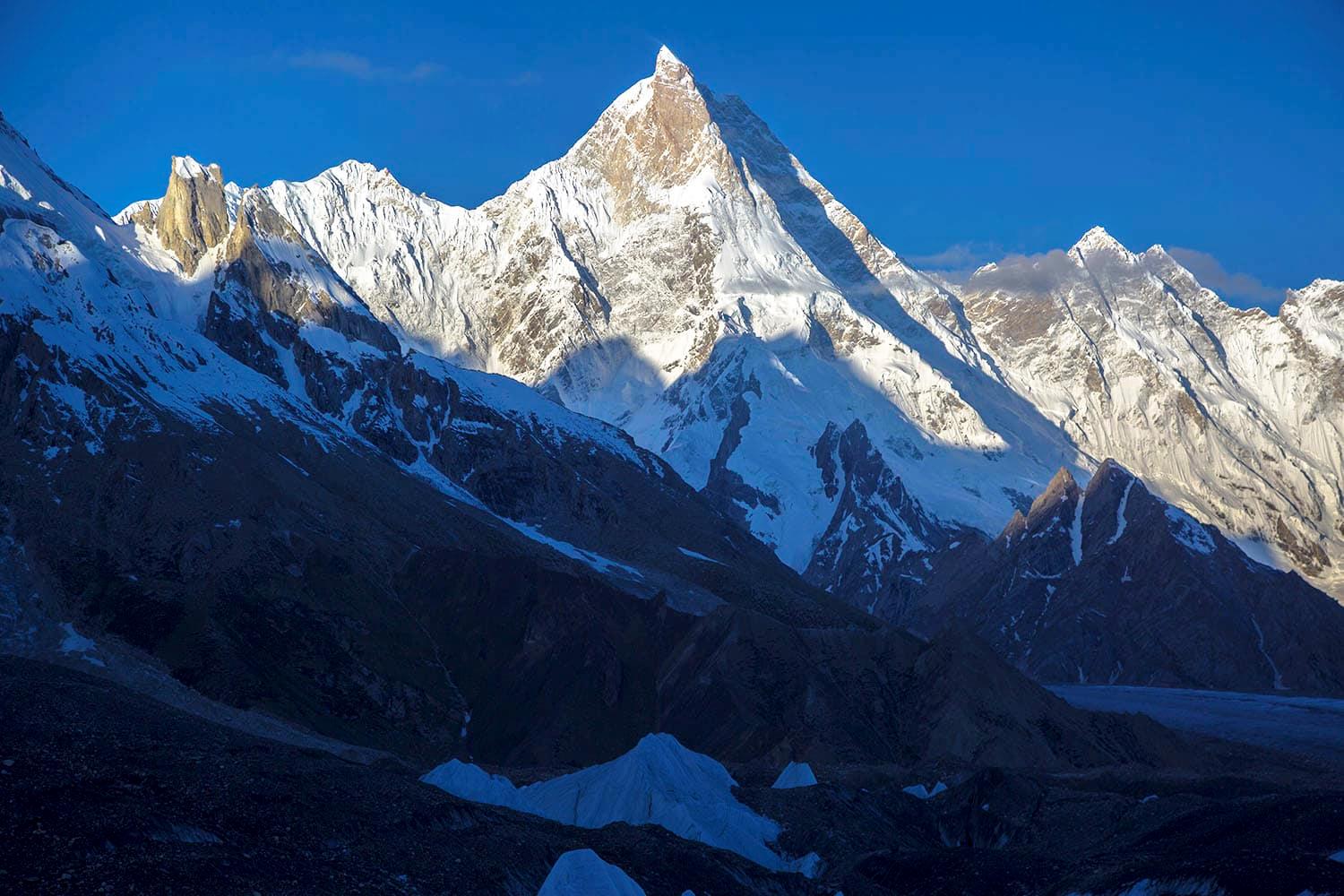 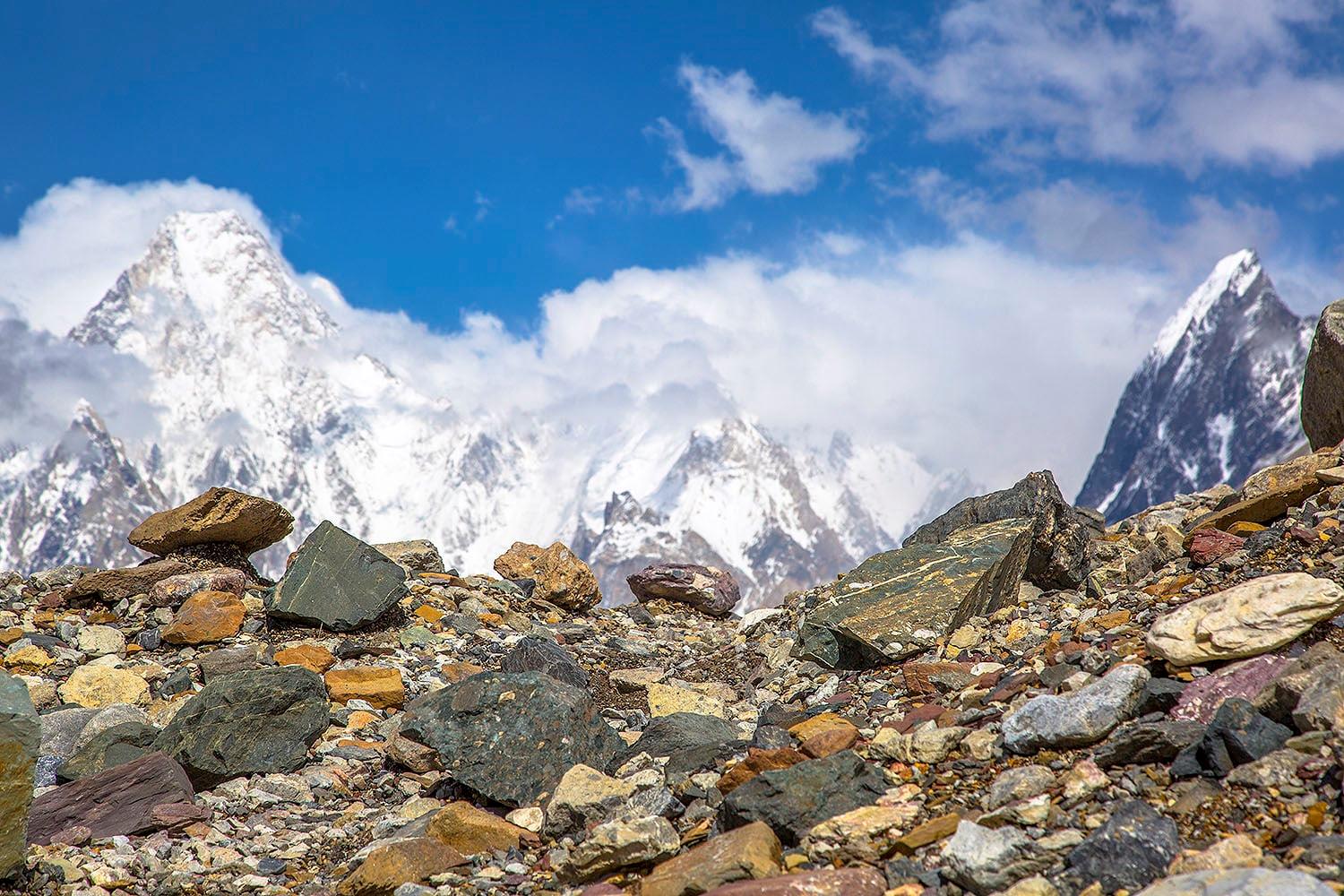 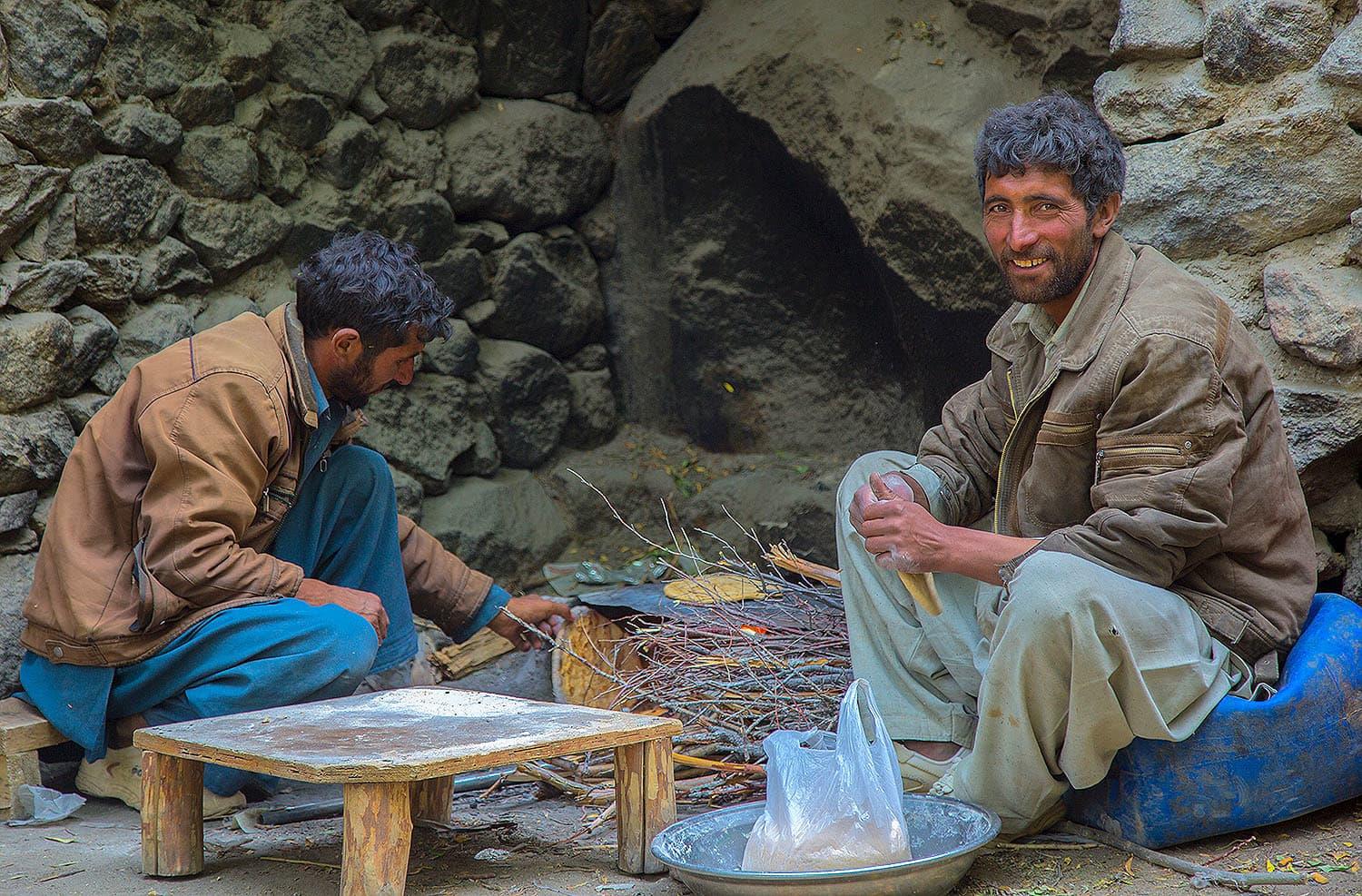 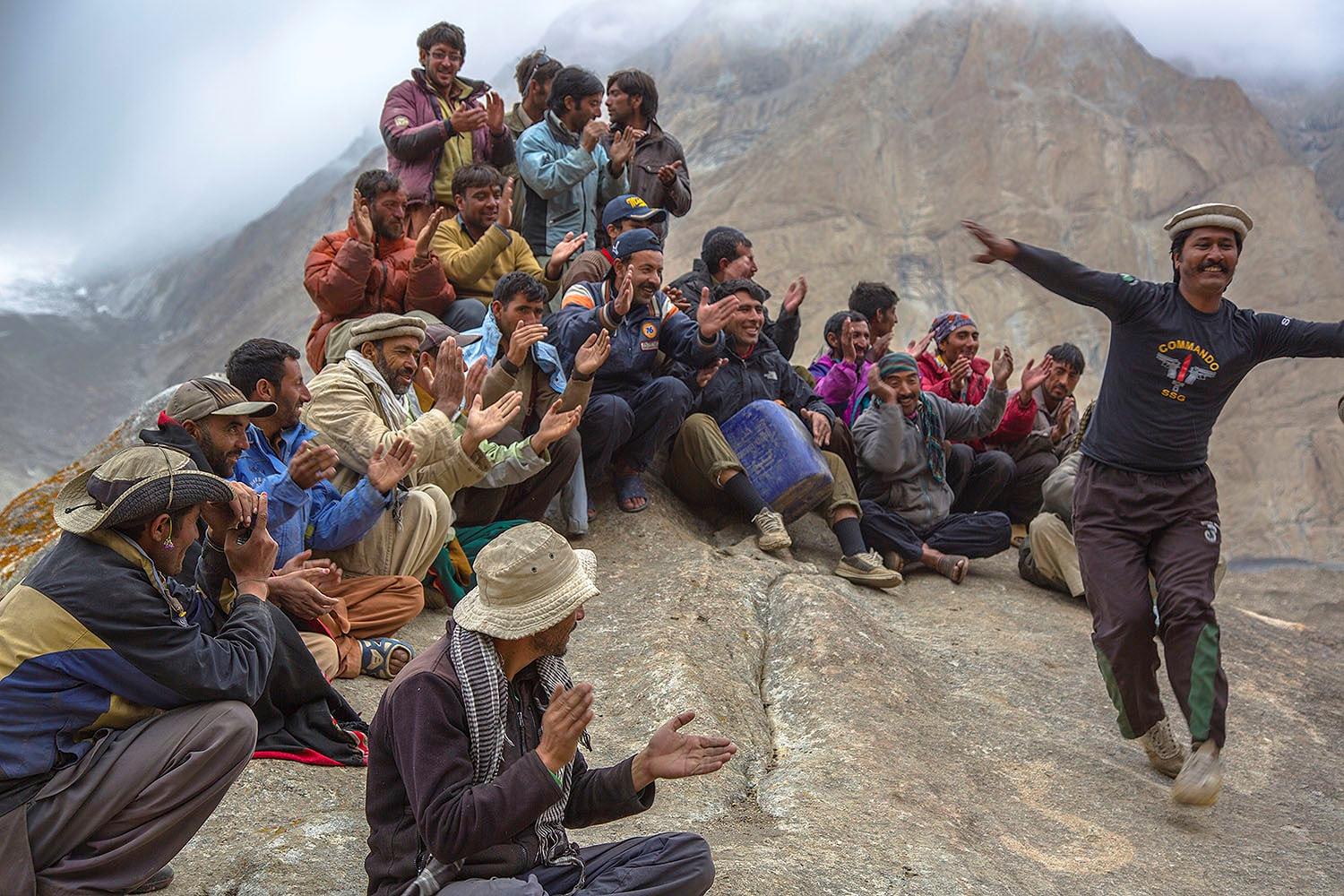 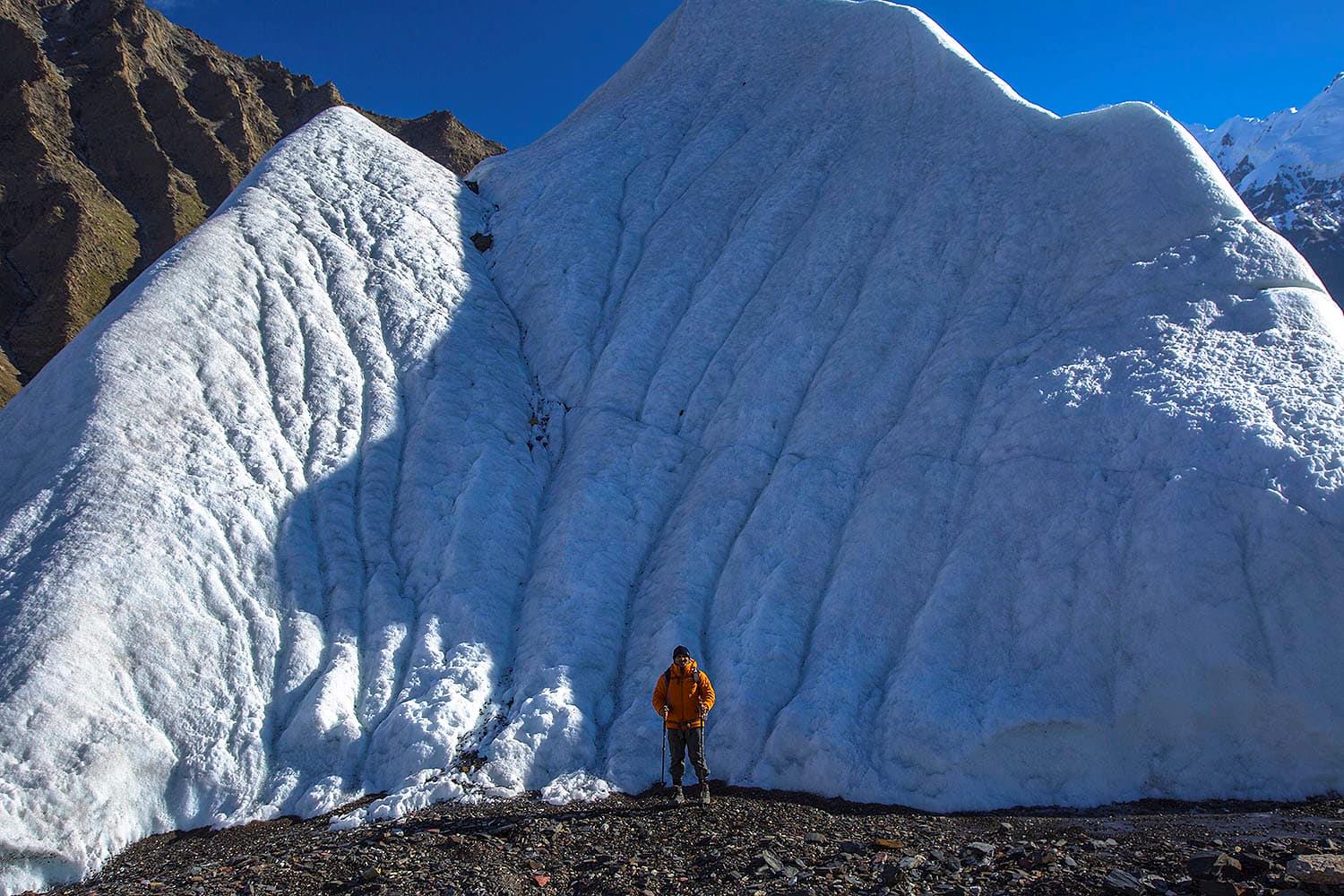 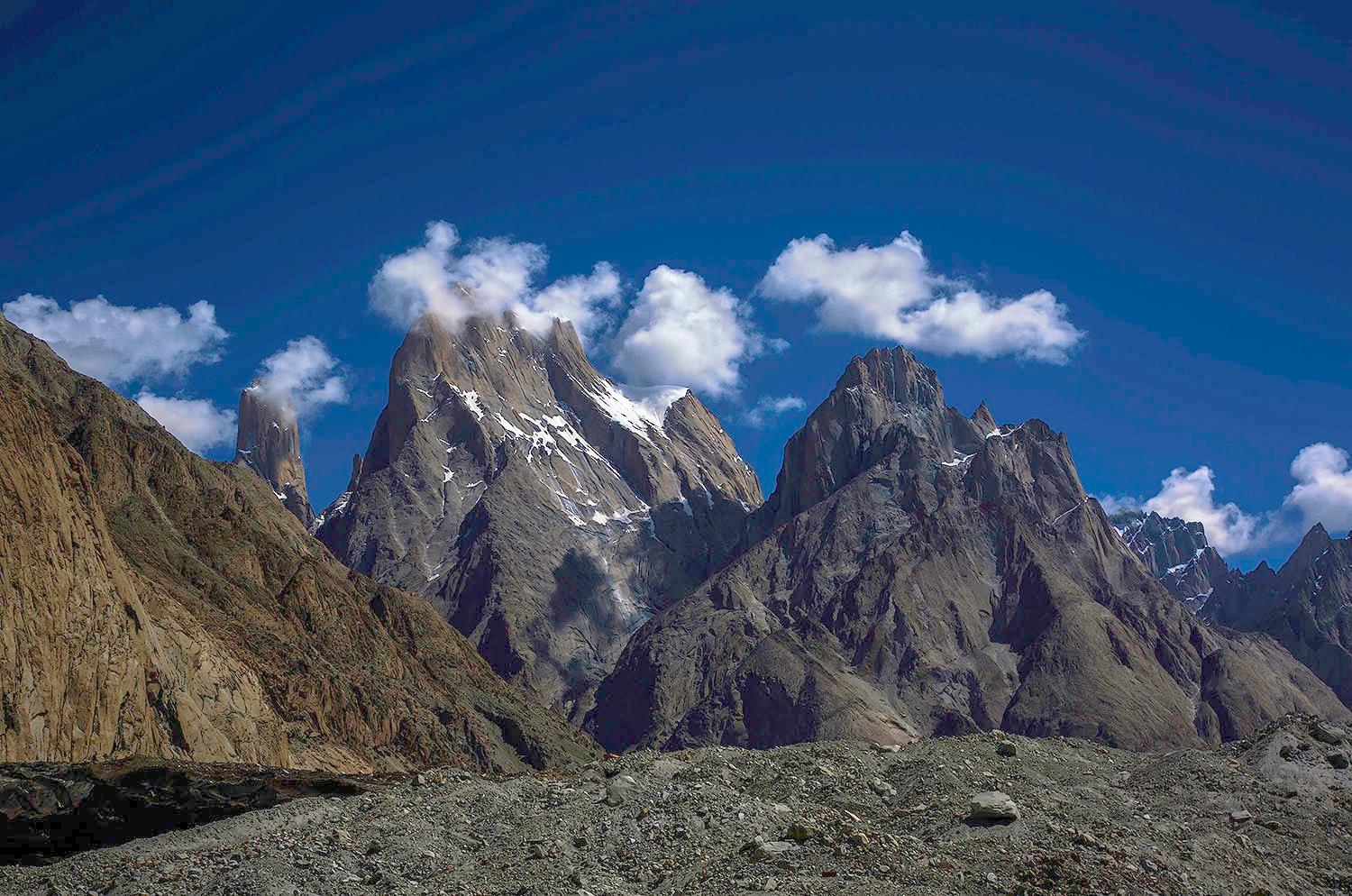 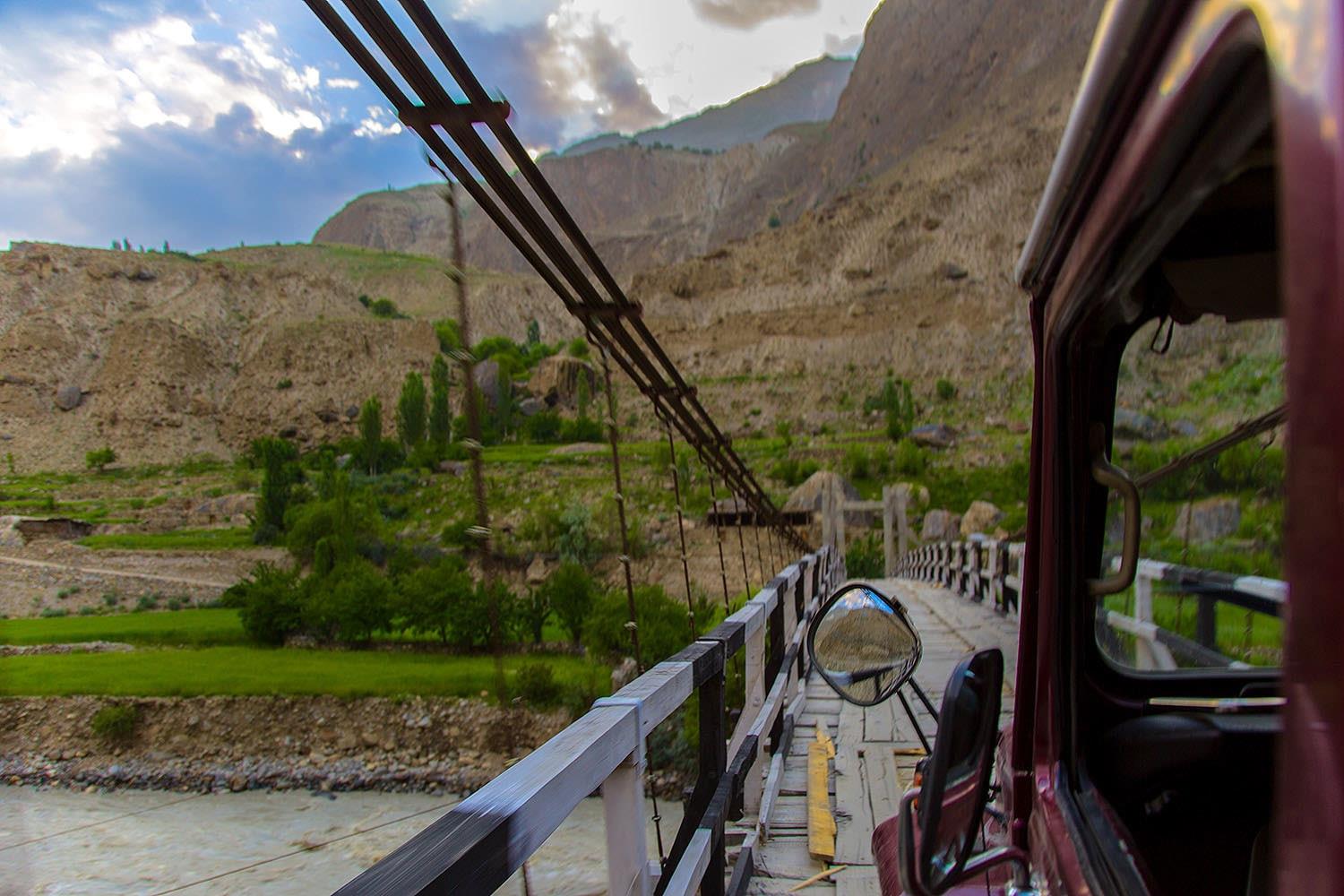 Things to do K2 Base Camp Trek

This collection of the mighty peaks is also referred as the “Throne Room of Mountain Gods” for its breathtaking 360, panorama view of the mountains.

Difficulty of K2 Base Camp Trek

Although considered a challenging trek, K2 base camp trek does not require any technical or mountaineering skills to cross, rather it is a high altitude walk where one goes back down from Baltoro Glacier to Concordia. The increase in altitude is incremental, and to help with the walk acclimatization is required.

The participants will walk at an average of 6 to 8 miles every day that can take between 5 to 6hours. The walking trail consists of rubble, stone, and the participants do not walk on ice.

Best Season for the K2 Base Camp Trek

There is only one distinct trekking season for the K2 Base Camp Trek: Summer. The months of July, August and September are the best to undertake the trek. However, it is also to possible to the trek in May, June and October.

Highlights to see in K2 Base Camp Trek

How to book?
Limited availability. Book as soon as possible to guarantee availability. Choose date and fill in the required fields. Secure and protected payment. You will immediately receive your booking confirmation.
Super safe route! COVID-19 efforts
Our route takes the recommendations and key considerations of security and protection against Coronavirus.
Is the interior of the monuments visited?
Exterior and interior of most named sites
Is the tour adapted for people with reduced mobility?
Not adapted
Guaranteed departures without min of travelers
Yes
Are animals allowed?
Yes
Activity recommended for children?
Yes, families are welcome