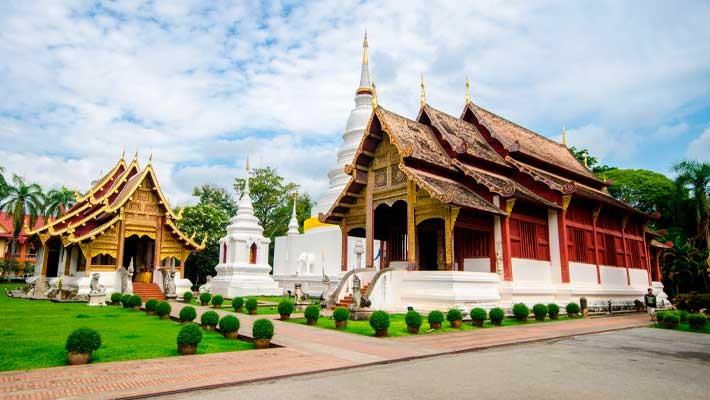 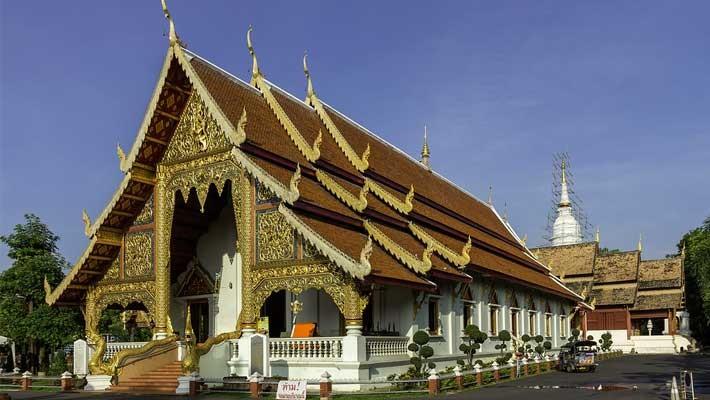 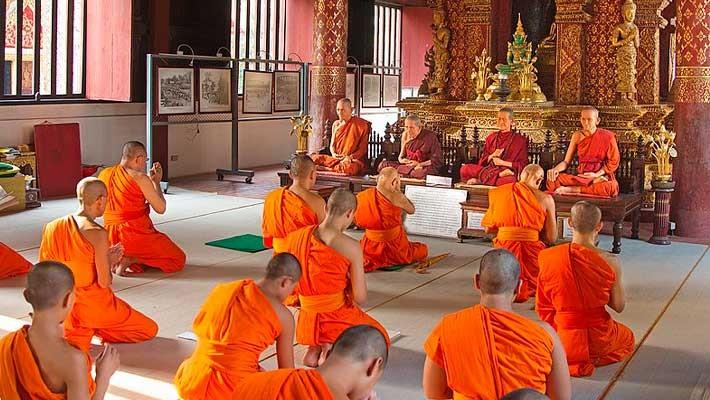 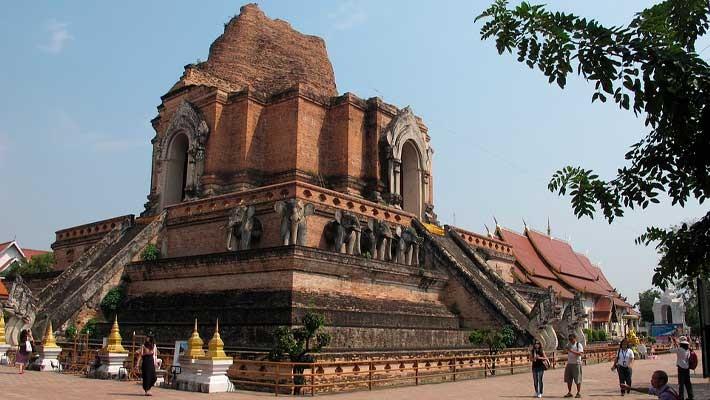 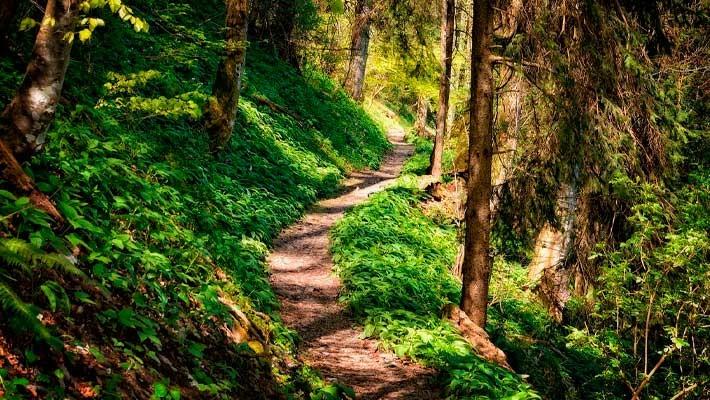 Things to do Temples of Chiang Mai Guided Tour

Join us on our Chiang Mai Temples Tour, and tour the temples and residences of legendary Thai monks. Discover Wat Phra Singh, Wat Chedi Luang, Wat Pha Lat, and many other golden places of worship. In addition, you will have the opportunity to know the culture and the purest essence of Mount Doi Suthep in the city of Chiang Mai.

In the company of our guide in Spanish, we will be able to visit the golden city of Thailand during a trip back in time to the 14th century, to know the National Park par excellence of Southeast Asia. Do you dare to discover the most impressive temples in the city?

Wat Phra Singh, in addition to being one of the most fascinating temples in Chiang Mai, is also one of the most attractive and peculiar in all of Thailand. Construction began in 1345 under the orders of King Phayu, one of the ancient monarchs of the Lanna Kingdom, to keep the ashes of his father. After the Burmese siege, the temple was abandoned and later restored with a different image. Legend has it that in his time, it also housed the Emerald Buddha, one of the most important figures in Thailand, carved in green glass, and which is currently in the Wat Phra Kaew in Bangkok.

Being one of the most interesting temples in northern Thailand, Wat Chedi Luang is known as the walled refuge, and houses a spectacular shrine. In its central part, stands an imposing golden stone pagoda surrounded by numerous figures. It began to be built in the 14th century, it was destroyed by an earthquake and it was rebuilt as it was. Currently, there are thousands of tourists who come to admire its beauty.

Wat Pha Lat, in the shadow of Doi Suthep

One of the most hidden and charming corners of Doi Suthep, is undoubtedly Wat Pha Lat. Surrounded by jungle and nature, it is an idyllic place to relax and breathe fresh air. It was built to honor the significant white elephant that carried the Buddha relics, and later served as a resting area for pilgrims who traveled the mountain to its summit. It is also known as a jungle temple, and in its enclosure there is a cave with images of Buddha and a small spring.

A few kilometers from Chiang Mai we find one of the most representative temples in the city, the Wat Doi Suthep. Some 300 picturesque steps lead to its top, from where you can see the best view of the city. It is one of the most sacred in the country, and its sites include the golden mountain and other figures. Since it is located in the middle of nature, we will have the opportunity to explore its surroundings and admire the famous Huai Rap Sadet and Montha Than waterfalls. During this visit, we will also be able to enjoy some of the most beautiful rituals carried out day after day by the monks who live in it.

Don't miss the opportunity to enjoy an unforgettable tour of the temples, valleys and forests during your experience in Thailand, and admire some of the brightest Buddha figures in the country with our Excursion to the Temples of Chiang Mai.

Highlights to see in Temples of Chiang Mai Guided Tour