30 years of conflict killed thousands of Irish people. Why did they take so much risk? What were those ideals that were above life and death? On this tour of Belfast, you will discover the places that marked the political milestone of the 20th century 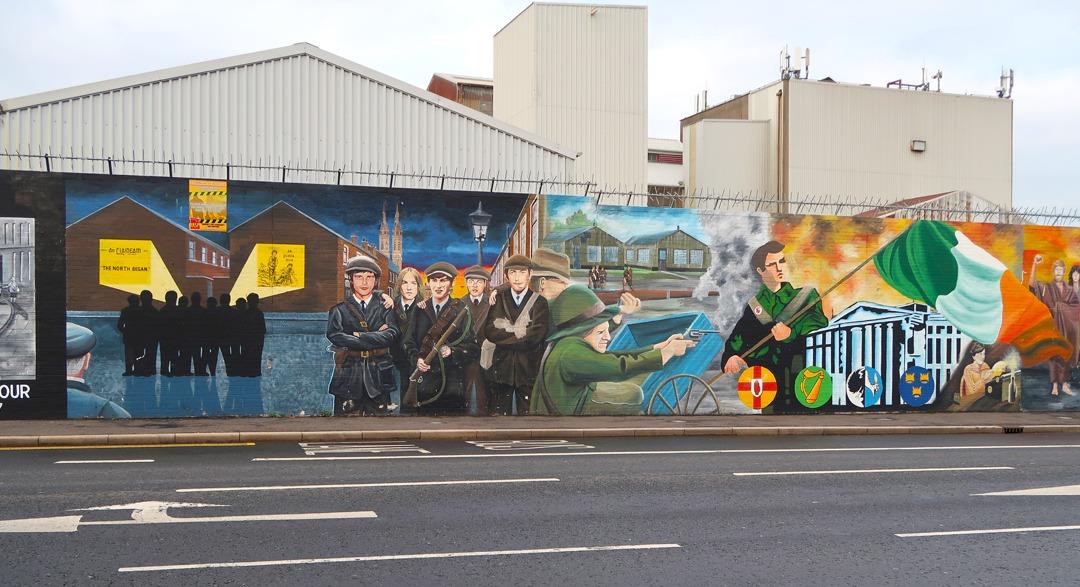 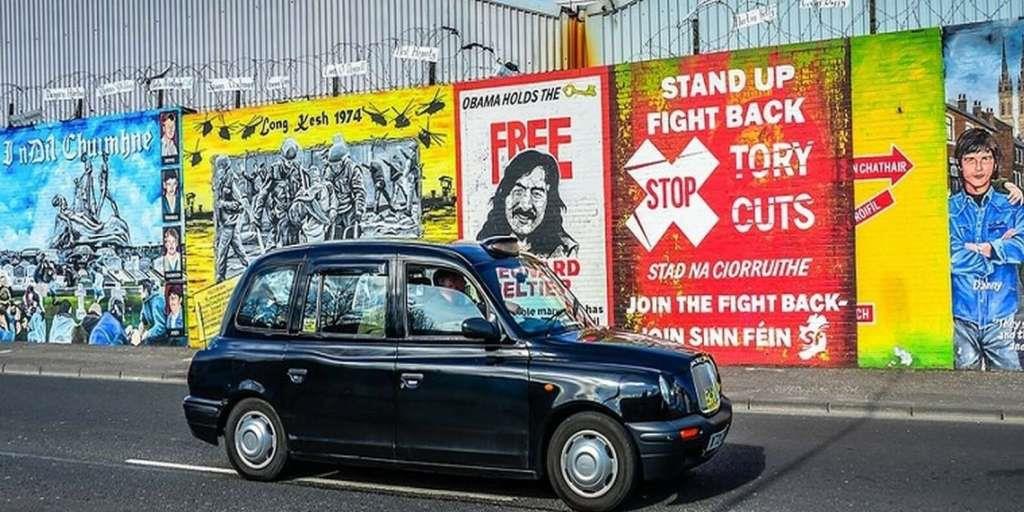 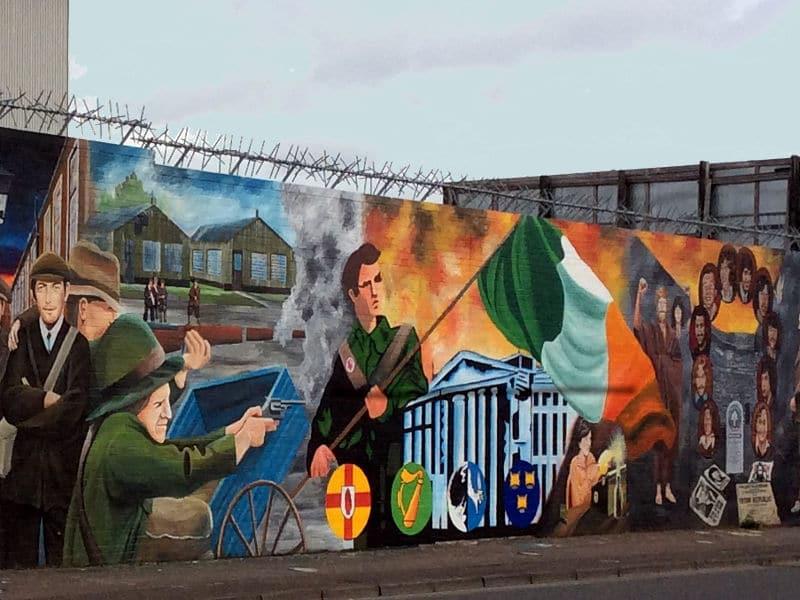 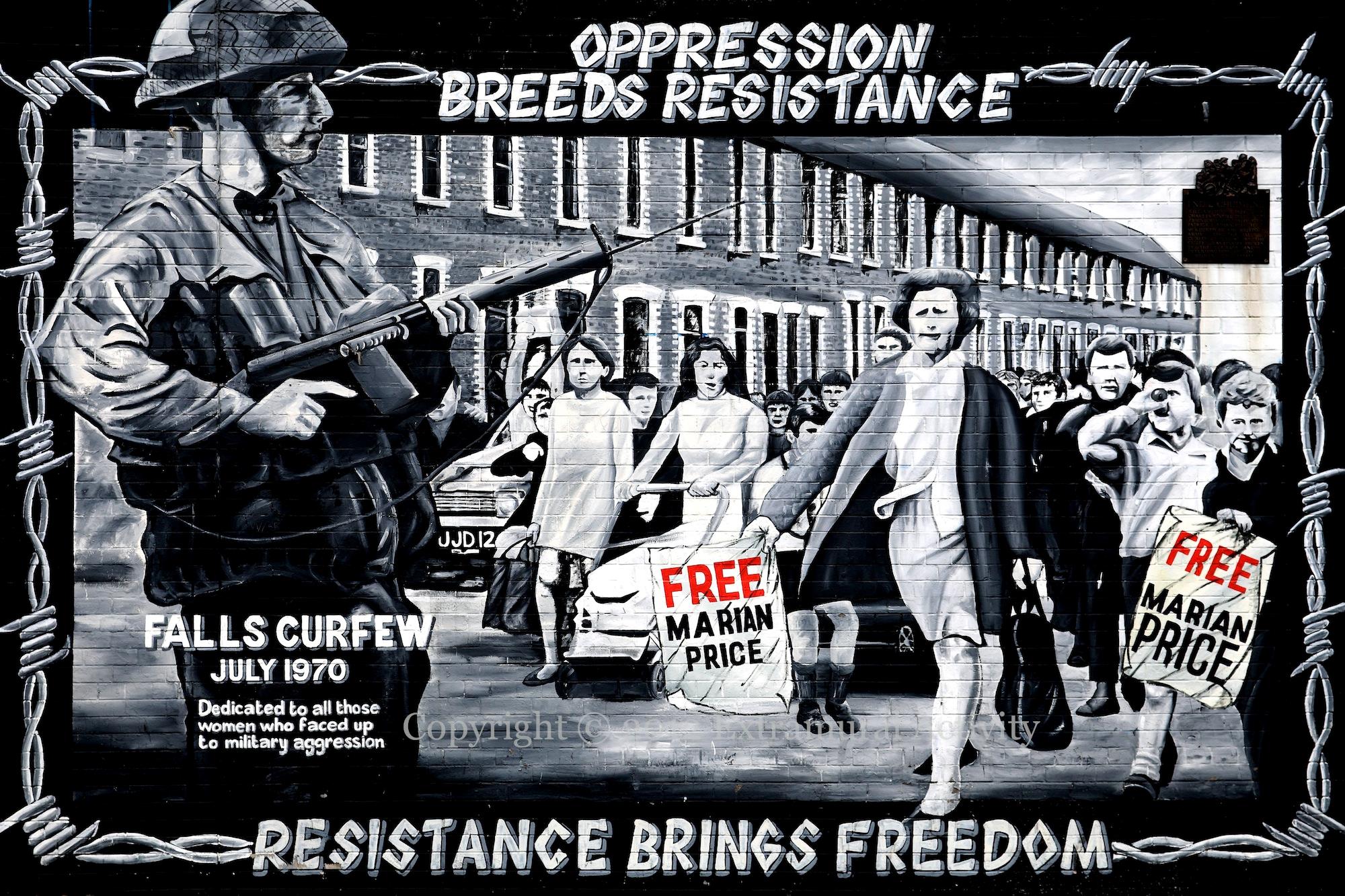 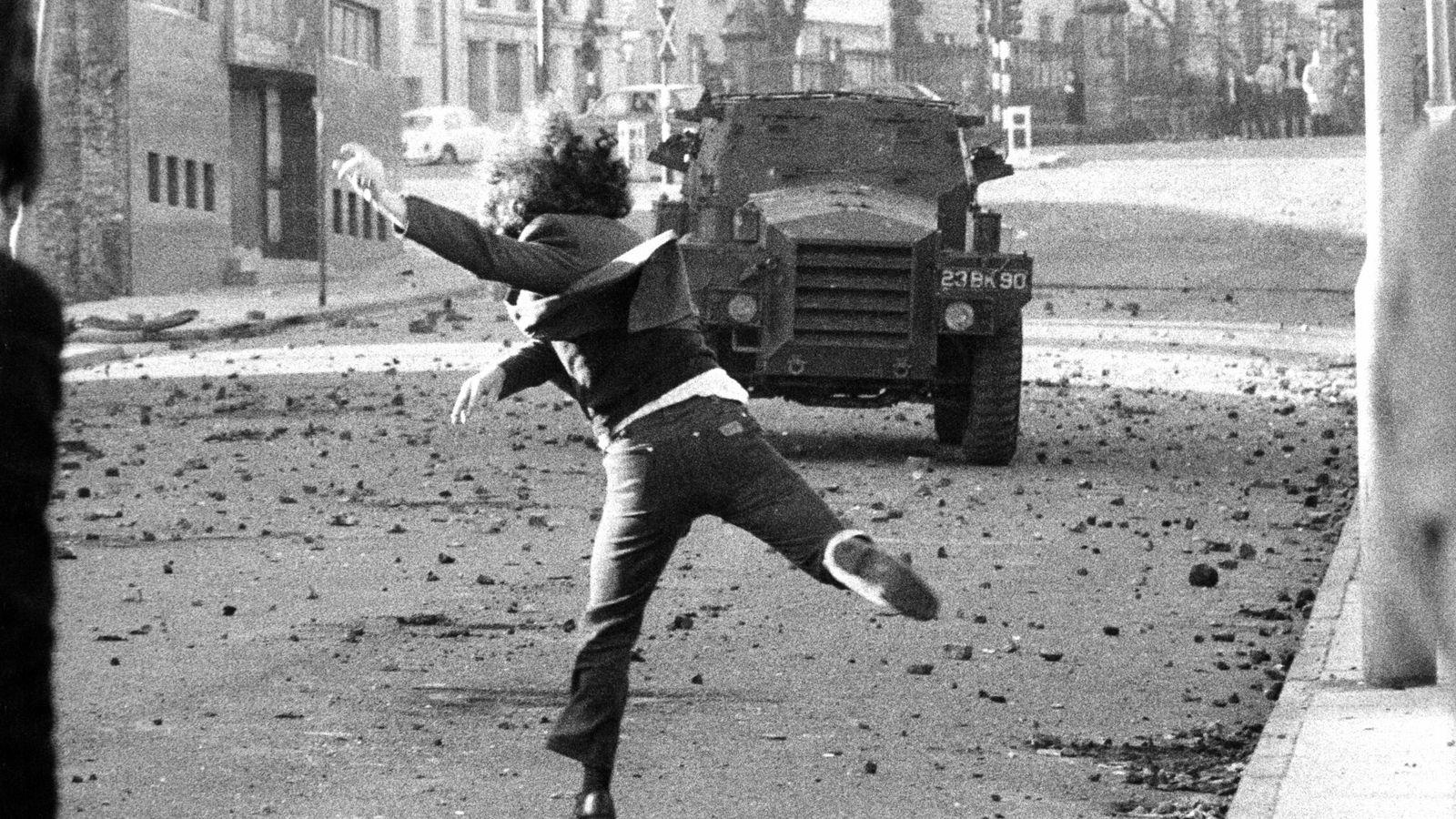 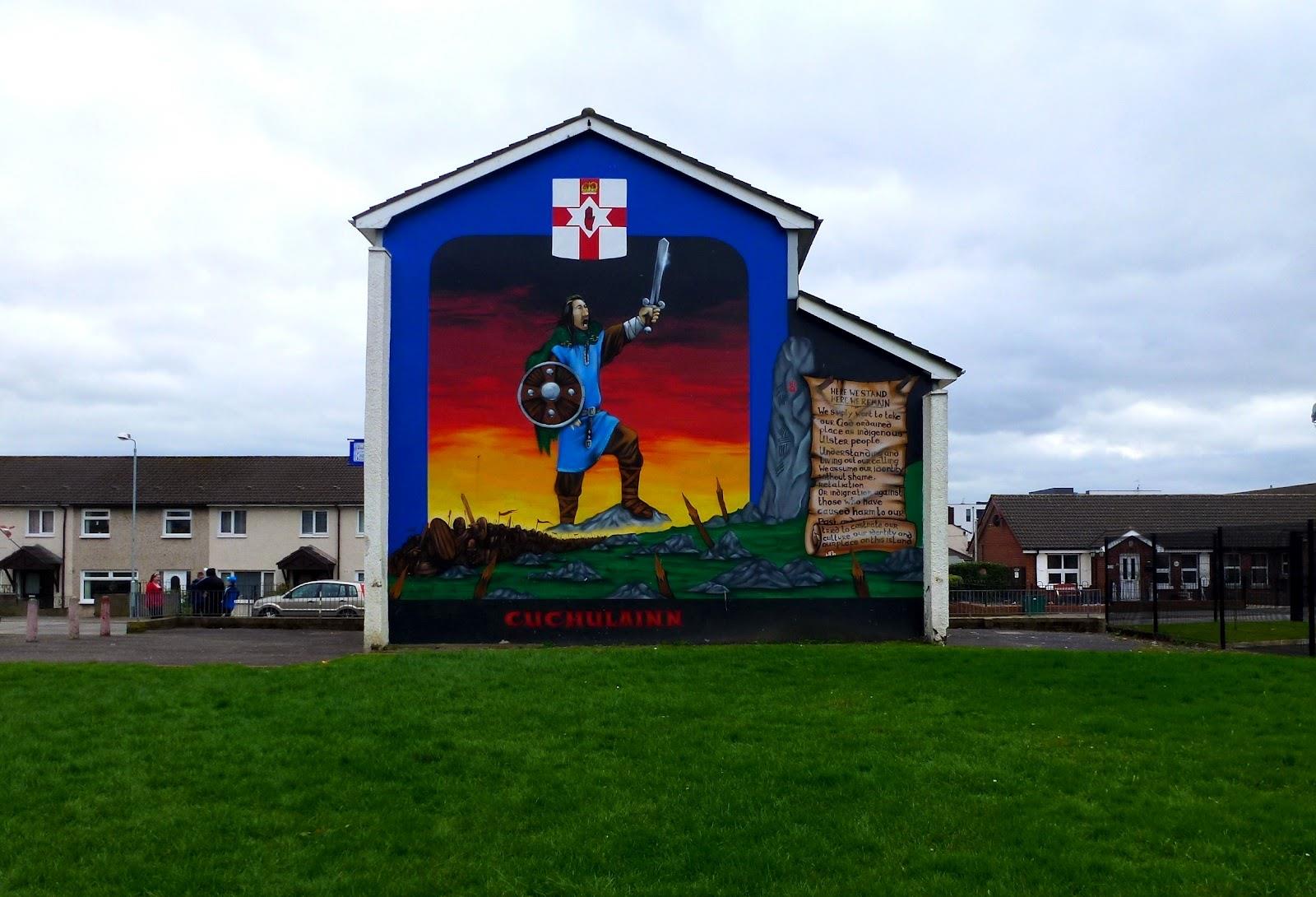 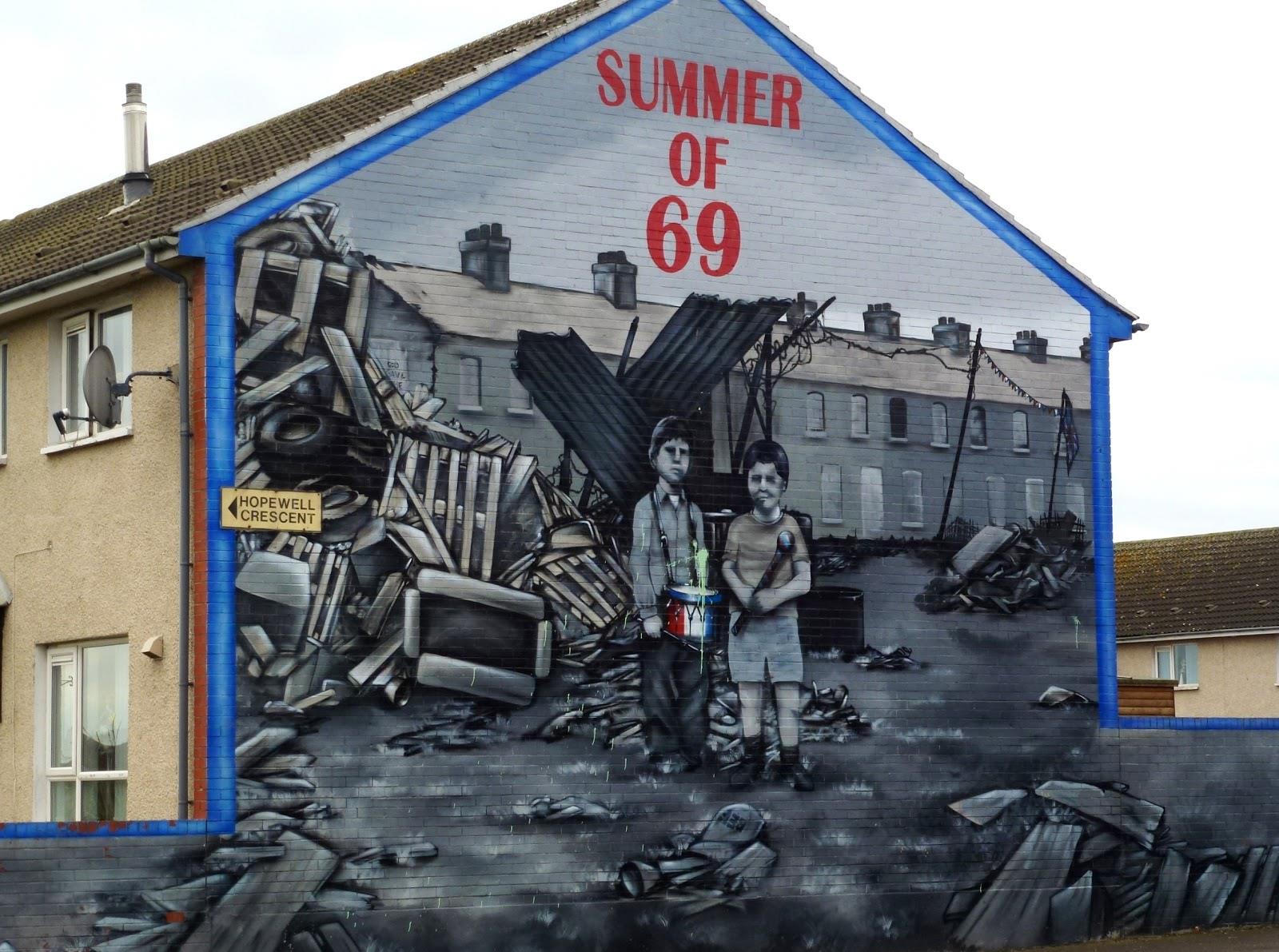 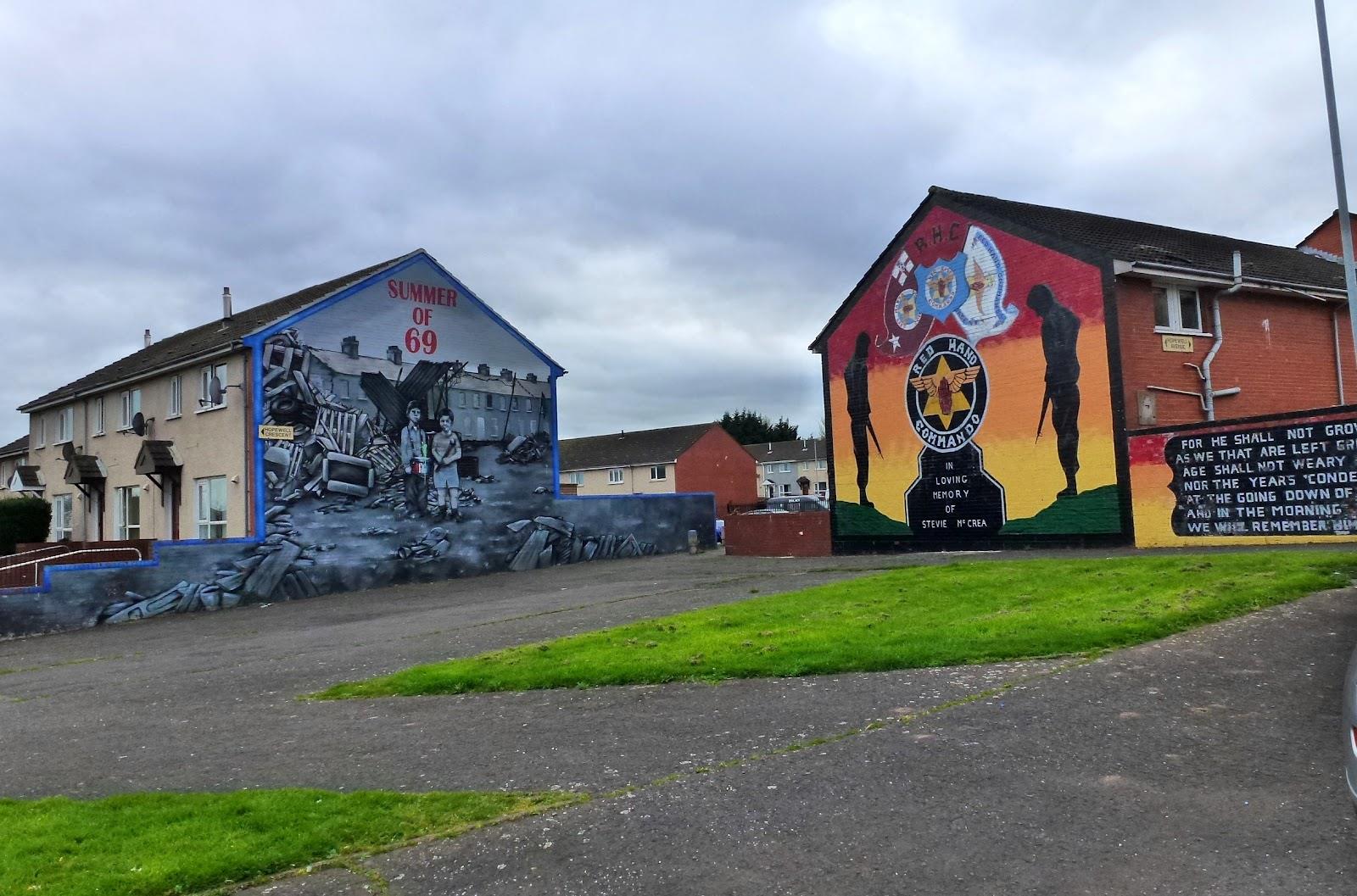 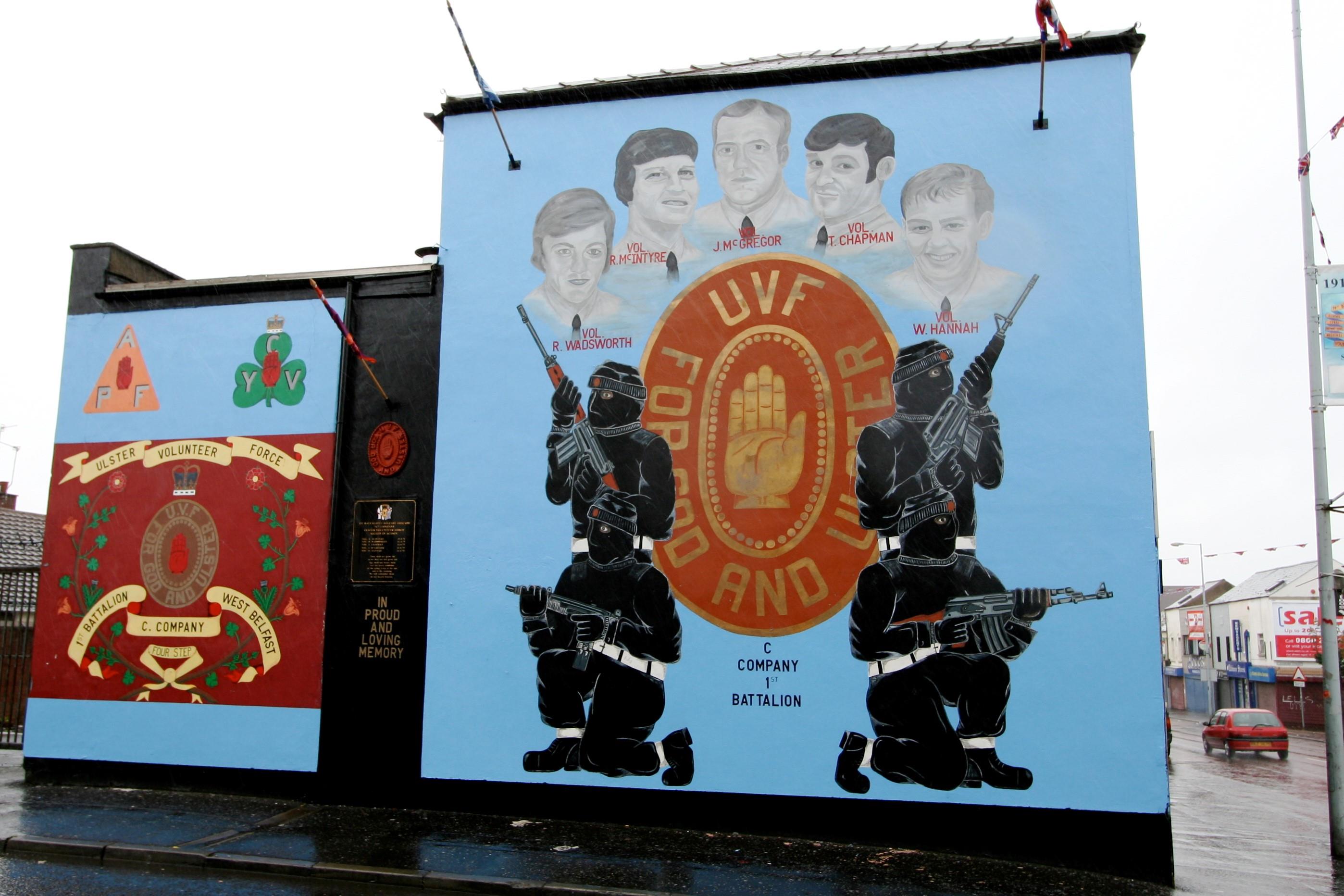 We will begin the tour at 2:30 p.m. at 30 Divis Street, where we will approach the two major political groups in the city: Anglican Protestants, loyal to the United Kingdom, and Catholics, supporters of the union of Belfast with the Republic of Ireland.

Imagine yourself in 20th century Belfast. Bombing and shooting have become routine and the military has taken to the streets in the face of waves of violence. You are in one of the most turbulent periods in the history of the United Kingdom. What side are you on?

We will walk along Falls Road, whose area is known as Gaeltacht. Did you know that some of its establishments still speak Irish? In addition, we will go to the International Wall and that of Bobby Sands. You will get goosebumps as you contemplate the nearly 2,000 representations of peace and freedom!

Next, we will go through the gates that divide the two communities, known as Belfast's Checkpoint Charlie. As we progress, we will get closer to Divis Tower, a building that the British Army used as an observation point during the conflict.

From here we will go to the loyalist side, concentrated in Shankill Road. In this part of the tour, you can admire the Ordinary People mural or the Bayardo Memorial, dedicated to the victims of the attack on the pub with the same name.

Overwhelmed by so many mixed feelings, we will end the tour on Lower Shankill Road at 5:00 PM. 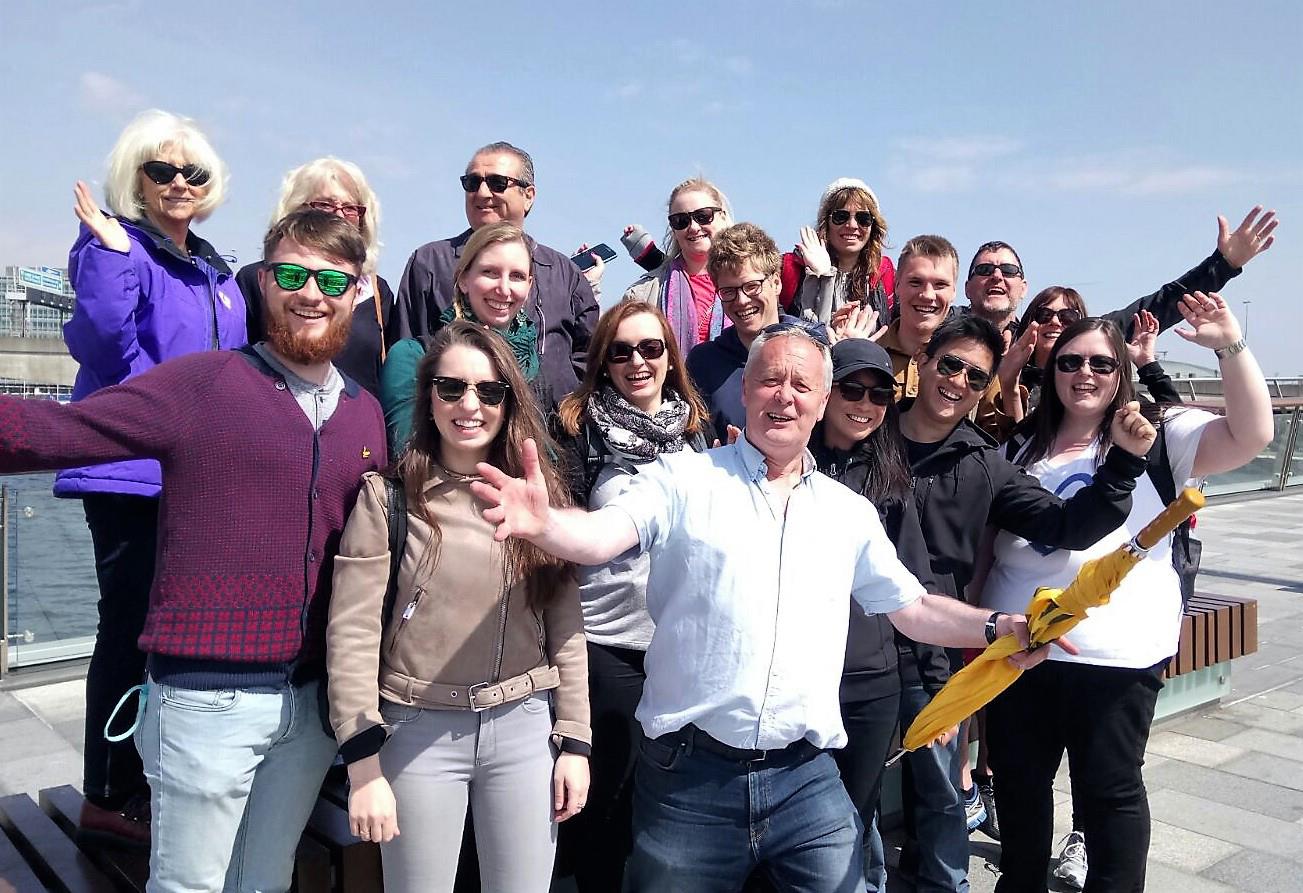