An expert art guide will accompany you for 2 hours on a visit to the most important museum in the country, the Rijksmuseum. Adults and children can enjoy this excursion as they will take a tour of more than four centuries of art history and without waiting in line! 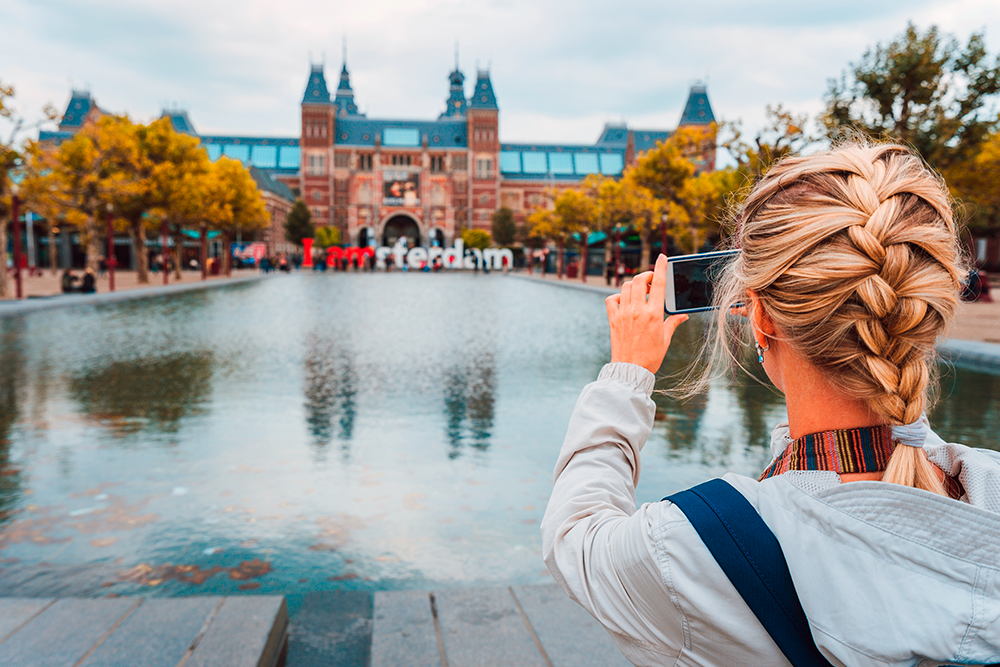 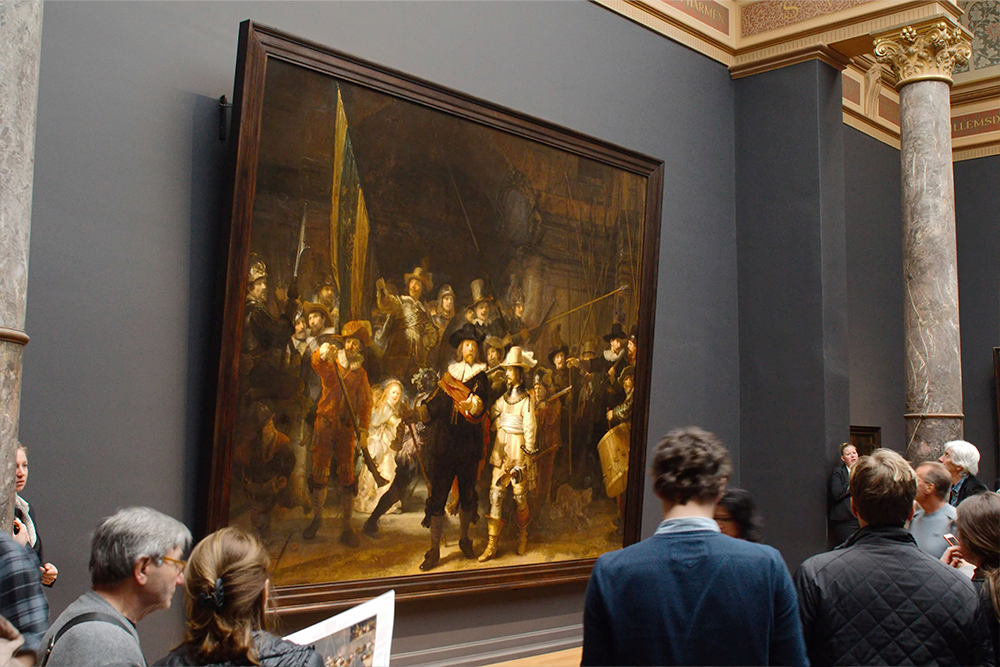 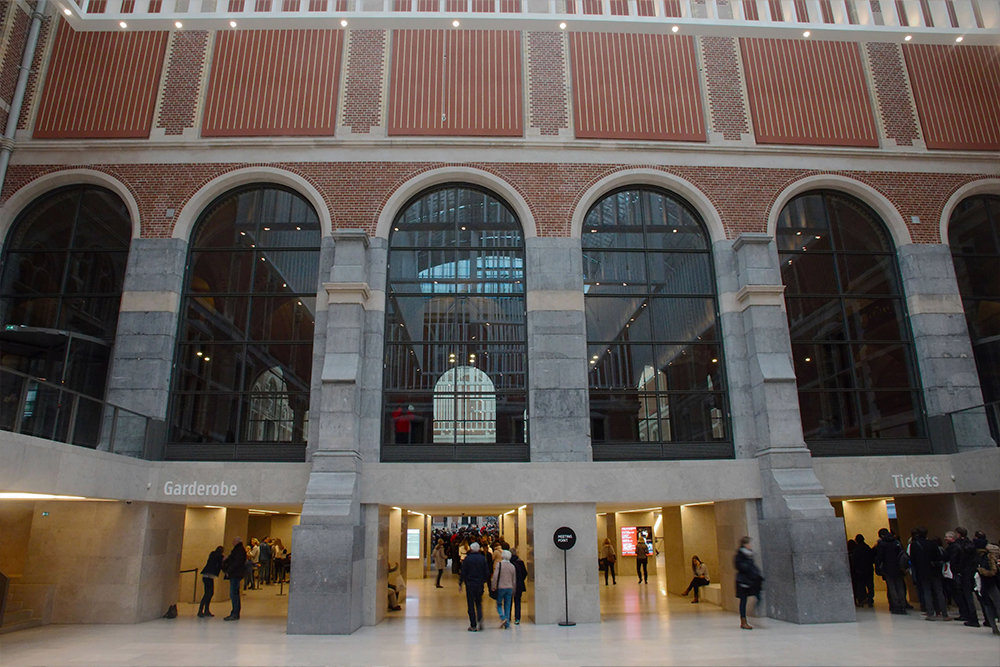 What's to see with your ticket Rijksmuseum Museum Guided Visit

The works of this museum are not only exhibited on its walls, but the building itself tells its own story. One of the best examples of 19th-century architecture is that of the master Pierre Cuypers, who combined Catholic design with the Calvinist era in Amsterdam and caused chaos by revealing the monument in Museum School Square. In the fifteenth century, when the Renaissance was born in Italy, the Flemish Primitives arrived in the Netherlands...

The combination of these two periods gave rise to modern painting. Today, many works are "unknown", but if we go back further in time, many names will begin to ring a bell. Jan van Scorel was appointed official painter to the Holy See by the only Pope born in the Netherlands, and some of his works can be seen in this museum. Unfortunately, the others were destroyed during the war in Flanders.

If no name sounds familiar to you yet, we will name Rembrandt, Vermeer, Goya or Van Gogh. Travel through the Dutch Golden Age with its most famous masterpieces such as La Ronda de Noche or La Lechera… to continue until the 19th century with the self-portraits of Van Gogh or Don Ramon Satue Goya. You can learn the rest with our guide. If you're more interested at the end of your visit, you can't leave without visiting the museum's Gothic galleries or picking up a postcard of your favorite piece of art while the museum is still open. 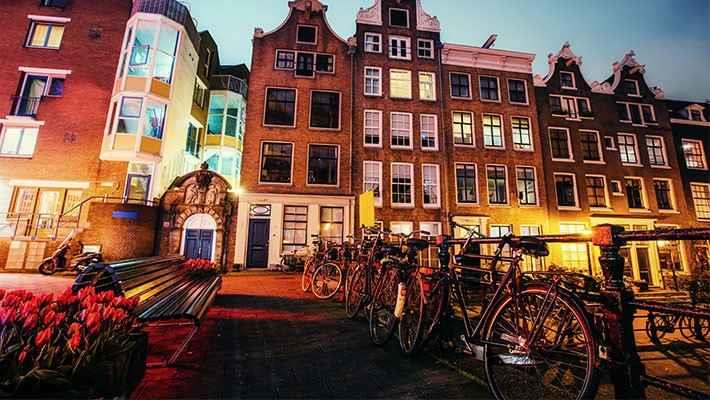