Come to know the Ukrainian capital and fall in love with all the corners, squares and monuments of Kiev with our best local guides. 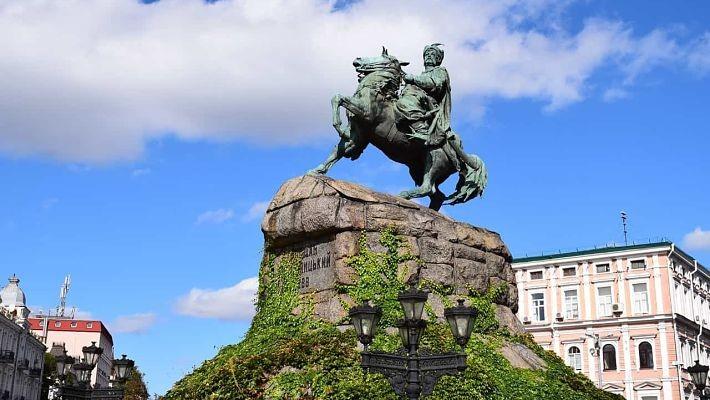 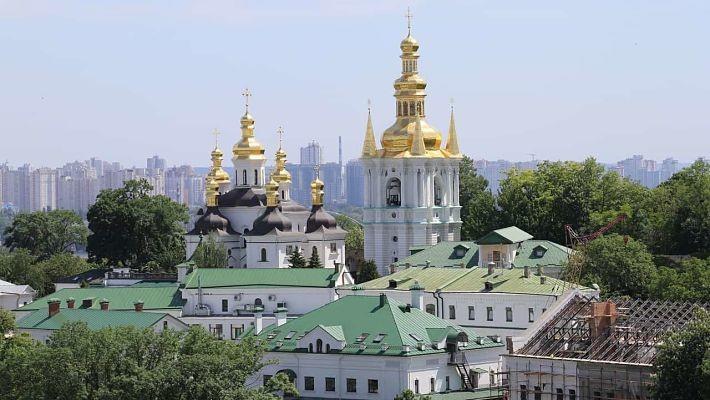 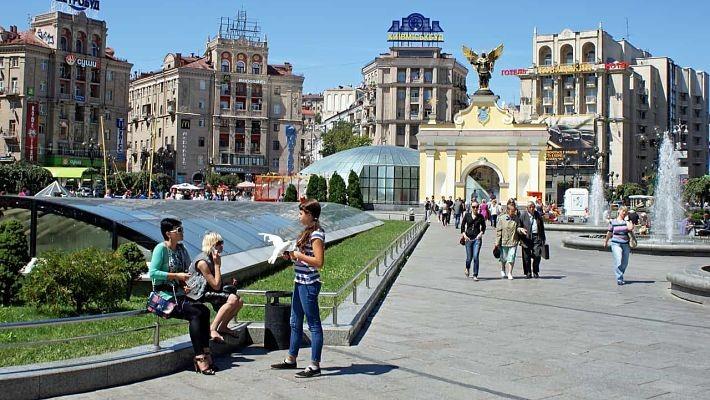 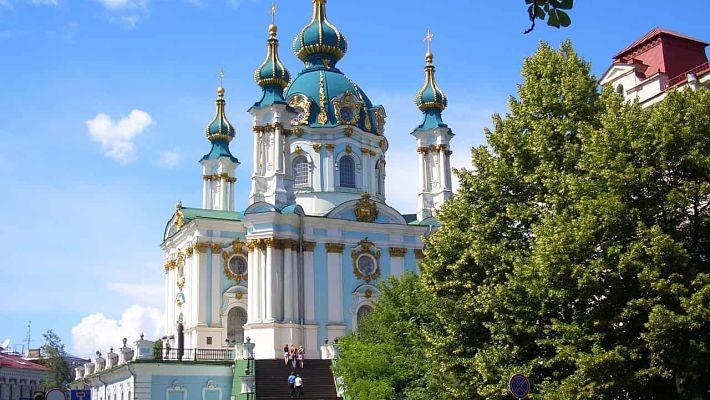 In this Essential Free Tour Kyiv, we will walk through the most famous places in the city, one of the oldest in Eastern Europe. Kyiv took its name from one of the founders and its streets hide some of the most tragic stories of the passage of the war in Ukraine.

The Independence Square has been the scene of great Ukrainian revolutions. Do you know the Orange Revolution or riots in "Ukraine without Kuchma"? They were long cold weeks in which the people demonstrated for the result of the elections and got the Supreme Court to repeat them until today the last demonstrations are held. In addition to the revolutions, this square has also suffered the wear and tear of the war Did you know that during this conflict Kyiv was one of the capitals of the Soviet Union?

We will walk through the Golden Gate, built by Prince Rus, it was almost completely destroyed during the Mongol invasion and covered in ruins until it was found again and rebuilt.

In this free walking tour, we will visit the Church of Saint Sophia, one of the most famous buildings in the city for being one of the first monuments, together with the Monastery of the Caves of Kyiv, of the city which UNESCO named as Heritage of Humanity. The Church of Saint Andrew, at the foot of the Andriyivska Hill, will be one of our highlights for being an important temple in the Baroque style. The name of this architectural jewel of the city is the result of the belief that this saint nailed the cross, in the 1st century, on the land where the church is built today.

Don't miss any corner of Kyiv and join us on this Essential Kyiv Free Tour.

Is the interior of the monuments visited?
Only the exterior of the named sites
Is the tour adapted for people with reduced mobility?
Fully adapted
Are animals allowed?
Not
Activity recommended for children?
Yes, families are welcome
Guaranteed departures without min of travelers
Yes 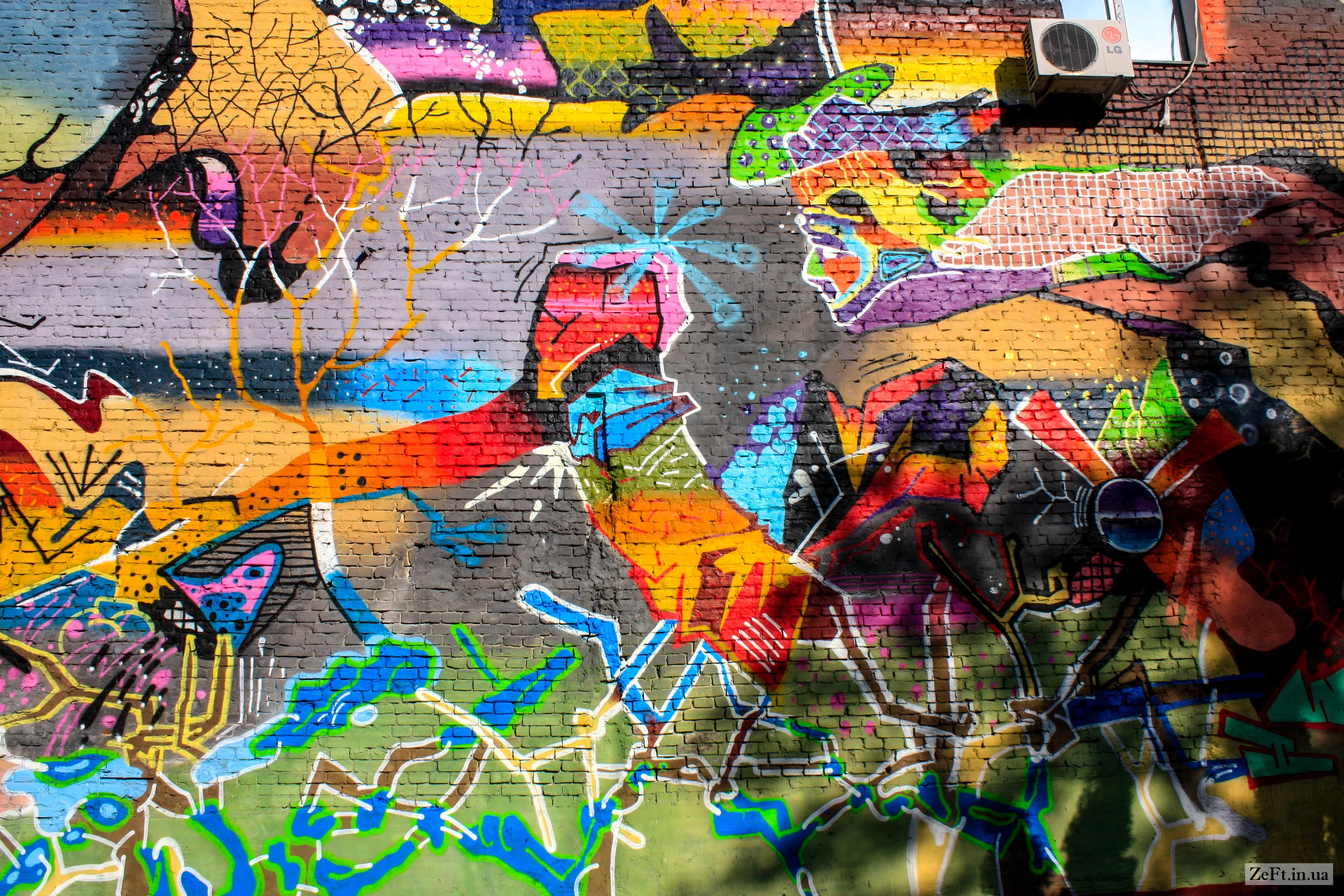 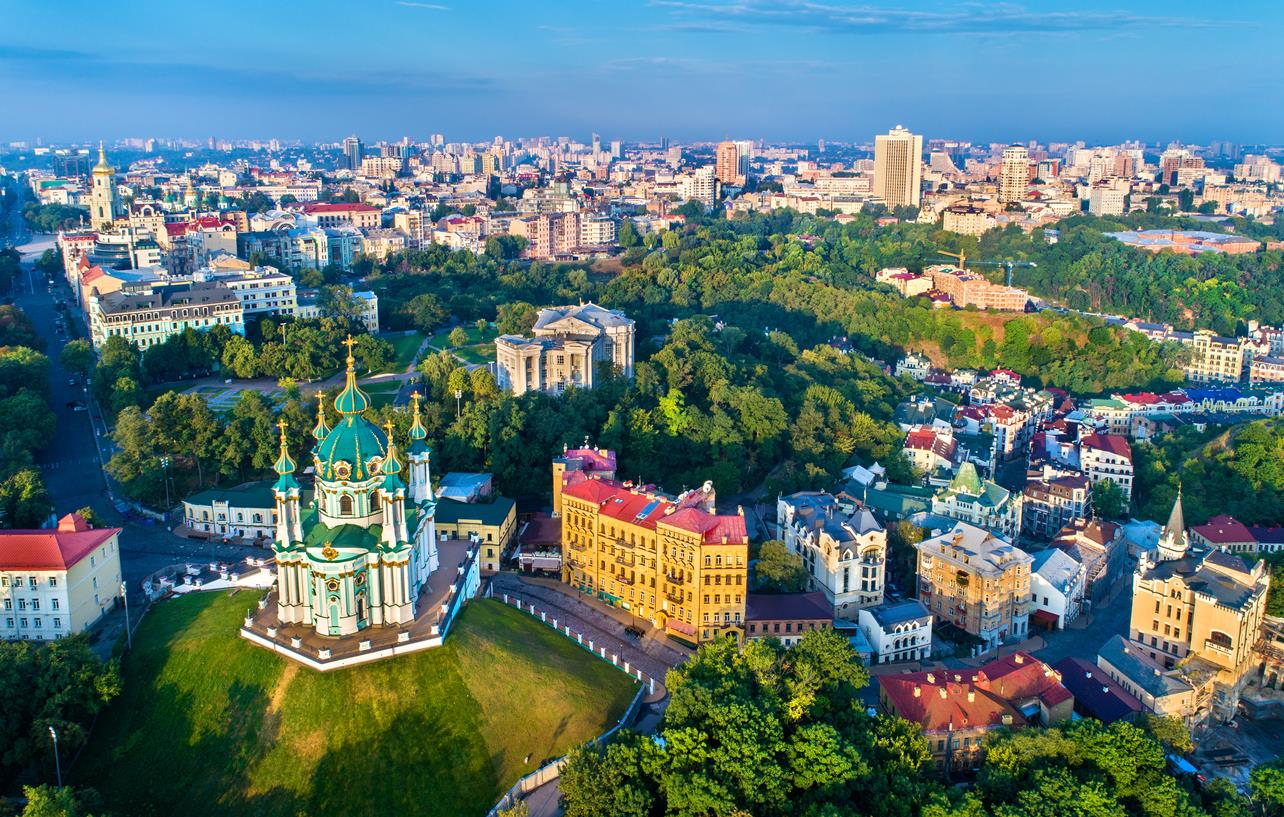