Discover the Egyptian market, also called the "Spice Market", and combine it with unforgettable views as you sail on the Bosporus 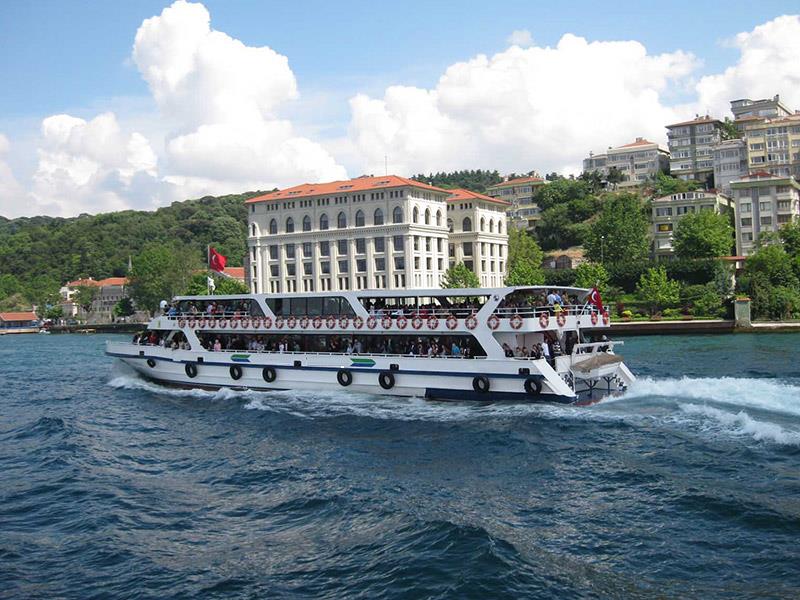 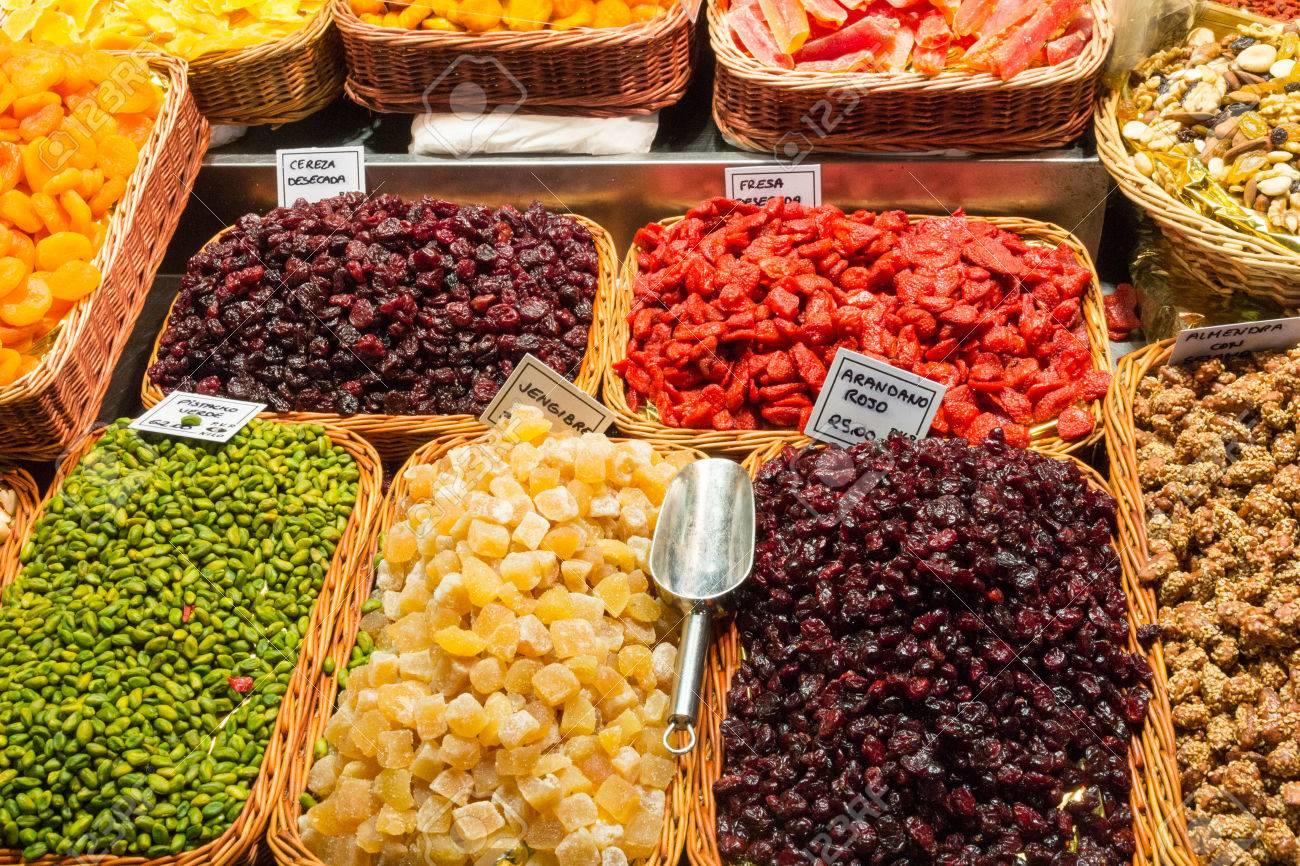 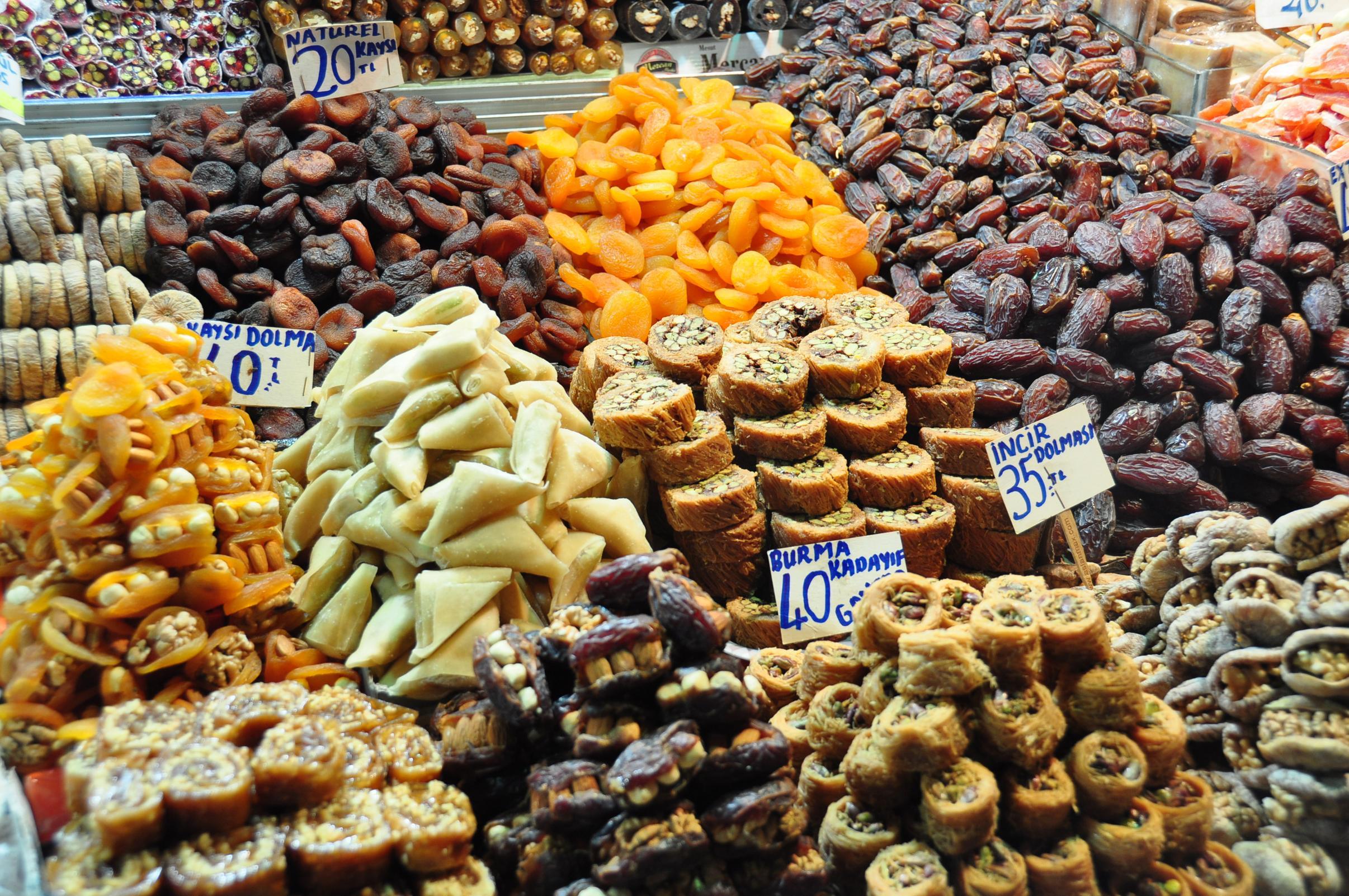 Things to do Spice Market with Bosporus Cruise

Early in the morning and at the time indicated, your English-speaking assistant will pick you up to begin the tour of the Egyptian Market or Spice Bazaar, one of the largest in the city. It has been open since the mid 17th century and has fulfilled exactly the same function since then. Being the western terminus of the Silk Road Istanbul played an important role in the east-west cultural and economic exchange and it became a distribution center for the whole Europe. Napoleon Bonaparte confirmed its importance with the phrase: "If the earth were a single state, Istanbul would be its capital."

After trying your bargaining skills and enjoying the fragrance of the spices, nuts, dried fruits, cheeses and flowers, your guide will accompany you to the port, where you will continue your adventure by sea. You will sail in the Bosporus waterway and have the opportunity to gain a different perspective of the Golden Horn, the Topkapi Palace, the imposing Galata Tower. From your boat you will see at a glance how the continents of Asia and Europe converge here, in this beautiful city.

After the tour, there is the possibility of continuing your adventure by having a classic Turkish lunch in a typical restaurant, visiting the Asian part of the city with the views offered from the Camlica Hill and, above all, becoming acquainted with the summer palace of “Beylerbeyí”, which looks its most attractive from the Bosporus, from where its two bathing pavilions, one for the harem (women's only) and the other for the selamik (men's only), can best be seen. It was the residence of Sultán Mahmud II and it literally means "Lord of Lords."

Very important information: When the Egyptian Market or Spice Bazaar is closed, the tour is replaced by a visit to the New Mosque in the Emanon quarter of Istanbul.

Highlights to see in Spice Market with Bosporus Cruise

Gratuities and personal expenses.
Transfer back to your hotel.

Desde su hotel or nearby point 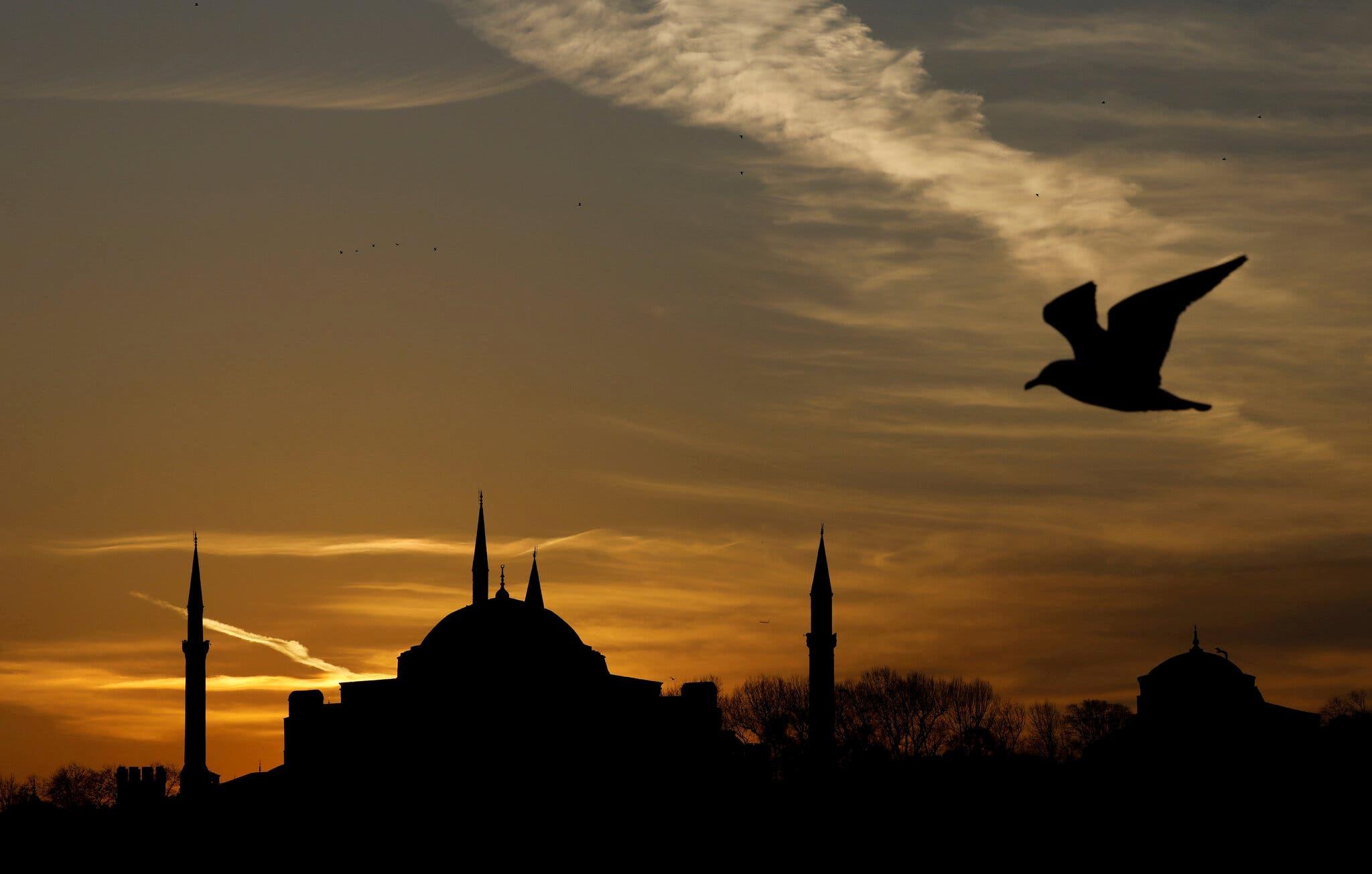 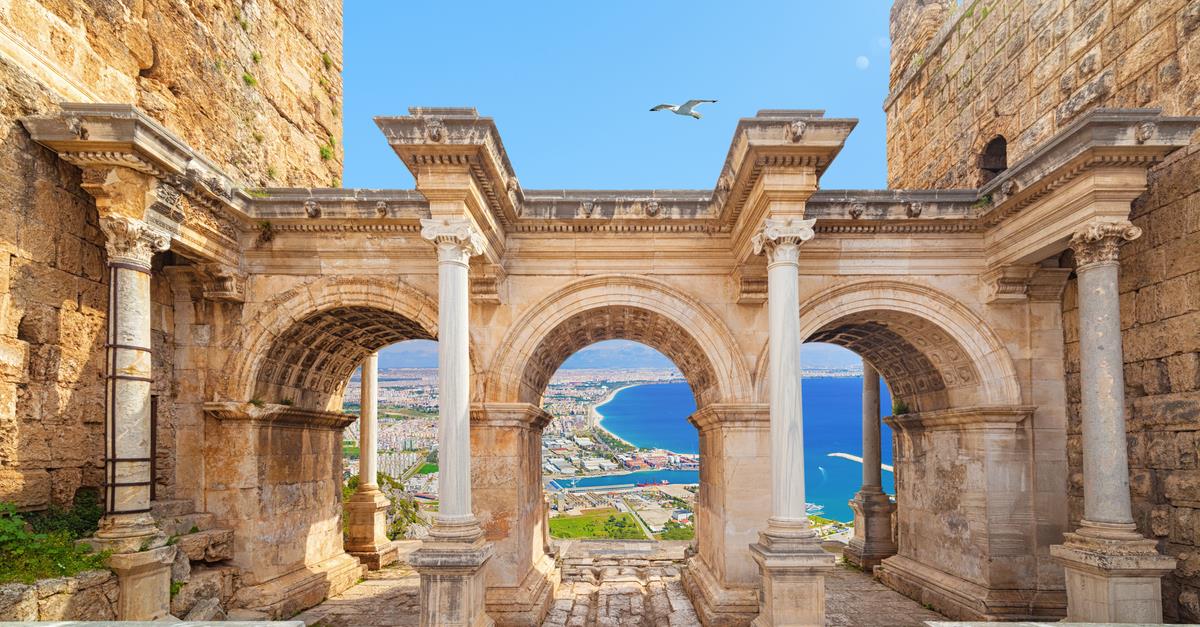 Private Trip to Sultanahmet in Istanbul 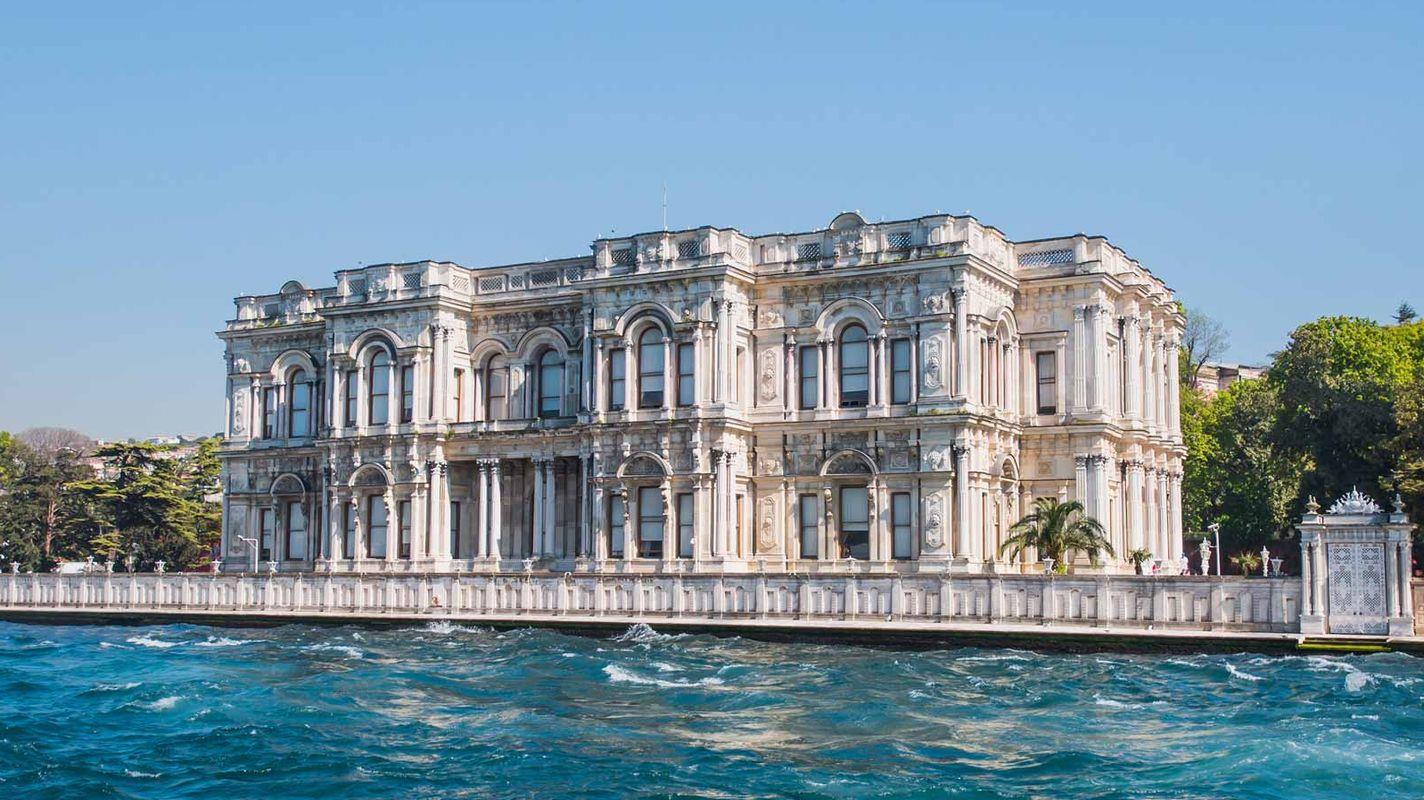