Welcome to the capital of Tuscany, the birthplace of the Medici and Dante. Learn about its medieval and Renaissance past through its monuments. 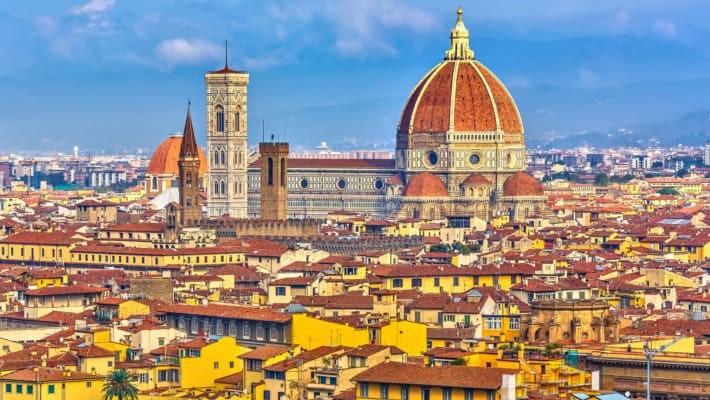 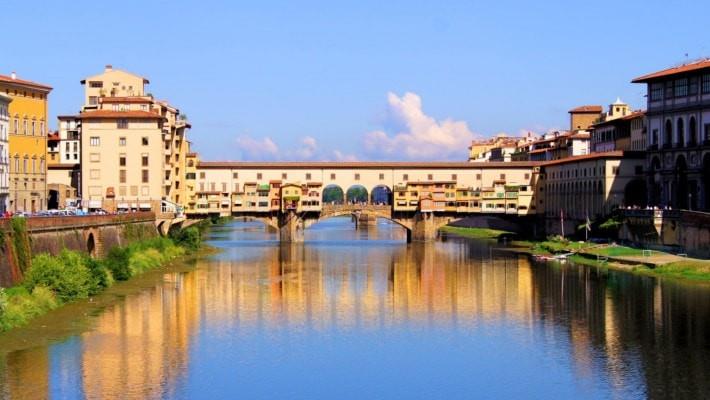 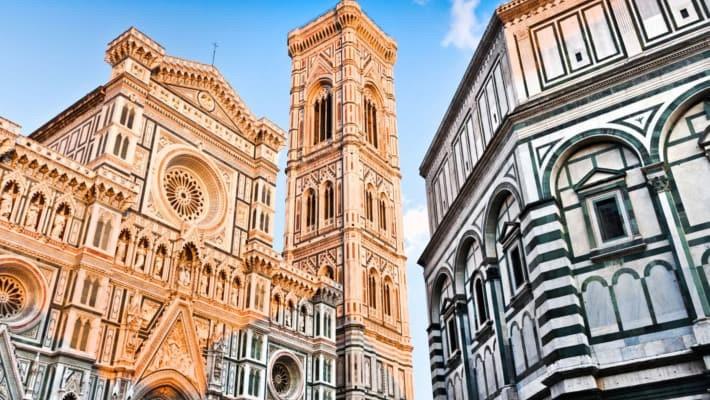 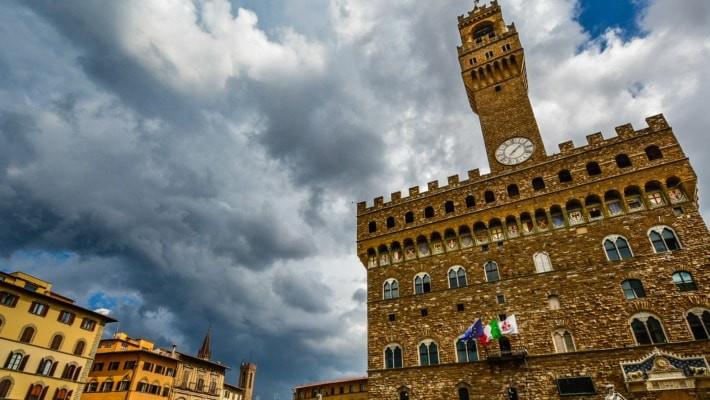 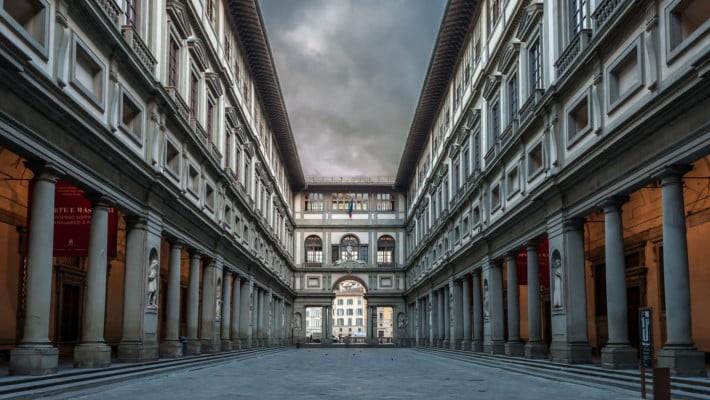 Do you want to discover one of the most beautiful cities in Italy? Thanks to our Essential Florence Free Tour you can take a tour full of history that you can never forget. Did you know that it was the capital of Italy for five years?

Our tour passes through the Plaza de la República, still known to Florentines as Plaza Victor Manuel II because of the equestrian statue that was in it and that is now in the Cascine Park. It is a beautiful rectangular-shaped arcaded square that was built to clean up the old part of the city when it became the capital of the Kingdom of Italy. During the Middle Ages it had been the Plaza del Mercado Vecchio with a Jewish ghetto to the north and during the Roman Era, the forum with a temple dedicated to the god Jupiter stood.

We will continue our guided tour in Spanish through the Piazza del Duomo which houses some of the most outstanding monuments of Florence. There you can admire the Cathedral of Santa María del Fiore, with the impressive Brunelleschi dome, which stands out from the rest of the city, and with Giotto's Bell Tower of almost 85 meters. You will also be able to see the Baptistery of San Juan with the spectacular Door of Paradise by Ghiberti that represents in bronze the most important scenes of the Old Testament.

Another of our stop will be the Plaza de la Señora, which together with the Duomo is the most famous in the city. You will be able to see the Palazzo Vecchio, which was built as the residence of the priors, who were the rulers during the time of the Republic of Florence. Cosimo I de Medici, the First Grand Duke of Tuscany, also lived there, before moving to the Pitti Palace.

Finally, we will take a walk through the narrow alleys and austere buildings of the old Medieval Quarter, where Dante, author of "The Divine Comedy" lived, considered the first work written in Italian. Our Essential Florence Free Tour passes through another Florentine jewel, the Uffizi Gallery, which contains one of the oldest and most important art collections in the world. Are you really going to miss this complete tour?

Piazza della Repubblica, behind of carrusel 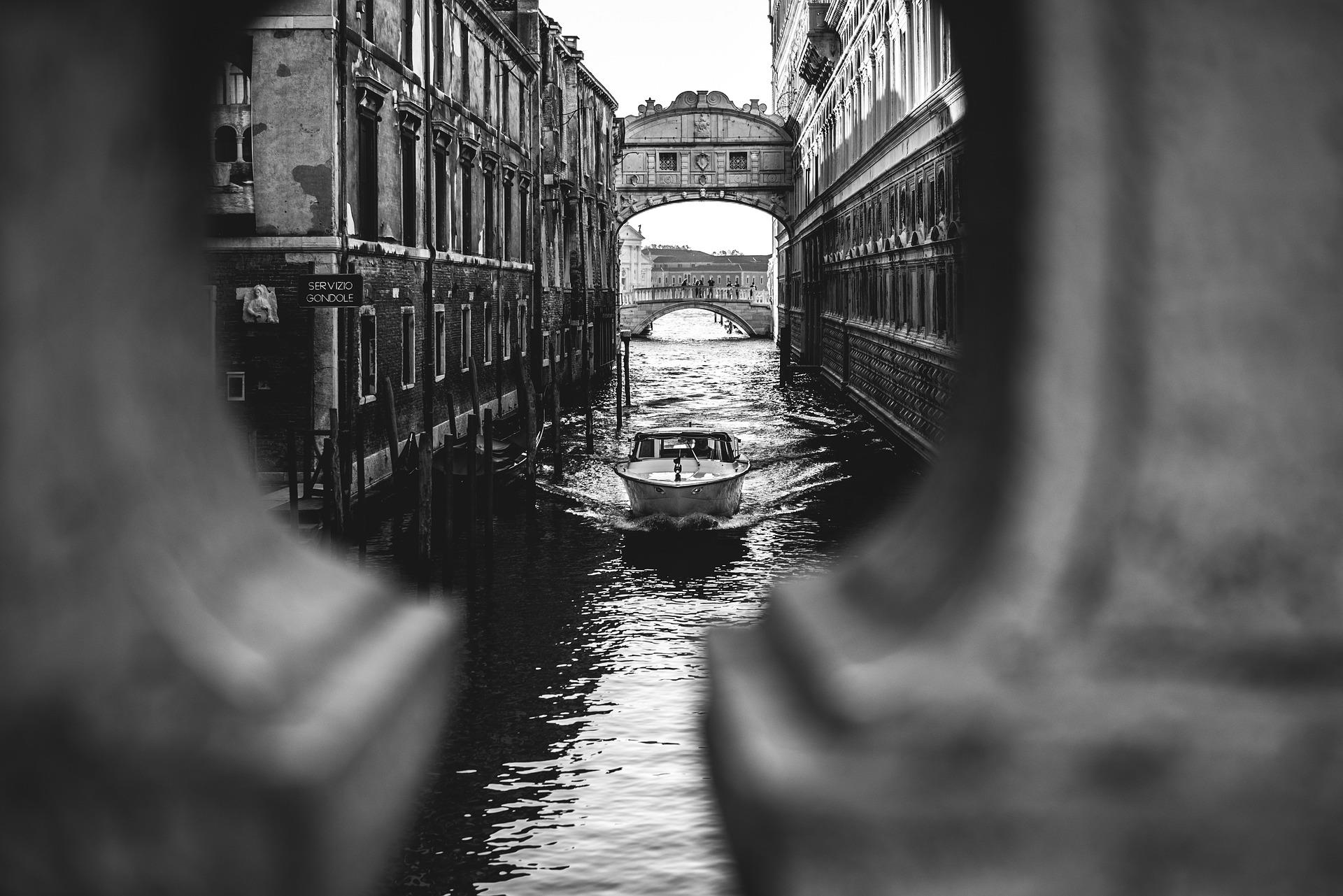 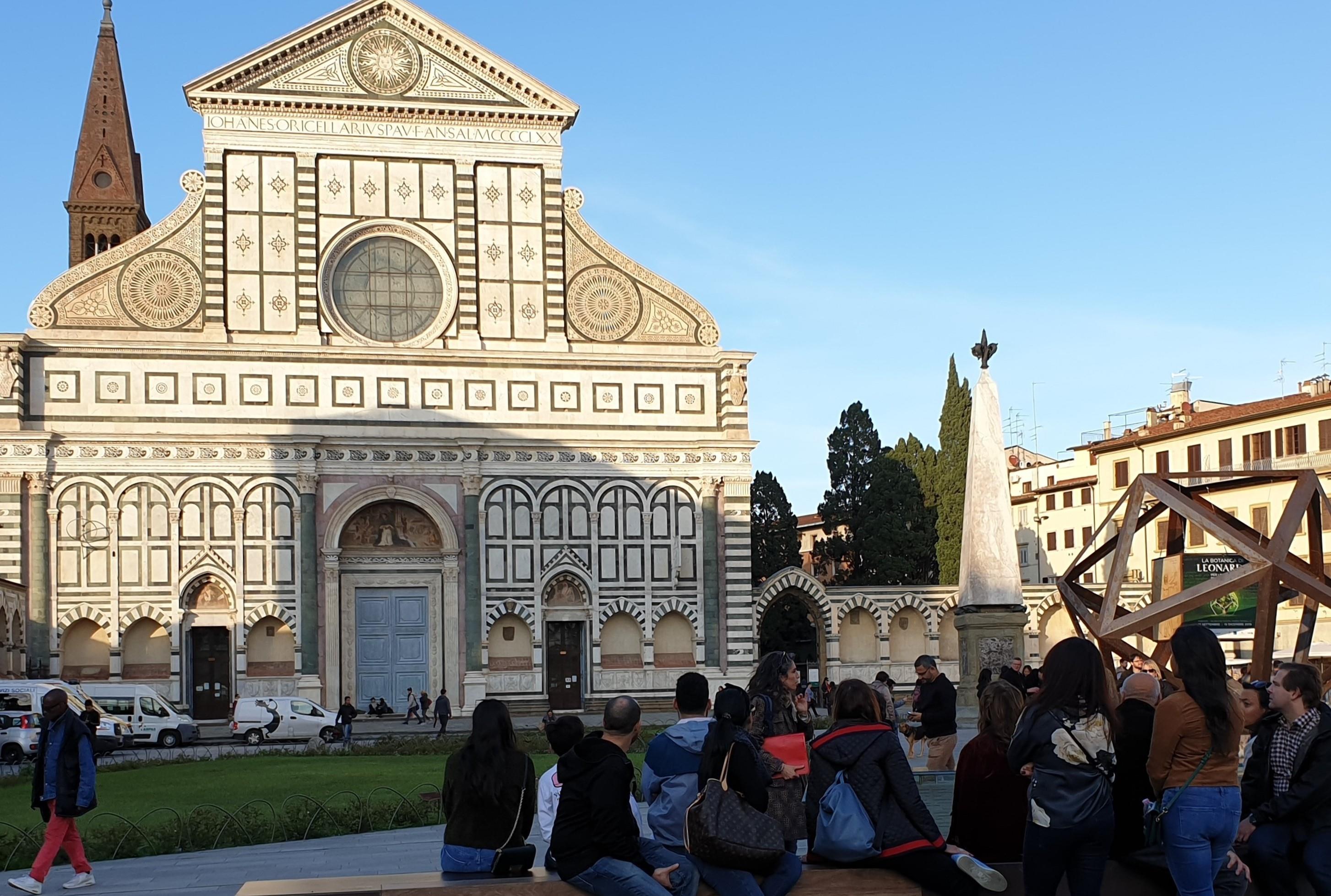