Soak up the history and culture of the region of Moravia and tour each and every gem this city has to offer. Discover its most emblematic monuments and the legends buried deep within. 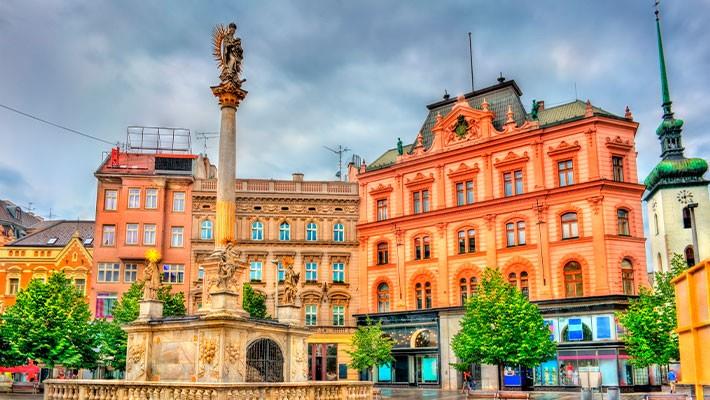 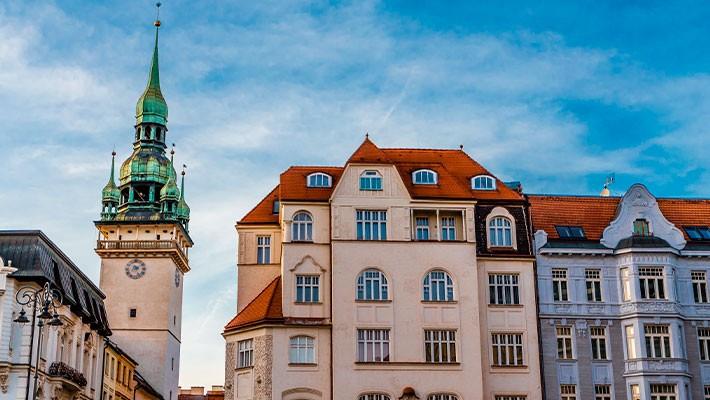 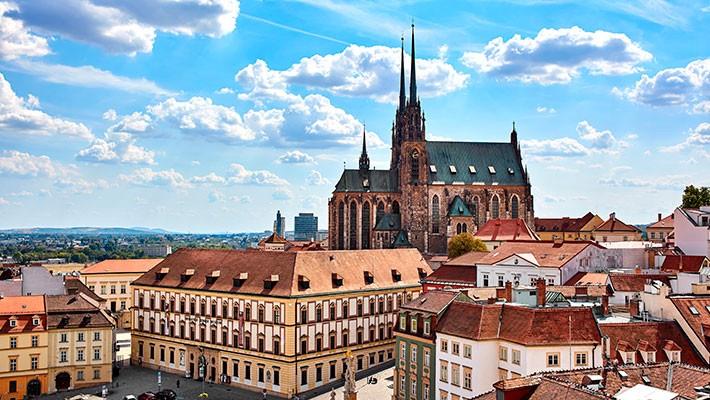 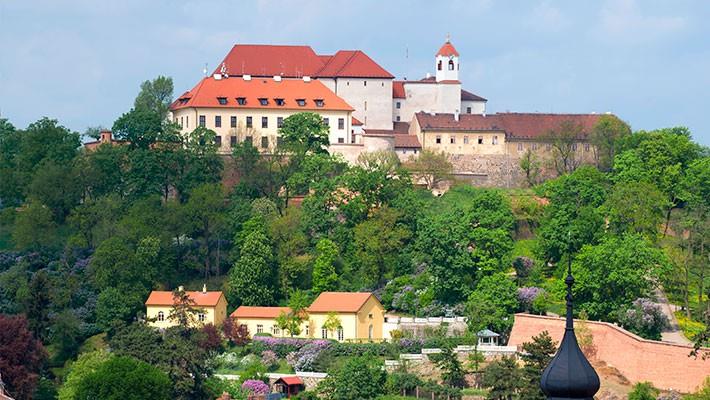 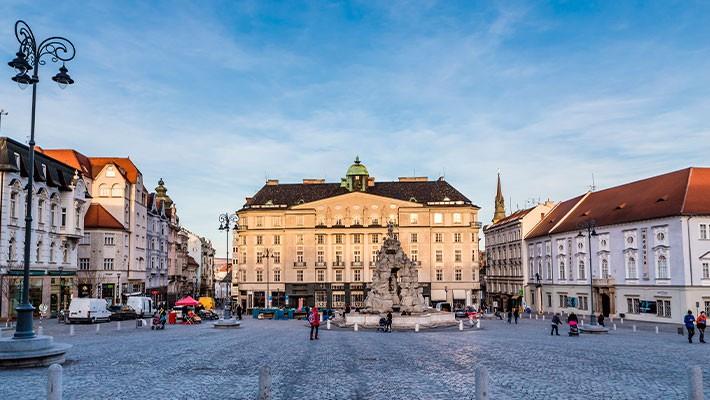 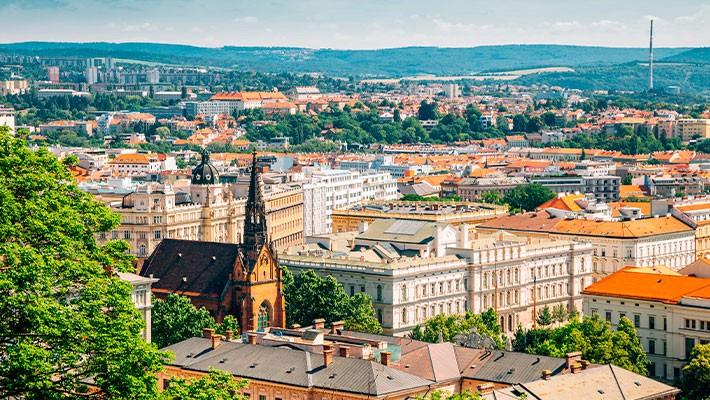 If your next trip happens to be the Czech Republic, don’t dare miss a visit to the second most important city in the country after Prague, located only 200km from here. On our Brno Free Walking Tour we will show you around the Moto GP Brno circuit and also what is one of the most popular university destinations.

Alongside our Spanish speaking guide, explore the capital of Moravia sometimes referred to as the Czech Manchester for its thriving industry; and unveil its history. We will first set off from Freedom Square. Admire St. Jacob´s Church, a Gothic-style jewel which houses the second largest ossuary of human bones and remains in Europe and discover the greatest accomplishments of Napoleon Bonaparte like the Battle of Austerlitz which took place near Brno. Next, marvel at the old Town Hall in the Czech city where we will make the most of our time here to immerse ourselves in this period and see the Brno Dragon and the Wheel hanging on the ceiling, symbols of the city connected to several legends.

Take a walk around the striking Vegetable Market located in the city centre where it has several Baroque-style buildings amongst which the renowned Reduta Theatre stands and its vibrant market. We will also have the chance to admire the beauty of the Capuchin Monastery or St. Peter and Paul Cathedral located on the Petrov Hill which boasts the best views of Brno and can be admired from any point in the city.

To end the tour, visit the Spilberk Castle which is currently home to the Brno City Museum and includes several historical registers and works of art and even a World War II bunker.

Make the most of your trip to the Czech Republic and immerse yourself not only in its most fascinating past but also in its culture and art which remain very much alive on each and every corner. Explore a city which has been added to the list of the UNESCO World Heritage Sites when you sign up to our Brno Free Walking Tour.