Come and discover one of the potential cultural and economic cities in Germany and don´t dare leave Cologne without trying its beer. 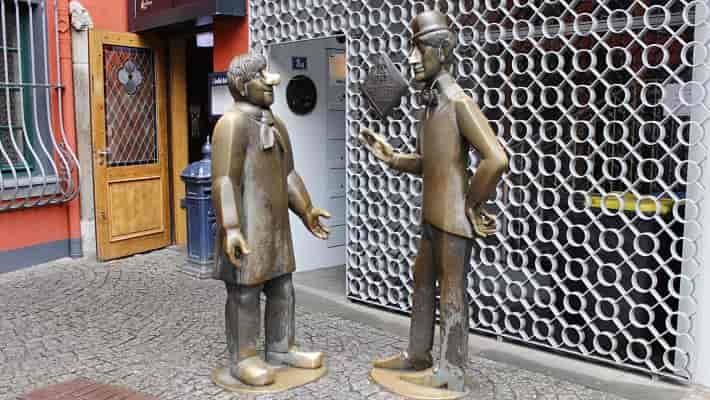 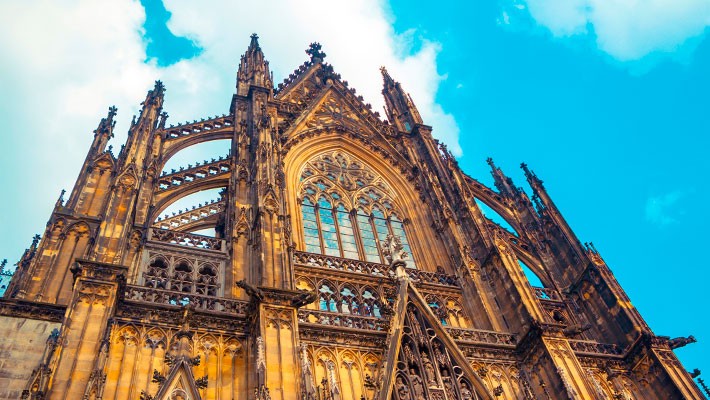 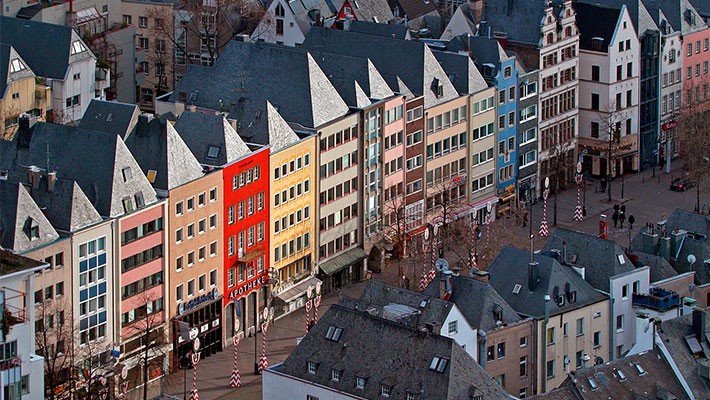 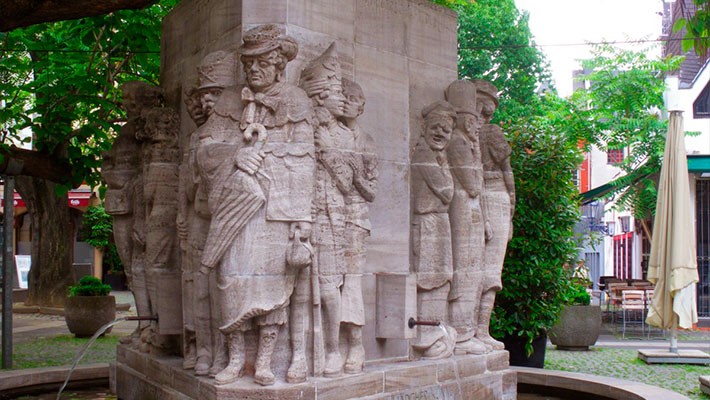 Our Cologne Free Walking Tour unveils one of the largest cities in Germany and allows you to enjoy the city´s buzzing scene. Take a walk around some of the most charming spots in the whole of Cologne, a city which is representative of the German artistic spirit.

Alongside our Spanish speaking guide, the tour begins in the district of Eigelstein where you will hear all about the intriguing legend of St. Ursula as well as the city´s coat of arms. In addition, you will be able to marvel at the Church of St. Marïa Himmelfahrt.

Next, visit the majestic Cologne Cathedral, a stunning temple of Gothic style architecture which right up until the construction of the Washington Monument was believed to be the world´s tallest structure. Cologne Cathedral is the most visited and the most popular monument in the city and a definite must-see on this visit.

Another must-see site is the Historic Town Hall, Germany´s oldest Town Hall set between two squares: Rathausplatz and Alter Markt. Here, marvel at the famous fountain that stands in honour of Jan Von Werth, a general who was of vital importance during the Thirty Years´ War. You will come across two fictional characters known to all in the country, Tunnes and Schal set next to the wall of the Haus Em Hanen.

Lastly, the tour ends at Ostermann Platz, another welcoming square in the German city´s old town. It is famous for being the place where the Carnival Memorial stands, a memorial in the shape of a triangular fountain where several carnival figures are set in commemoration of the composer and singer Willi Osternamm.

Don´t miss the chance to immerse yourself in a truly unique city; make the most of your stay when you sign up to the our Cologne Free Walking Tour. What are you waiting for?