Delve into the Medieval essence of one of the main French cities and discover its architecture and other must-see places of that period. 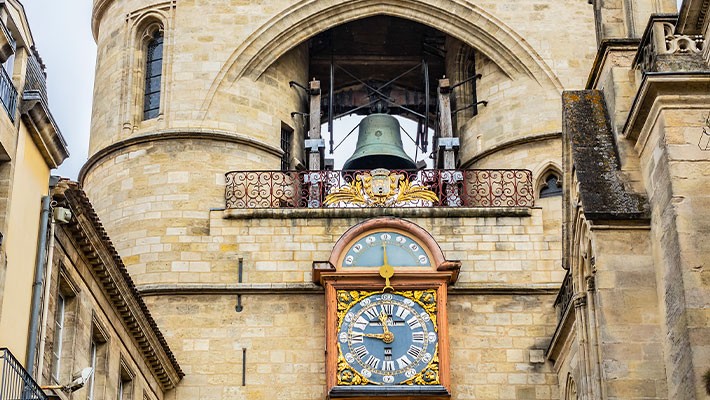 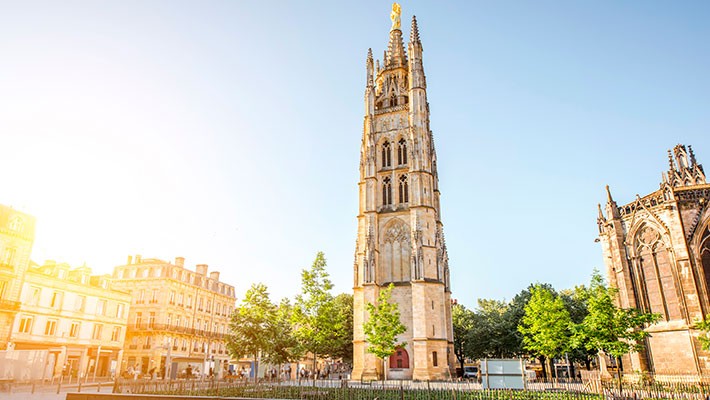 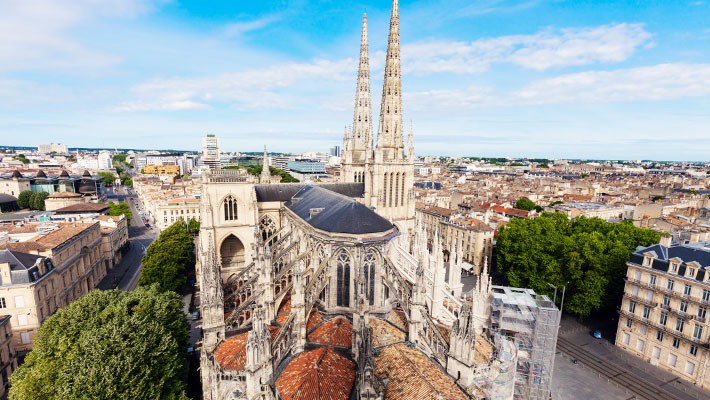 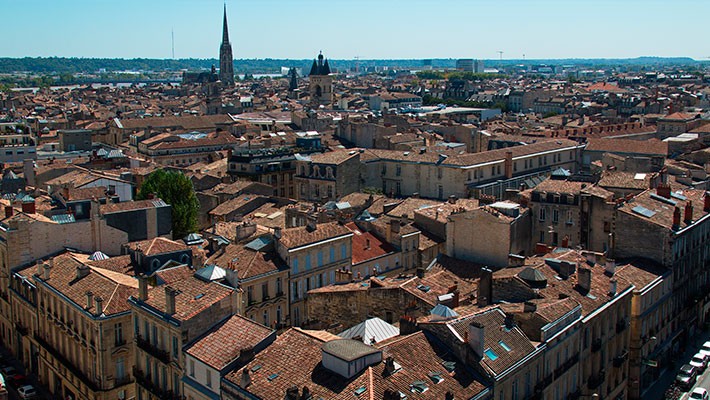 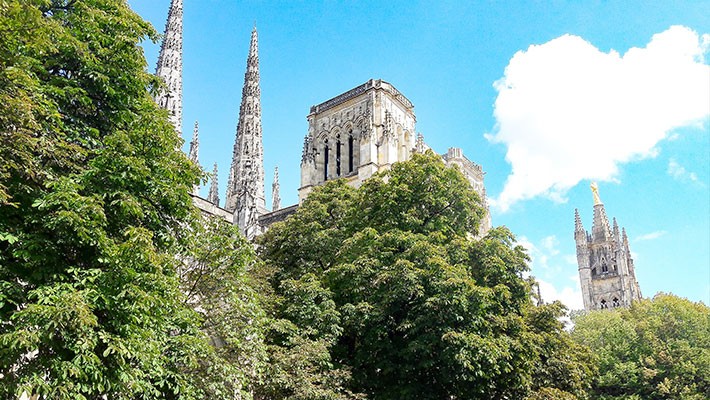 Travel back in time to the Medieval period which left its mark on this fairy tale city and surrender at its feet at the sight of all its charms. Our Medieval Bordeaux Free Walking Tour will reveal the culture instilled in its streets and you will learn about the history of its most famous figures.

Accompanied by our Spanish speaking guide, stop to admire the defensive gate of Bordeaux known as Tower Cailhau which was once part of the Bordeaux city wall and today opens up to one of the most vibrant and artistic districts in the city, the Saint Pierre district.

Continue along Rue de la Rousselle and stand in awe of the beautiful view of medieval houses until you reach the Basilique de Saint-Michel, one of the most imposing gothic basilicas in the city which in addition gives its name to the picturesque district. The bell tower is separate from the sanctuary and is the most prominent; it boasts a long history with the pilgrims of the Camino de Santiago in France.

Afterwards, stride through Cours Victor-Hugo and admire the fascinating façades before setting off towards the Porte de la Grosse Cloche, one of the oldest belfries in the country which served as a gateway to the city. The monument is an extension of the Église Saint-Éloi, a church hidden away in an alley. It is the symbol of the city and is featured on the city´s coat of arms. It features the time on the tower´s ornate clock and every year you can listen to the bells ring out on New Year´s Day.

Admire one of the most beautiful and most visited buildings in the city, the Hotel de Ragueneau which dates back to the 17th century and features a majestic Renaissance façade embellished with figures of lions, flowers and fruit. Lastly, visit the representative Pey-Berland Tower, the grandiose bell tower of Saint André´s Cathedral considered a genuine jewel of Gothic art that takes its name from a former archbishop.

Fall in love with the medieval art which enraptures the City of Wine and indulge in the culture hidden within its main historic monuments on our Medieval Bordeaux Free Walking Tour. Join us on a magical tour around the main must-see attractions and contemplate the architectural beauty reflected throughout its streets.

Duration
1 hour 45 minutes
Language
Spanish speaking guide
Rates
Free tour
Time
You can check it on the calendar (on the right side) or on the Book button!
Outside guided visit
We will visit from outside all monuments and places of our tour description

How to book?
Limited tickets. Do not miss it! Choose the date on the calendar and fill in with your details to complete the booking. Immediate confirmation.
Do the tours run despite bad weather conditions and public holidays?
Affirmative! Otherwise we will contact you in advance to inform you about it.
Can I modify or cancel my booking?
Are you unable to attend our tour? Let us know to reschedule your booking.
Super safe route! COVID-19 efforts