All of our guides are licensed professionals with on-set experience and, of course, devoted Game of Thrones fans. Enjoy breathtaking places in Dubrovnik and hear interesting facts about the history of Dubrovnik Find out with our guides who have worked on an ensemble! Get all the insider info on filming, actors, and behind-the-scenes issues. 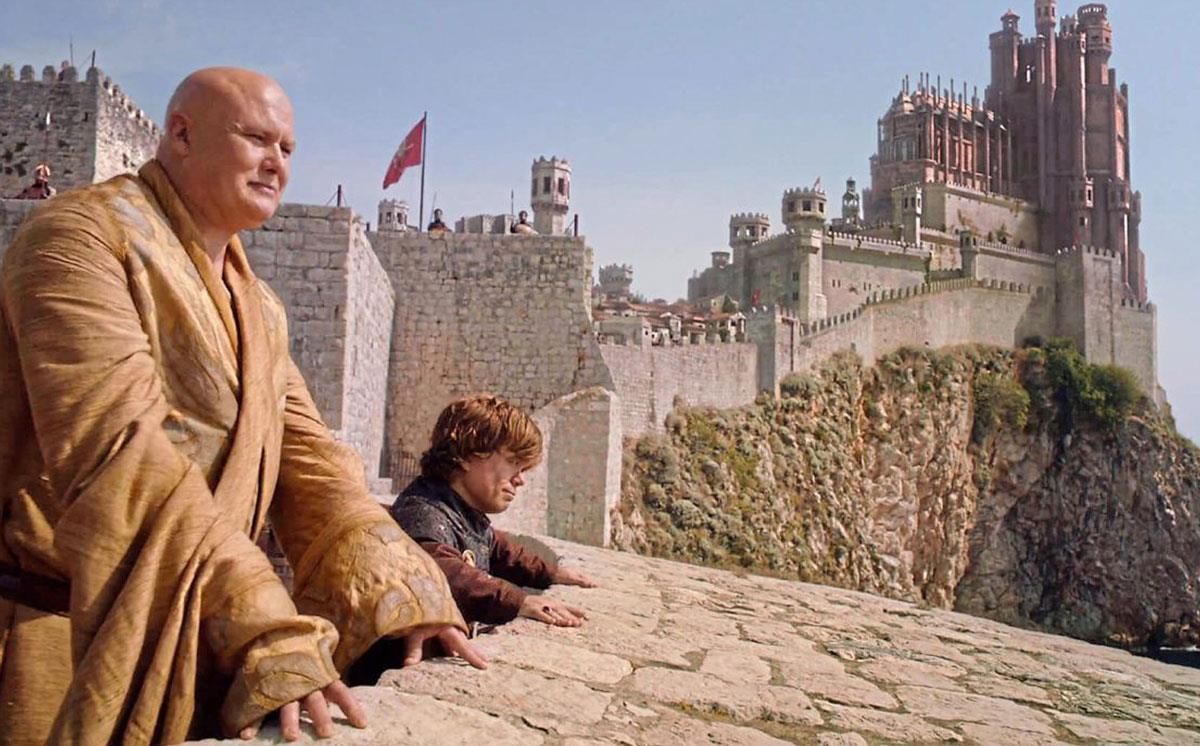 Things to do Game of Thrones and Iron throne tour

Walk with us in Dubrovnik, learn basic facts about our rich history, and compare it with filming locations that we will visit:

Red Keep/ Fort Lovrjenac, you will enjoy stunning views of the Old Town. Few scenes were filmed here, Joffrey’s Nameday Tournament, Tyrion slapping Joffrey, Sansa is saved by the Hound after the City riot, Cersei and Littlefinger are discussing if “Power is Power“ or “Knowledge is power”

Beach where Myrcella was sent to Dorne, and in season 6, Jamie returned to King’s Landing with Myrcellas's body, Robert Baratheon's bastard kids were killed, the dock where Sansa was speaking with Littlefinger.

View on the city wall of Dubrovnik, House of the Undying, and terrace where Tyrion said his famous sentence to Varys, “where is God of tits and wine”?

Spice King's Palace in Quarth. After leaving Westeros and crossing the Narrow Sea, we are going to Rector’s Palace. Will the Spice King give ships to Mother of Dragons? Find out!

Walk of Shame. One of the highlights of the tour is the famous walk of shame. We can recreate part of Cersei's punishment. We can even throw things at you to make it even cooler while your friends are recording.

Qarth. When we arrive in Red Keep (Revelin Fortress ) you will enjoy the views of Lokrum Island, a magical city of Qarth....and so much more

We end the tour with a free photo on an Iron throne!

Highlights to see in Game of Thrones and Iron throne tour

How to book?
Limited availability. Book as soon as possible to guarantee availability. Choose date and fill in the required fields. Secure and protected payment. You will immediately receive your booking confirmation.
Super safe route! COVID-19 efforts
Our route takes the recommendations and key considerations of security and protection against Coronavirus.
Is the interior of the monuments visited?
Exterior and interior of most named sites
Is the tour adapted for people with reduced mobility?
Not adapted
Guaranteed departures without min of travelers
Yes
Are animals allowed?
Yes
Activity recommended for children?
Not 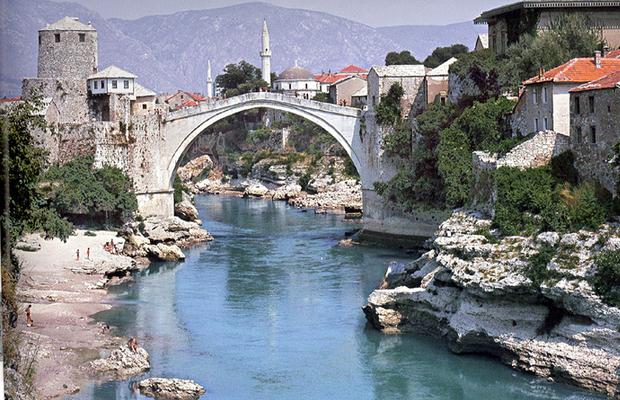 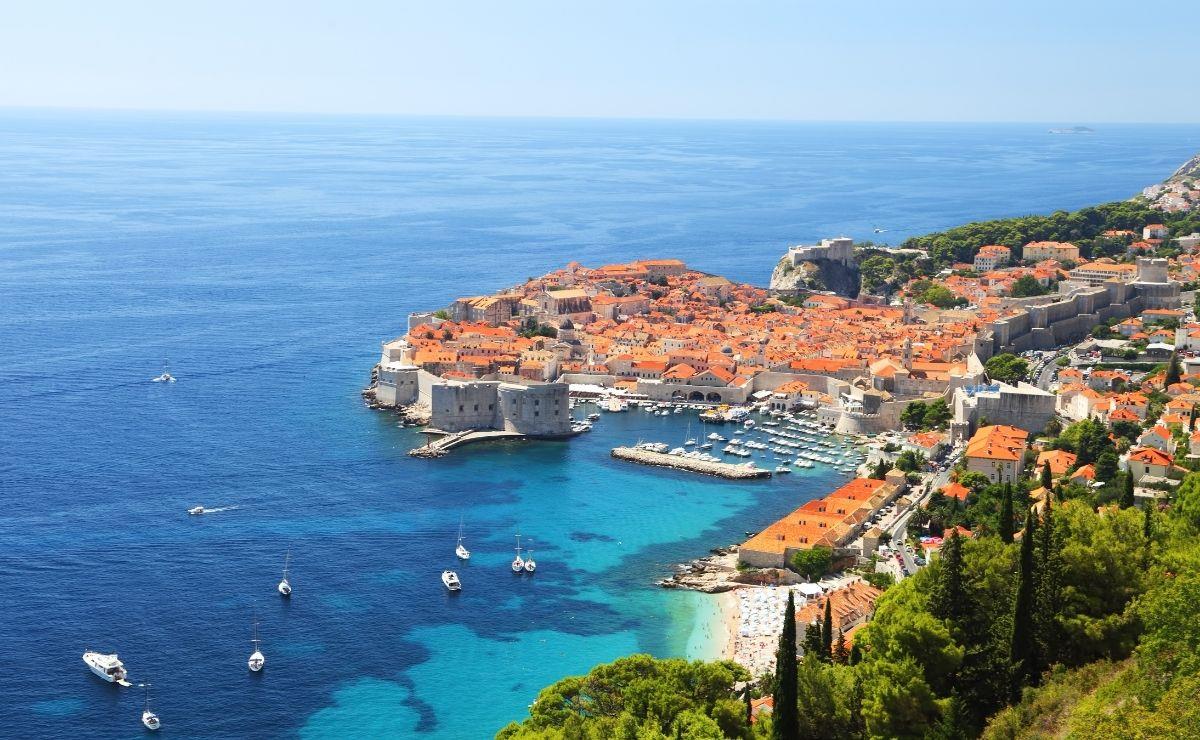 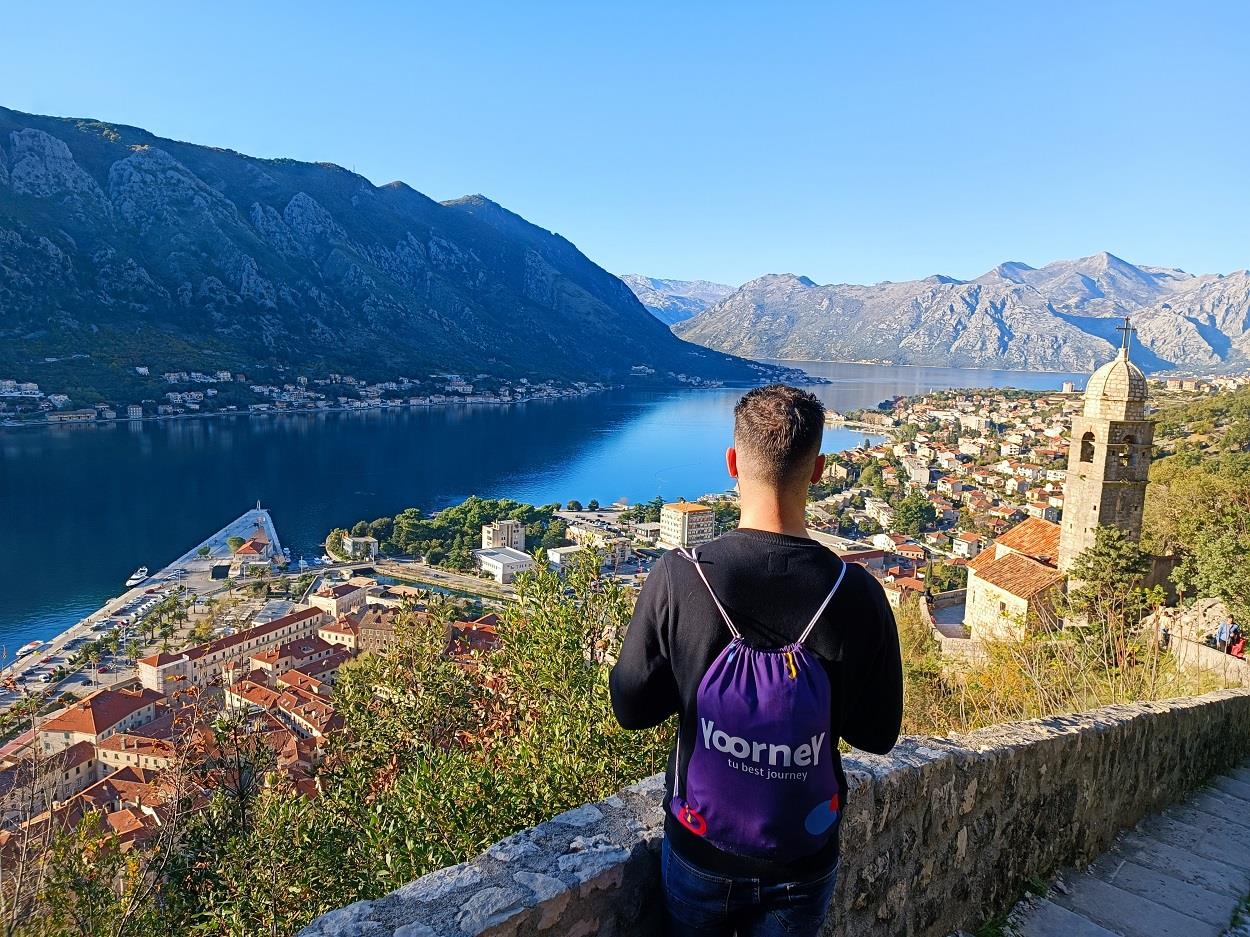