It is a private tour through the center of the capital and covers the original neighborhoods of Las Letras, Austrias, Borbones and La Latina; It lasts about 4 hours and you can take a break in the middle. 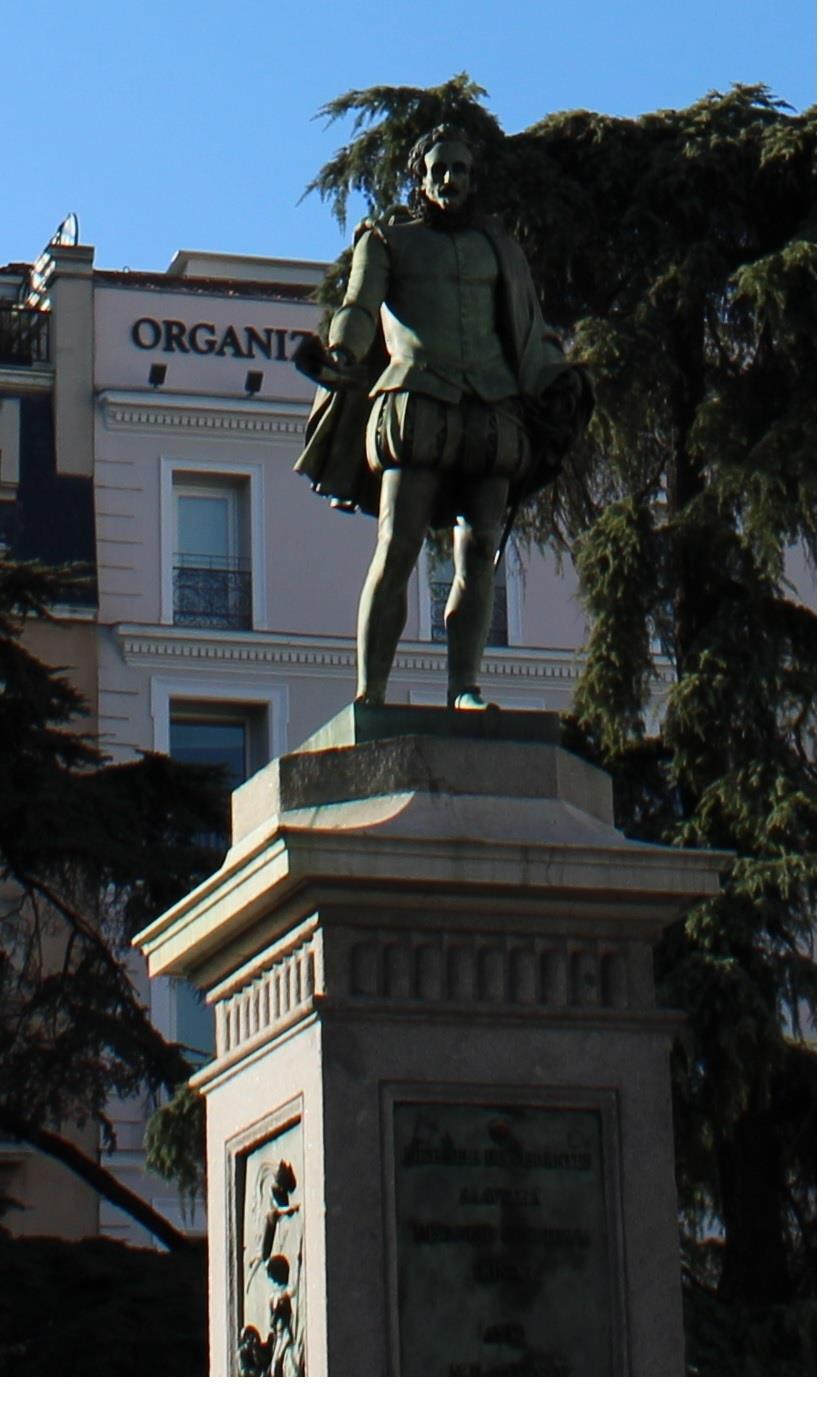 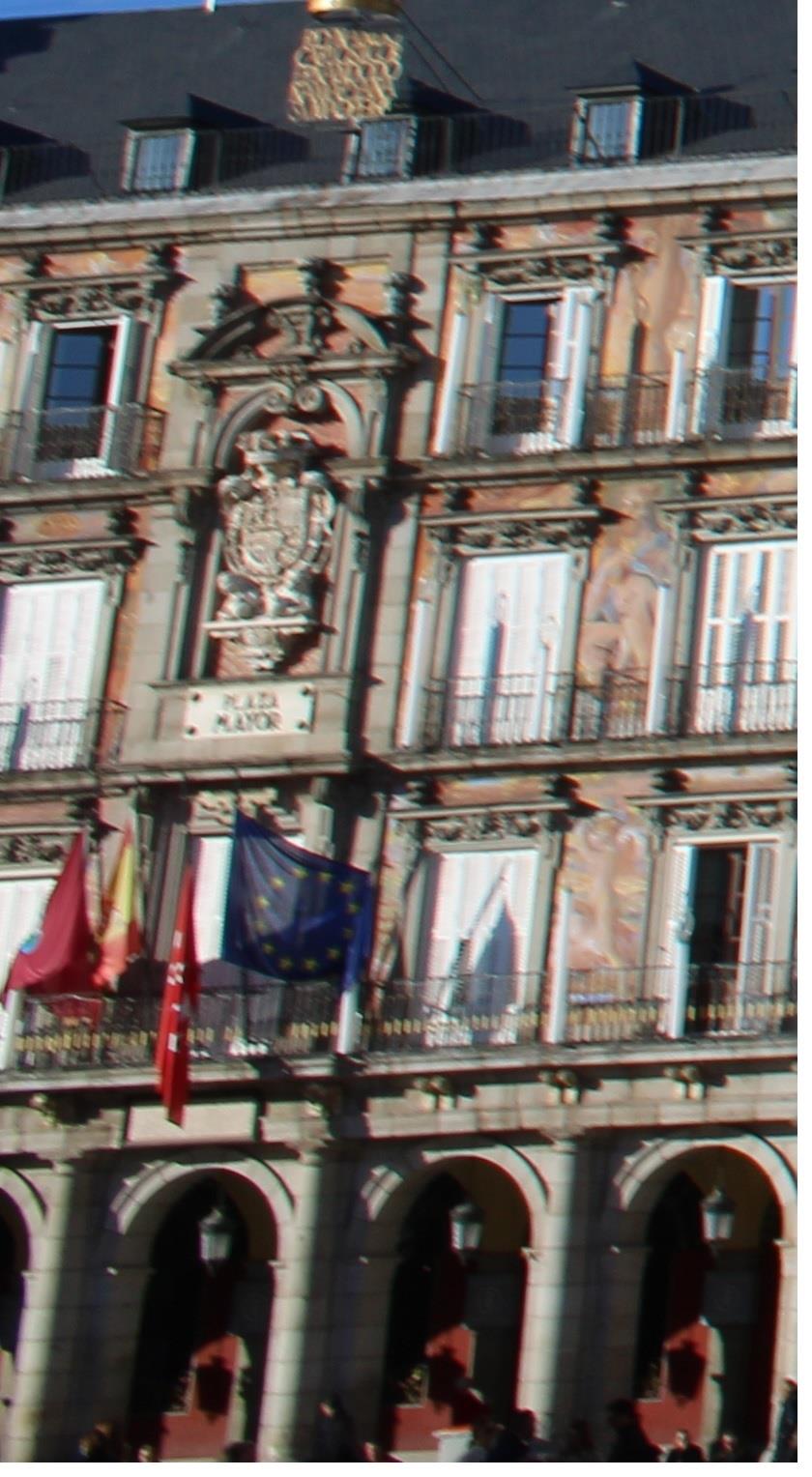 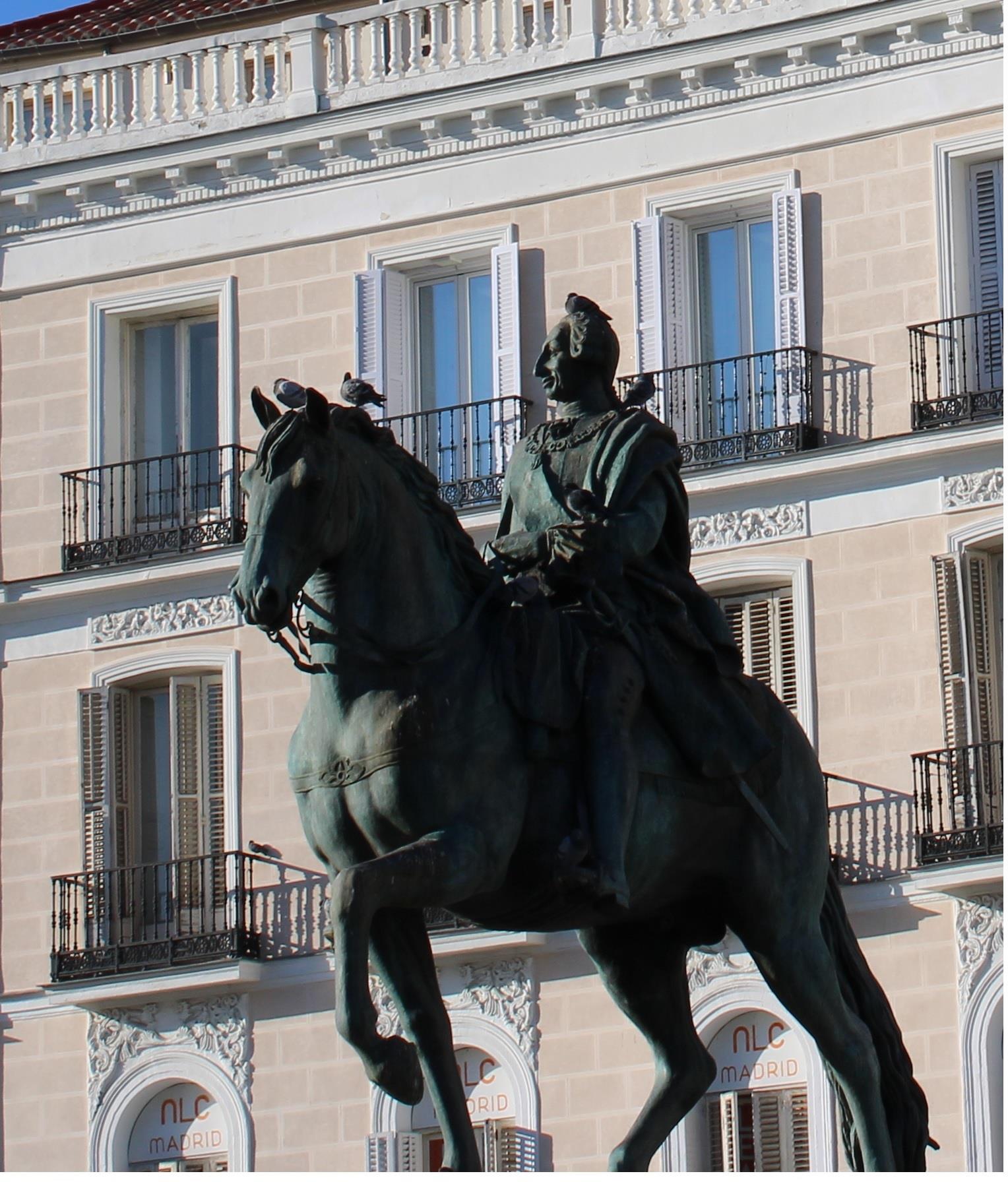 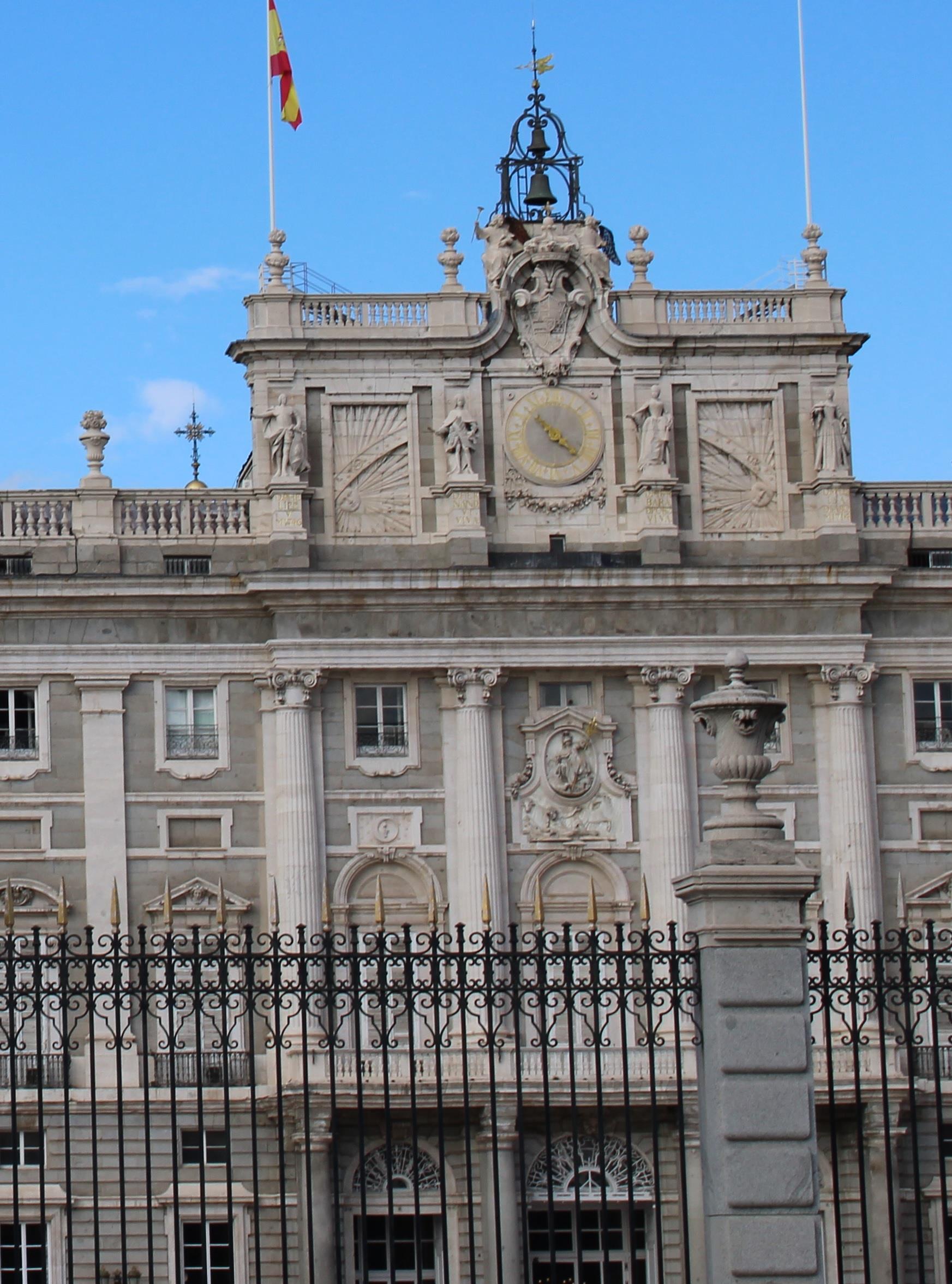 Itinerary to do in Madrid

It would start with the Barrio de las Letras, a part of the tour based on the history of the Golden Age in Madrid, the route is adapted by the Cervantina Huertas street that hides a thousand and one secrets, the Cervantes street, which was the old neighborhood of many playwrights ...

It combines interesting streets and different authors such as Cervantes, Lope de Vega, Quevedo, Góngora in hilarious anecdotes to listen to.

Throughout the tour you will see places such as the house of Lope de Vega (if the schedule allows), the old houses of Cervantes, and much more!

Through the Puerta del Sol, we will arrive at the Borbones-Austrias area where some secrets of the origin of the city are revealed at various points, it is a very pleasant part where you will see a large number of places and monuments distributed in a route that runs through the old heart of Madrid or '' Magerit ''. It is a city of 1200 years of history that began in a small Arab fortress and has ended up being one of the most metropolitan cities in the world with approximately 3 million people. How has it evolved so much? Find out with Rubens. Few cities in the world have such a varied evolution as "Magerit". Although it is a route based on the Madrid of the Austrias, you will see enclaves from the early days of Madrid when it was a small town, you will also see buildings and monuments from the reign of the Bourbons such as the Royal Theater and the Royal Palace. Many funny characters have passed through here, very top characters…. They will talk about kings, food, customs, legends…. With a particular touch of humor. At the end of the tour, you will have known endless secrets. You are ready?

I will have a red umbrella close to Cervantes statue 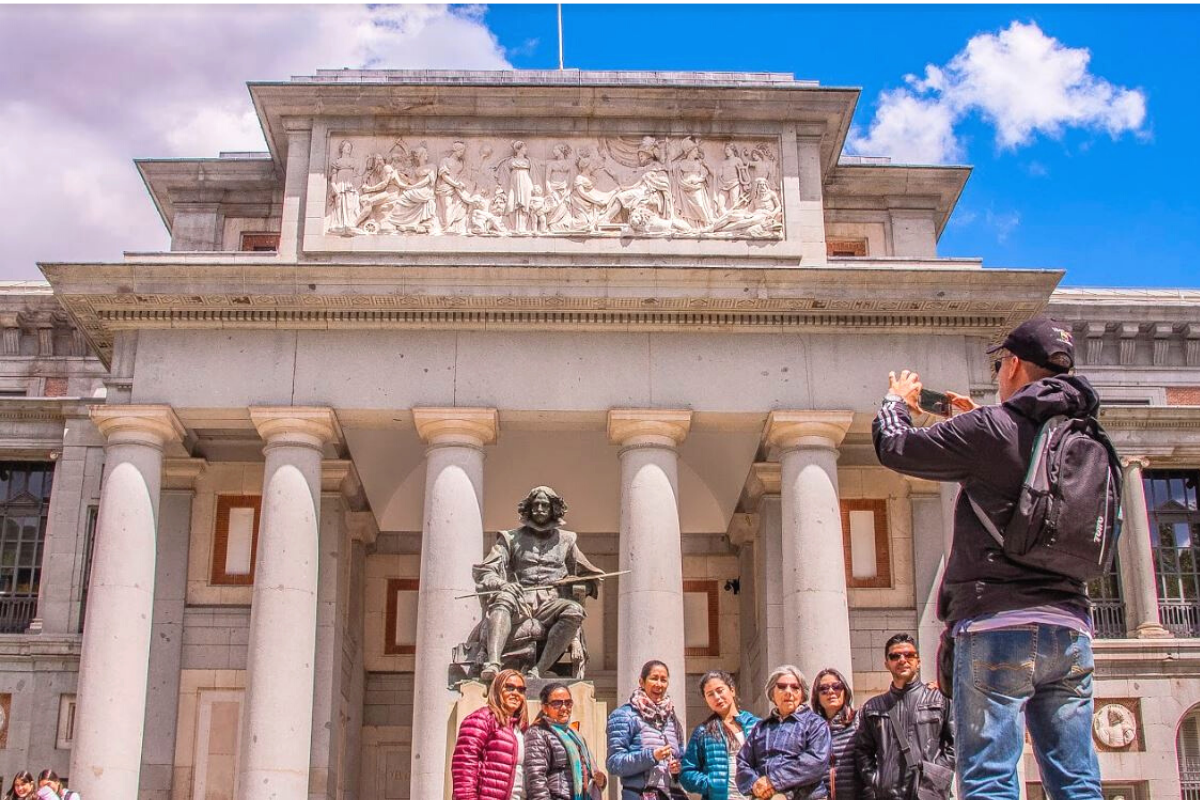 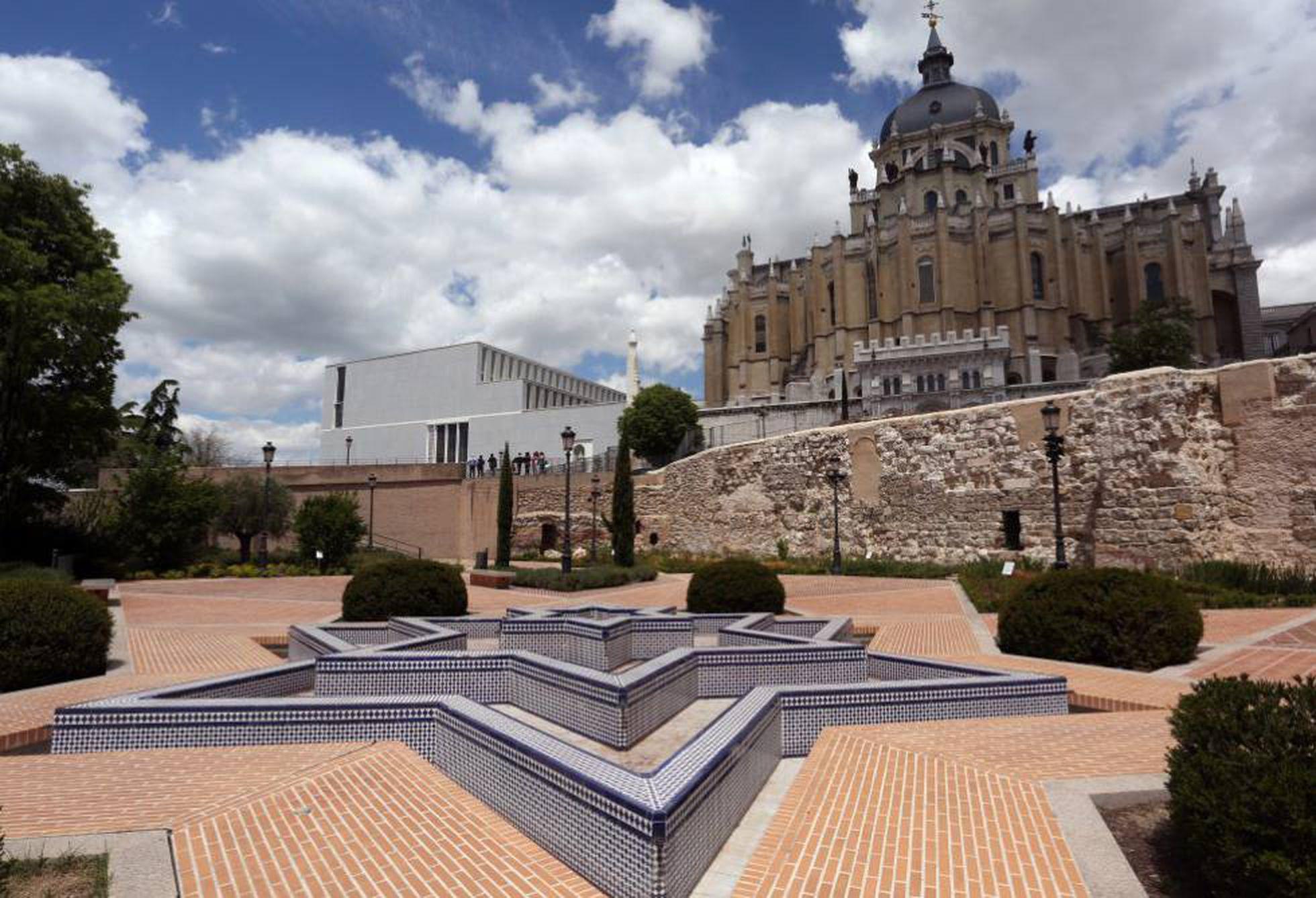