Accompany our guides, certified by the Brandenburg Memorial Foundation, to the former Nazi concentration camp in Sachsenhausen. 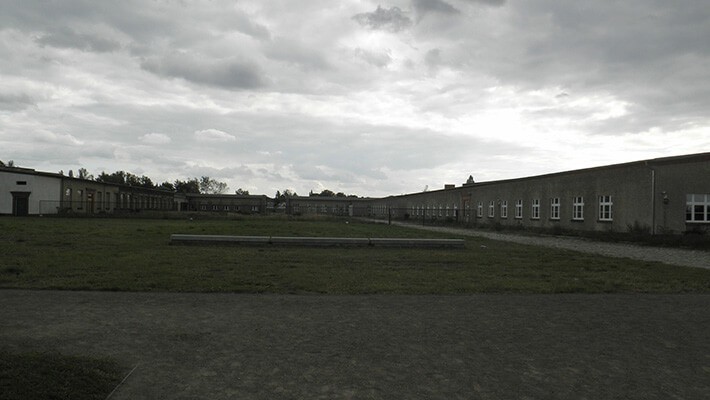 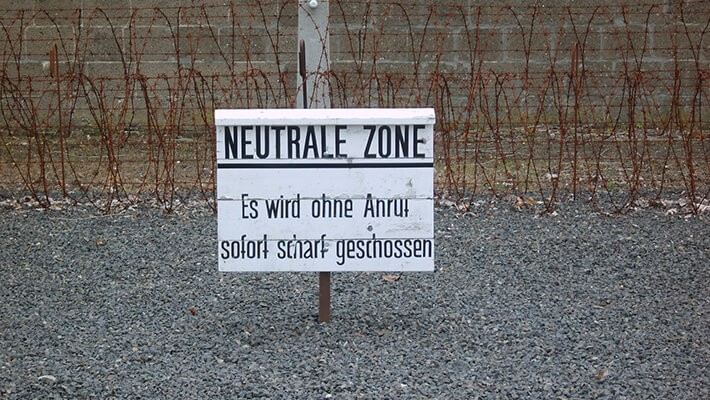 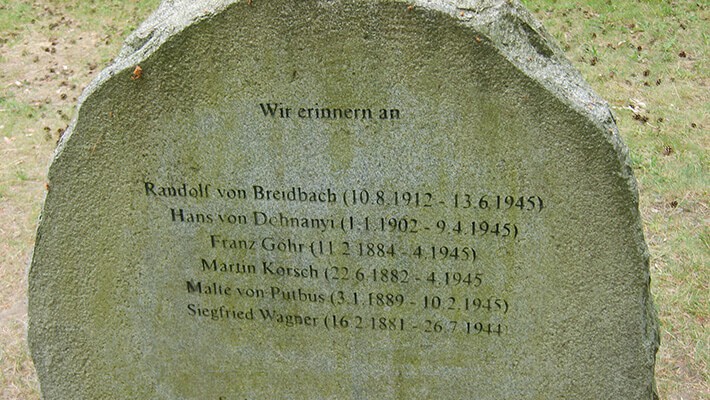 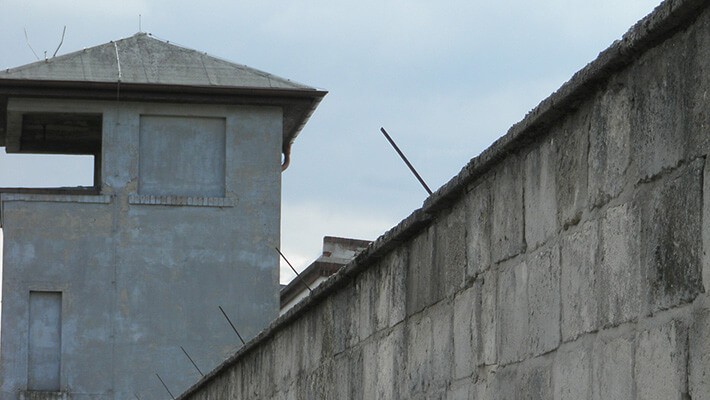 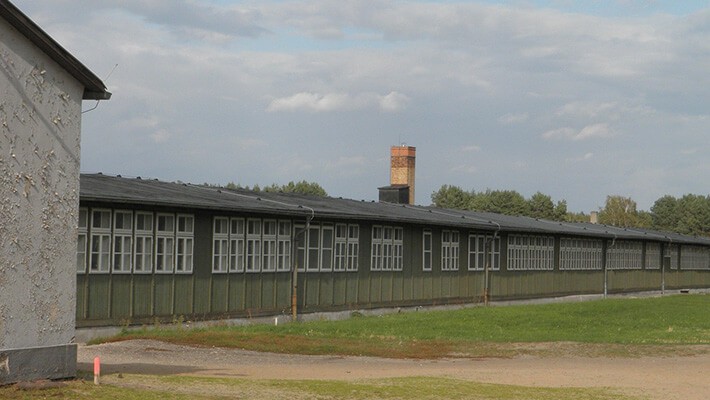 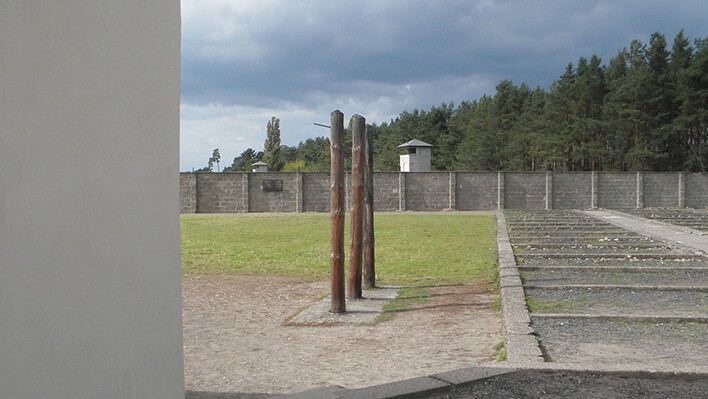 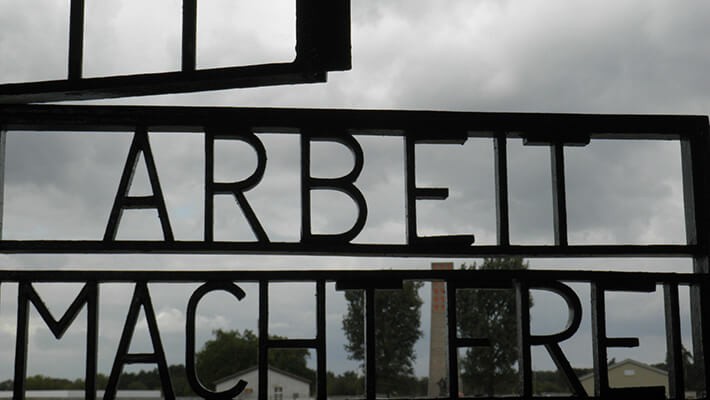 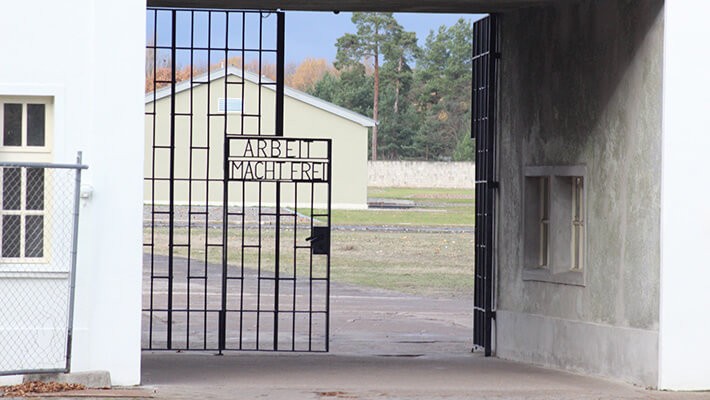 For many this is not a pleasant visit but there is no doubt that it is a much needed one if we are not to forget the victims and keep their dignity alive in our memories. The Free Tour Sachsenhausen Concentration Camp is a visit around the concentration camp and the installations of the Nazi extermination camp located on the outskirts of Berlin. Learn about its history and its prisoners and find out about the changes it went through as a special Soviet camp. This was not just a place where Jews, political opponents, homosexuals and women were locked up by the atrocities of World War II.

Follow our Spanish Speaking guide and catch a train from the designated meeting point to our destination in 45 minutes. At the Sachsenhausen Camp visit the main places inside like the front entrance gates to Sachsenhausen where you will see the infamous slogan “Arbeit Macht Frei” (“Work Makes (You) Free”). This door was what prisoners first saw as they walked the entire length of the long metal fence which led them to the concentration camps.

Just before you reach the door and commence your journey back in time, explore the museum located next to the entrance. Some uniforms belonging to officials can still be seen as well as letters or incredible photographs depicting what took place. In addition, we will reveal stories and details of the Gestapo, the SS or the RDA, and hear fascinating stories about the “Green Monster” or the eye that sees it all.

As you enter the most military part of the camp, the enormous entrance awaits us ready to show us Nazi Germany´s largest concentration camp that saw more than 200.000 prisoners passed through the barbarism of that period.

On our Free Tour, visit the guard towers, the gallows, Barrack 38, the crematory ovens or even some of the Infirmary Barracks where new techniques were practiced on patients. From a distance we´ll be able to make out camp punishments or the massive old gas chambers named “Station Z”. On the outskirts of the camp, the area where prisoners were mowed down by machine guns in a ditch prior to being tied is found.

Today a wall stands, erected to commemorate the wounded where flags hang representing their countries of origin. There is a Memorial Site of the Liberation, in honour of the victims of the Sachsenhausen concentration camp and an obelisk in memory of the camp´s liberation, erected by the Soviet Union. Once inside the Museum of Sachsenhausen, continue respectfully to delve in this paradigmatic place of political terror and racism of the XX century. Book a time slot that best suits you and visit the most horrific war memory.

Duration
6 hours
Language
Spanish Speaking Guide
Price
Free Tour
Starting time
You can check it on the calendar (on the right side) or on the Book button!

Groups of 6 people or more are subject to a € 10 per person charge. You may also consider booking a private tour to get your own private guide. For further information here.