A city that was founded in 206 B.C. by General Publio Cornelio Escipión “el Africano”, with a lot of weight in welcoming members of the legions wounded after the battle of Ilipa against the Carthaginians in the Second Punic War.

Things to do Itálica Guided Visit

From the door of the archaeological site, in the municipality of Santiponce, the guide will begin the tour of the exciting and ancient Roman city of Italica.

The archaeological complex of Itálica had great importance in the Roman world, in ancient Hispania, hence its relevance. Itálica is currently the most important archaeological site in the province of Seville.

Once in Itálica, our official guide will give you a brief presentation of the place and we will enter the ancient city to discover all the secrets and help you interpret the place. Old streets, mosaics, baths and houses -such as Neptune's- will be some of the wonders preserved there that we will have the opportunity to discover.

The city that gave birth to the emperors Trajan and Hadrian, and to senators of the time and other characters who had weight in the Empire, is today a candidate to be included in the year 2020 as a World Heritage Site by UNESCO.

We will discover the famous Amphitheater, one of the largest in the world for its capacity for 25,000 spectators and where the famous gladiator fights took place. In recent years it has become much more popular as it has been part of the setting for the popular Game of Thrones series. Our visitors will have the option of being able to walk through the "arena" and inside its galleries, transporting themselves more than 2000 years in time to Roman times.

Remember that if you do not have how to get to Santiponce or you simply want us to pick you up in Seville to enjoy this tour, you can book our guided tour with transportation and also be able to see the nearby medieval monastery of San Isidoro del Campo on the same excursion.

At the entrance of Ruinas de Itálica. 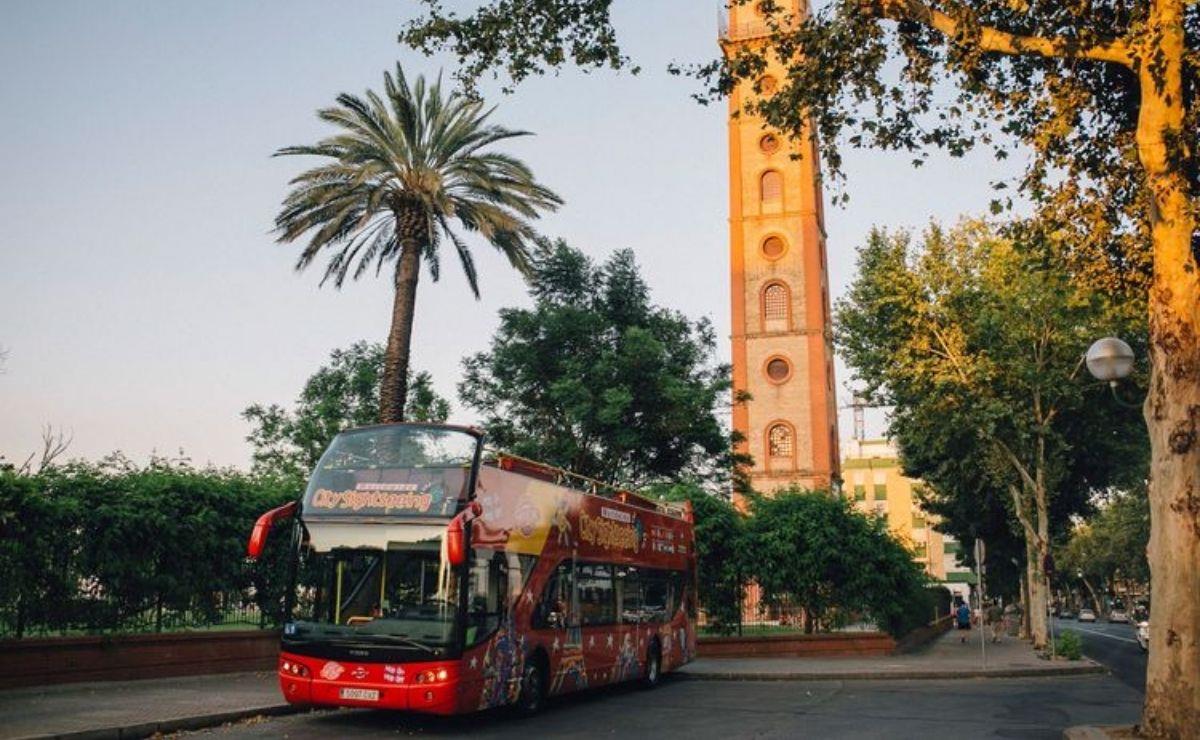