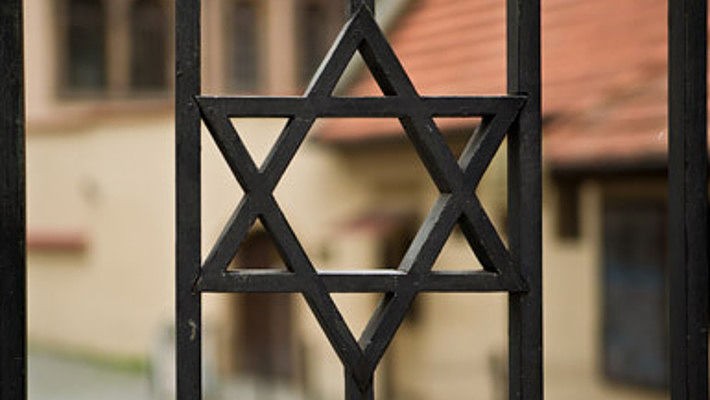 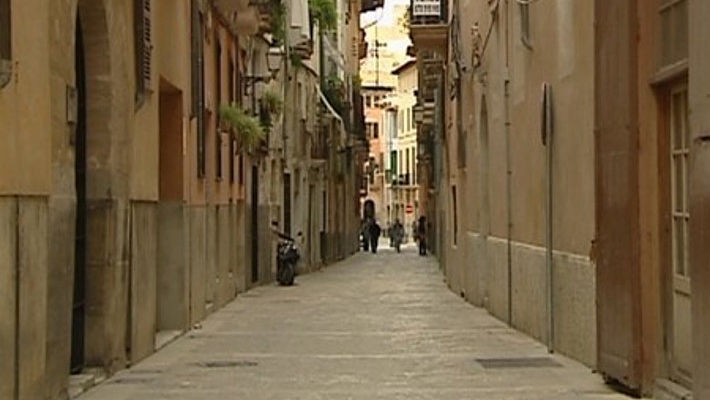 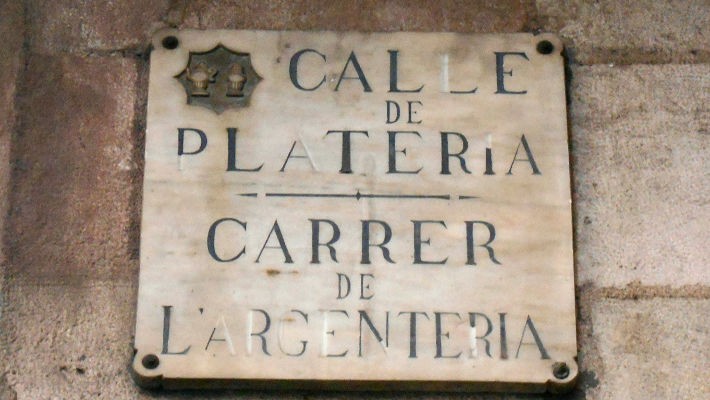 It will be indicated on the reservation voucher.