Come discover the history of the chain of murders that took place in Whitechapel, one of the most curious mysteries of the history. 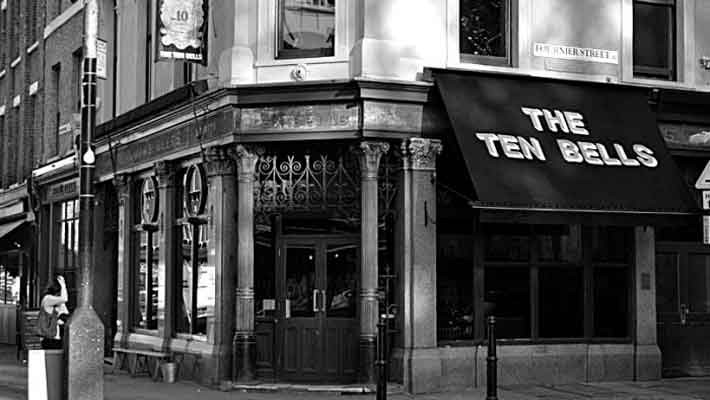 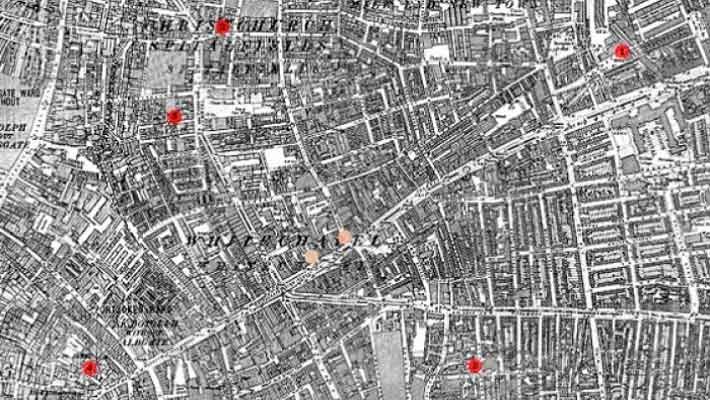 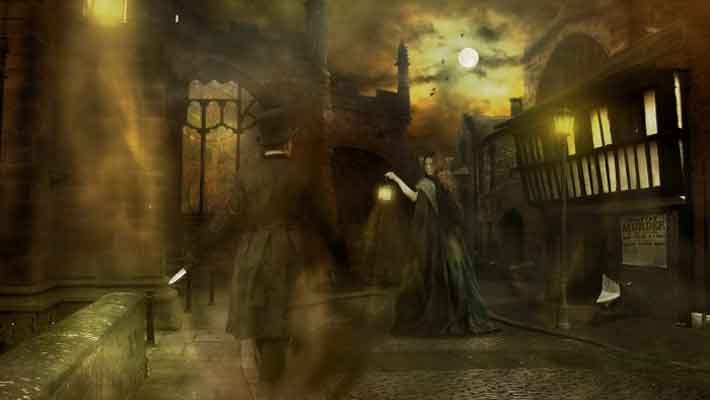 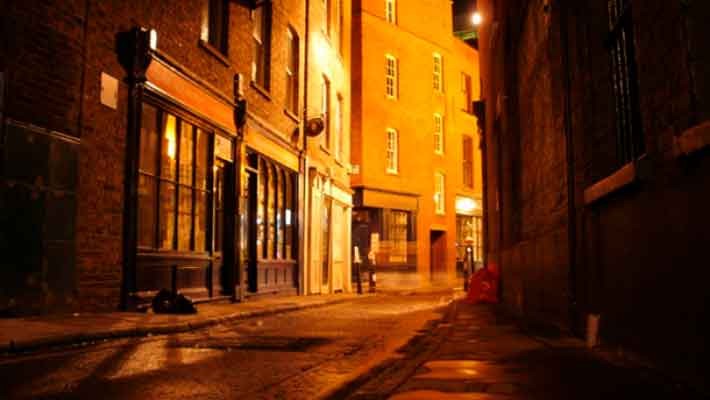 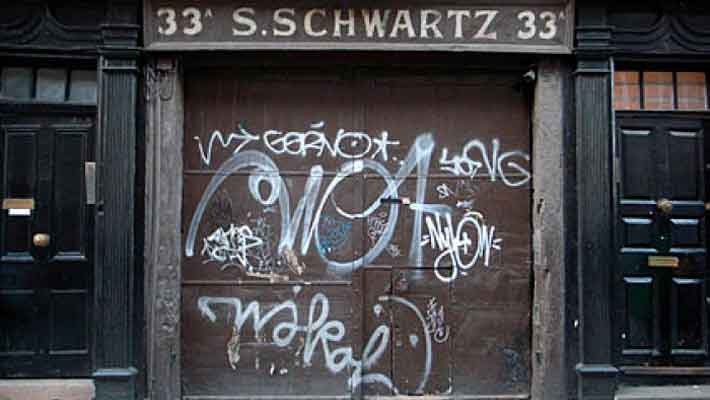 Things to do Jack The Ripper Free Walking Tour

Do you dare to know the darkest side of London? Our Jack the Ripper Free Walking Tour follows the traces of the most famous murderers all over the world, and takes you to the most dangerous and horrific places in the city. Would you like to learn everything about the creepy events took place during 1888 in the district known as Whitechapel? Who really was Jack the Ripper, known as the pioneer serial killer? Who were the victims? Join us in this frightening route to discover what London hides between its streets and help us to figure out all the curious and still unresolved mysteries.

With the company of our English speaking guide, we will have the opportunity to put ourselves in the skin of citizens that used to live in the city during the times of Jack, when the streets became the perfect scenario for the murderers to commit their crimes. Prominent among them, was the hooded criminal Jack, the famous ripper.

This character was considered both a scary and admirable men, due to the cruelty and planning of its crimes. Who was Jack? We will together unfold all these curiosities and discover the memorable history of Whitechapel district and the Victorian city of London, as we wander along its narrow streets and grim corners!

We will also unfold who were the victims of Jack the Ripper, which were his modus operandi and the reasons why the main suspects could have been the protagonists. Also, our guide will explain why Whitechapel was one of the main places where the tragedies took place, as well as the train stations and the Tower of London, and reveal the history of those women that suffered the crimes, as Catherine Eddowes.

Come relive the terrific chain of murders and get immersed in the fear that invaded the city every night under the moonlight. Don’t miss the opportunity to unfold the tricks and caches of Jack.

Do you dare to get immersed in the most dramatic times of England? Book our Jack the Ripper Free Walking Tour and enjoy the adventure!

Highlights to see in Jack The Ripper Free Walking Tour

Are you a group of more than 7 people?