Explore the most revolutionary side of Havana through the eyes of an authentic Cuban. Discover the myth about Che Guevara and Fidel Castro. 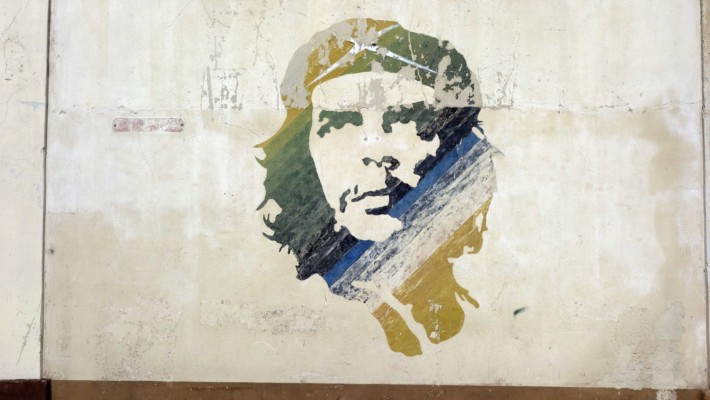 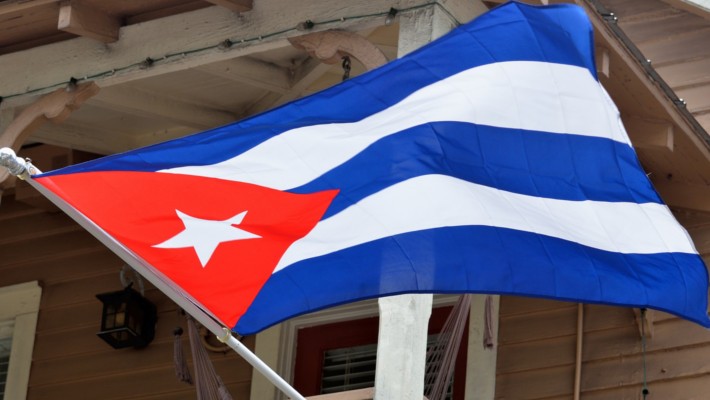 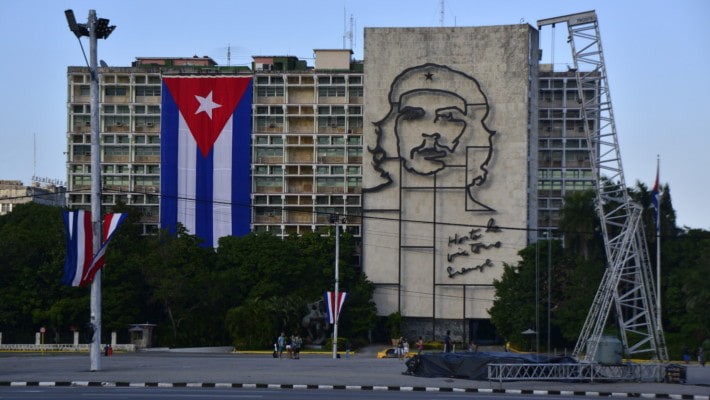 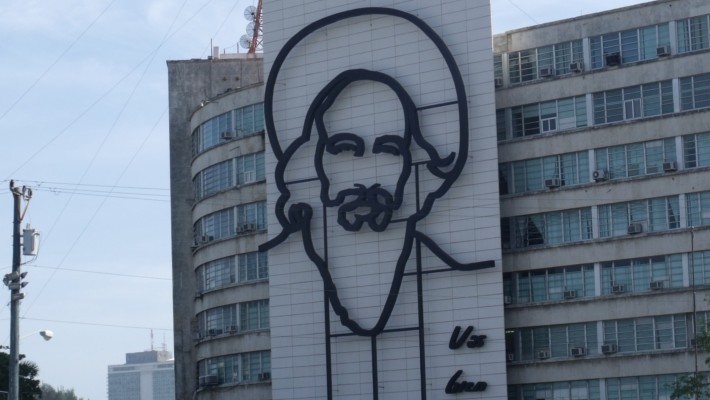 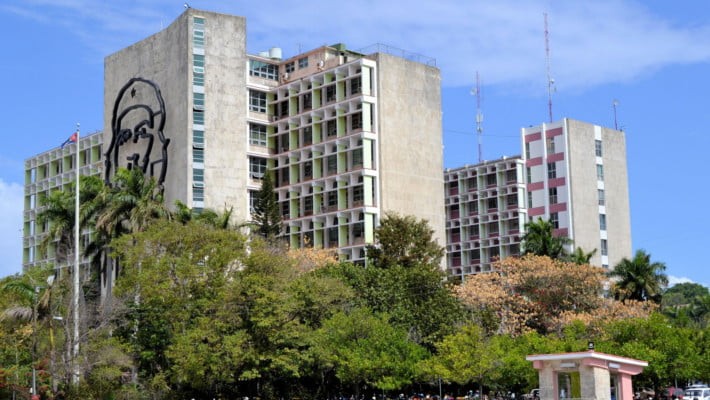 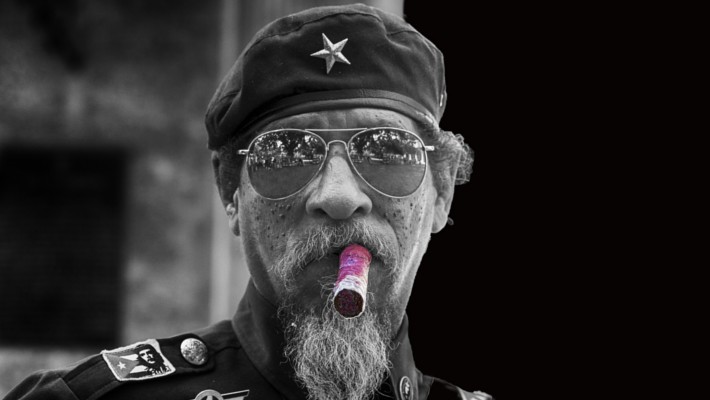 Join us in our Havana Revolution Free Walking Tour to learn everything about one of the most relevant and world’s main revolutions.

With the company of our English speaking guide, we will start our experience in the statue of Francisco Alberar, the Cuban engineer who had important academic and government positions during the times when Cuba was still considered part of Spain. In front of this, we find the popular bar La Floridita, famous all over the world as it serves the best daiquiris of Havana.

Did you know that about 800 people defeated an army composed by more than 70000 military? This is one of the significant achievements that made of this Cuban Revolution, just a story to be passed from parents to children, since 1956. We will also have the opportunity to admire the Granma yacht, the boat used to transport 82 fighters from the Gulf of México for the purpose of overthrowing the regime of Fulgencio Batista.

In addition, we will wander along the Revolution Square, one of the largest squares all over the world, where the huge Cuban flag is located, next to the image of Che Guevara and the phrase “Hasta la victoria siempre” (“Until the victory always”). We will then visit the Museum of the Revolution, where we will unfold the most significant events of this period and the biography of its leaders.

Don’t wait any longer and book our Havana Revolution Free Walking Tour. Admire the beautiful Paseo del Prado or Parque de la Fraternidad, and discover several typical places in the city, such as the public schools. Talk about pros and cons of this Cuban Revolution, and find out some memorable quotes of those times.