Discover the capital of Cuba and the third most-populous city in the Caribbean. Take a stroll through the old quarter and discover its most pure essence. 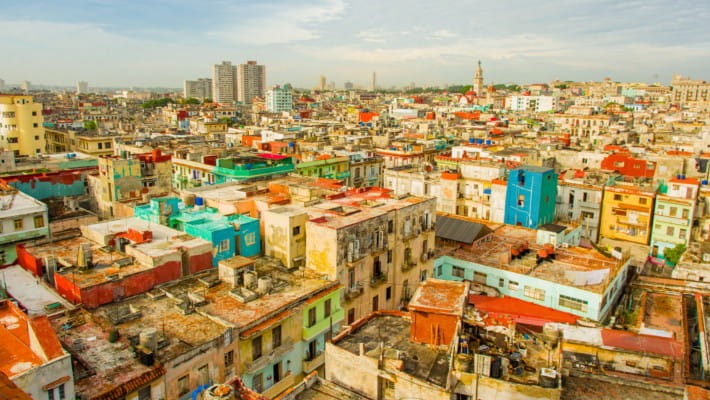 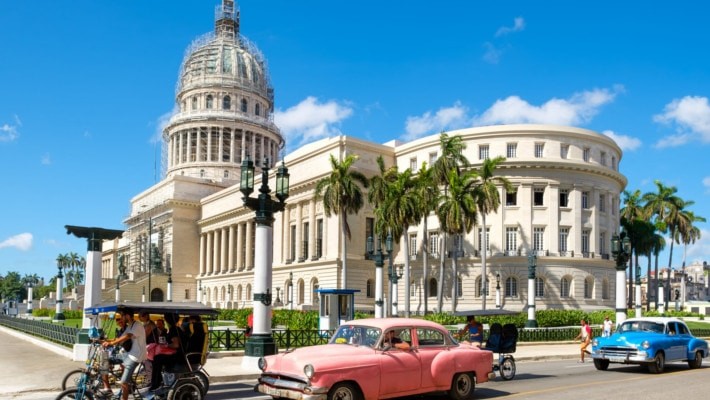 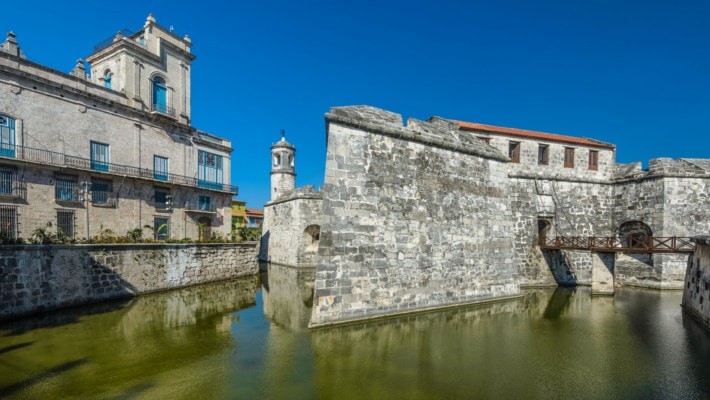 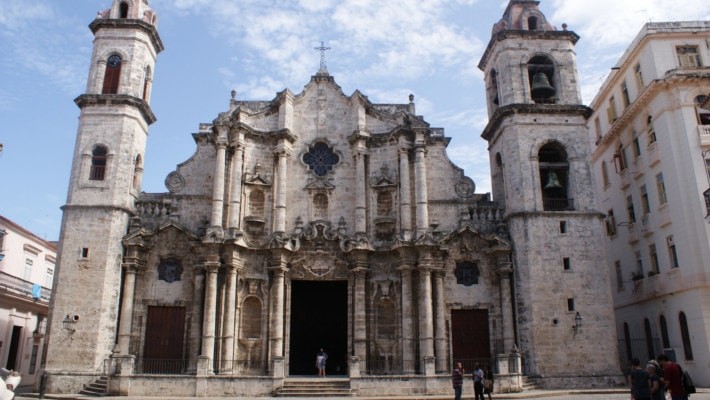 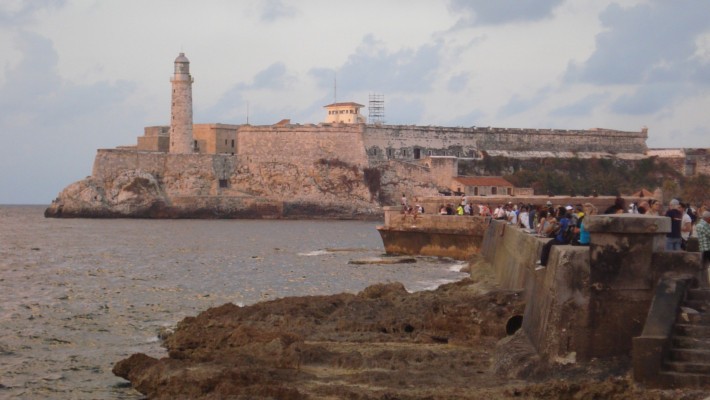 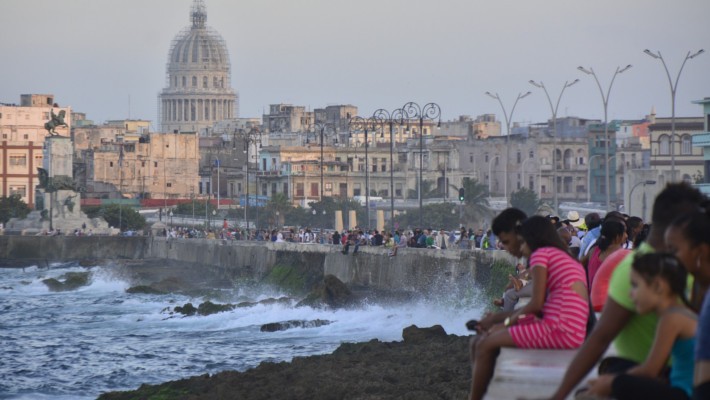 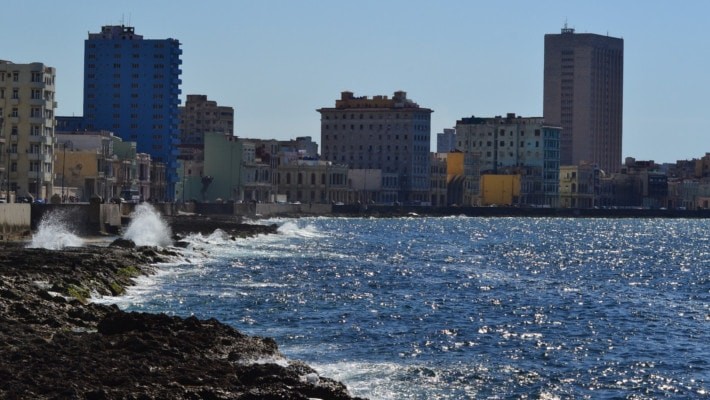 Would you like to visit one of the most authentic city´s there is in the Caribbean? Join us on our Havana Free Walking Tour and take a walk along its streets, get to know the locals, stop to admire its monuments and think back to some of its most important historic milestones.

We will stop and marvel at the statue dedicated to Francisco de Albear, one of the most important intellectuals in Cuban history. This statue is located in front of the bar El Floridita, famous for having been immortalized by Ernest Hemingway, the Nobel Prize in Literature. Did you know you can stop here to have one of the most delicious daiquiris in all of Cuba while you listen to live music?

Later we´ll stop to admire the beautiful Capitol building, one of the greatest examples of Art Nouveau in Havana. At one point it was even the highest point in the city measuring 62 metres high and was clearly influenced by the US Capitol building in Washington. Did you know that at the beginning of the XX century, Havana and Buenos Aires were the most important Latin American cities when it came to architecture?

We´ll make sure we have set time aside to discover examples of Spanish colonial-style architecture from the period after the conquest of America. You will be able to admire the Castillo de la Real Fuerza (Castle of the Royal Force) for example that along with the Fortaleza de San Carlos de la Cabaña (Fortress of San Carlos de la Cabaña) and the Fortaleza de San Salvador de la Punta (Fortress of San Salvador de la Punta) originally built to defend the city and bay against attacks from pirates.

Aside from these military monuments, we will stop to see mansions and nobles´ homes located in the Plaza de la Catedral (Cathedral Square) where you will marvel at the Cathedral of Havana of baroque style. Did you know that the Jesuits were unable to finish it because they were also expelled from the New World?

Our Havana Free Walking Tour will also take you to the Malecon, the most recognisable Cuban symbol in the world. The works were constructed by the U.S. after the Spanish-American War. This is where many of the city´s important avenues come to an end, it is full of monuments and a meeting point for Cubans to spend their free time. What are you waiting for? Come and experience authentic Havana!

Statue of Francisco de Albear, in front of the bar El Floridita