Visit the most important neighbourhood in Havana: its modern buildings and young atmosphere won´t make you want to leave. 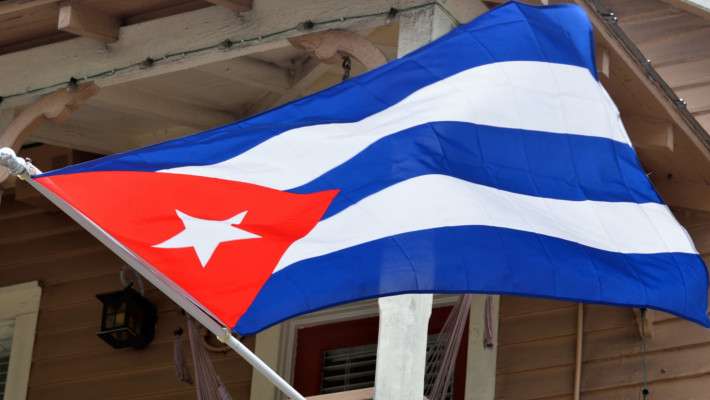 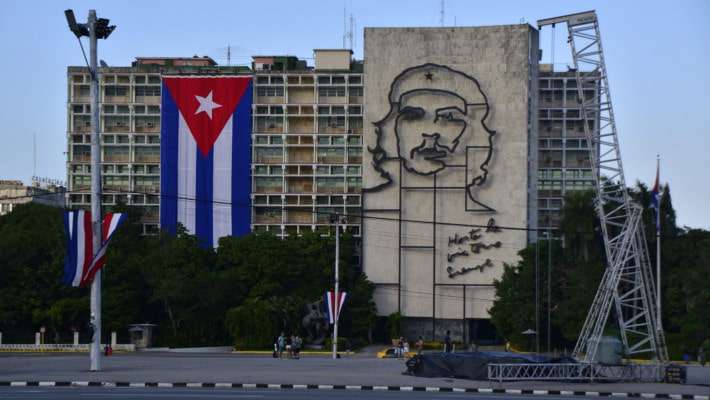 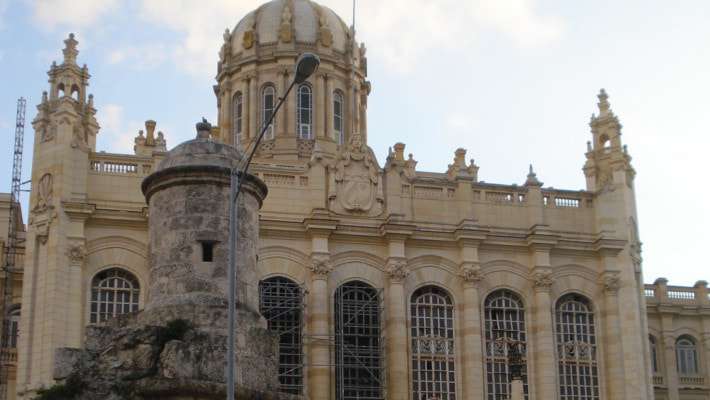 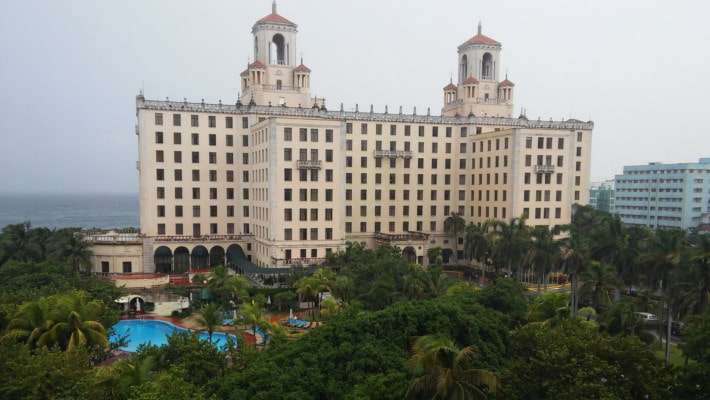 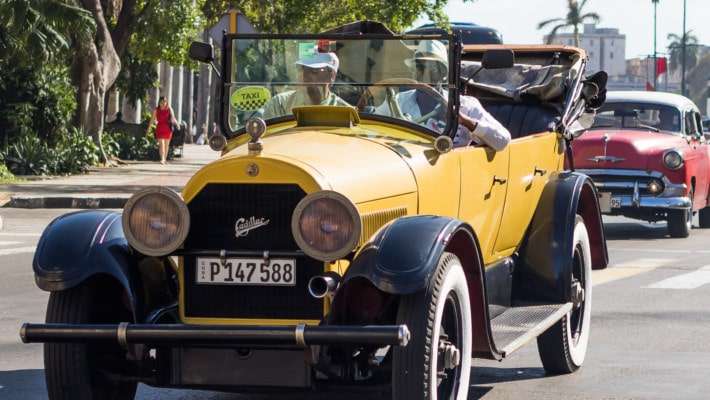 Our El Vedado Free Walking Tour starts at Hotel Inglaterra where our English speaking guide will give us with a brief explanation all about Central Park. We will then take a walk along the Paseo del Prado. Did you know that this is where Chanel´s first fashion show in Latin America took place?

You will later be able to marvel at buildings – all with a different kind of style- Moorish, art deco, neo classical or colonial until we get as far as the former Presidential Palace or what is now the Museum of the Revolution. You will also visit the old fortress across Havana, the building that houses the Union of Young Communists and the majestic Spanish Embassy.

We will continue our route by bus as far as El Vedado, a short 15 minute ride. When we arrive we will look for the University of Havana founded in 1902 and head for the Law school where Fidel Castro studied. You will also have the chance to walk down emblematic places such as Avenida de los Presidentes, Calle 23 or the biggest agro-market in the city.

We will walk under the Arch, where many important historic events took place in Cuban history. You will also see San Juan de Letrán, one of the oldest religious institutions in the whole of Cuba. We´ll be sure not to miss the famous Malecón or the impressive Focsa building, a marvel of Cuban engineering. Without a shadow of a doubt you are sure to be left feeling breathless when you  you will see the most famous Parks full of amazing love and terror stories.

Lastly, on El Vedado Free Walking Tour you will visit the Hotel Nacional where the greatest milestones of Cuba have taken place as well as hosting Mafia figures and other important celebrities when visiting the Caribbean island. You will be able to see the bunker that was built during the Cuba Missiles Crisis right during the Cold War or the Hall of Fame that will transport you the 30´s.

Planning an activity for more than 15 people? 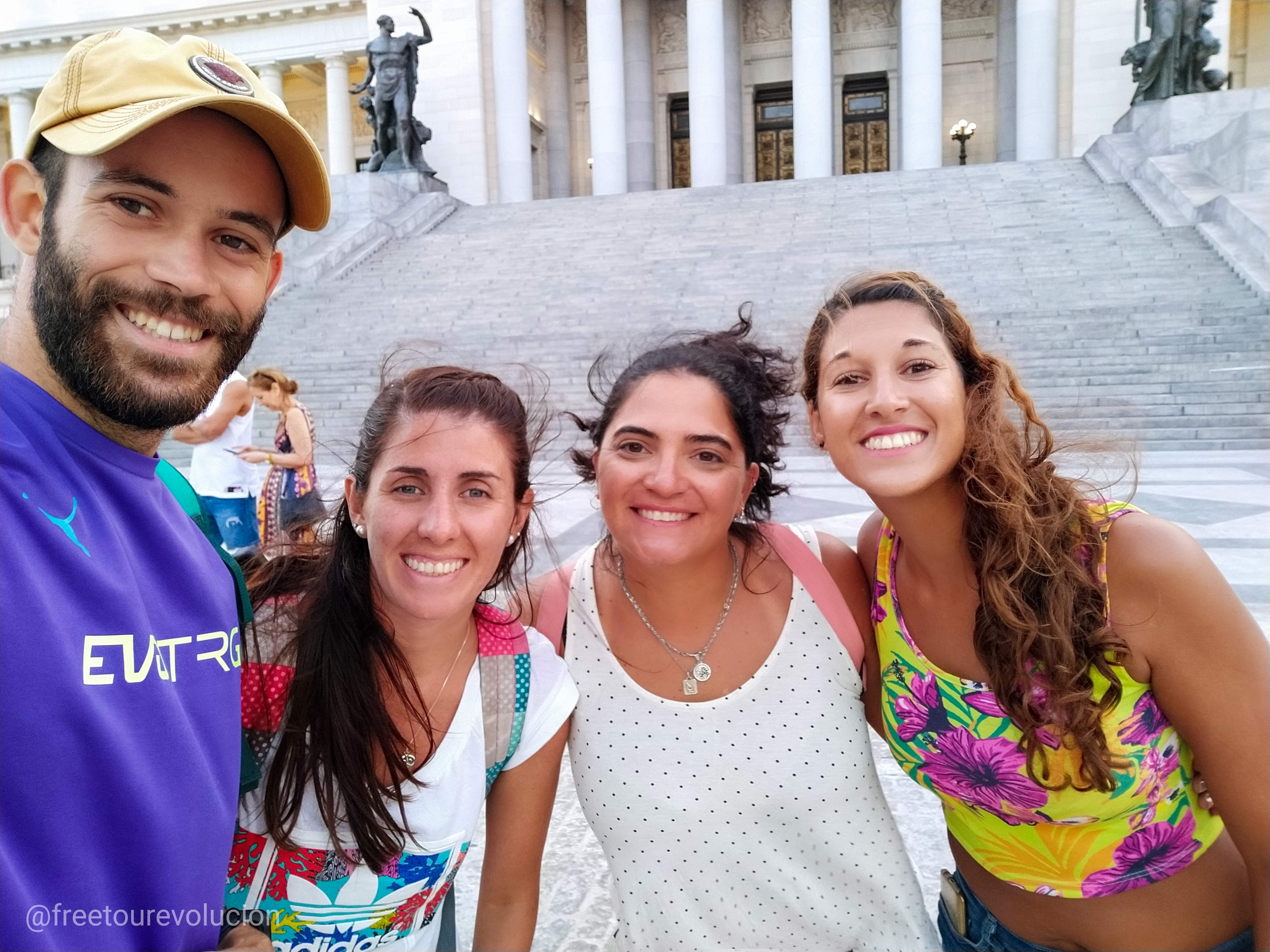