Visit with us the historic village of St Andrews and fly over the cliffs to Dunnottar Castle. Get to know Queensferry and the charming town of Falkland, famous in the Outlander series. 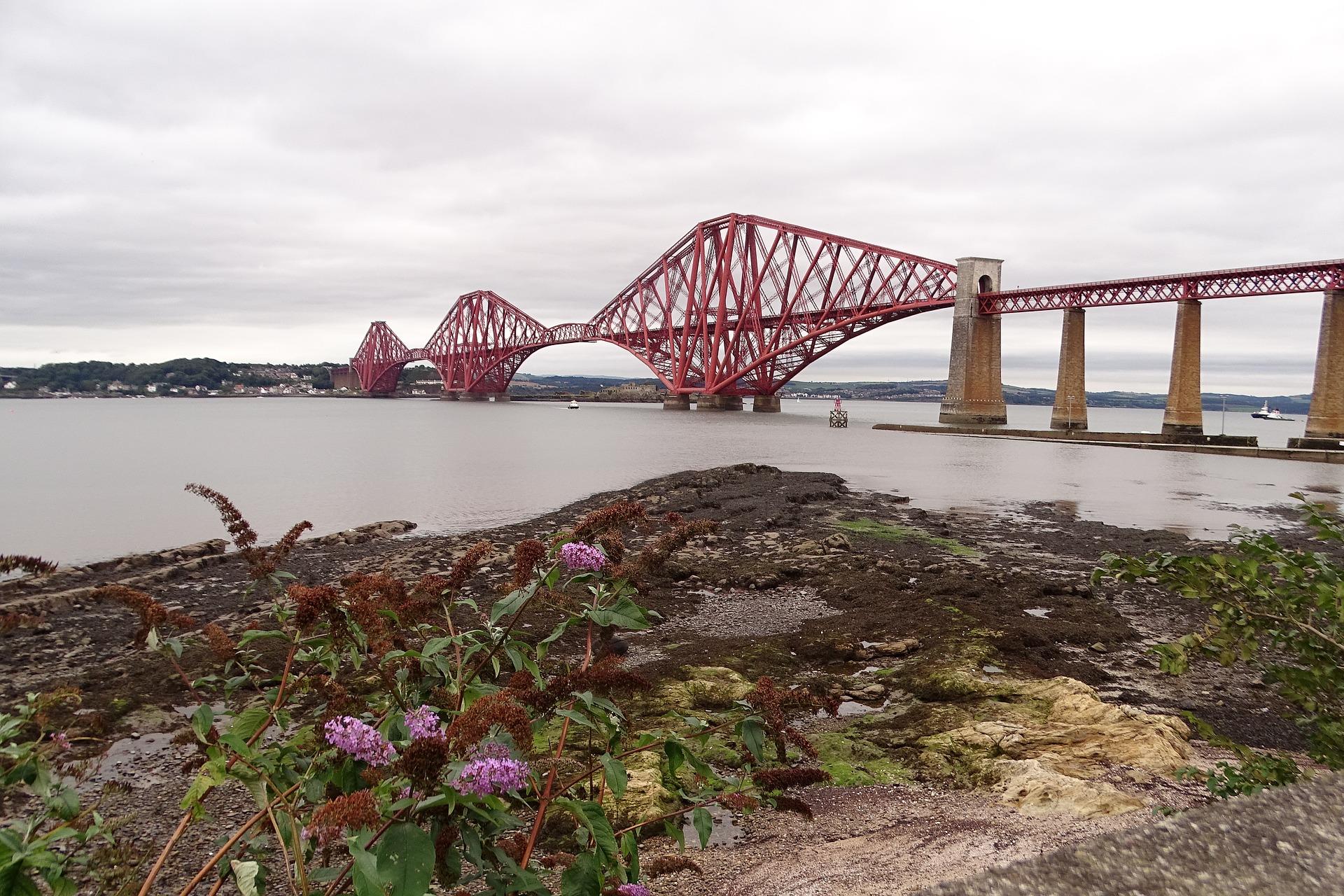 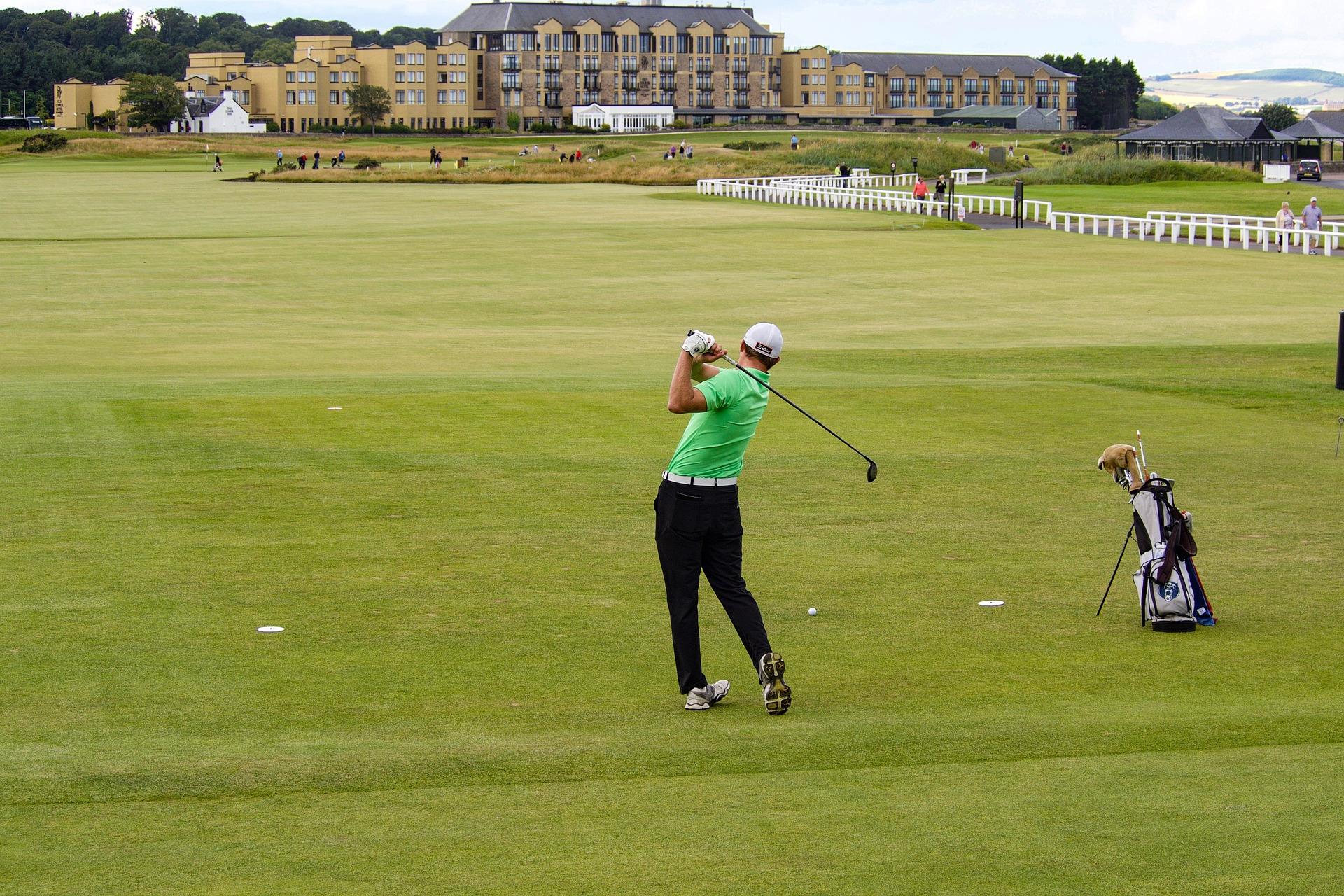 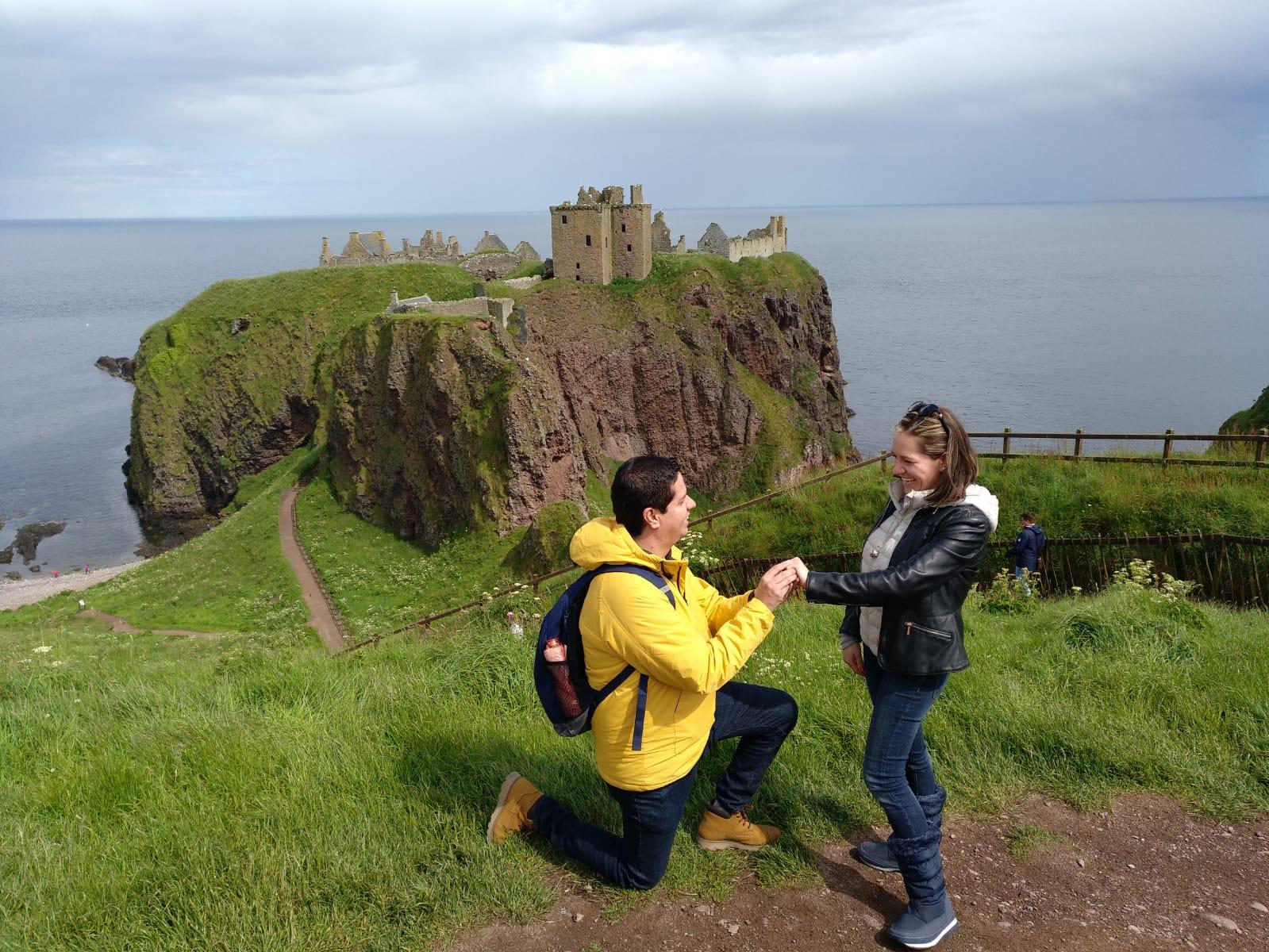 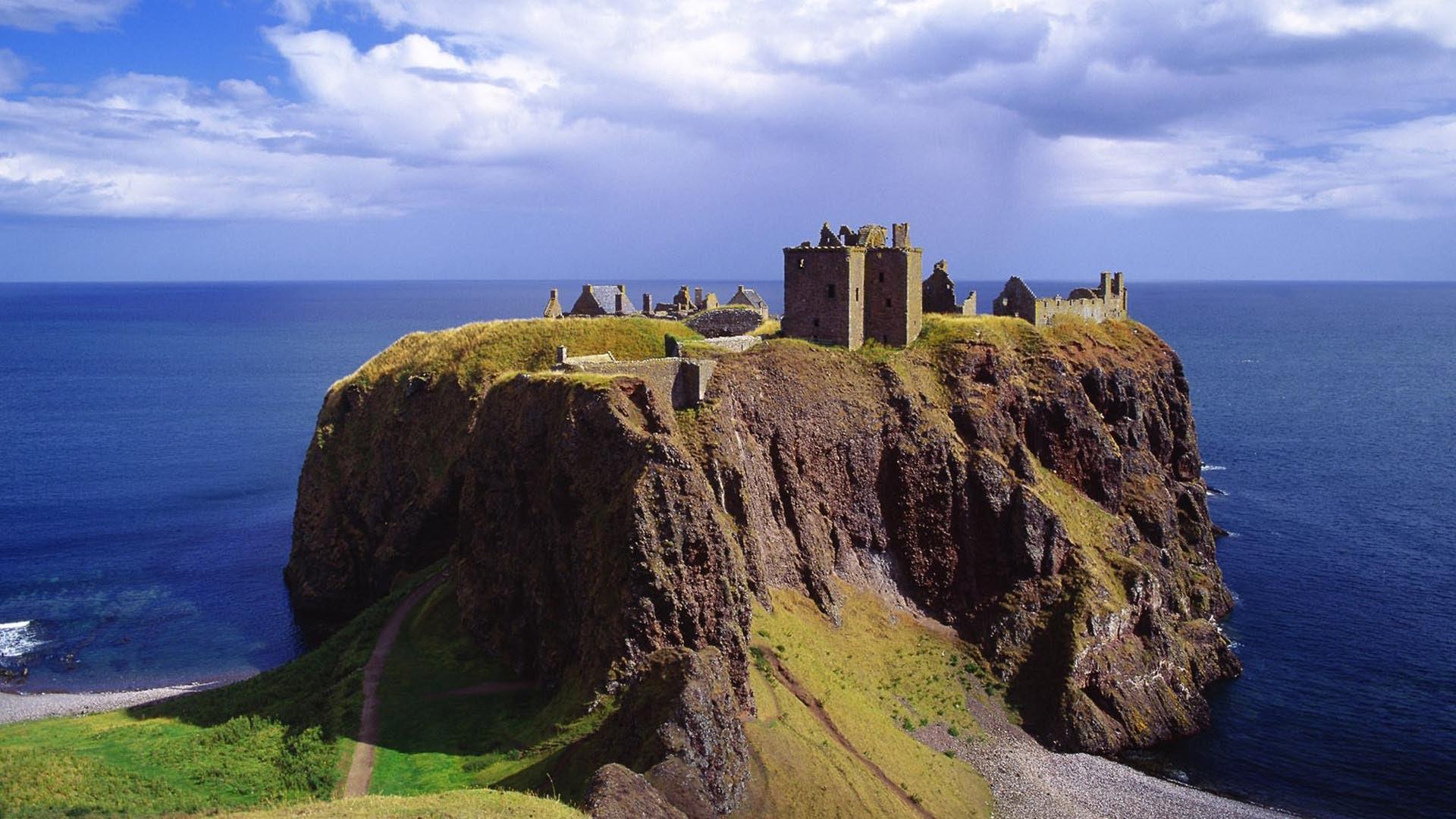 Our first stop takes place a few kilometers from Edinburgh in an old crossing port where boats crossed the Forth estuary and which gave rise to this charming little town worth visiting. South Queensferry is the perfect place to admire the advancement of engineering over the centuries. Three engineering masterpieces converted into bridges, one from the 19th century, another from the 20th century and the last from the 21st century where it is worth highlighting the spectacular Forth Bridge, built in 1890 to link the capital with the Kingdom of Fife . Today it is an engineering icon worldwide and a UNESCO World Heritage Site.

Saint Andrews is the most important town in Scotland and is named after the Scottish patron. Here is the third oldest university in the Anglo-Saxon world after Oxford and Cambridge where Prince William met Princess Kate in his student days. In addition, Saint Andrews is known to be the birthplace of golf.

Despite being a small town, you will be surprised to know the amount of history that its streets contain. For this reason, upon arrival, the guide will walk through Saint Andrews doing an exclusive walking tour for the group where he explains the history and tells the anecdotes of this town. It also takes you to see the most important and well-known places.

Afterwards, they will have free time to explore the town. Don't forget to try the local gastronomy!

By the way, did you know that the mythical scene of Chariots of Fire was filmed on the beach of Saint Andrews?

South of Aberdeen is this inconspicuous fishing village, Stonehaven. Once we arrive, we will look for the perfect photo from the viewpoint of its bay just before starting a wonderful walk. For 45 minutes we will follow a path that flies over the fields and beaches of the east coast of Scotland until we see Dunnottar Castle. Only we offer you this opportunity to enjoy this magnificent ride!

Situated on a cliff facing the North Sea, this castle is considered by many to be the most beautiful castle in Scotland. It is one of the magical corners of Scotland that you have to experience first hand. Dunnottar Castle leaves no one indifferent. Whether you decide to enter or not, you will never forget this incredible place.

The visit to the castle is optional. Many of our travelers visit its beaches, cliffs and viewpoints in its surroundings to find the perfect photograph.

With a bit of luck, we can see part of the seal colonies that often settle on its coast. And sometimes even dolphins!

Dundee is the fourth largest city in Scotland in terms of number of inhabitants. It is a modern city that has been transformed in recent years. The city feeds off the vibrancy of its university as well as the digital entertainment industry.

Long known for its shipyards, Dundee has been the mother of many important vessels throughout history. In its estuary we can contemplate the Discovery, the ship that took Captain Scott to the Antarctic coast in his quest to be the first person to conquer the South Pole.

Once back, we cannot miss the opportunity to take you to know the small town of Falkland, famous for its beauty and for being the perfect setting that Inverness represented in the Outlander series. It is a stop to immerse yourself in the past and discover what the towns of Scotland were like 400 years ago.

Then we continue the march to reach our last destination, our starting point. We arrived in Edinburgh at about the scheduled time.

In front of the steps to get Calton Hill 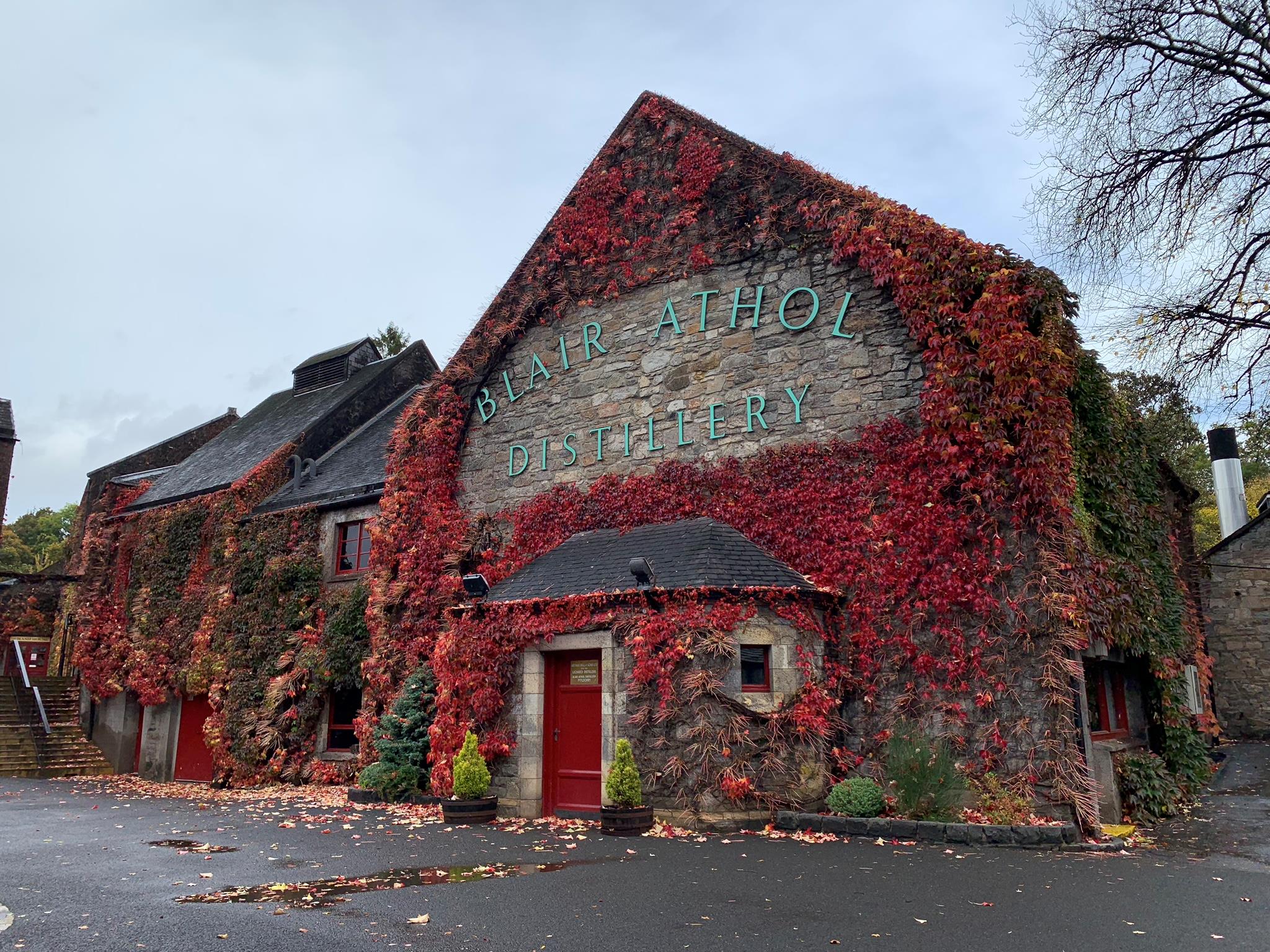